It’s important for her chinuch, I told myself, and I believed it. I still do 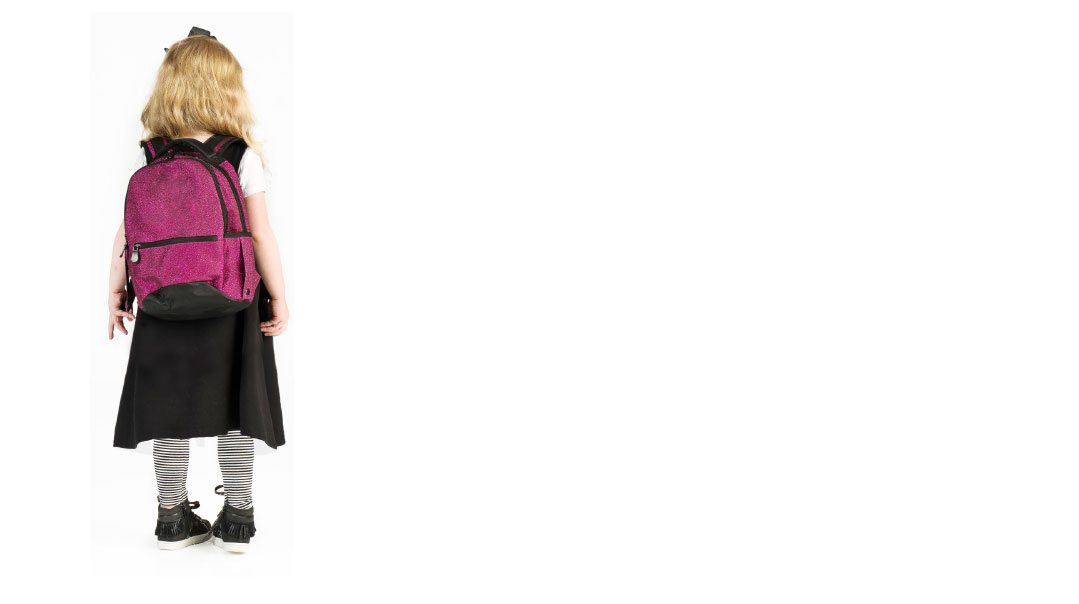 My daughter left for school today in tears.

She convinced herself she’d be kidnapped on the way, and even as I dismissed her concerns, I worried she wouldn’t look both ways when she crossed the street.

I can tell you about it now, because she just called me to tell me she made it to school safely. But when I sent her off, I had no idea if I was doing the right thing.

We don’t live very far from her school, but it can be a 15-minute walk for small feet. And we drive the little ones to day care anyway, so it only makes sense to take the older siblings along. If they’re ready, that is. Aliza, in particular, doesn’t get out of bed easily. (She doesn’t get into bed well, either. But that’s for another time.)

We instituted a reward system. Whoever makes it on time all week gets chocolate on Friday. Then I thought to offer chocolate to the first one up and dressed. Then I called out that anyone not in the kitchen by 8 a.m. would forfeit the junky snack in their lunch box. I was sure the idea of two snacks of carrot sticks would do it.

Finally, I issued a new directive: If you’re not ready when Totty comes home, you walk.

So, what’s the problem? Well, as mean as their mother is, that’s how nice their father is. He comes home after Shacharis especially to take them to school (okay, he’s being nice to me too, so I don’t have to bundle up). He warms up the car on cold winter mornings so they don’t have to walk uphill both ways. And while he appreciates it when they’re ready on time, he waits for them on the days they dawdle. I hate that.

Not only is making their father wait disrespectful, I tell my tardy kids, it’s also not fair to the ones who acted responsibly; they made their lunches the night before and got up on time to complete the morning routine, and are now waiting in the car for you to just make your bed and just eat your breakfast and just pack your lunch.

I tell my husband to simply drive away without the child who isn’t ready. If we threaten consequences, but don’t carry through, I ask him, how will they learn respect and responsibility?

Today, he actually left without Aliza.

It’s important for her chinuch, I told myself, and I believed it. I still do. We’re always hearing about famous people who persevered against all odds because their mother taught them responsibility and other good things. I’ll never be famous, but maybe I can be a famous person’s mother.

On the other hand, there are those pleas from parents to give your kid that last kiss because who knows what can happen. If something would’ve happened chas v’shalom, I’d never have forgiven myself. I’m finding it hard to forgive myself as I write this.

On the other hand, how can you teach your kids anything if you’re living under a constant threat of what might happen? We need to live with the belief that we’re here until 120 — and make our decisions with an eye on that future.

On the other hand, in the grand scheme of things, what would really happen if my daughter got a ride to school every morning? 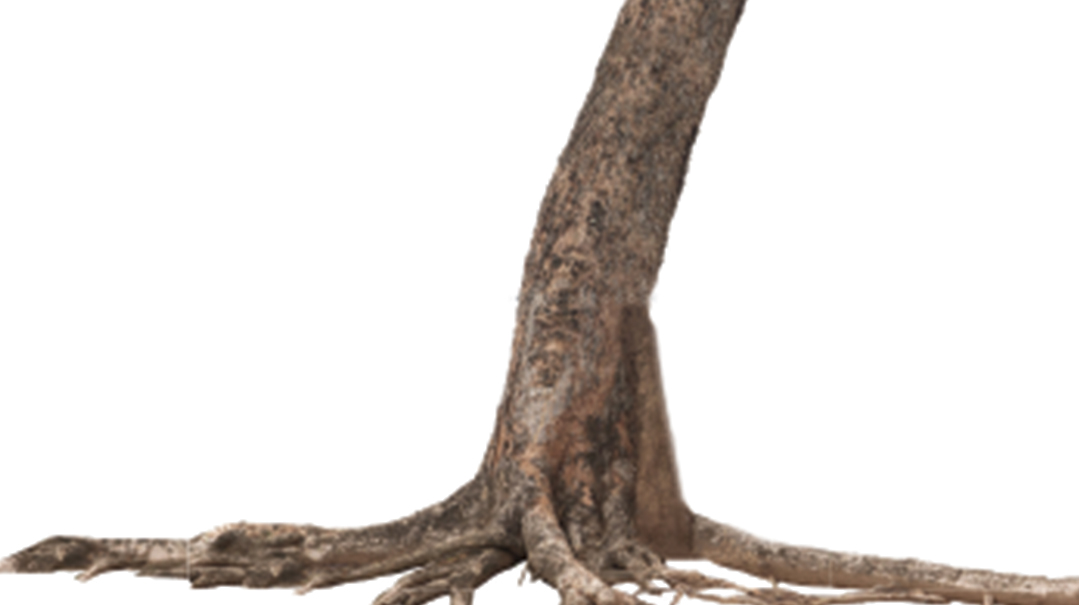 We will sit, not with parents or grandparents, but ourselves, like we do on a Tuesday evening for a lazy supper 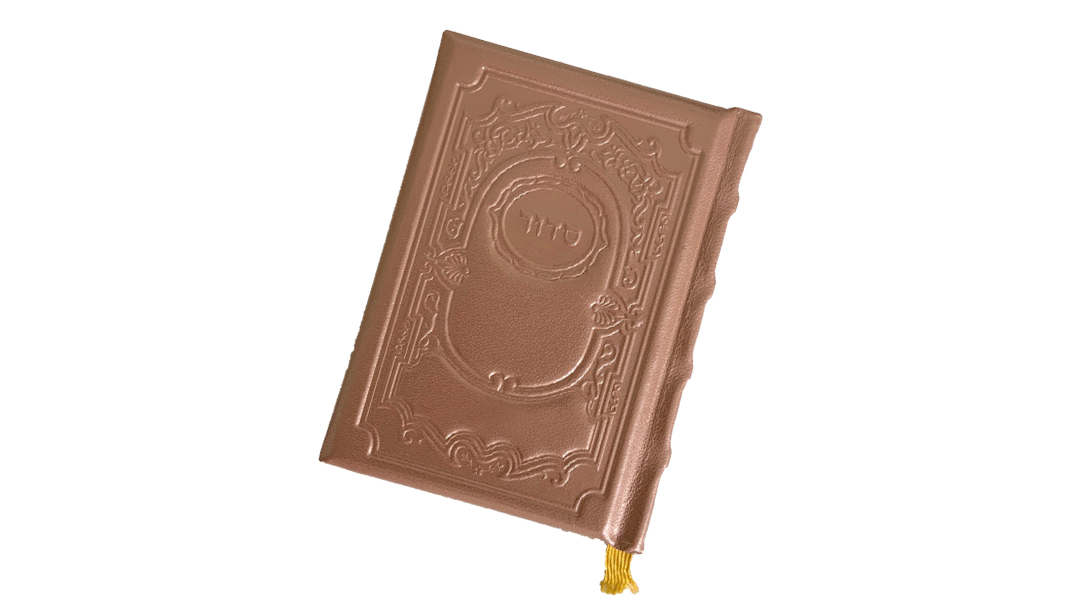 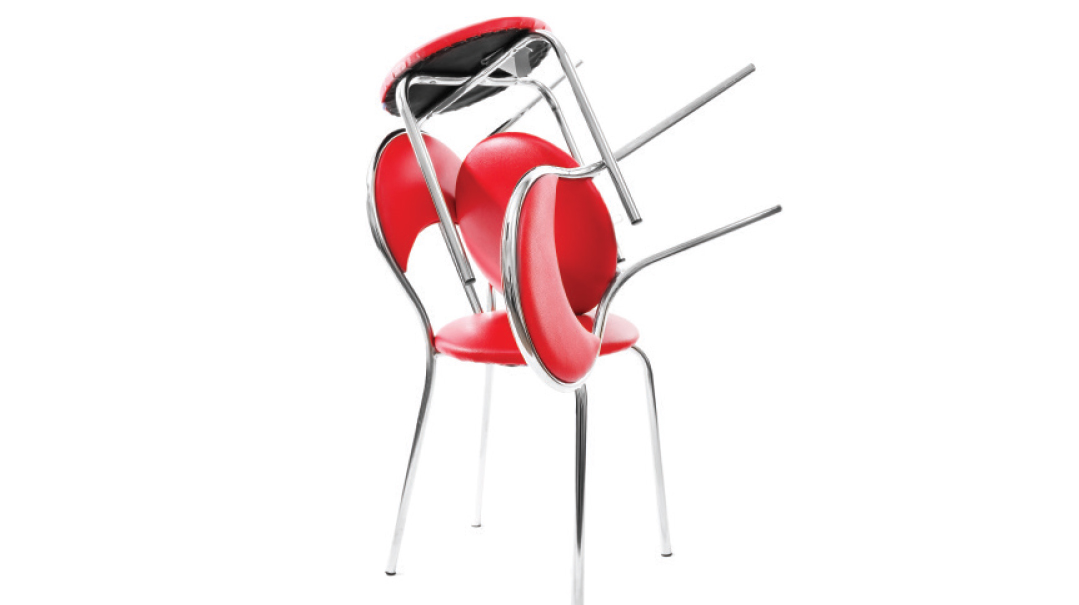 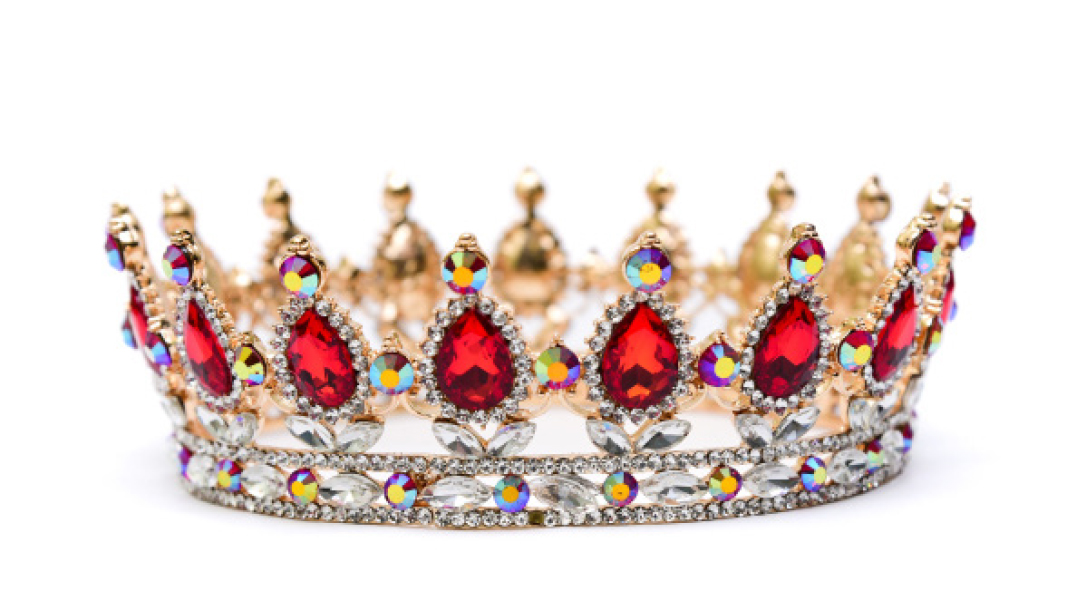 Is it even meant to return to normal — or is this supposed to be leading us somewhere else?

Then came the phone call. “Rivkie, it’s Chana. I cannot believe what I just heard" 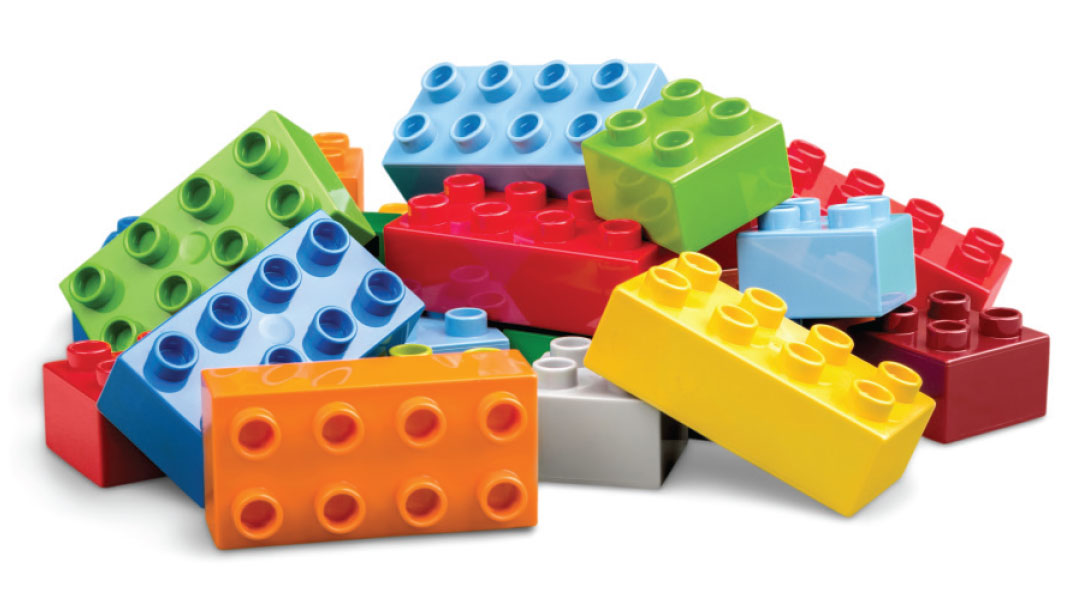 When I remember the special moments of my youth, I panic. What memories will my children have?