Joe Biden might be enjoying an average nine-point lead over Trump in national polling but presidential elections are won and lost in the Electoral College, not with the popular vote.

All of the usual swing states will be factors in November, including Florida, Ohio, and Pennsylvania, but in my view, this election will be won or lost in Texas, with 38 electoral votes.

Texas has voted Republican in 11 of the last 12 presidential elections. The sole exception was in 1976, when the Lone Star State voted for Jimmy Carter, a Southern Democrat.

This year, Texas looks like a toss-up state. The Real Clear Politics average poll shows Trump with an inconsequential 1.5% lead over Biden. Even late in 2019 and early 2020, before coronavirus and rioting turned the country on its head, the president’s lead in Texas rarely hovered above the margin of error.

Demographics are changing rapidly in this formerly reliable red state.

According to the Migration Policy Institute, the percentage of Texans born in foreign countries (17%) has almost doubled since 1990. The Public Religion Research Institute (PRRI) notes that in 2018 alone, nine Hispanics relocated to Texas for every one non-Hispanic white person. Even though it’s the heartland of America’s evangelical movement, the PRRI says 22% of Texans view themselves as religiously unaffiliated, up from 18% in 2014.

Texas is the one state that Republicans absolutely must win in November. If it turns blue, and the current demographic trend remains intact, it could upend US politics for many presidential cycles to come. 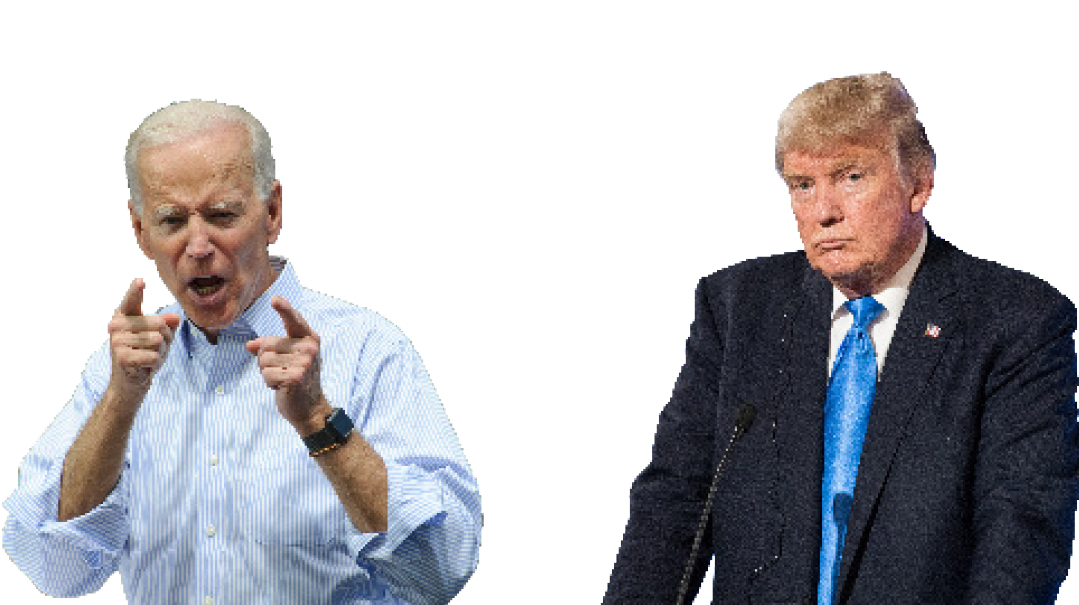 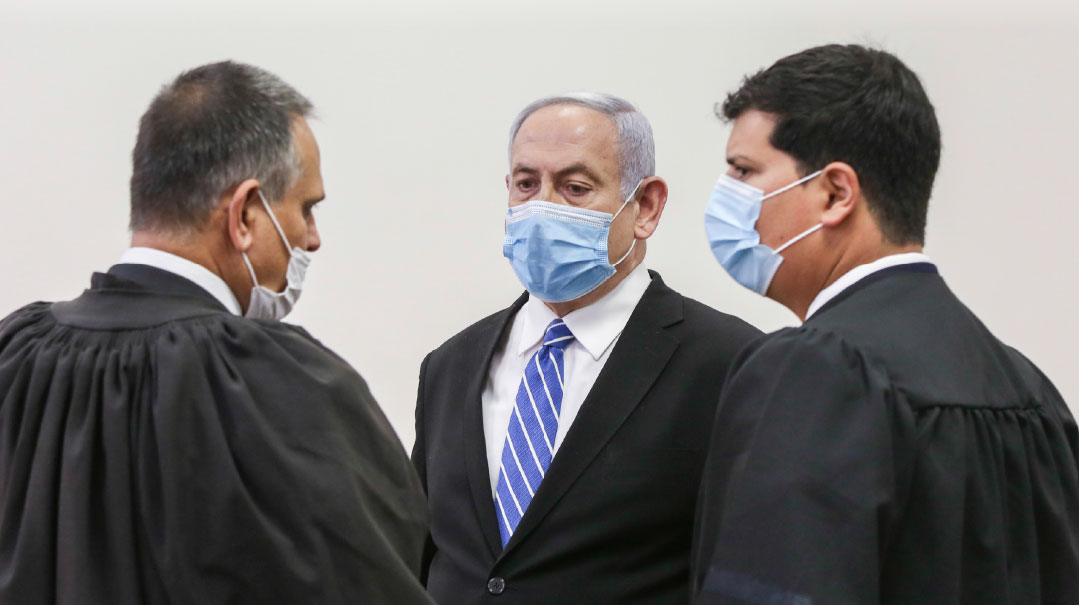 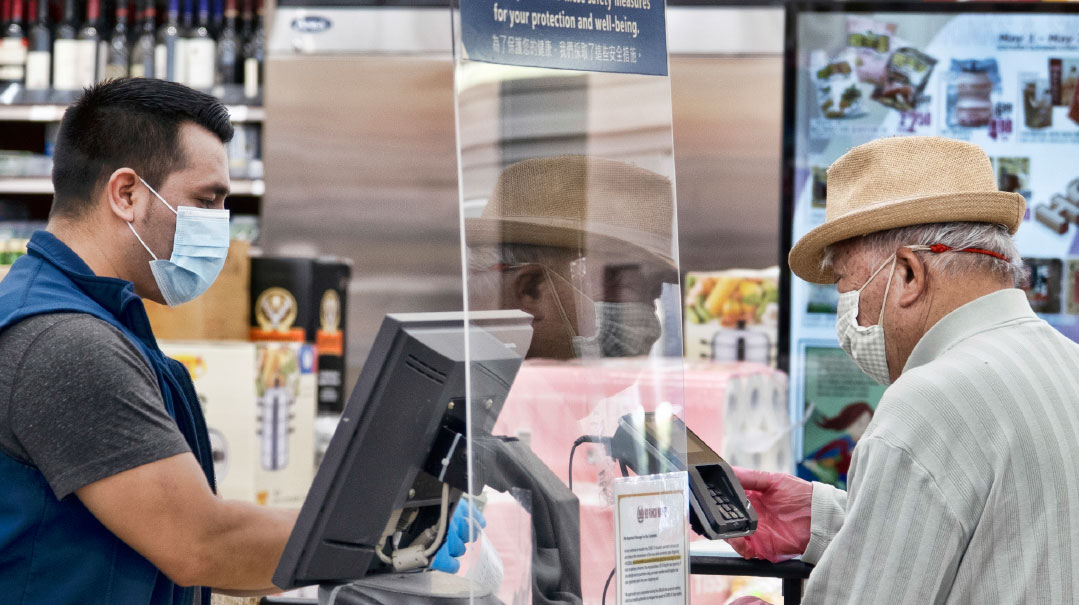