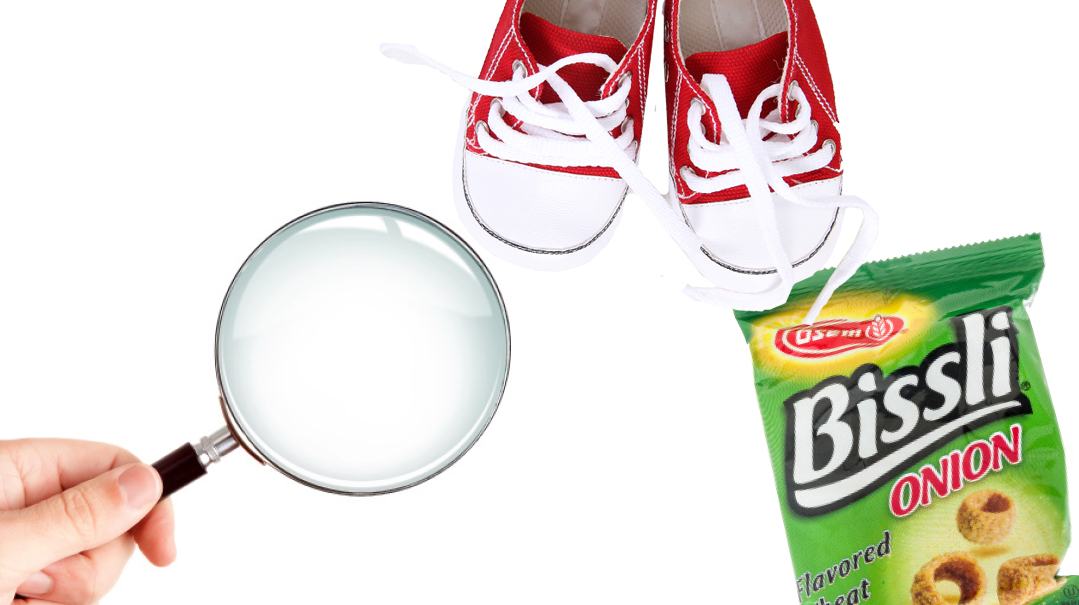 Dating. Something archaeologists do to determine the age of a substance.

Also, something I do to myself by having Baruch Levine’s Off the Record playing endlessly in my car (“To a little wooden shul where I will stay…”).

But mention dating in the frum world and you mean just one thing — meeting with the intent of finding a life partner. And while archaeologists can take their time to get their carbon dating right, once a shidduch has been suggested, the critical Kennedy-level investigation must be launched and all information compiled in mere days. This could mean taking the “extensive” résumé (a carefully crafted list of friends, rabbis, and witnesses) and establishing a full profile of the suggested mate. It could also mean that if you happen to know anyone of marriageable age, answering an unknown caller ID on your phone might just connect you with one of these Top Five Shidduch Callers, including:

Aware that there are secrets to be discovered, relatives to be revealed, and dirt to be divulged, this keen and astute master of the question-and-answer exchange is on a determined mission to “get the real story.” With a brilliant bombardment of penetrating questions and cunning cross-examination, this maven of manipulation will have you admitting to “the truth” before you know what’s happening. (Little do they realize that “the truth” is you don’t really remember which brother they’re asking about….)

“I understand that she didn’t walk until she was 18 months?”

“Uh… I don’t really know… but she walks fine now, I promise.”

“I see. Hmm. Well… I spoke to her morah, Morah Guttenberg, who is now retired and lives in Ziknei Yisroel? She remembers that Leah had a hard time with kriah when it came to the nekudos, is that still an issue? And how is she at sharing?”

“Hi, I understand you are good friends with Devorah Braun? I’ve heard that she’s a wonderful girl, and I’m calling for more information. Can you help me to better understand her personality and her goals, in order to determine if she might be a good fit for my son?”

“Hello, this is (mumbles unintelligible name sound) and I’m calling about your friend, Shalom Schewebel?”

“Shalom? Wonderful guy, very aware of other people and their needs, always on time to everything, very giving—”

“Okay, great, sounds nice. Great maalos. Now can you tell me his chesronos?"

“Well, if you won’t tell me his chesronos, I can’t believe all the nice things that you just said, can I? I mean, everyone has chesronos, either you know him or you don’t! He listed you as a friend, was he being untruthful? Are you saying he’s dishonest?”

Me, crinkling my emergency empty Bissli bag: “Hello? Hello? You still there?” 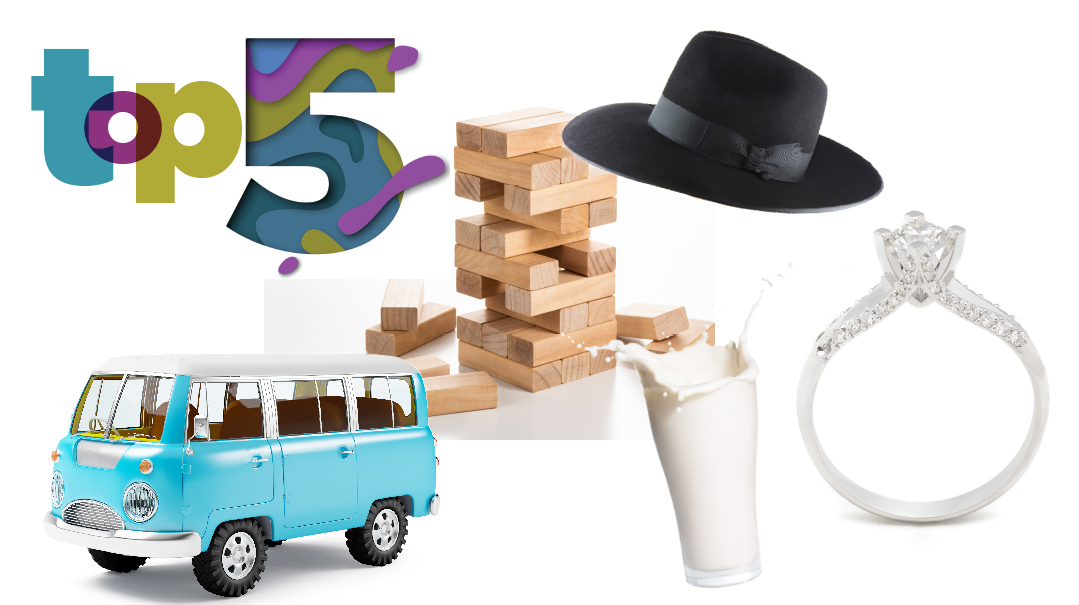 "This historically themed but very relevant train adventure puts you in the shoes of a shtetl Yid seeking a shidduch!" 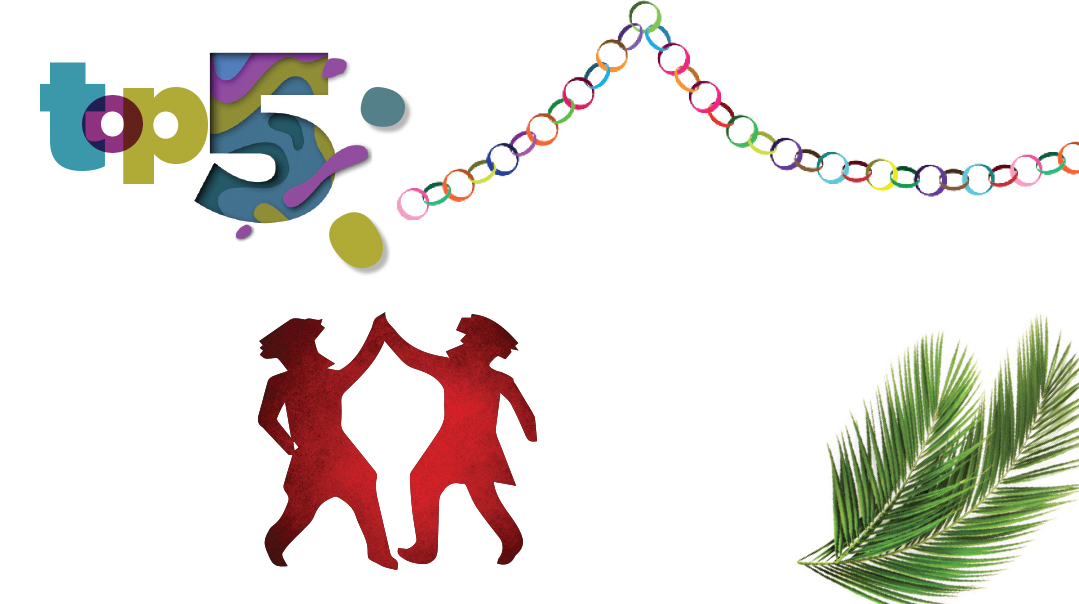 Because everyone knows that a properly decorated succah has to contain... 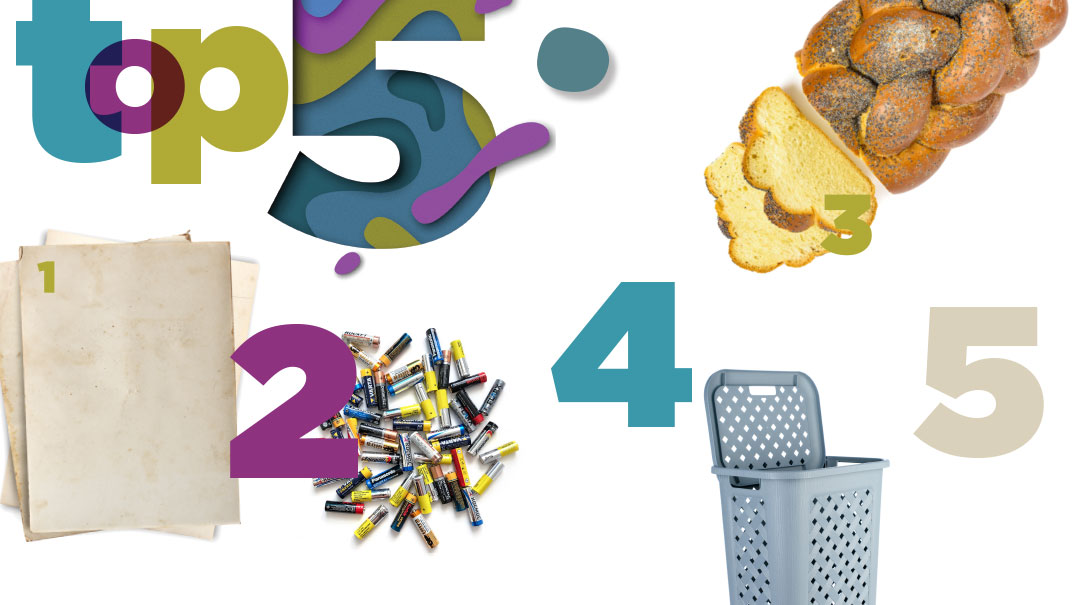 The things that seem to have no earthly bounds, no constraints, that seem to defy Einstein’s theory of relativity with regard to time and space 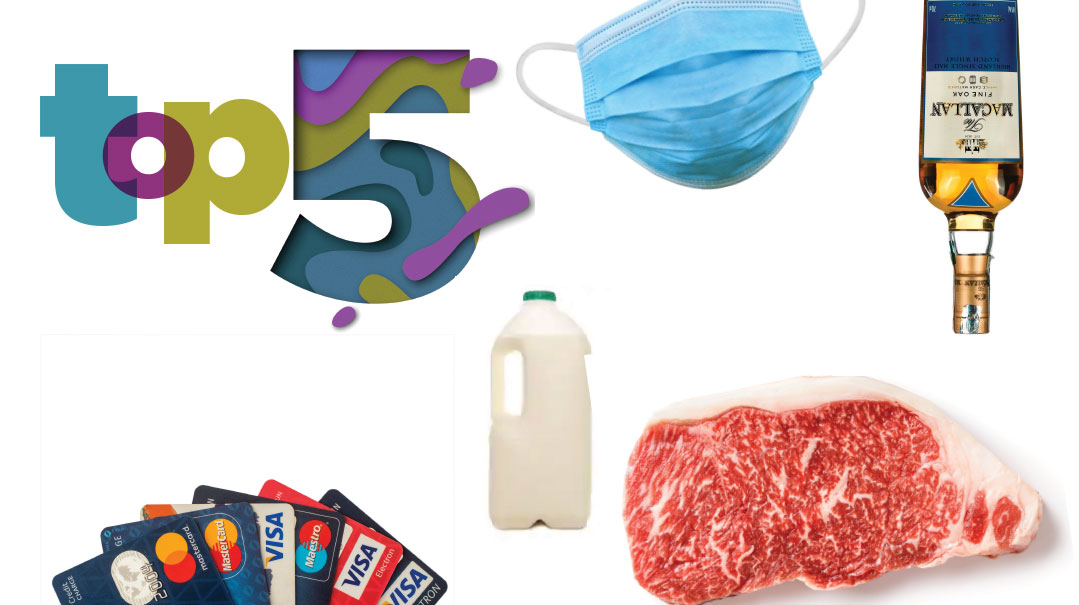 Baruch Hashem, our kehillos are replete with financial wizards who can easily advise you 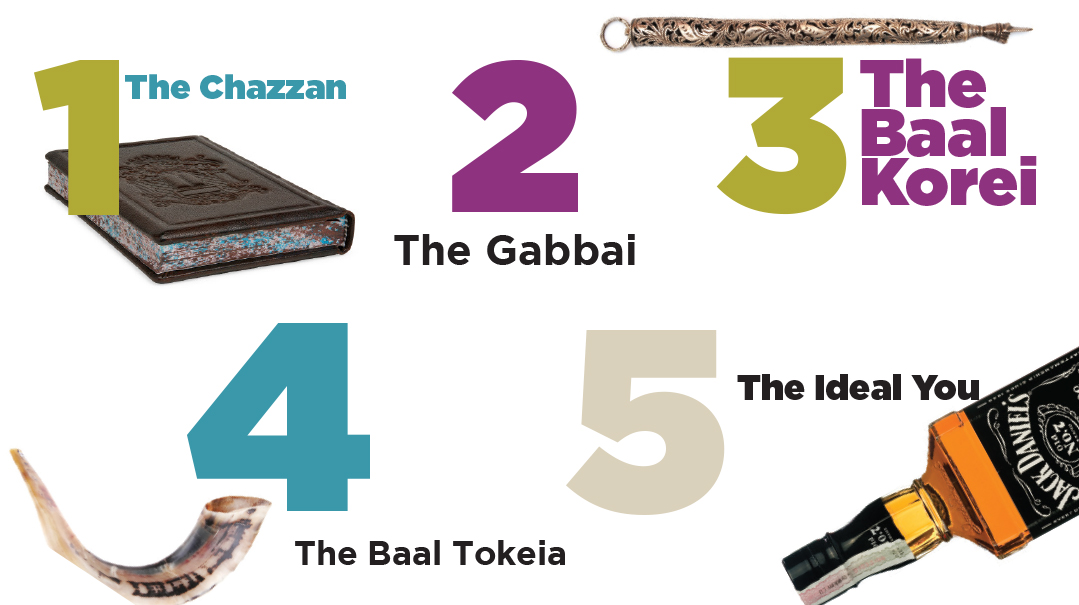