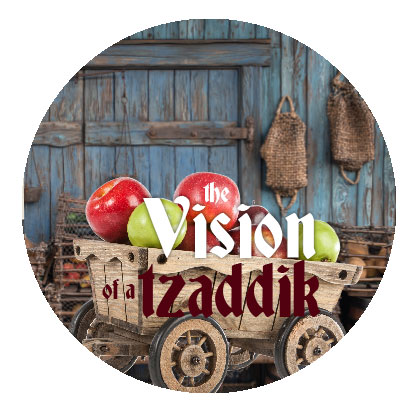 his time Meir left Posen with no less than 45 strong men. He rode at the head of the assembled fighting force together with Adin.

“This time we’ll bring her back!” Adin looked back at the tough faces of the men following them. “Look at these men, Meir. No one can stop us.”

As dawn broke over the horizon and rays of sunlight spread across the sky, the group gathered outside a shack where the one-eyed man kidnapper supposedly lived.

Adin led the charge to the front door. It split open with one blow from his axe.

“Where is she?” The men kicked the man lying on a straw bed on the floor. “Where’s the girl?”

The man screamed in terror and raised his hands over his head. “W-what girl? I don’t know what you’re talking about?”

They searched the rooms and came up with nothing.

“You’ve got the eye patch, you’re the kidnapper!” Adin bellowed, jabbing his finger into the man’s face. “Where are you hiding her?”

“I don’t know what you’re talking about!” The man tried to leap to his feet but he was quickly thrown back to the floor. “Leave me alone! Please!”

“Oh, I’ll leave you alone all right.” Adin gritted his teeth. “Someone pass me a pipe.”

One of the fighters withdrew a pipe from his pocket and passed it to Adin.

Adin lit the pipe and stuffed it into the man’s mouth.

“You’re a big smoker aren’t you? We have witnesses!”

“No, I can’t stand it!” The man sobbed, spitting out the pipe with genuine disgust. “Smoking is a nasty habit!”

“Not a smoker, eh?” A look of uncertainty passed across Adin’s face. “Let’s check your house for pipes and then we’ll really see.”

A few minutes of searching revealed that the man was telling the truth.

“All we found were some rusted weapons, four coins, and moldy bread,” one of the fighters reported.

“Did you visit the marketplace recently?” Meir asked the trembling man. “Please, just answer honestly and no one will hurt you.”

“Aha!” Adin tightened his grip on his axe.

“Were you traveling in a wagon?” Meir continued.

“Did you kidnap a young Jewish girl?”

“Of course not! I purchased several onions for the week and returned home like I always do.”

“Liar!” Adin growled. “I can see right through you!”

“Did you notice anything peculiar when you were in the marketplace?”

“Well… There was this wagon that cut me off in front of the tomato stalls. I yelled at the driver and when he looked at me I was a bit, um, surprised.”

“He also had an eye patch. It’s not the most common sight, you know.”

“Any other clues?” Meir tried to keep the excitement welling up inside him from bubbling over.

“Yes. I noticed him talking excitedly to one of the workers in the market. They seemed to know each other very well and they were embracing each other like long lost brothers.” 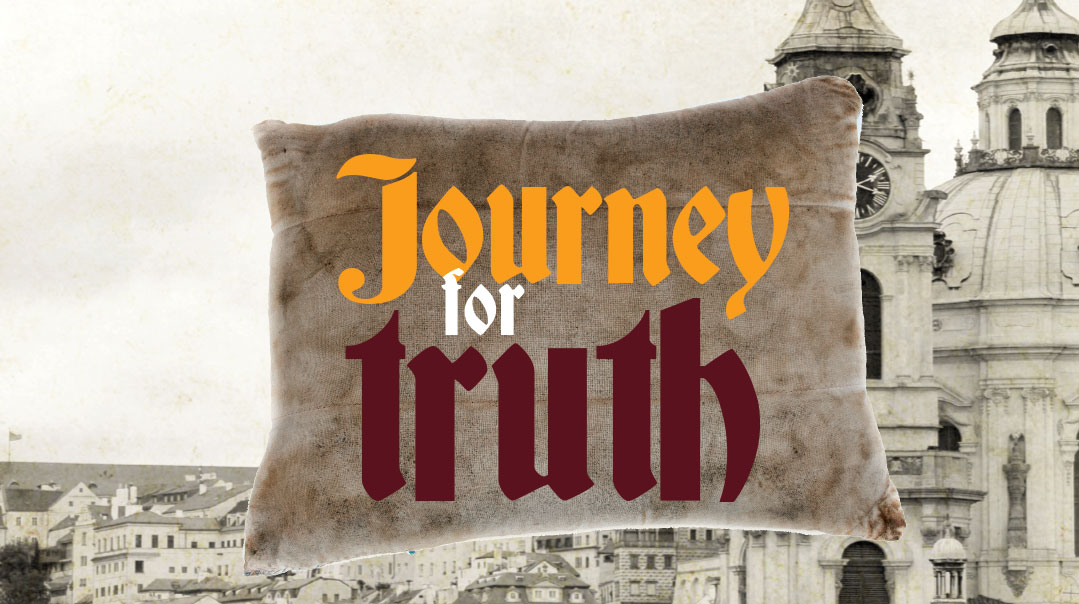 "Why did you assume there was any escape, all I said was disappearance!”

"She’s out there, Arthur, I just know she is. Someone must have helped her escape"