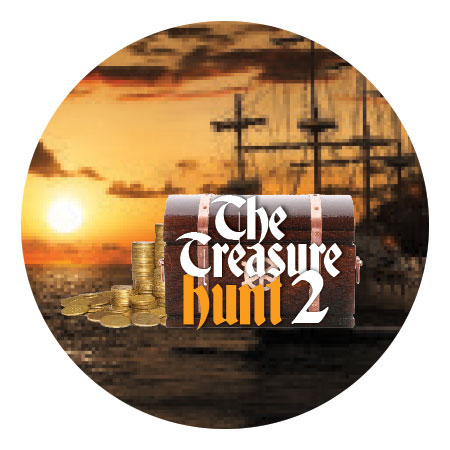 a far-flung island somewhere in the middle of the sea, the captain was suffering in a pit of snakes together with the English soldiers who had tried guarding him.

“A real genius, you are!” The English soldiers screamed at the captain. “You tried sneaking away from us, and now look where we’ve all ended up!”

“I had to try.” The captain shrugged, kicking away another hissing snake. “And I still intend to outsmart you and the islanders. Just wait…”

The captain spent his days fighting off the furious English soldiers and the dangerous creatures inside of the pit, all while working to devise a plan to escape his prison. He was secretly putting together a small rope he was making from random pieces of fabric scavenged from here and there. Eventually, he had enough rope to attempt his grand escape.

One night, as everyone else slept under the full moon and glistening stars, the captain swung the rope over the edge of the pit where it looped around a metal peg near the animal barn. As quietly as possible, he made the painful, agonizingly long journey up the side of the steep sand pit. Once he was on top, he ran past the sleeping guards, scooping up a spear as he went.

He swiftly approached Mamtonwna’s tent and knocked out the guards with the blunt end of his spear. He ducked inside the tent and came face to face with Mamtonwna.

“Well, obviously it’s not,” the Captain growled, tossing the spear from one hand to the other. “Next time, you should dig a deeper pit.”

“Are you going to kill me now?”

“Trust me, I’m not lying, and you’ll believe it when you see what I have hidden here in the corner of my tent.” Mamtonwna walked to a chest lying in the shadows and opened it. “Hold on a minute… I know I put it here recently… It’s really a beautiful treasure.”

“Let me see what you have there, chief.” The Captain walked up behind the tribal leader and peered over his back.

He saw Mamtonwna’s hand moving and he leaped back as something slashed the air in front of his nose.

“Put it down, Mamtownwna! I won’t warn you again!”

The Captain stepped to the side, allowing Mamtownwna to fly past him, and then he swung his spear through the air and landed it directly on the leader’s back.

“Oooof!” Mamtownwna went flying through the air, landing face first in a bowl of rice.

The Captain pounced on him, pinning him to the floor.

“Sure you are. This is the end for you.”

“Wait! If you spare my life, I really will give you something of immense value.”

“Point me in the right direction and I’ll get it myself this time.”

“Fine! There, look underneath that turban.”

“Hmmm… Let’s see what pops out at me this time.”

The Captain walked over to the turban tucked underneath Mamtownwna’s throne and lifted it up. A massive jewel glinted as he held it aloft.

“This has been passed down for generations in my family. It is truly priceless.”

“Wait! There is a legend that is told about this stone. Only members of my family have blessed luck with it, but for everyone else it brings bad fortune…”

“I doubt I’ll have the stone if you do ever find me.” The Captain said. “I’m just the delivery man.”

The Captain fled from the tent and boarded one of the island’s fishing vessels. He knew he had to return to Tuvia immediately. That is, if the young boy was still alive.

Alone at sea, the Captain had plenty of time to think. As he drifted slowly but surely toward Oliver’s island, the jewel in his hands began to have an effect on him.

“Such a beauty, you are,” the Captain murmured. The jewel glinted as the sunlight glanced off it. “What a pity to give you to that greedy English man. I deserve you, not that fool called Thomas.”

Then the Captains shook his head.

“Silence, evil inclination! I must not listen to your lies! I must give up this stone to save the life of Tuvia.”

But then came again the voice inside of his head.

Tuvia? There’s no way he’s still alive. Thomas gave you a few days, and you’re already long past that. He’s just waiting on the island for you to return so he can kill you and take whatever treasure you bring. You’re a fool for returning to the island, not a hero.

The Captain’s fist tightened around the jewel. What was he to do?

You’ve spent most of your life searching for treasure half as precious as this one! Now you’ve finally achieved your heart’s desire! Don’t let it slip through your fingertips! The boy is dead and you owe him nothing! You saved his life too many times already…

“Lies, all lies…” the Captain whispered weakly. “I mustn’t listen to these thoughts.”

And then the Captain remembered what Tuvia had learned with him not so long ago.

Who is a gibor, a mighty man? One who has conquered his evil inclination!

The Captain stared at the jewel and laughed.

“What am I to do? If I was a fool my whole life and pursued jewels like this, must I continue being a fool? The only thing my heart truly desires is to be a good Jew. I pledge myself to doing Hashem’s will. My greatest mission is to subdue the evil inclination and allow my actions to be guided only by my yetzer tov! Silence, yetzer hara! I won’t pay attention to you!”

Suddenly, the sound of a horn blasted through the air.

The Captain whirled around, spear in hand, to see something coming straight at him. 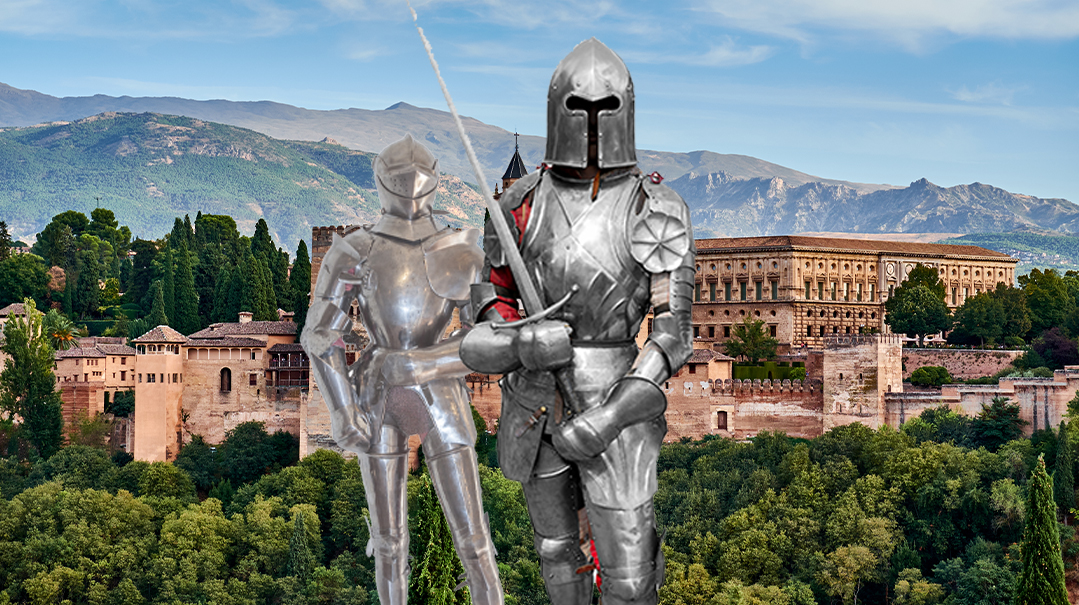 The twins were boys, and they were born in the Medieval Ages, to a Jew named Nesanel, and his wife

“You are wise beyond your years, Tuvia. Where did you learn so much?” 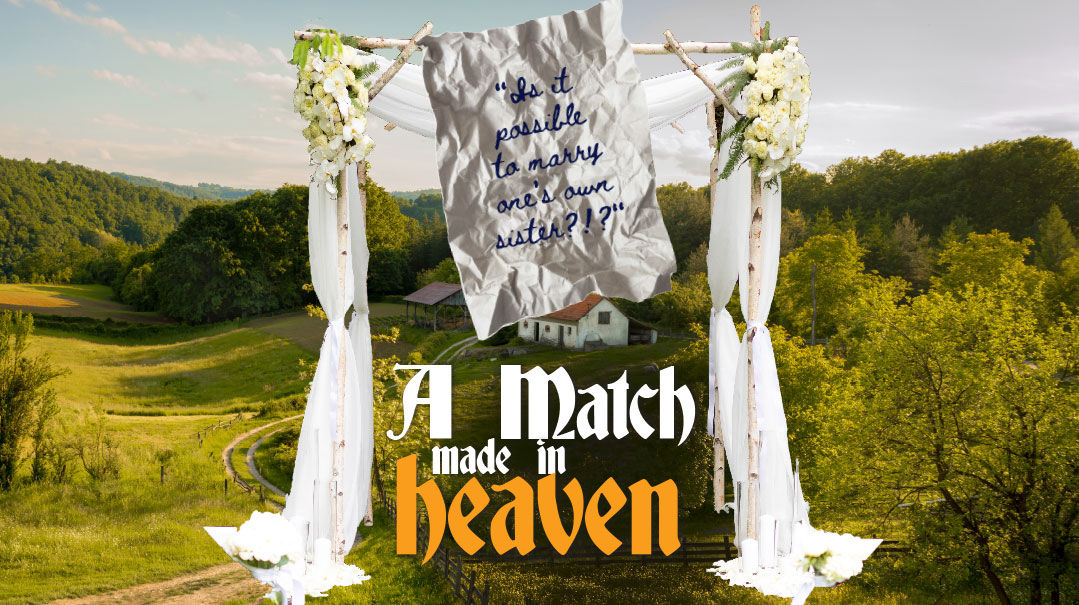