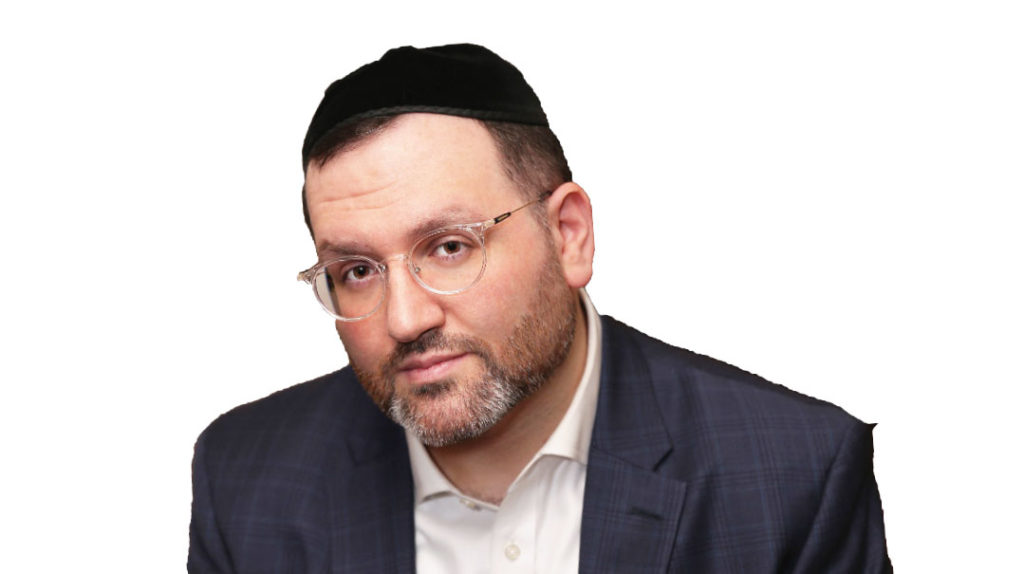 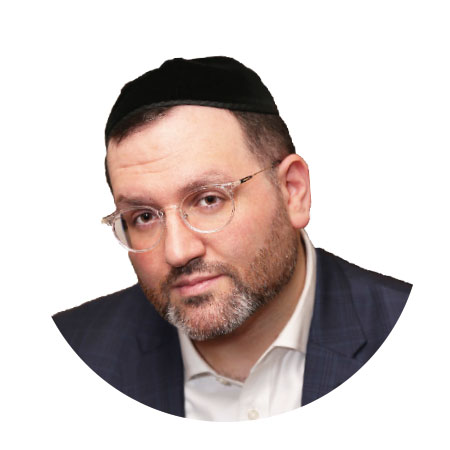 "I have a song called ‘ODCHA HASHEM,’ originally recorded on our The Chevra 2 album, then by the Yeshiva Boys Choir,” says composer, singer, and producer ELI GERSTNER. “All these years later, I am so grateful that people are still singing it at chuppahs. This is how the song came into being: Going back some years, I was 22 years old when my first son was born. There was that feeling of awe, the idea that Wow, I have a child. I was in a kind of shock mode for an entire week. The bris was going to be held on Shabbos, and I went home on Friday to get some stuff from my house. I got it together and put the bags by the door, and then it dawned on me that this is a moment I should be tapping into. I ran to my keyboard and started to write something. Once there, the feelings of hakaras hatov, of all that I owed to Hashem for giving us a son, washed over me, and I sang and cried out this song, “Odcha Hashem” (Thank You Hashem) on the keyboard.

I remember that at the first concert when this was sung publicly, when the crowd was singing along, in my head they too were thanking Hashem along with me for my son. 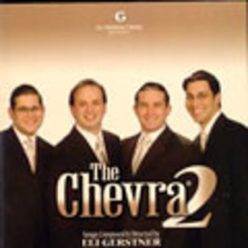