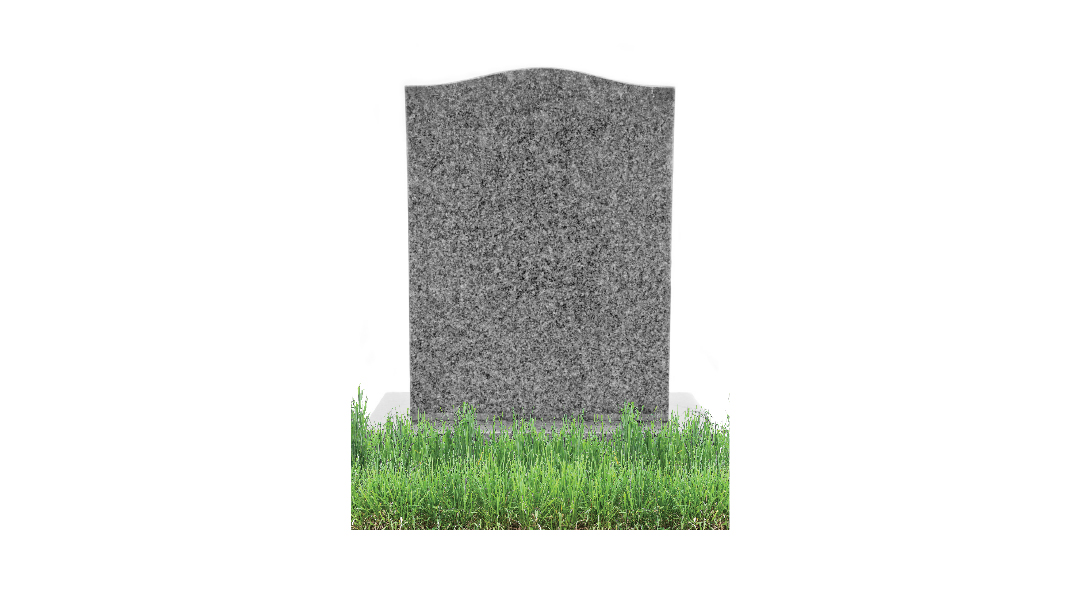 Seven. I always knew it was an important number in my life, I just never realized the power it held over me.

I was seven years old when my father passed away. I knew, even at the tender age of seven, that seven is too young to lose a father. And I knew, when I was only seven years old, that my life had changed forever. That’s all I knew about the number seven and me.

Until my son turned seven.

As his seventh birthday was approaching, I began to realize how emotionally laden his turning seven was to me. There are times in my life that are clear — and unsurprising — reminders of my father’s life and his untimely death. Some are obvious: my wedding, his yahrtzeit, the bris of my son who is named after him.

Some might be less obvious to others but not to me, like spending time with people who knew him. But this — my child’s upcoming birthday — took me by surprise. I looked at my soon-to-be-seven-year-old son. He looks so young, I thought. And I realized just how young I was when I’d lost my father. What surprised me even more was that I began to mourn for that little seven-year-old girl.

I mourned, knowing how little she understood of how significantly her life would change. I mourned for all the times her father would be missing from her life and how sad that would be.

I knew, looking at my son, that he’d remember so little of his life from zero to seven. I knew because I would try so hard to remember day to day life with my father. Seven years means 365 days x 7 years; shouldn’t that have left a mark, some memories? But I could remember so little. And some memories I’d question: Were they my memories or just stories I was told or pictures I was shown?

I went through an intense private period of mourning as my son approached his birthday. It was as if the grown-up part of me needed to mourn the child part of me, but couldn’t, and didn’t.

And so I mourned for some little girl with curly hair who lost something so big she couldn’t understand, because she was so small. That little girl believed at that time, and for many years later, that she was so big and grown-up at seven. She didn’t realize how young she was until her son turned seven. And then she realized — he’s so small, young, and innocent.

And I prayed that my little boy would never have to grow up so quickly.

I try to prepare myself now for the future, to protect myself from being taken by surprise again by grief before certain events. I think about how other numbers may affect me. My father’s young age at his time of death — 40. How will I feel when I turn 40 or even 41, 42, 43…? How will I feel when I celebrate my tenth wedding anniversary while my parents were only married for nine? When I’ll have four young kids — like my mother had when she was widowed — and I’ll wonder how my mother did this alone?

I don’t know the answers. So I remind myself that I can’t know all the numbers that might be triggering. I remind myself that it’s okay to mourn as life goes on. I’ve learned that grief can spring upon you, unexpected, at any time, at different ages and stages, and that’s okay. That numbers can be a part of grief. That numbers are a part of knowing who you were once when you were that age and how blessed you are now to be at this stage.