When the school secretary at Far Rockaway’s Yeshiva Darchei Torah called the student’s mother it wasn’t because his head was hurting or he’d forgotten lunch. His pants had torn and the boy was sitting in class in an uncomfortable position embarrassed at the possibility of the hole being noticed. The distraught mother was unable to leave work so the secretary reached the father who said he would leave work and go home to find a new pair of pants.

When the father was leaving Darchei later that morning he met Rabbi Avrohom Bender vice-principal of the elementary school. He shared what had happened to his son relating that as a child he’d also had a similar humiliating experience.

Later that day Rabbi Bender was spotted at Suit Central a local clothing store buying two pairs of pants in every single size. This way if a boy ever rips his pants he won’t have to feel shame even for a moment.

Because there’s no price tag on the pride of a Jewish child.

Help me complete the Top 10. I’ll start with the first 5.

Why stop with apples and pomegranates? In addition to the classic simanim there is a custom to develop new simanim that express your wishes for the coming year (See Magen Avraham 583:2)

1.Raisin and celery — Attributed to Rabbi Moshe Heinemann of Baltimore this is likely the most well-known of the new simanim. It is accompanied with the heartfelt prayer for a “raise in salary.”

3. Peas — Can’t a brother get a little peace? Peas may not win the Kids Choice Awards but they are a sweet way of asking for peace.

4. Schnitzel — A request “she’nitzal me’oiveinu” — that we should be saved from our enemies. It may not be the most creative siman but it’s a great excuse to have schnitzel.

5. Lagavulin — My personal favorite. It’s likely the most expensive siman and it’s for the 21 and older crowd but if you enjoy scotch this might be the most enjoyable way to ask for brachah without boundaries — “lo gevulin.” L’chayim! (Excerpted from Mishpacha Issue 678) 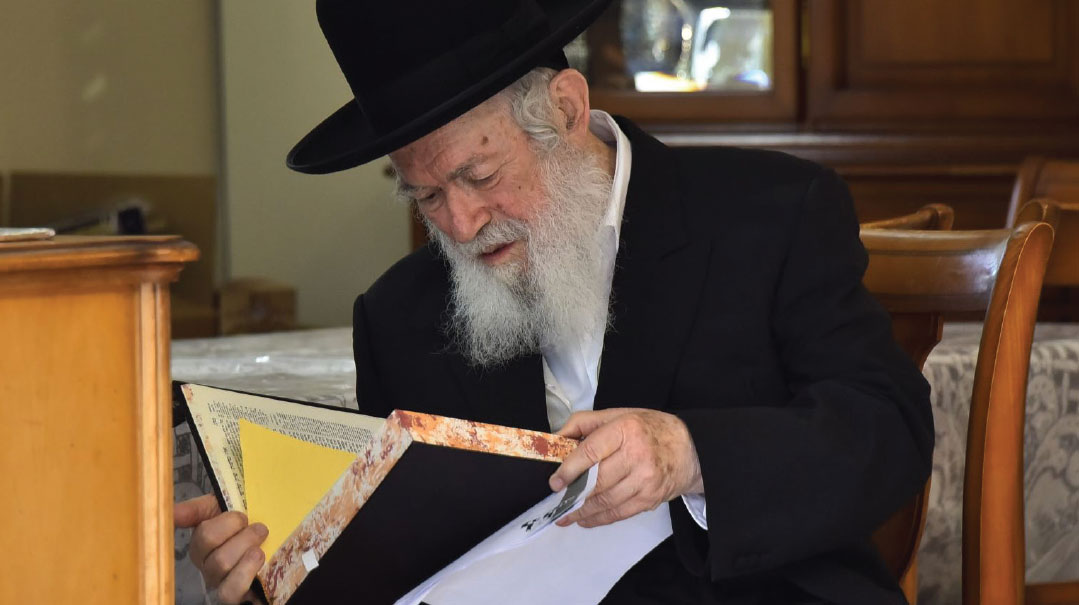 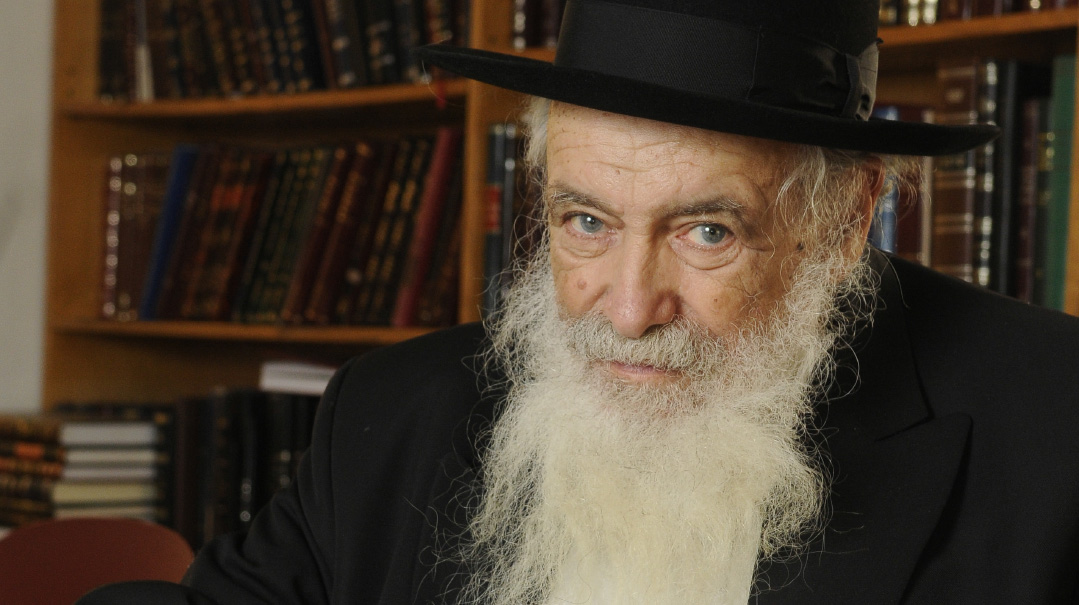 Mishpacha Staff
A single line in an approbation 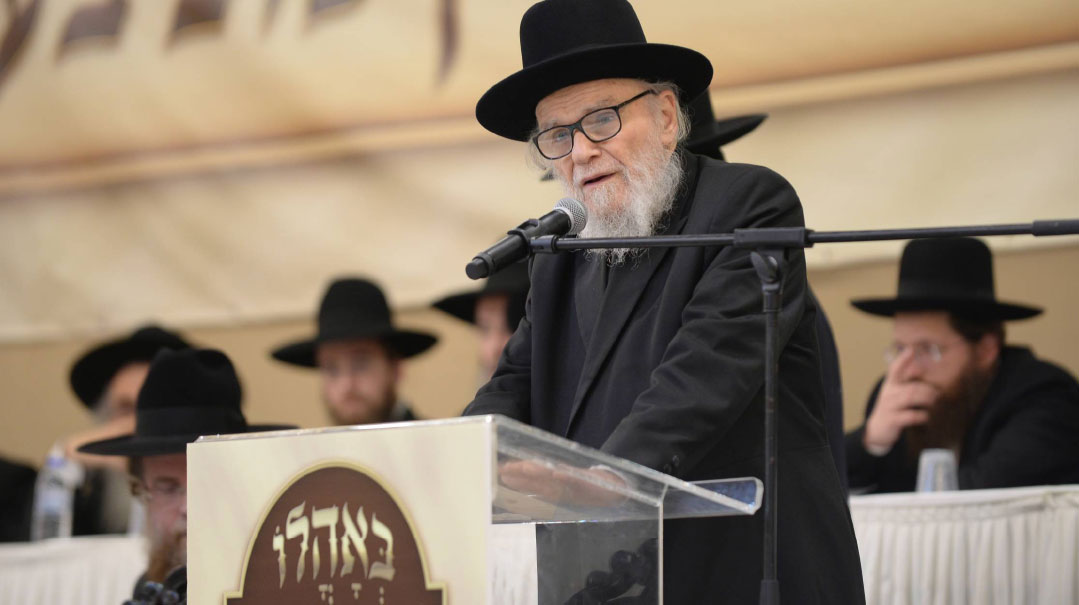 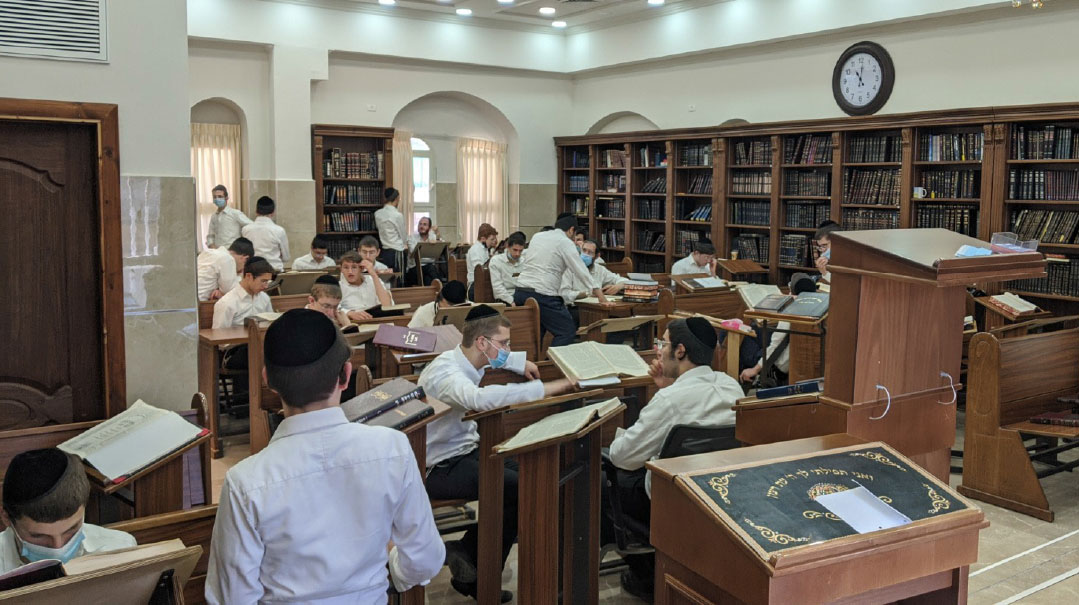 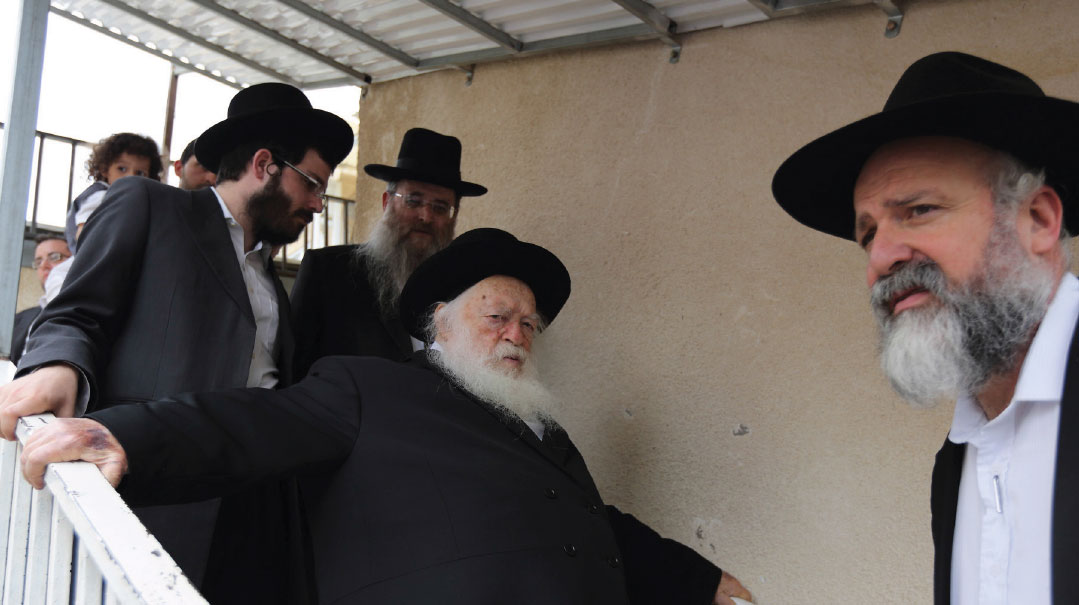 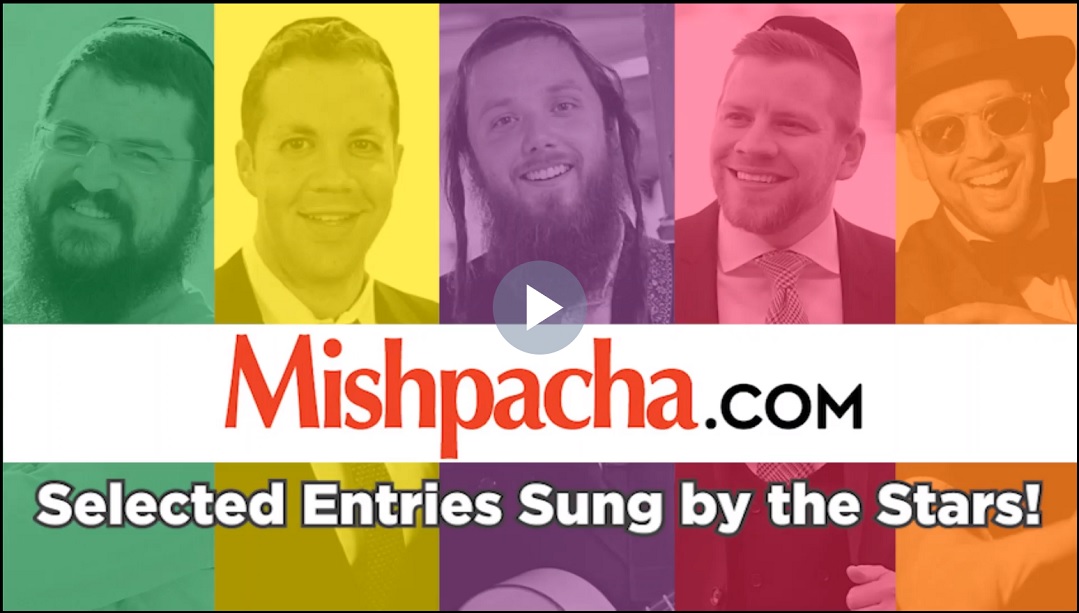