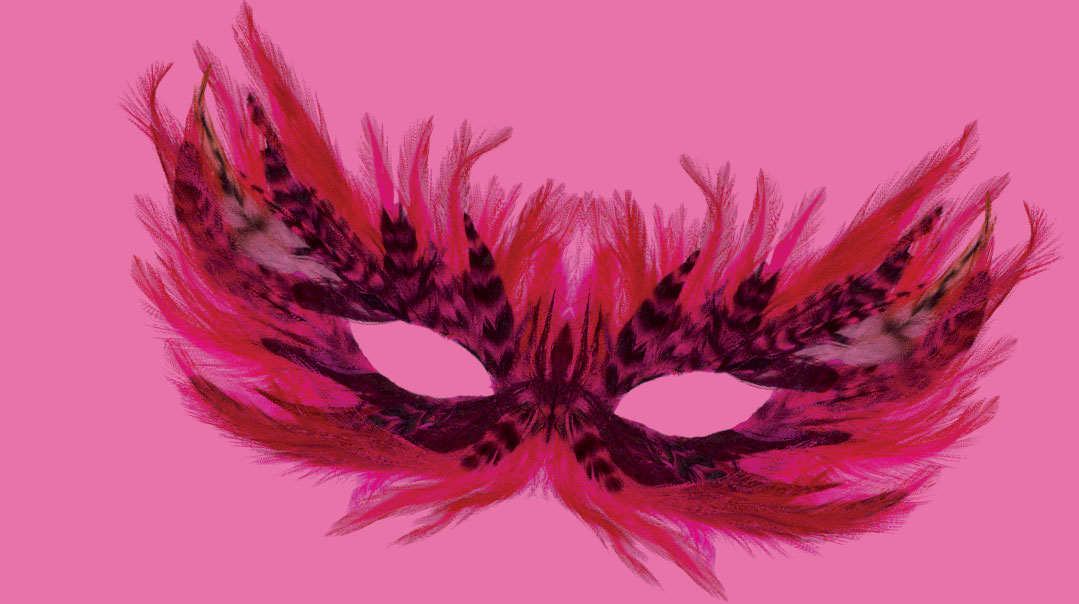 Now You See Me, Now You Don’t

Toby S. relates that when she was 13 and 14, she would get dressed in the morning and be happy with how she looked. But then she’d pass certain neighbors and pull her skirt down to make it longer — and a block later, when she saw her friends coming toward her, back up went the skirt to where it was positioned when she left the house. And so she’d behave all day, up again, down again, move it up, replace — until she came to a point where she started questioning her aim to present herself in the way others wanted to see her instead of the person she was in the comfort of her own home. “Why should I let them decide how I should look?” wondered Toby. “Didn’t I already decide this morning?! This is me. I am following halachah and chose this outfit today; why should I drive myself nuts all the time trying to figure out who you think I should be? I started leaving in the morning thinking… this is me and hope you like it, because, world, here comes Toby!”

Malky W. says that although she considers herself pretty confident, she second-guesses herself when she feels intimidated or judged. That’s when Malky finds herself shifting to fit the role she thinks is expected of her, whether real or imagined. Much like Toby’s up-again-down-again skirt, Malky says that if she knows in advance she’ll be in the presence of those she is sure judge her, she looks at herself extra critically in the mirror before leaving her house and makes sure she looks “suitable” for those people’s eyes. Then when she is with them, she finds herself unconsciously speaking in sweeter, softer tones so as not to make her presence too known. “I get this feeling like I just need to get through these encounters — and they come up all the time — with everyone still thinking well of me. I just want to lie low. It is fine with me that this girl or teacher will never really know me; I’m more comfortable not making waves. Sometimes I find myself wondering: If my sisters could hear me now, would they even recognize my voice?”

Why are so many of us putting on these masks in the first place?

Fake It till You Make It?

This is true in Shoshana B.’s recent experience, when her friends decided to go out for ice cream in honor of a friend’s birthday, and chose a venue without seating, right in the middle of a busy shopping area. Shoshana felt completely stuck; she didn’t want to take over the area with all the noise and hullabaloo of 15 excited ninth graders holding balloons, but neither did she relish saying anything, or opting not to join.  I’ll just jump in and pretend I’m fine with the whole thing, she decided. But she felt like a fake the entire time and was uncomfortable with her decision.

Rabbi Efraim Stauber, a lecturer and teacher in Yerushalayim who counsels both teens and adults, recommends that in such situations you ask yourself a direct but simple question: What are my conflicting ideals in this situation? In this case, Shoshana’s conflict is I want to be socially comfortable versus I want to respect the public space that I’m sharing. 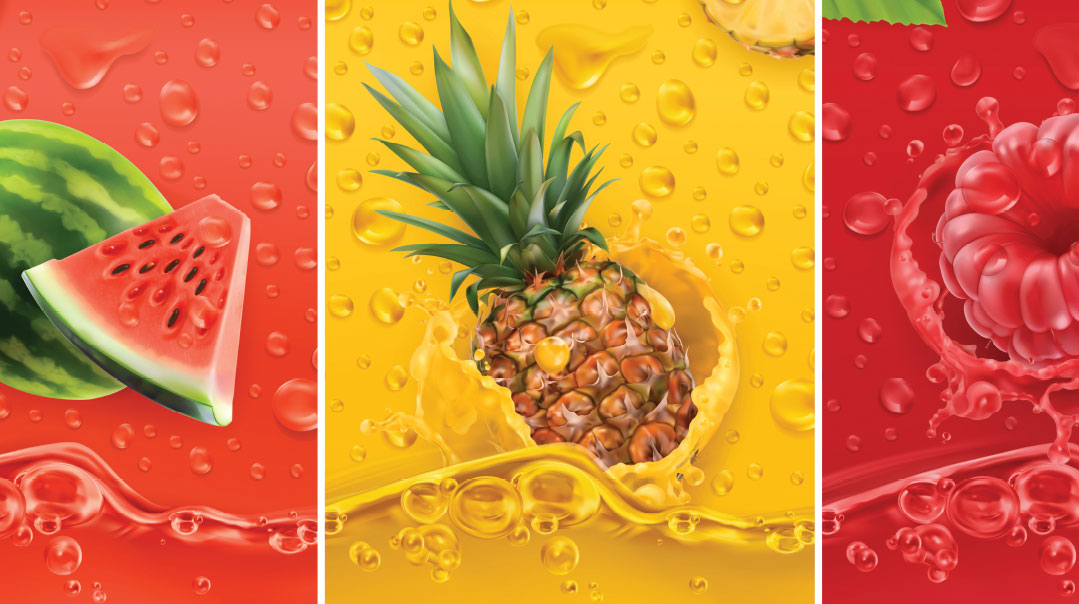 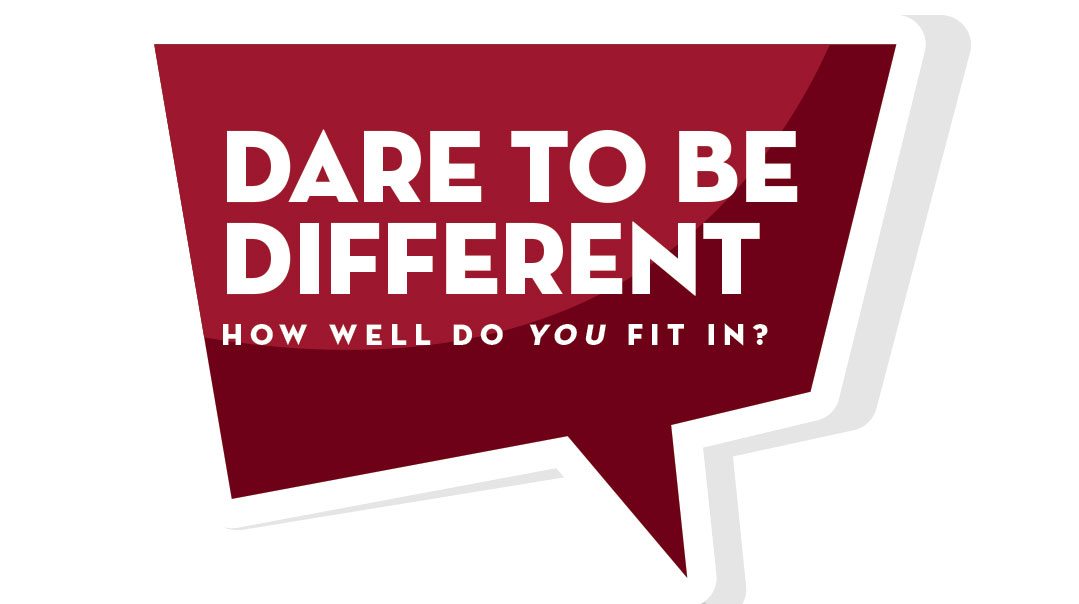 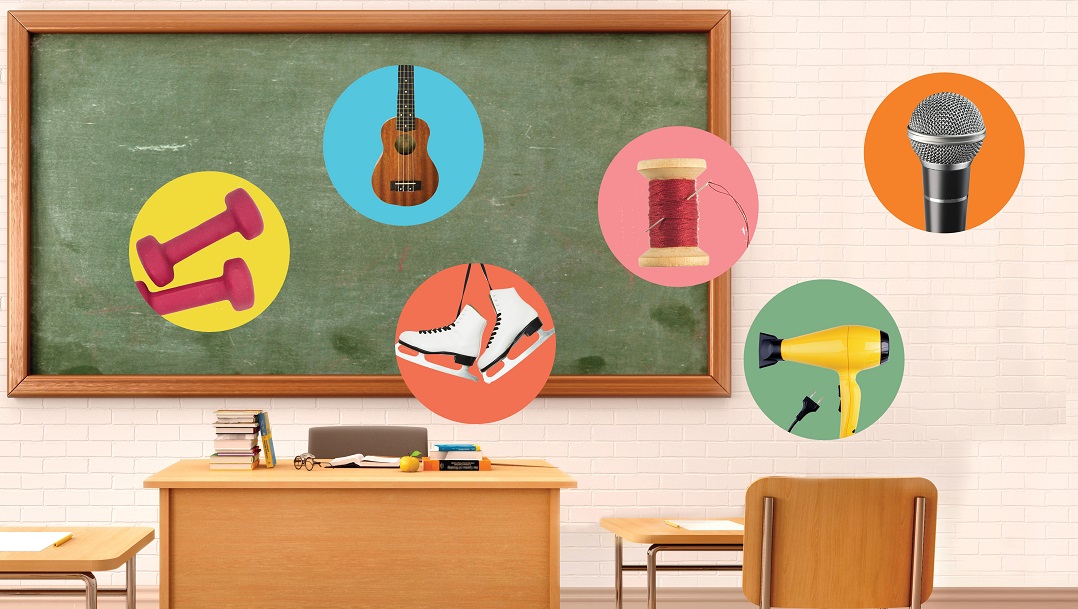 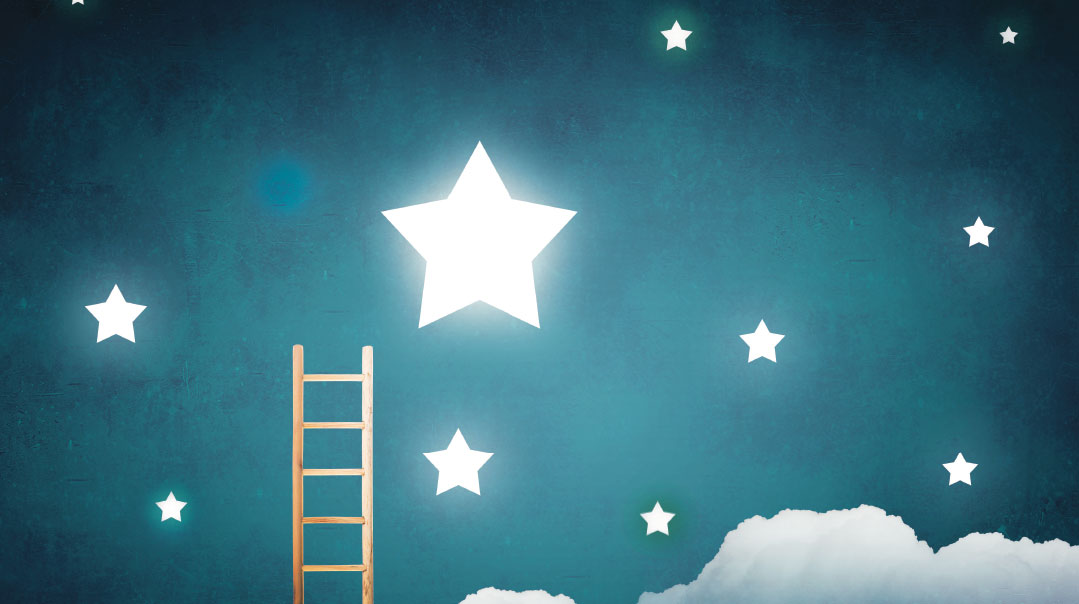 Sarah Einhorn
Playing by the Rules

“Personally, I feel everyone should be competing against themselves, not against each other" 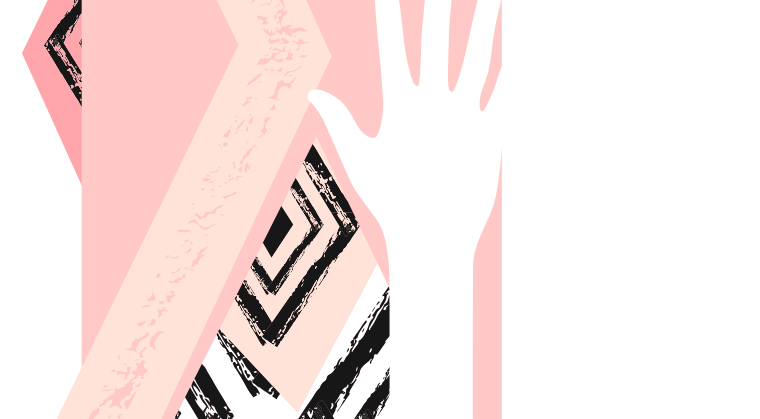