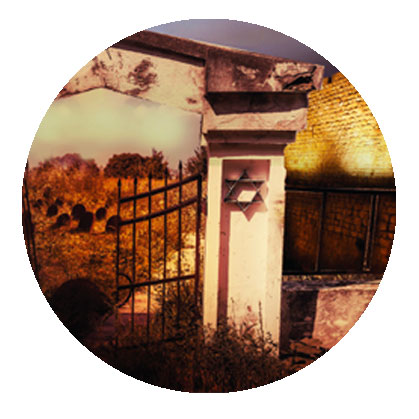 Vasara plunks her mug down so hard that her coffee splatters, only narrowly missing her keyboard. Frowning, she opens the e-mail.

It’s been a while since we spoke several years ago when you visited the Riga Institute. You wanted me to let you know if new information came to light. As I said, the chances of that happening were remote, but I pinned your details to my memo board and have been keeping my eyes open for you….

Vasara sucks in her breath. She swivels in her office chair and closes her eyes. Her trip to Riga belongs to another era, relegated to a dusty corner of her brain, the door shut firmly after it.

At first, Vasara chafed bitterly at the way things had turned out. For months after Daina left with the Guttmans, she had delayed the journey. She did not want to go to Riga alone. But when the last of the snow had melted into the sidewalks and the lawns had grown green again, she had finally accepted that Daina was not planning to return. After packing a small duffel bag, Vasara had hitchhiked to Panevežys and crossed the border into Latvia on the Ecolines coach.

Vasara turns back to her desk.

After she’d returned to Teplidskai, she had framed the newspaper clipping with Leonid’s photo and placed it on the window ledge next to her bed. Left to die of an untreated infection, he had never set foot outside the asylum after being sentenced there. So cruel. Too pathetic an end for such a courageous life.

Whenever the ache in her heart had grown too sore, she’d stare at the photo and rant. Her mother had been called Hanna. That much she knew. But what color were her eyes? What did her laugh sound like? She wanted every detail of their past. She railed at their helplessness. Fumed over their choices.

Vasara cups her hands around the mug of coffee, savoring its warmth as she scans her cramped, gray office. It’s stuffy in the summer, and the kettle never quite boils, but her name is on the plaque affixed to the door and two workers answer directly to her.

On her Sundays off, she varnishes the railings and polishes the old pine floors of her home. Were Zenia to visit today, she’d never recognize the cottage. The garden is alive with colorful blooms. Fresh eggs, bread, and fruit fill her pantry. and yet Vasara still wakes in the night and fights the urge to wander through the graveyard. She buries her tousled head beneath the pillow, struggling to obliterate the questions, the doubts. Does she really want to start puncturing old wounds that have barely healed?

Carefully returning the coffee cup to her desk, Vasara compels herself to keep reading. 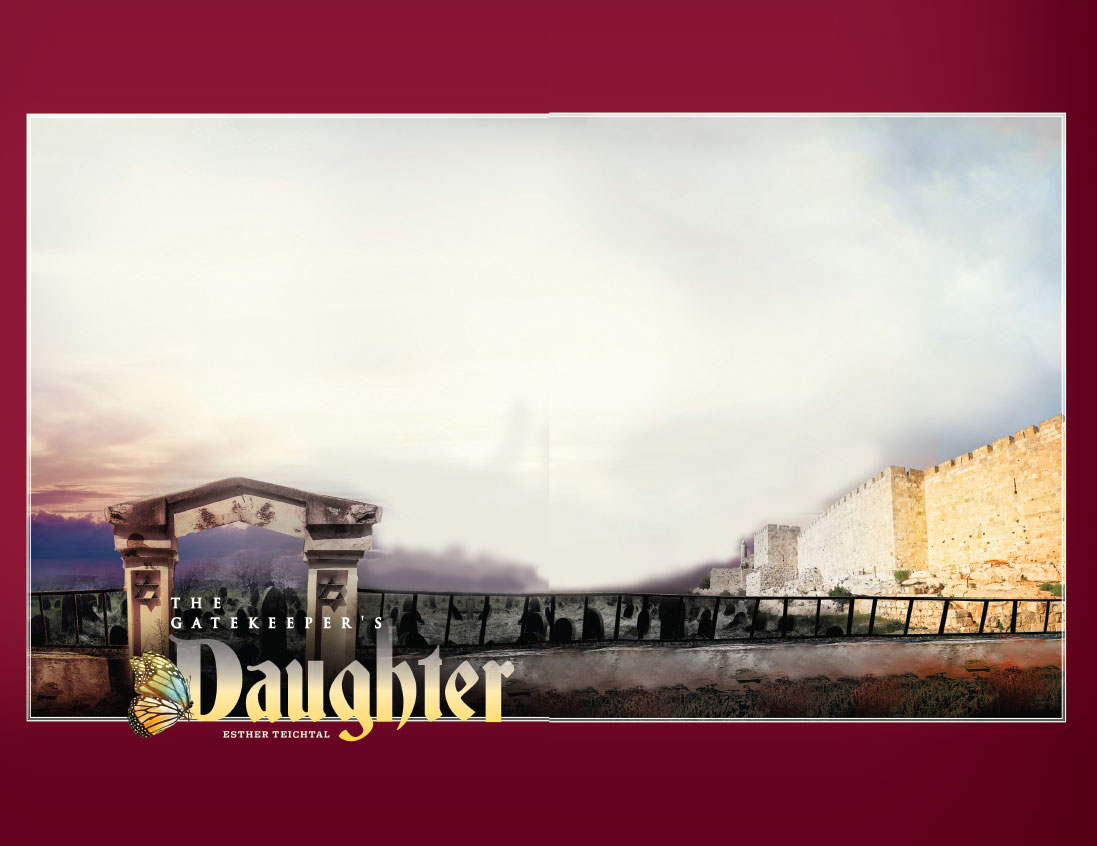 “I wonder if he really is my father. Farmer Gudaitis said he was a silversmith. How many silversmiths could there have been in the Lithuanian underground?” 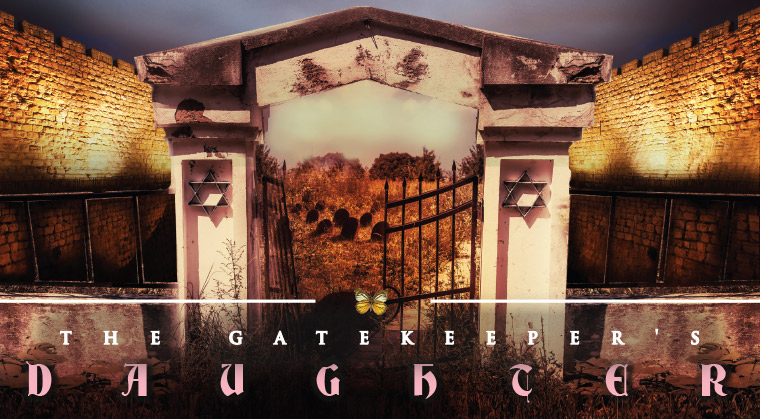 “Home?” Laima doesn’t mean to taunt, but the way she says it makes Daina flinch

He wants her to bring this money back when she returns? She is about to leave this all behind. There’s a chance she will never return

“Didn’t she tell you? Her mother wants her back in Lithuania. From what she’s told me, I doubt she actually wants to go back and live there”

“So… I know I’m Jewish. You know. Just like you. I can’t explain it, but it makes me happy to know that”