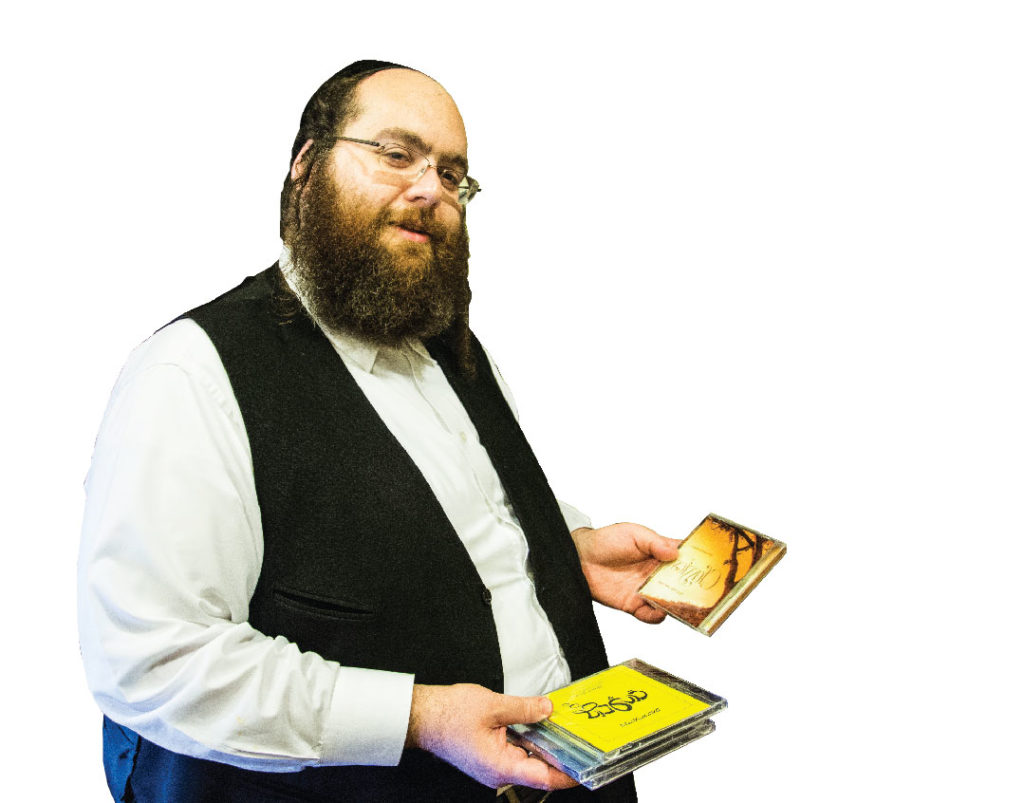 roducer and arranger Naftali Schnitzler says he will never forget his big opportunity to get his feet wet in musical arrangements. Sometimes, he says, you find yourself at the goal you always wanted, in the most unexpected time and place. His break came nine years ago, while he was at his wife’s sister’s wedding. When the phone rang from an unknown caller, Naftali debated a moment whether to take the call. He quickly made up his mind and went outside. Good instincts. It was Mordche Werdyger, asking him to arrange some songs for his upcoming album, Kisufim. (At the time, MBD publicly declared that Kisufim, released in 2011, would be his last album, but he couldn’t resist the call of the studio, and has put out two more since.)

“We had met a few times before that — the first time was probably at a Mekimi hospital call — and I guess he liked my keyboard playing as a one-man-band,” Schnitzler explains. “But although I knew the intro to almost every one of MBD’s songs, being asked to arrange music for him was a whole new level. It felt like stepping into the shoes of Suki Berry, Daniel Freiberg, Yisroel Lamm, Moshe Laufer, and the great Mona.”

Schnitzler was understandably overwhelmed, but that didn’t stop him from agreeing. “I would have taken that job for literally any price he suggested,” he says. The next day, he received the songs to arrange.

“The first song I worked on was ‘Shomrei,’ by Reb Shloime Kalish. [“Shomrei shomrei shomrei mitzvoseha, shomrei mitzvosecha yinchalu…”] I loved the ‘Shabbosdig feel of it. I came up with an intro — something chassidish but also up-to-date — and then prepared the musical scores and sent MBD what we call a sketch,” Schnitzler recalls. The sketch draws on the ability of computers to emulate “real” music. It is a realistic mock-up of the entire track, so the composer can see the arranger’s vision: style, tempo, how many times the song will repeat, as well as any additional interludes or bridges. The computer-generated instrumentals can sound so realistic that to the uninitiated, they seem real, but the sketch is produced at a tiny fraction of the cost, with no musicians and no live recordings. This gives the composer and client a window to make changes.

“MBD loved it,” Schnitzler says. “He asked for a little change in the intro — I don’t remember what exactly the issue was. What I do remember, which was very flattering, was that he said his son Yeedle commented that he can hear something very fresh in my music. That was music to my ears….”

The next song he arranged was the album’s second track, the wildly popular “Menucha V’simchah” written by Yitzchak Fuchs. “I gave the sketch all I had, and I sent it back. I really hoped they would like it just like the first one,” Schnitzler remembers. “They did, but Mordche had a comment. He wanted me to change a few chords, since I made it a bit too sophisticated. Actually, I really felt that the song needed those chords, because of its innate simplicity. I wanted to bring something ‘more’ to it. But he liked the original feel of Yitzchak Fuchs’s composition, with the very basic, warm chords. And so I changed it.” MBD obviously knew what he wanted to hear.

After that came “Al Kein Tzion,” and the Simchas Torah medley, all from the Kisufim album. Schnitzler was now officially a top-tier arranger. “I always believed, and still do, that an arranger should bring out the best of the songs, but not show off with added musical ‘shtick’ unless it truly complements the song,” he says.

Sketches in hand, MBD went to Israel, where he recorded guitarist Avi Singolda and pianist Yaron Gottfried playing Schnitzler’s scores. “My work finished with those sketches, though he did send ‘Shomrei’ back to me for some final touches. Baruch Hashem, the music came out almost exactly as I envisioned it. I will always be grateful to Mordche and to the others who gave me opportunities to be a part of the Jewish music industry.” 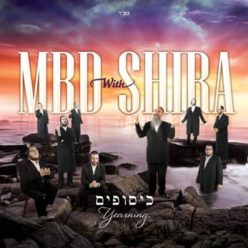 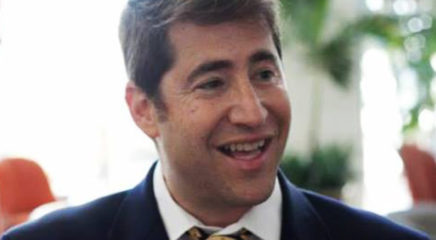 Riki Goldstein
Echoes of Sinai: Rabbi Benzion Klatzko
We asked a selection of kiruv mentors: What’s the music that accompanies the message? 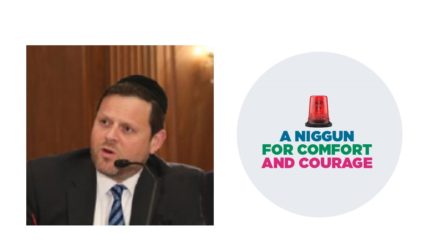 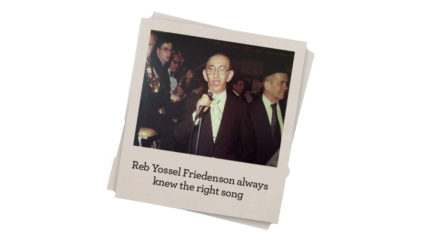