Sometimes everything is a big deal, every decision life changing, and every failure the end of the road. I tell myself: I just can’t let that happen! 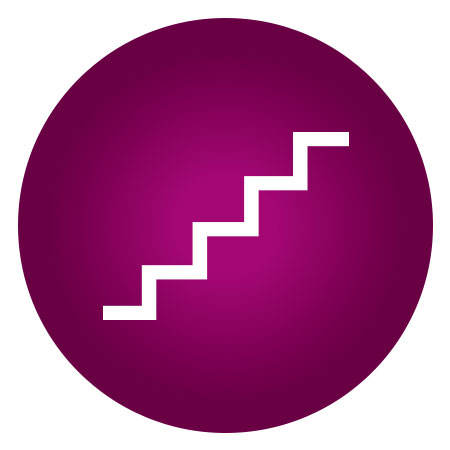 When one is working on serenity, it’s hard to ignore the current world events — they could easily shake anyone’s menuchas hanefesh. But this past month, strengthening my bitachon provided a new lens for viewing the situation, and the tools to put things in perspective.

In the sefer Madreigas Ha’adam, the Alter of Novardok says: “Even when, G-d forbid, there’s a time of emergency in the world, it will not affect the baal bitachon. He will not fear for his personal situation and his heart will not shudder, because what has not been decreed upon him by Hashem cannot happen.”

This passage brings me back to when I was a little girl and it was late Shabbos afternoon. I was sitting with my father near a door that opened to our back entrance. Suddenly, I heard some rustling outside, and I must have looked nervous because my father told me not to worry.

“What if a robber is outside?” I asked “Aren’t you scared?”

And he answered me with words I will never forget: “If Hashem wants a robber to come in, he will, and if He doesn’t, he won’t. What does it help to be scared?”

Bitachon says that only what Hashem wants to happen will happen, and fear doesn’t do a thing. Of course I do my best to be responsible and follow the rules. But rather than having my efforts fueled by fear and control, I’m calm in knowing that I’m doing my part, while ultimately, I’m in Hashem’s Hands.

My two-year-old is nearing the kitchen table and there’s a cup of water right near the edge. My heart starts pounding. I jump up from my chair, and race toward him to prevent the catastrophe. “Nooooo,” I scream. Just as he’s about to tip it over, he turns around in shock. Quickly, I grab him away from the “dangerous” object. Crisis averted.

We’re all wired with an innate response to danger, and this response can save a life. The rush of adrenaline in a threatening situation enables us to achieve acts of superhuman strength.

But there are countless situations where this response can be triggered and it’s totally unwarranted. Under the worst conditions, people are in a constant state of anxiety, as their adrenaline pumps overtime and causes serious distress to their systems. Even healthy individuals can inadvertently train themselves to overreact to situations they perceive as dangerous, but are, in reality, not so harmful. This unnecessary exertion can seriously hamper my menuchas hanefesh and is worth reexamining.

I’m not talking about changing my physical response. It’s fine to stop my son from making a mess. But how do I feel while doing it? Is my response induced by a rush of fear, or am I in a state of equilibrium, strolling toward the kitchen in response to a not-so-scary situation?

Unfortunately, I’m wired to believe that a puddle is a crisis. How do I change that innate belief so my heart stays calm under the pressure? If I’m convinced that the spilled cup will ruin my day, I need to prepare myself before the incident to view it differently.

Now, what’s really the big deal? The cup will spill. There’ll be a puddle. He’ll get sopping wet. Maybe even slip, fall, and need a pick-me-up-and-kiss-my-booboo treatment. Picturing the worst-case scenario is just one way I remind myself to Chill Out. It’s not such a big deal.

Of course, I know there are things that can be the end of the world. When that same two-year-old runs into the street, I want something to flare up in my system and say “No!” But of the 101 times a day I get worked up, most of them aren’t worth all that energy. A mess, a parking ticket, a late pickup. I get so worked up trying to prevent the results that I’ve deemed as horrible. But if I spill my coffee on my shirt on the way to work, does it really mean I am going to be the laughingstock of the office and lose my job? If my lecture is weak today, is my teaching career kaput? If I’m all out of those nice clear plastic forks I use to set my Shabbos table, will my guests never return?

Sometimes everything is a big deal, every decision life changing, and every failure the end of the road. I tell myself: I just can’t let that happen!

But when I actually allow myself to imagine the “dreaded” outcome, I can put things in perspective. And instead of constantly wasting energy trying to prevent the “worst” from happening, I live with each moment, each mistake, and each happy surprise.

Last month, I strengthened the bitachon muscle. I taught myself that whatever happens, Hashem has it under control, and I can let go. Now I need to strengthen my self-control muscle, to prevent myself from overreacting, especially before anything has even gone wrong!

Changing my self-talk has a positive effect on my internal calm, as well as on my external actions. I find that I’m often responding to impending “danger” with a shriek or a jump, and it startles those around me. When I’m less jumpy inside, I can behave with others in a way that they feel serene as well. So even though I can’t control whether that cup of water will spill, I can contain my reaction — before and after — and everyone wins.

It’s important that I start small. I need to be able to easily and successfully convince myself that this really isn’t such a big deal. No one likes being told to “chill out” on something that is actually important to them. But working on the easier stuff will strengthen my conviction for the harder scenarios too. A cup of water — that I can handle. Sticky orange juice… that’s a whole different story, but maybe by the end of the month I can tackle that too.

This month I will:

Visualize scenarios that startle me and see them playing out. Then imagine myself responding calmly.

Take a deep breath before I respond to a mess that just happened.

When I feel myself getting anxious, ask myself: What’s the worst that will happen?

Give myself lots of positive self-talk throughout the day. Replace “I can’t let that happen” with “I can do this.”

MANTRAS OF THE MONTH

Keep it in perspective

A Note on Negativity

I grew up hearing, “expect the worst and hope for the best.” But it never resonated. It seemed to mean we should mentally prepare ourselves to handle difficulties by “expecting” them to happen. Isn’t that bleak?

Hashem loves us and wants to give us not only what’s ultimately good, but also what feels good. We can assume we won’t be tested with pain. We should allow ourselves to expect the best. (If and when something challenging happens, we have bitachon that it’s good for us and that we have the ability to handle it.)

When I use this tool of “worst-case-scenario thinking” am I being a pessimist? Why am I visualizing difficulties?

In my ideal “worst-case scenario,” things aren’t actually bad. I’m training myself to imagine how what I’m assuming is bad is actually manageable. I picture myself putting forth the best me, handling it with poise and menuchas hanefesh. And isn’t that a best-case scenario? 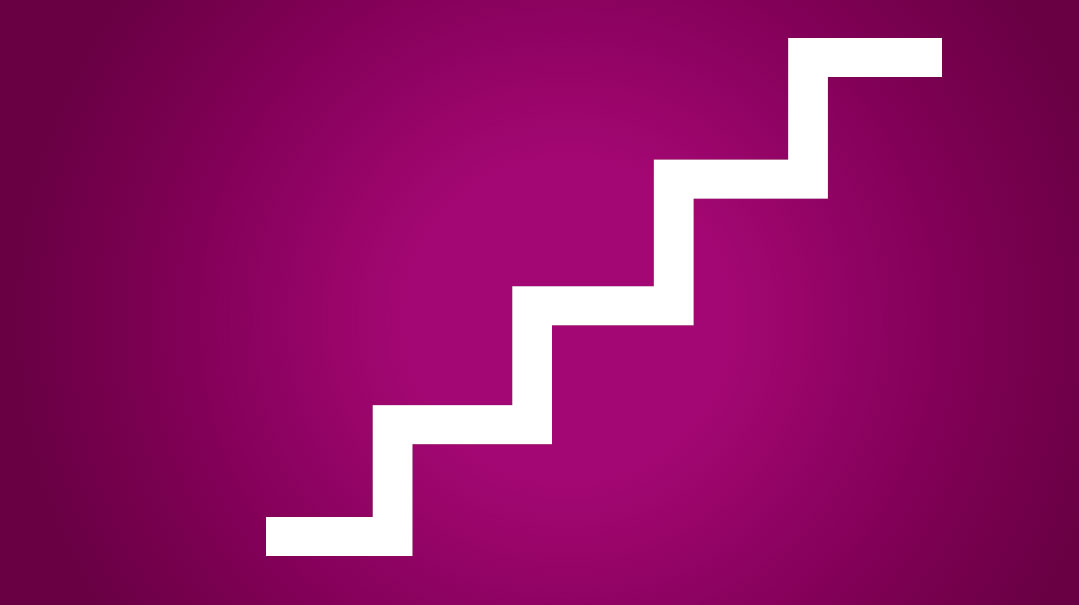 With a bird’s-eye view, we can turn life-shattering to laughter

Mindel Kassorla
Shevat: Use Your Outlet

I don’t only have an incentive to work on my menuchah — I have a responsibility. Because when I do, everyone gains

Mindel Kassorla
Tishrei: Save it For Later

I’d like to invite you to join my journey this year, as I work on menuchas hanefesh — serenity