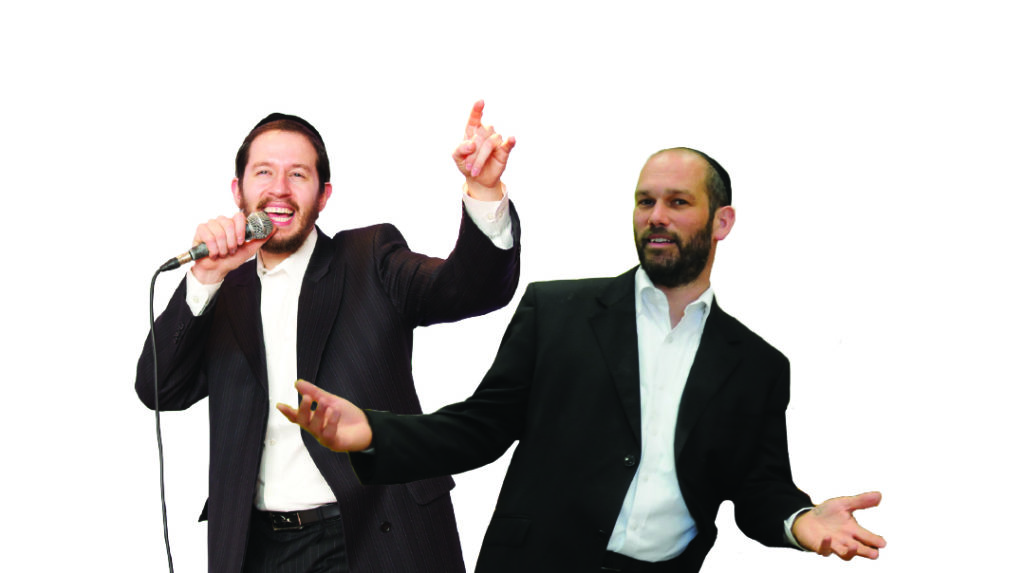 he words of Hayom T’amtzeinu from the climax of Mussaf on the Yamim Noraim sweep up the congregation in a wave — it’s an emotional blend of both pleading and unshakable confidence that our tefillos have been accepted. A heart-stirring song using these very words of hope was a collaboration of Shloime Gertner and Yonatan Razel. Listeners don’t have the shul in the background to carry them away, but they do have a powerful string section and Razel’s piano to create the same feeling.

Gertner says that the song, which appears on his Mincha album, was four years in the making. “We knew we wanted it to convey that majestic Hayom T’amtzeinu feeling. Yonatan had written the song and chosen the words “va’atem hadveikim b’Hashem Elokeichem (“you, who cling to Hashem…”) for the first part of the song, but I really wanted to use the words “Ke’hayom hazeh tevieinu (like this day, may You bring us [back] celebrating the rebuilt House…)” for the first section, in order to emphasize our hope for redemption. We spoke it over every few months for around four years. In the end, we used the words “Kehayom hazeh,” but added “Ve’atem hadveikim” too, as a third section. The song was the very last thing we added to the Mincha album, and we were both so invested in it that we decided to do it as a duet.”

Gertner traveled to Eretz Yisrael, where he and Razel performed the final version of “Hayom” together in Razel’s Nachlaot, Jerusalem studio.

In addition to “Hayom” being a perfect Yamim Noraim selection, the song has become a popular choice to express heartfelt wedding-day prayers as well. 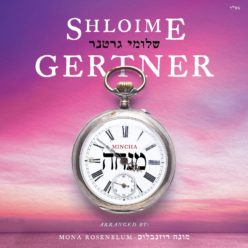 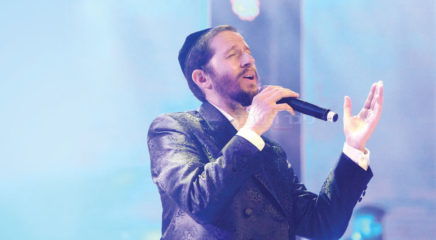 Riki Goldstein
Song of My Heart
"An idea that’s coming straight from your heart, it will be reflected in the song" 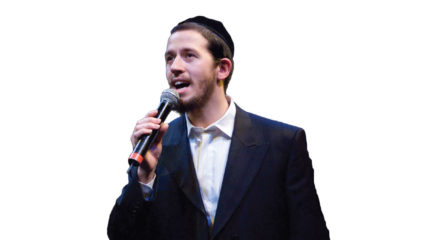 Riki Goldstein
Overflowing with Thanks
Shloime Gertner's latest album, Yehaleli, became a soundtrack of this past Yom Tov season 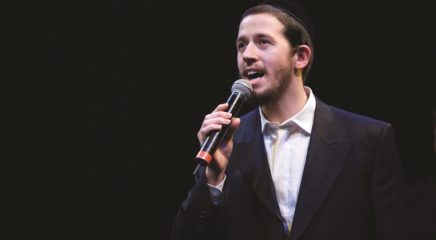 Riki Goldstein
Shloime Gertner: If I Could Press A Re-Do Button
A recording with untapped potential.