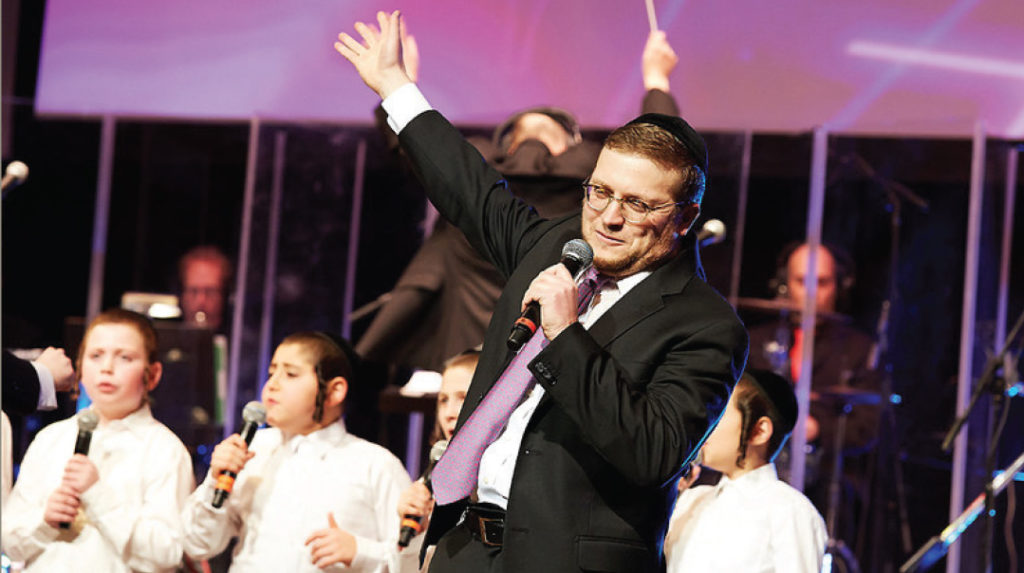 “Comfort in generations to come, all the way to the Geulah sheleimah” 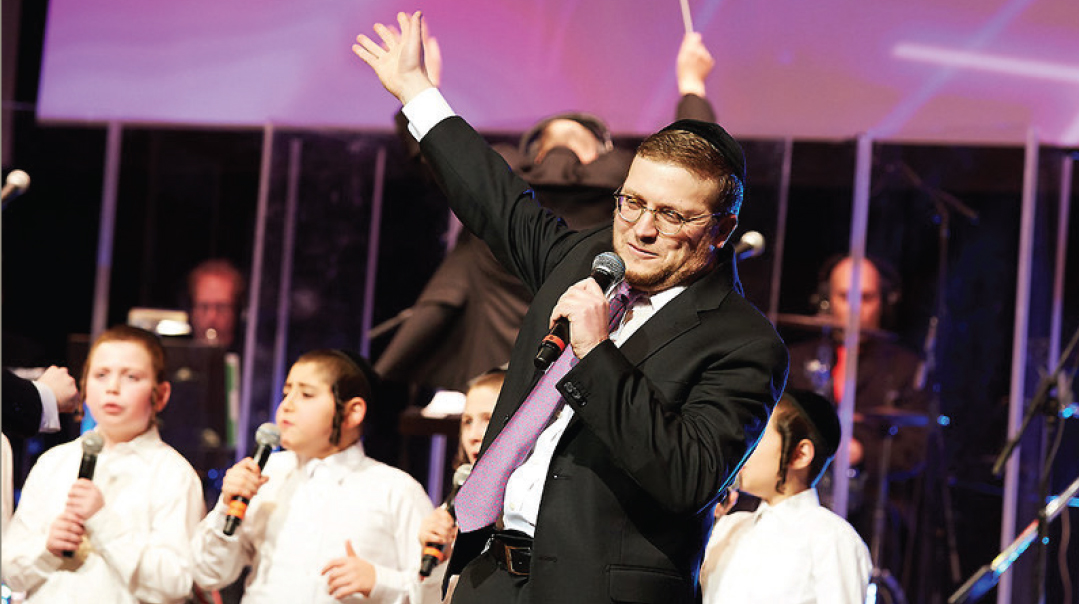 The assurance which Rabi Akiva offered his colleagues as they walked among the ruins of destruction, where foxes were roaming the holiest spot on earth — that just as the Churban predicted by the Neviim has come to pass, so will the restoration — continues to offer us reassurance so many centuries later. A powerful English song on Baruch Levine’s recent release, Peduscha, puts this message of hope into song.

While Rabbi Levine originally composed “Akiva Nichamtanu” using the Aramaic words of the Gemara, he realized that he could bring the comfort home to a wider audience in English, and Mrs. Ruchie Togrow has provided lyrics which are both moving and relatable.

“A number of years ago when one of my closest friends lost his father suddenly, he told me that this Gemara at the very end of Maseches Makkos was one of the only things that was able to bring him some level of comfort,” says Rabbi Levine. “That inspired me to publicize these words in song.

“We’re living at a time where Torah study is strong and vibrant, but there is so much suffering, sorrow, challenge, and despair lurking in the background,” he continues. “Surely Rabi Akiva’s colleagues were the greatest scholars and believers, and yet they allowed themselves to feel raw emotion and pain. The Gemara speaks of their crying and the way they tore their clothing. The great Rabi Akiva was able to comfort them, not by offering platitudes, but by showing them, through the words of our Prophets, that precisely the pain itself is the prelude to the Geulah. If Ravina and Rav Ashi decided to place the story in Shas, that means the message of seeing the comfort and hope through the pain itself is here for us today as well.”

After the song came out, Levine received a call from a listener, a talmid chacham who remarked that this song also answers why the Gemara repeats the words “Akiva nichamtanu” at its end. “The first ‘Akiva nichamtanu’ refers to the story itself, the reply of the Tannaim to Rabi Akiva,” he posited. “The second one is Ravina and Rav Ashi (many generations later) saying that Rabi Akiva’s words will bring us comfort in generations to come, all the way to the Geulah sheleimah.” 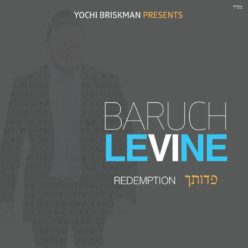 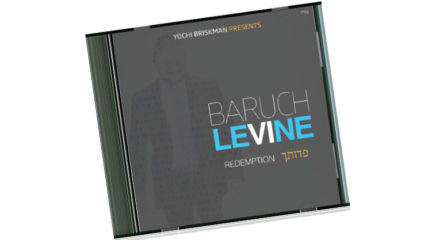 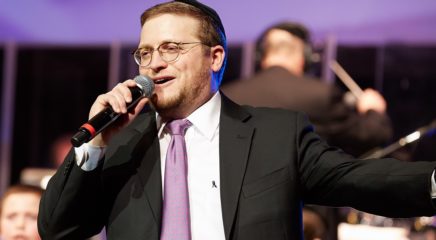 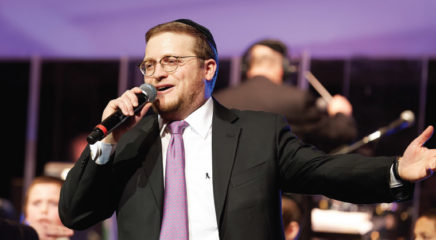