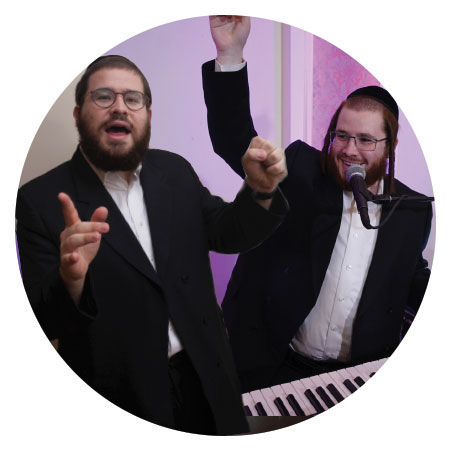 he first time the Berko Brothers played and sang together in public was at a yeshivah Shabbos, during Avrumi’s first year, when he joined his older brother SHEA at Yeshiva Vien in Boro Park . Today they’re at the top of New York’s wedding scene, where Shea’s dynamic vocals command an eager following. Avrumi, who’s become a sought-after producer and arranger, is still behind his keyboard, fingers flashing as they fly across his keys, and ever smiling.

For a few years after his marriage, Shea, today in his low thirties, worked as a counselor in the Tzelemer camp in the Catskills. He was a natural choice to sing at kumzitzes and for the annual mock wedding, and it was there that his singing first drew attention. “My friends started to beg me to sing at their weddings, and they were pretty serious. Around that time, Avrumi got married, and he said to me, ‘Shea, let’s do it together. I’ll play and you’ll sing.’ With the help of a lot of friends, and, Shea says, an overdose of siyata d’Shmaya, things fell into place. The Berko brothers made their debut on the music scene, and they haven’t looked back.

Avrumi, one of today’s popular younger arrangers and keyboard players, admits that he’s mostly a self-taught musician. His first keyboard was an afikomen present from his grandmother, at age eight or nine, and he taught himself to play it. At the time, he was a child soloist with a clear, angelic voice, having sung on some early Lipa albums and Isaac Honig and Michoel Schnitzler CDs. “But then I got into the keyboard, and as I got older, I basically shelved the singing.”

As a bochur, he taught himself musical notation and some music theory. But once married and thinking about making parnassah from music, he took lessons.

Listen to the Simchas Hachaim albums (Avrumi has produced eight of them so far, each year before Purim) or his arrangements on any recent album. He’s both prolific and versatile, moving with ease from chassidish music to modern tastes, but there’s a certain heimish charm and an upbeat feel that runs through it all — his own musical signature matching his youthful energy.

For Shea Berko, his greatest inspiration has been veteran wedding singer Michoel Schnitzler. “In the business we call him ‘the zeidy.’ Michoel was the first chassidish singer on the wedding market who knew exactly what the oilem wanted. His voice would rock the room, and his flow of songs was incredible. Everyone has to have their own boundaries, and as a chassidish singer, I look up to Michoel for mine.” Shea sings at yeshivish, litvish, and modern weddings too. He says that all types of crowds enjoy chassidish singers — but he’s careful to remain who he is.

Although most of their bookings today are a joint venture, Shea often sings with other choirs and bands. “Music and singing are a matter of taste,” he says. “I’m flexible and can sing well with anyone.” Still, he concedes, there’s a certain special chemistry with his brother.

Reflecting on his own musical mentors and aspirations, Avrumi says, “As an arranger I look up to Mona Rosenblum and Yisroel Lamm, whose arrangements I was raised on. To me, they represent the professional goal of bringing the highest musical standards to the community. As a one-man band, I have learned a lot from both Shabsi Parnes and Aron Lev, both legends in the field. When playing at a wedding, you have to do what the crowd wants. Those two really knew how to make it leibedig — and beautiful.”

The Berko brothers come from a family of musical siblings, and their father is a baal tefillah, who has led the Yamim Noraim davening in the Viener shul in Boro Park for many years. And to round out the family, brother-in-law Yanky Orlansky is the owner of Yedidim choir.

When the family gets together, the brothers can’t help talking music. “Well, it’s in our blood and bones,” Avrumi says. The have a plan for a grand joint musical project in the future, they say, “but as the present we’re baruch Hashem so busy, it keeps getting pushed off.” 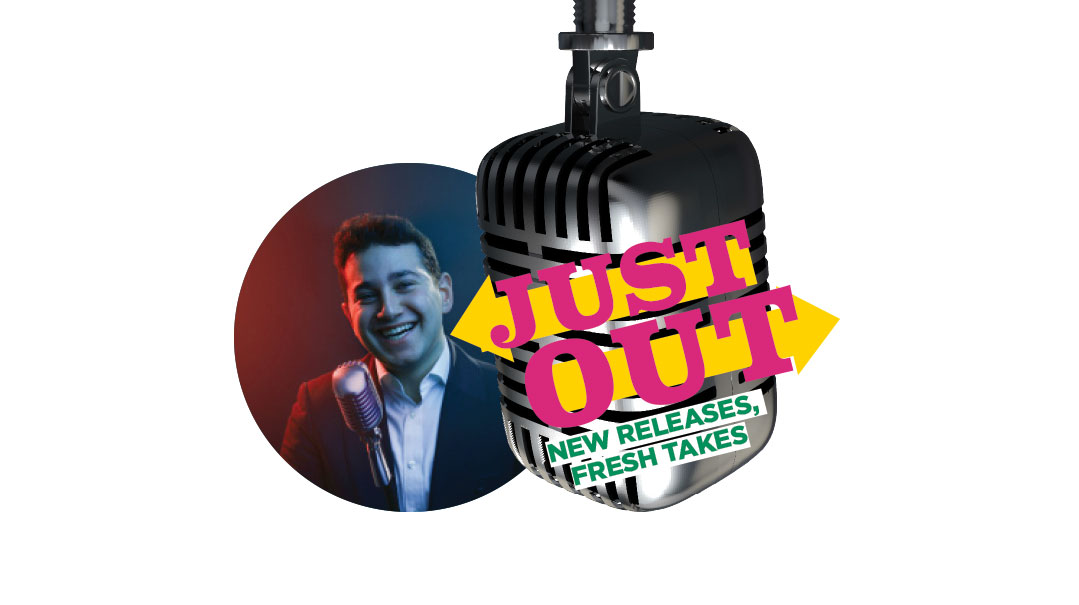 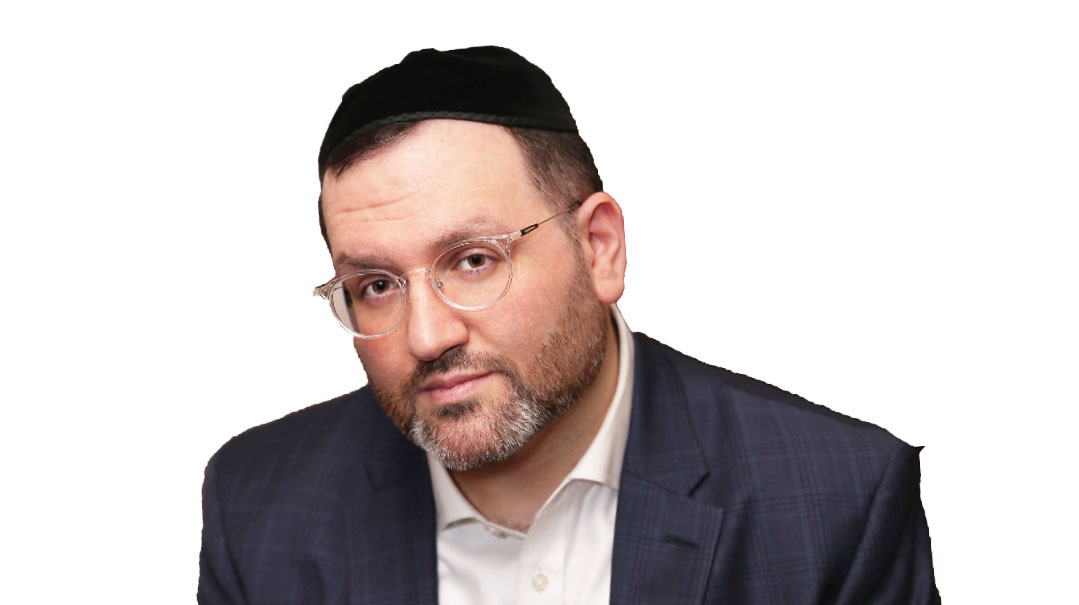 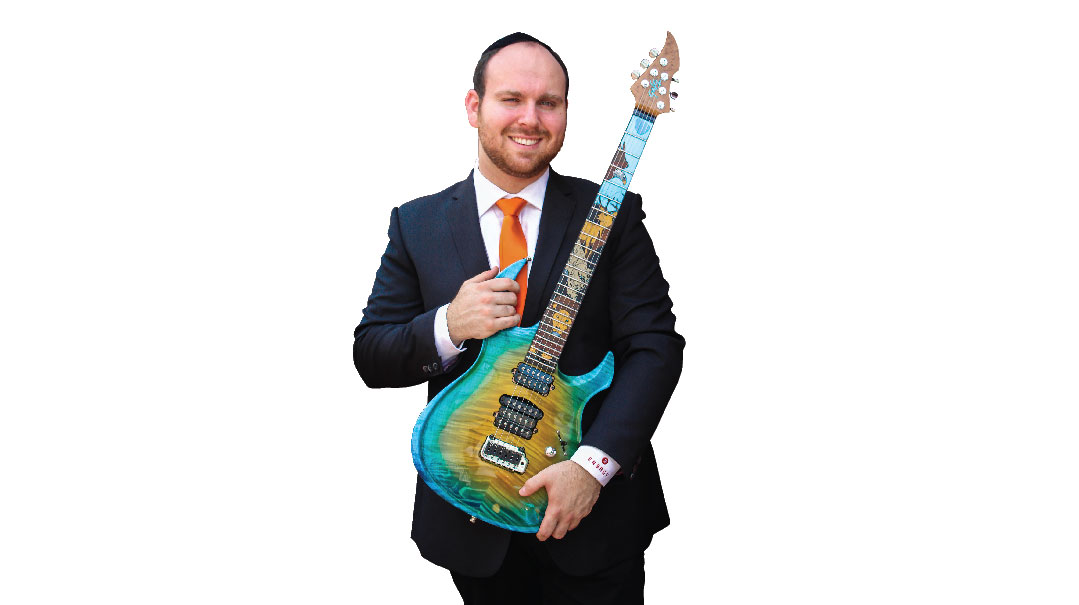