he lecture on Medical Ethics will be held in the auditorium immediately following lunch.”

It was my first week of medical school. Excitement nervousness and anxiety had all bundled together and began living inside a small space within my chest. After spending close to ten years in yeshivah and kollel the months leading up to the start of medical school had me particularly anxious about my lack of background in the medical sciences. Although I had completed the prerequisite science courses to allow me to begin medical school the bulk of my time was spent burrowing through the intricate pages of Shas and its commentaries. Would my meager science education enable me to maintain the enormous workload that medical school would require? Would my classmates be whizzing by while I still grappled with the basics? These thoughts overwhelmed me.

However a much bigger concern took up a more prominent place in my mind. How would I handle the transition from the insulated walls of yeshivah to the large secular world of academia? Universities are notorious for their atheistic leanings when teaching science courses and I understood that this particular medical school starkly upheld this tradition. How would I handle the constant barrage of evolution anti-religion and G-dlessness? All these fears were suddenly confronted head-on in my very first week of school. A lecture on medical ethics. Given by the dean.

I spent that lunch break mentally preparing myself. I reviewed all of the philosophical arguments I’d garnered over a lifetime of Torah study. I wanted to be prepared to answer at least to myself every incredulous proposition that would be espoused. Then I took my seat in the auditorium and prepared for the mental battle about to take place.

The dean entered the large concentric auditorium and all 200 of us fell silent.

I hope no one noticed as my mouth gaped in astonishment.

“When I was a medical student” he continued “if a doctor discovered a terminal illness in his patient medical ethics dictated that he withhold that information from his patient. In today’s world of medicine such practice would be considered highly unethical. Similarly some of the very common medical experiments being done on animals are currently being debated on ethical grounds. Who knows what the future will bring?”

I was floored. He finished his lecture discussing the history of Hippocrates Percival and the Nuremberg Code. But I spent the hour thinking about those few sentences in his introduction.

I spent years studying the Torah. And I understood its role as a God-given moral compass a moral compass that dictates every step of a Jew’s life. I had also recognized the lack of a concrete ethical system in the G-dless secular world. But never in my wildest dreams would I have imagined that the dean of a prestigious American medical school would begin a lecture on medical ethics by admitting quite blatantly that everything he was teaching was baseless. That right and wrong are subject to the emotional whims of the current society. That the majority vote can essentially pull its opinions out of thin air and thereby determine morality for all of society.

I couldn’t help but think about how lucky we are to have the Torah as our unchanging and eternal guide. Ashreinu mah tov chelkeinu. I proceeded to smile inwardly as I realized that my many years in yeshivah and kollel had prepared me for medical school much more than I could have imagined. 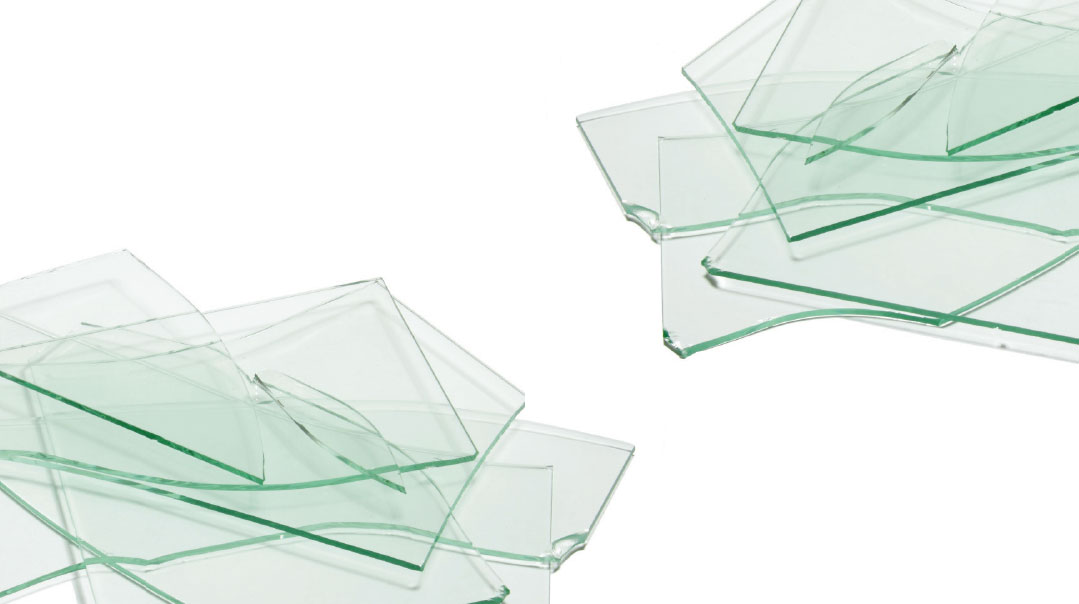 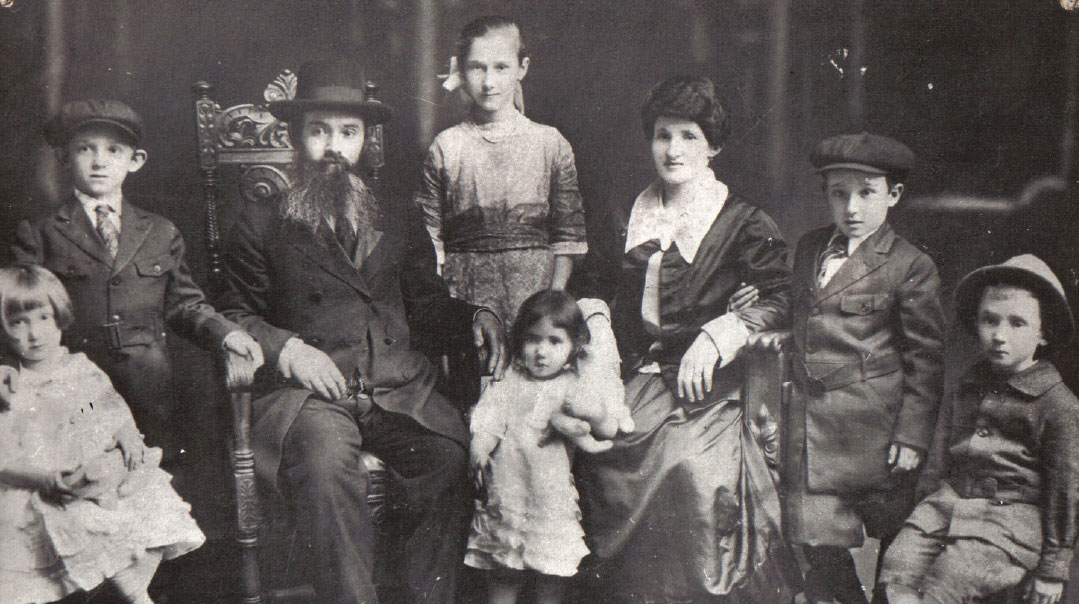 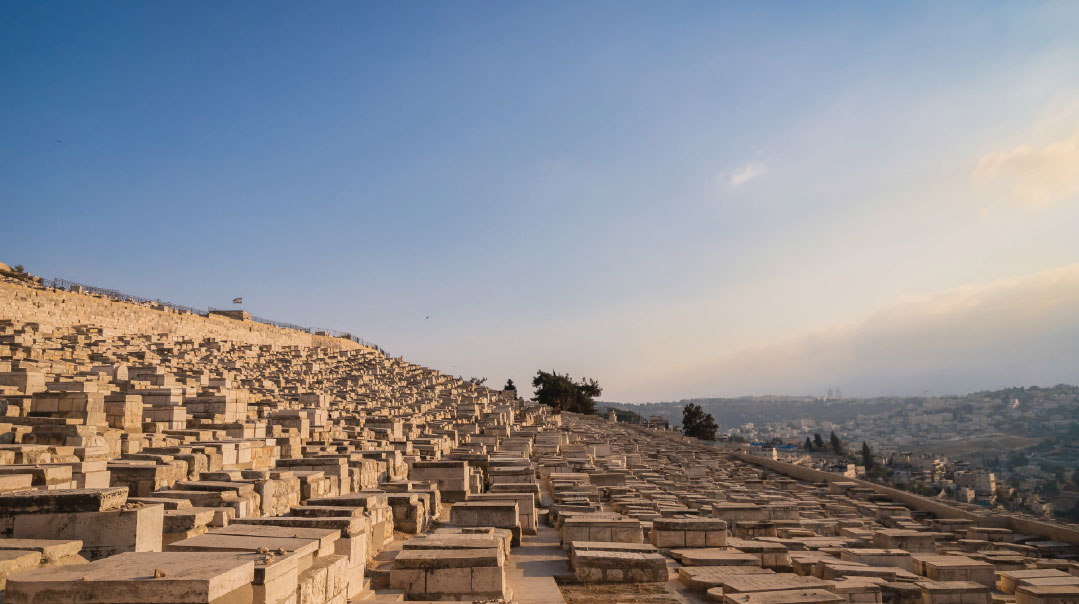