“A spiritual Holocaust,” was no mere metaphor for Rav Noach, but a living reality 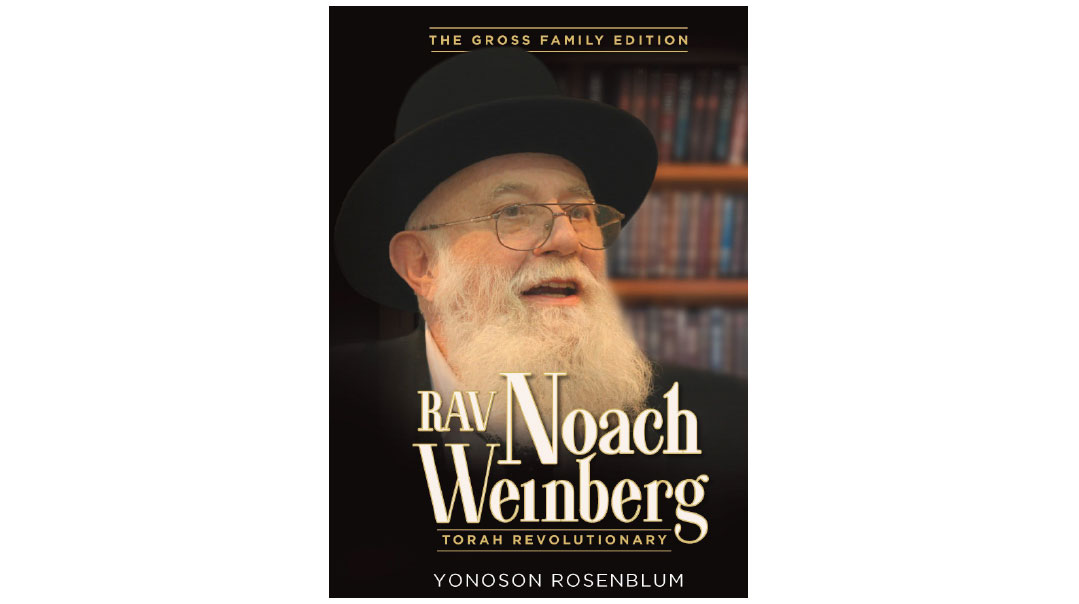 The 11th yahrtzeit of Rav Noach Weinberg ztz”l falls this week. And that yahrtzeit coincides with a long-awaited biography chronicling Rav Noach’s life and the history of Aish HaTorah going to print. (Certainly, it has been long-awaited by the author — me — who completed the manuscript nearly three years ago.)

A successful biography of a major Torah figure must avoid the formulaic and convey what is unique about the subject and assess his historical impact. The subtitle Torah Revolutionary (for which I fought) hints to both facets of the biography.

Rav Noach did not found the first yeshivah for baalei teshuvah. Both Dvar Yerushalayim and the Diaspora Yeshiva preceded Shema Yisrael, which Rav Noach established together with Rav Mendel Weinbach ztz”l, and Rav Nota Schiller. The latter gave birth to both Ohr Somayach and Aish HaTorah.

But Rav Noach, more than any other single individual, burned the imperative of bringing Hashem’s children back to Him into the collective consciousness of Torah Jewry. There could be no greater chillul Hashem, he felt, than the fact that more than 90 percent of Hashem’s children know little of Him or His Torah.

“A spiritual Holocaust,” was no mere metaphor for Rav Noach, but a living reality. Once he was walking around an Ivy League campus with a talmid. The talmid commented on the beauty of the surroundings. Rav Noach replied, “I smell the smoke of Auschwitz.”

Warmly eulogized by the entire Torah world after his passing, in his lifetime he was both ridiculed as “Noach the meshugener” and subject to sharp criticism. Despite being the seminal figure in the modern baal teshuvah movement, he was rarely invited to address the general chareidi public, and a major rosh yeshivah once took to the pages of the Jewish Observer to attack the “religion of kiruv.”

No one who had such a vast list of things he wished to change could have failed to arouse critics. The Novominsker Rebbe, Rav Yaakov Perlow, in his eulogy for Rav Noach — a boyhood friend — hinted at the source of some of that opposition: “Often, those who burn with passion to right every wrong make others nervous.” The Rebbe confessed that in later years he would often cross to the other side of the street when he saw Rav Noach coming to avoid being confronted with questions about what he was doing to solve the problems of Klal Yisrael.

THE SCOPE of Rav Noach's ambition was unlimited. He interpreted the Talmud’s statement bishvili nivra ha’olam to mean that each of us is charged with responsibility for repairing anything in Hashem’s world that is not as it should be. “Taking responsibility” was the ultimate accolade among Rav Noach’s talmidim.

In the late 1980s, Rav Noach convened a meeting on the 34th floor of Manhattan’s Trump Tower of 25 branch leaders and senior Aish personnel. The immediate impetus for the meeting was the development of a program called SpeedDating by the Los Angeles branch, which Rav Noach viewed as having the potential to dramatically reduce intermarriage. But after making sure that the branches were all on board with the new program, Rav Noach broadened the discussion.

Rabbi Elazar Grunberger, the former head of the St. Louis branch, recalls thinking to himself, “Where else in the world can one find a group of normal people sitting around a conference table to discuss, ‘How are we going to save the Jewish People and through them the entire world?’ ” Aish’s mission statement fully captures that universalistic goal: “To urgently awaken and empower the Jewish people to end assimilation and to fulfill their destiny of tikkun olam,” with the latter term defined as the “utopian vision for all mankind described by the prophet Yeshayahu.”

Rav Noach did not envisage Aish HaTorah as a status quo institution filling a niche for adult beginners to Torah learning. While he put no limit on how long talmidim could learn in Aish HaTorah and always provided front-rank Torah scholars to teach them, going on to full-time learning in mainstream yeshivos and kollelim was not his goal for most talmidim. To one talmid who said that he wanted to go into full-time learning, Rav Noach replied, “I also wanted to learn Torah [indeed for many years he maintained a 20-hour-a-day learning schedule] but if I had stayed in full-time learning, you’d still be getting high in Haight-Ashbury.”

Rather, he saw his talmidim as members of a revolutionary phalanx to spur kiruv efforts around the globe, but also to bring about a spiritual renewal within Klal Yisrael. Long before “adults at risk” was a topic on the communal radar screen, Rav Noach lamented what he saw as a lack of consciousness of Hashem, even in the Torah community, and too little grounding and clarity in the fundaments of emunah.

RAV NOACH PREACHED a form of activism largely foreign to the contemporary yeshivah world, though there are ample modern sources for the imperative to engage in kiruv to be found in the writings of the Chofetz Chaim and the Alter of Novardok, among others.

Rousing assimilated young Jews to be ready to fight for the Jewish People was one of his primary tools for connecting them to their Jewish identity and back to Torah. But on a more fundamental level, he did not believe that the solution for every problem facing the Jewish world lay in more Torah learning or Tehillim alone.

Before we can beseech Hashem for His help, Rav Noach taught, we must first show him that we really care, and the best way of doing so is often taking action. He scoffed at the fact that Tehillim in Bais Yaakov was considered a sufficient response to constant rocket fire on Jews in Sderot, but that girls were let out of school on the day of Jerusalem municipal elections to engage in electioneering activities.

GIVEN THE SCOPE OF MATTERS for which he took responsibility, it was inevitable that Rav Noach would adjudge himself to have failed in his life’s mission. But what he achieved through his own relentless activity and by empowering his talmidim to strive for “home-run” solutions, is almost beyond comprehension. One major Torah figure told me, “It is hard to think of another figure in the last 2,000 years who has had a direct positive impact on so many Jews.”

First and foremost, are the thousands of shomrei Torah u’mitzvos and bnei Torah produced by Aish HaTorah. Nearly every outreach kollel in America used Aish’s Discovery program to arouse the initial communal interest in learning Torah. Aish Fellowships demonstrated the power that trips to Israel could have on young Jews, and became the forerunner for all subsequent efforts, like Birthright, while bringing a high percentage of participants to Torah observance. Aish.com has tapped the power of the Internet to bring a wide array of Torah content to hundreds of thousands of Jews on a daily basis.

At the level of communal activism, Aish talmidim founded HonestReporting, which developed rapid response teams that successfully pressured CNN and other major news outlets to change their slanted reporting of Israel. Numerous Aish.com videos, such as “Photo Fraud in Lebanon,” have gone viral. Hasbara Fellowships has provided training to Jewish students on numerous campuses in combating anti-Israel propaganda. It is even arguable that the million discs distributed in the run-up to the 1996 Israeli election by activists inspired by Rav Noach provided Prime Minister Binyamin Netanyahu his razor-thin margin of victory.

We will not see his like again. He was a true original. But the story of Rav Noach Weinberg ztz”l will surely fill every reader with recognition of how much more each of us could do for Hashem and the Jewish People.

Originally featured in Mishpacha, Issue 797. Yonoson Rosenblum may be contacted directly at rosenblum@mishpacha.com 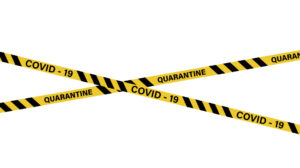 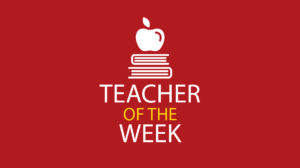 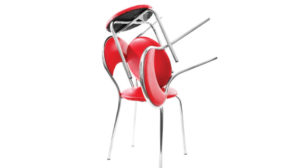 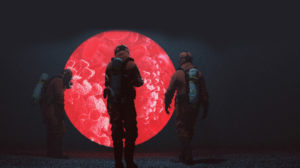 Yonoson Rosenblum
A Journal of the Plague Year

Yonoson Rosenblum
A Guiding Light or a Dead Hand?

Revealed religion is antithetical to the progressive mindset

Yonoson Rosenblum
The Side of Aspiration

Time is not on your side, Trump effectively told the Palestinians. The world goes on without you