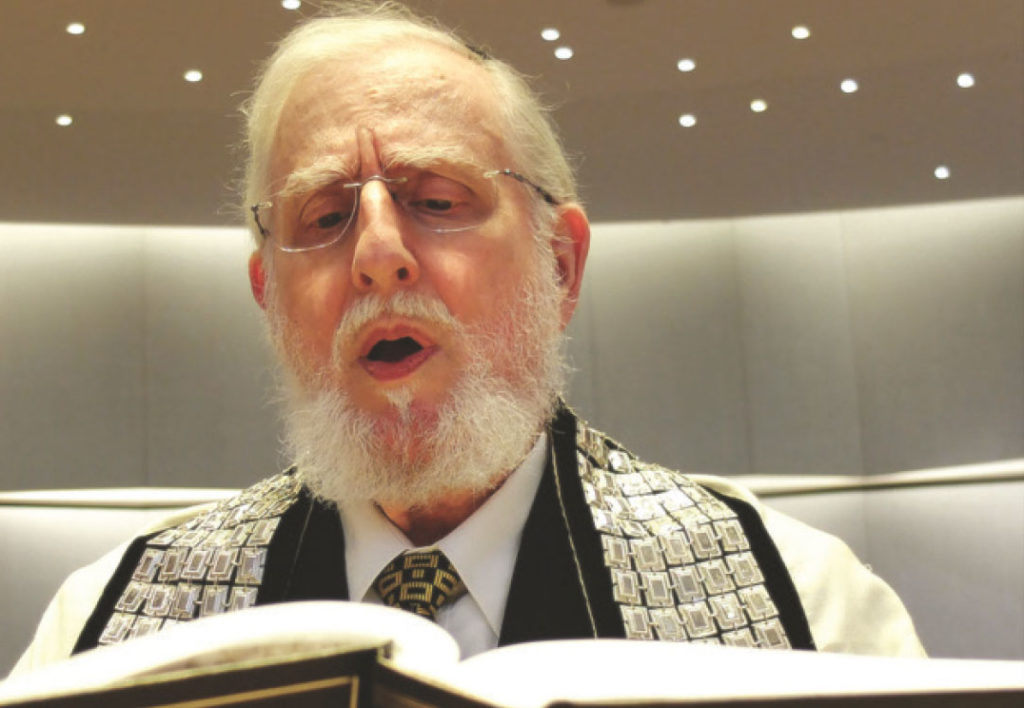 Sherwood (Shimon) Goffin a”h, who passed away last month, was affectionately called “Chaz” (short for chazzan) by many of his friends and colleagues. However, I don’t think the title really fit him — because he was so much more than a chazzan. He was the ultimate baal tefillah, a true shaliach tzibbur. When he would finish davening, people would approach him and tell him “yasher koyach,” to which he would answer, “I hope my tefillos were accepted.”

Sherwood was the baal tefillah of the Lincoln Square Synagogue from the day it opened in 1965, and although his position was resident cantor, it was just part of what he did. He led programs, gave bar mitzvah lessons, ran shul activities, engaged in kiruv, and so much more. He felt it was his responsibility to motivate the entire congregation in davening, and he did it with all his heart and soul.

He was an expert in nusach and believed strongly that one should not change his nusach, and his tunes always appropriately matched the meaning of the words of the davening. I remember going to the studio with him to record his “Mimkomo” for Jerusalem, one of my early “all-star” albums. When it was his turn to sing, he dimmed the lights, closed his eyes, and sang from his heart. That was the only way he knew how to do it.

Sherwood, a native of Connecticut, learned in Mesivta Torah Vodaath, during which time he became a ben bayis by the Bostoner Rebbe ztz”l of Brooklyn, a relationship that endured for many years. He knew all the Rebbe’s compositions and later released an album of the Rebbe’s niggunim, in addition to six other albums he released from the 1970s and on.

He was also the voice of the Soviet Jewry movement, singing at every major rally from the beginning back in 1964, when he was pegged by Student Struggle for Soviet Jewry founders Glenn Richter and Yaakov Birnbaum to sing at the very first rally in front of the UN. Shlomo Carlebach wrote a song for it — the enduring “Od Avinu Chai,” which Sherwood helped make into a theme song for the movement over the next 25 years until the Iron Curtain came down.

Outreach expert Rabbi Ephraim Buchwald, his close friend and associate from his years running the famed Beginner’s Minyan at Lincoln Square (Rabbi Buchwald then went on to found the National Jewish Outreach Program), told me that in 1982, he went with Sherwood to the Homowack for a cantorial convention. At one point, a 90-year-old chazzan, Cantor Samuel Vigoda, got up to sing and brought the house down. Sherwood turned to Rabbi Buchwald and said, “I hope when I’m 90, I’ll still sound like that.” Sherwood didn’t make it to 90 — he was only 77 when his neshamah was returned to HaKadosh Baruch Hu — but he left hundreds of students (singer Simcha Leiner is one them) and thousands of mispallelim who are continuing his life’s work.

On the way home from the levayah, I couldn’t help humming the tune “The Little Bird” (written in 1947 by a young woman named Malka Steinberg Saks to the Israeli tune “B’arvot Hanegev”), the anthem of hope for redemption in galus, which he made so famous decades ago (long before MBD and Tzlil V’zemer recorded it on their albums) — and these words came to mind:

The little voice was Reb Shimon’s

The amud was his stage

His tefillos reached the heavens

Every siddur every page

His nest was a shul in Manhattan

Where thousands came to pray

He davened for Mashiach

Until his final day

His nest was a shul in Manhattan

For over fifty years

He was the perfect shaliach tzibbur

Our prayers with his tears 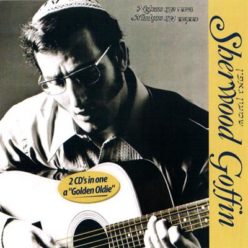