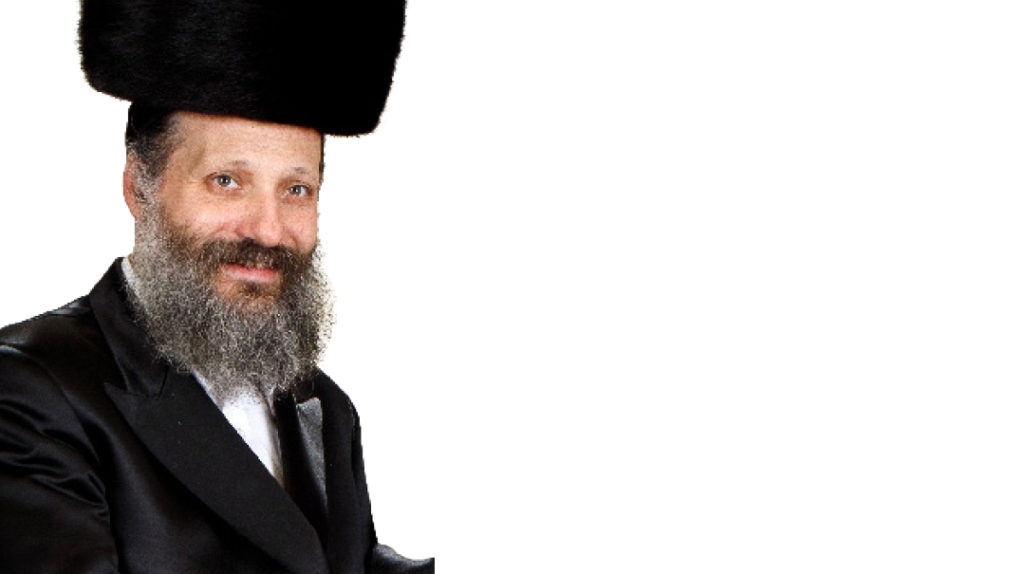 "Some people even tell me that they “hate” chazzanus. They don’t know what they’re missing"

Just name a song, and Berel Tondowski, a music lover and longtime salesman at Mostly Music in Boro Park, will tell you who sings it, who wrote it, when it was released, and all the albums you can find it on. Berel isn’t just on the sidelines though — he also sings in the choir at Boro Park’s Young Israel Beth-El (formerly Temple Beth-El) with Chazzan Benzion Miller.

What I’m missing most during the lockdown

The choir in shul. Spending Yom Tov without the tefillos of the chazzan and the choir was very, very different.

A song I find particularly moving

The famous “Daled Bavos” niggun of the Baal HaTanya is very deep. And the old Karliner niggunim, especially “Kah Echsof,” plus some of the Modzhitzer and Gerrer niggunim by Reb Yankel Talmud, are all sure to move me.

An instrument I wish I played

Today, I wish I had learned an instrument as a kid – but maybe it’s not too late now. Definitely not the drums, but who knows, maybe guitar or piano?

I’m a huge fan of the L’Chayim Tish albums. They’ve put out so much beautiful stuff over the years, with plenty of classic and inspirational Shabbos zemiros.

There was a song which MBD originally sang on his Just One Shabbos album from back in 1982, called “Lichtiger Shabbos”: “Vi glicklich iz der, vos der Shabbos hit er, gegeiben fun Himmel fahr mir Yiddelech alien…” Mordche borrowed the tune from the Jew-in-exile-themed song “Close Every Door to Me” from the musical ”Joseph,” and it became so popular that it reappeared on Solid MBD, The Yiddish Album, and Menucha Vesimcha. Yaakov Shwekey also sang on his first Those Were the Days nostalgia album.

Where I picked up my knowledge of Jewish music

Like many people my age, I grew up with my mother listening to Art Raymond’s Jewish radio show for a couple of hours each day. That was in addition to all the records and cassettes we owned. We are a very musical family. My grandfather, Chazzan Yermiyah Klein, was a chazzan in Montreal, and his two sons were chazzanim internationally. MBD is my uncle – he’s married to Zeide’s daughter.

A song that reminds me of my grandparents

A sound I miss today

The good old style music, with “real” instruments instead of the new electronic, computer-generated sound. I feel bad for the new generation who are growing up without it, but plenty of people still come into the store asking for older albums, though.

Chazzanus! People don’t appreciate it today, but I’m still hoping it will come back. When you can hear a good chazzan in shul free of charge, it does draw a crowd, which is what gives me hope. Every Shabbos Mevarchim, Temple Beth-El has a packed ladies gallery to hear Chazzan Miller (I know, the men’s section is only half full). In the Great Synagogue in Jerusalem, for example, the chazzan and the choir are the main draw. But in general, I know that chazzanus is not really popular these days – some people even tell me that they “hate” chazzanus. They don’t know what they’re missing.

My personal favorite piece of chazzanus

There are too many, but I’ve always loved Yossele Rosenblatt’s exquisite “Acheinu Kol Beis Yisrael.” One amazing thing about Yossele’s compositions is that they are all so different from each other. He didn’t have just one style, but was a master of several musical styles.

The main request I get on the shop floor

Customers often come in to buy a certain piece of music, but they get mixed up when they identify it, so I have to figure out which song they’re really talking about. They can sometimes mix up words, tunes, albums and singers. I usually ask them to sing the song and then I know what they had in mind. If they’re embarrassed, I try to sing a few possible options myself, until we hit on what they mean. I have customers asking for “the old MBD song so-and-so,” and sometimes I’ll respond, “there is no such MBD song.” Usually I know where to find it, and most often they’re mixing up MBD with Avraham Fried! When it’s an English song, it’s more difficult. Somehow, even if people remember the English words, it’s not as easy to remember the tune. People know the songs they like by a few words from the chorus, not necessarily by their titles. Of course, there are songs which officially have a couple of names. Fried called the song he took from Rabbi Pinchas Breier, “Hineni Beyadcha,” but now it’s more commonly called “Ribbon Haolamim,” or just “Yodati.”

The difference between buying online and walking into our store

Our store is in Boro Park, and although we sell everything, a lot of our sales are in the more chassidish music genre. Online there is more variety, because the customers include all types and are located all over the world.

The difference between vintage songs and new releases

Most of the songs being released today have just two parts and are generally simple to sing. Years ago, Yossi Green was composing pieces like “Tanya,” “Aderaba,” and the real oldie, “Meshoch Chasdecha,” which had a certain complex beauty. It’s interesting because today people speak of Carlebach niggunim as being simple, but in the early years, he composed complex niggunim which are a challenge to sing, songs like “Vezocher Chasdei Avos,” “Hisnaari,” and the old “Mimkomcha.” 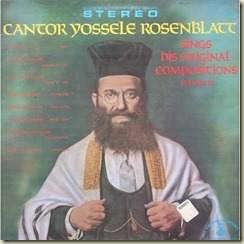 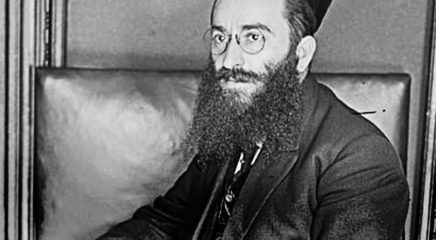