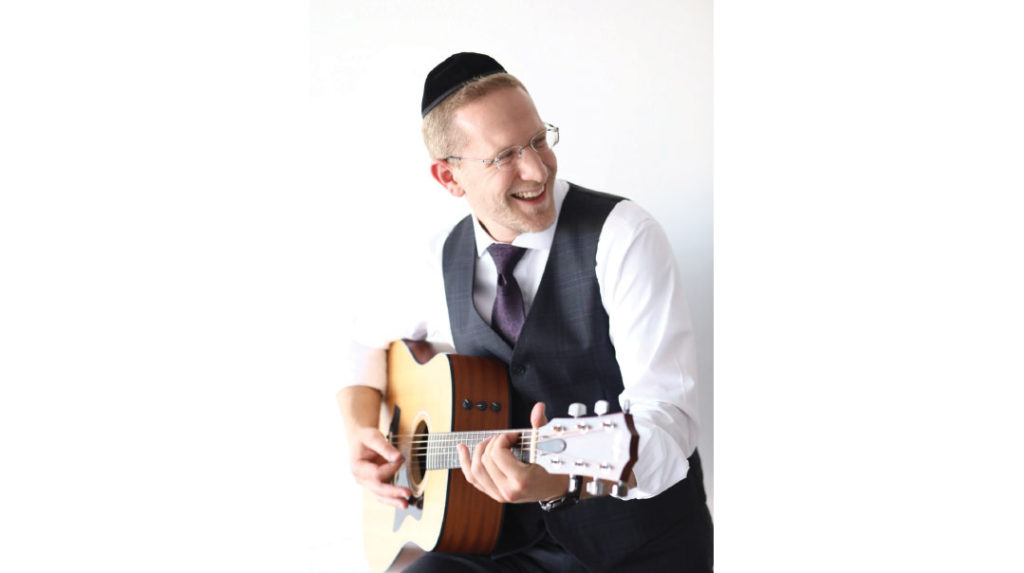 The shyness is obviously gone, leaving an energetic, happy, and melodic vibe behind 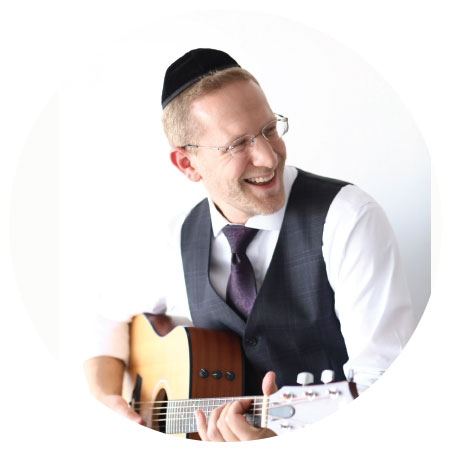 ovid Lowy is one artist who has received a lot of attention recently, whether for his own singles — “Colorful” and “Mashiach” — or his vocals on several popular recent music videos. There’s a certain easygoingness about his sound — like he’s happy to share his music and himself with fans. But it wasn’t always like that.

“I’ve always loved music, but as a kid, I would never have dreamed of standing in front of others and sharing it,” reveals Lowy, a guitarist, singer, and songwriter who lives in Ramat Beit Shemesh and often sings at simchahs and events. “My older brother was a well-known Miami soloist, but when my parents asked me to try out, I ran the other way. I turned down several opportunities to sing, my shyness and fears shutting me down. It was after I reached adulthood that I finally faced down my fears. I told myself that fear stands for False Emotions Acting Real, and I walked into voice lessons, demos, and soon, an album.” With two albums (Ata Imadi, Inspire), and a new hit single called “Shiru,” the shyness is obviously gone, leaving an energetic, happy, and melodic vibe behind. 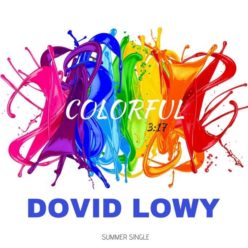