Watch a tornado vortex form as the water slowly spirals down into the bottom bottle.

The oil and water get caught in the circular whirl you’re creating by spinning the bottles. A tornado-like vortex forms in the middle. (The colored Chanukah oil helps make this more visible.)

When you stop spinning the bottles, the fluid inside keeps spinning because of the motion you created. It also causes the water to start flowing through the washer into the bottom bottle. (If you didn’t spin the top bottle, the water would stay up there or drip down very slowly. That’s because the bottom bottle isn’t really empty — it’s full of air!)

The oil, which is lighter than water, stays in the center region of the vortex. The heavier water moves toward the outside of the vortex, due to something called centrifugal (sen-trih-few-gul) force (that’s what causes a thing to move outward when it’s being rotated). The lighter oil, meanwhile, accumulates in the center of the vortex.

Though it looks like a tornado, spinning water is called a vortex. A vortex is like a whirlpool and can be found in oceans or even your bathtub, as the water goes down the drain. A tornado, also known as a twister or a cyclone, is a spinning column of air. A tornado’s winds can reach up to 300 mph!

This experiment was originally created by a kid!

Craig Burnham was about 10 or 11 when he decided he wanted to try making an hourglass that used water instead of sand. He used glass bottles and placed a washer between them. But it didn’t do what he wanted. Craig thought his experiment had failed and set it aside.

When he grew up, he remembered his childhood experiment and started tinkering with the idea again. He invented a science toy called the “Tornado Tube.” The Tube is a piece of plastic that can be used to connect two bottles and create a vortex.

He patented his toy, manufactured the Tornado Tube, presented it at the New York Toy Fair in 1988, and started selling it in toy stores. In the first year, he sold over 500,000 of them. The business grew and now Tornado Tubes are sold worldwide.

Since then, the toy has remained popular with teachers and even meteorologists (scientists who study the weather). They use it to demonstrate how vortex action works. Of course, as we showed, you don’t need the official toy to see vortex action. You can just use a washer and some duct tape! 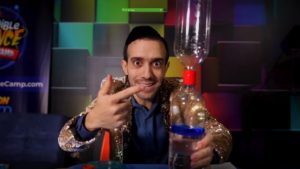 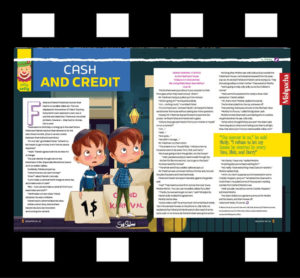 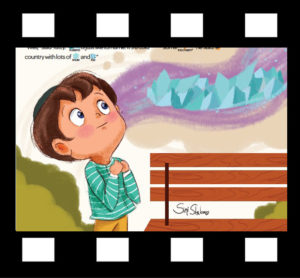 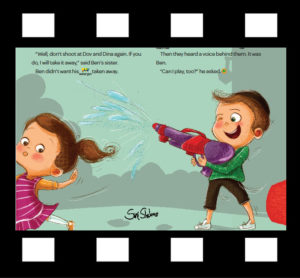 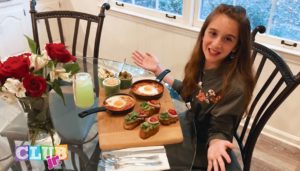 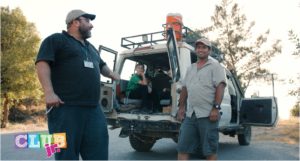 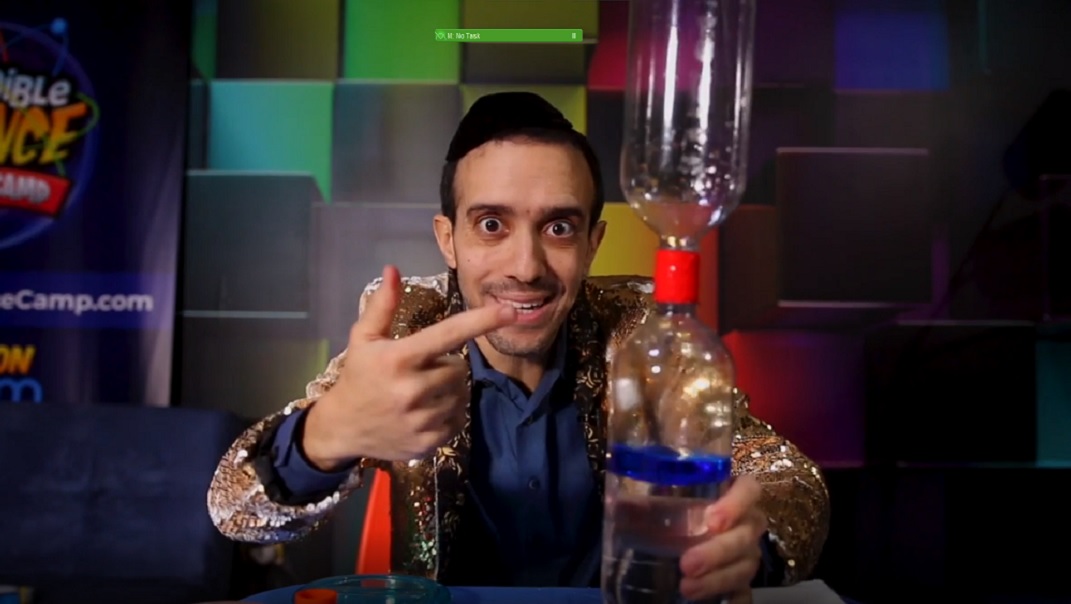