The request came out of the blue. Totally unexpected. My uncle was involved in a local chesed organization and he wanted to know if I could find a weekly volunteer to pack boxes for the hospital Shabbos rooms. I could have said no and passed the opportunity on to someone else. In fact, that would have been the easiest option. Find someone else to do the job and wipe my hands clean of the responsibility. My schedule was demanding enough without taking on extra commitments.

But this was a chesed opportunity. Although the high school I attended didn’t have a formal chesed program or a requisite amount of chesed hours we were required to do, I’d absorbed the importance of chesed from my parents at home and from the many lessons on this subject we were taught in school. After hearing what the job involved, I decided to find some classmates and friends to join me on this mission and we split into two groups, alternating weeks.

The first time, all of us came together to see what needed to be done. I was blown away by the incredible amount of organization that went into stocking the Shabbos rooms. The next couple of weeks were busy ones, making sure all the hospitals were stocked with any Yom Tov necessities that patients and their families may need over the Yamim Tovim.

We packed boxes before Rosh Hashanah, before Yom Kippur and Succos and on Hoshanah Rabbah for the second half of Succos. We continued for a week or two after Succos but then our services were no longer needed.

The years passed and my short stint as a teenage volunteer became a distant memory.
Last year on Purim, which happened to be a snowy Thursday afternoon, I gave birth to a beautiful baby boy. I thought I would be discharged by Friday afternoon with enough time to get home for Shabbos. But as Shabbos drew closer, various factors brought about the reality that the small curtained-off section in the hospital ward that housed my hospital bed and newborn’s crib was going to be my home for the upcoming Shabbos. Being stuck in the hospital over Shabbos is no fun, even for a joyous reason.

Shabbos room to the rescue! It was the place to go to stock up on additional supplies when the food I had ran out; the place where I could bump into other Yidden, and the place to pick up Mishpacha and other papers I needed to keep me entertained when my baby wasn’t exercising his lungs and I didn’t feel like sleeping.

Being on the receiving end of the chesed made me appreciate all those volunteers who made it possible. It also highlighted the reciprocal significance of my actions during those weeks I took part in packing boxes for the Shabbos rooms all those years ago; as a married adult, I was now benefiting from the same chesed. 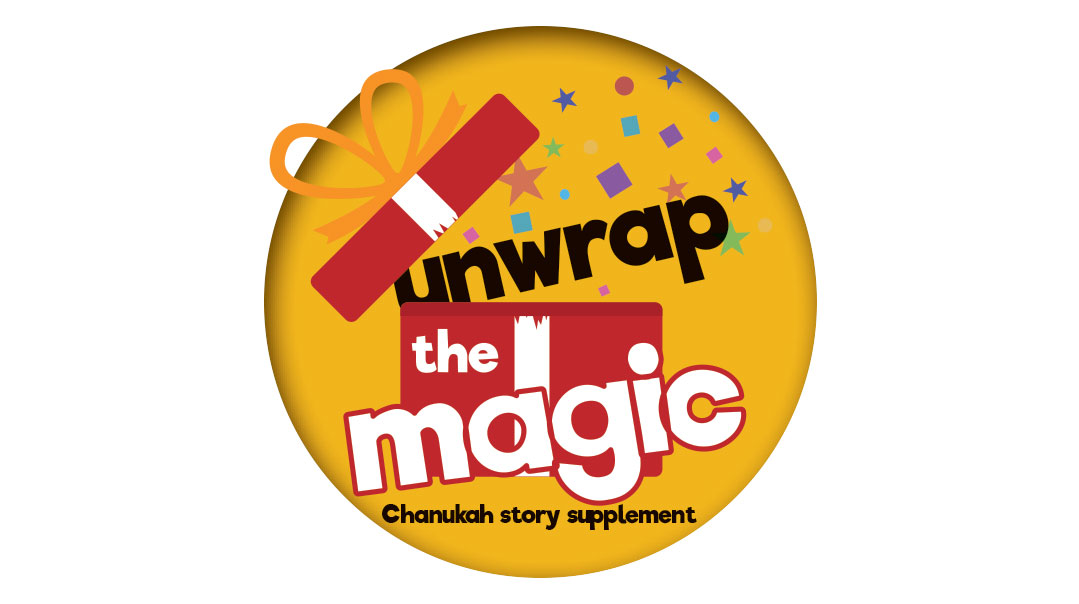 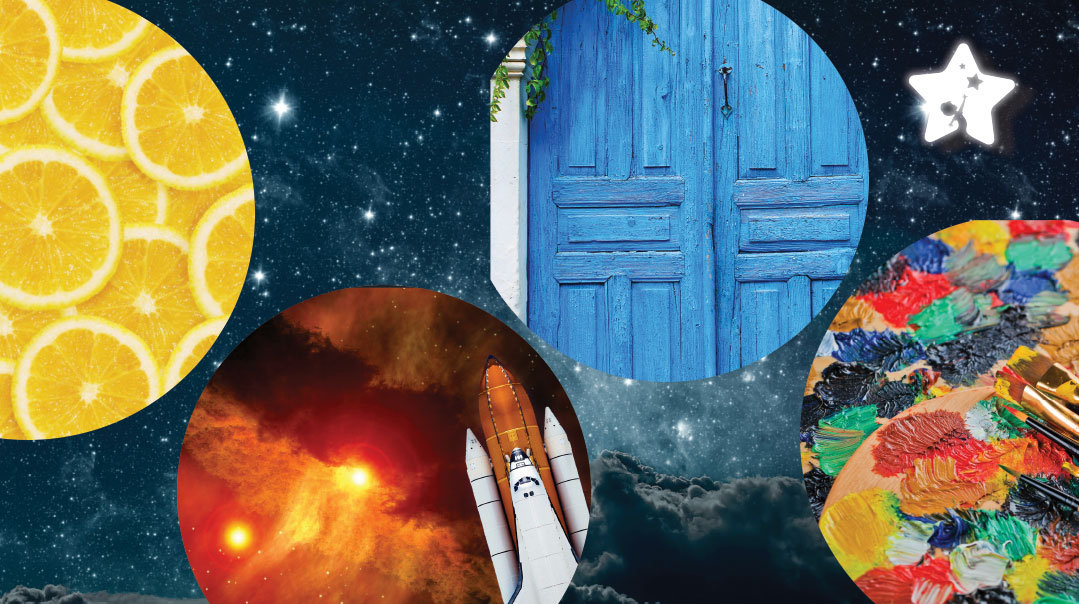 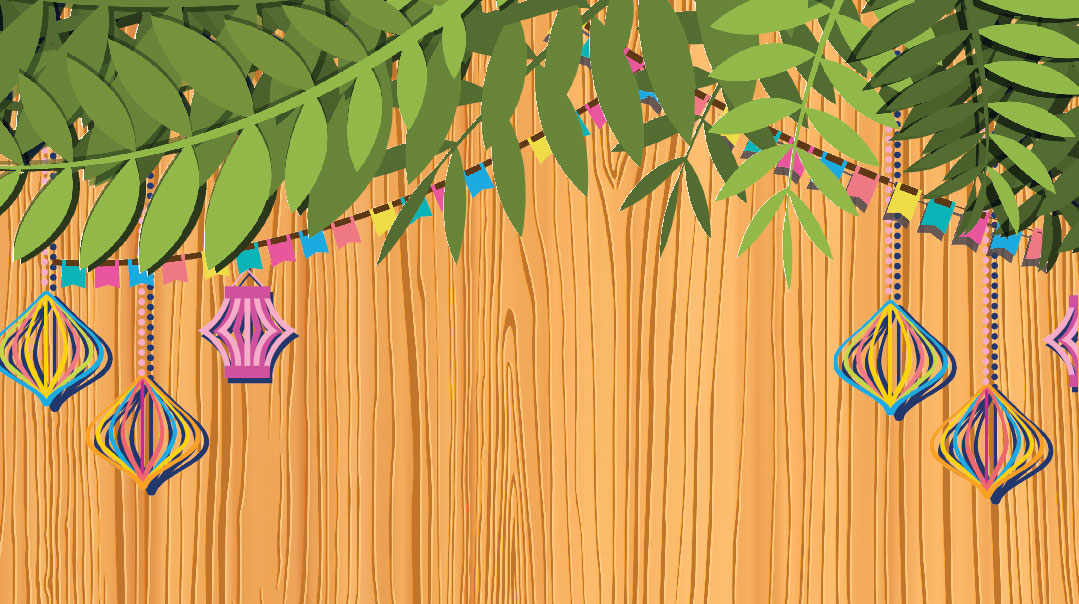 Five stories of Providence and Protection