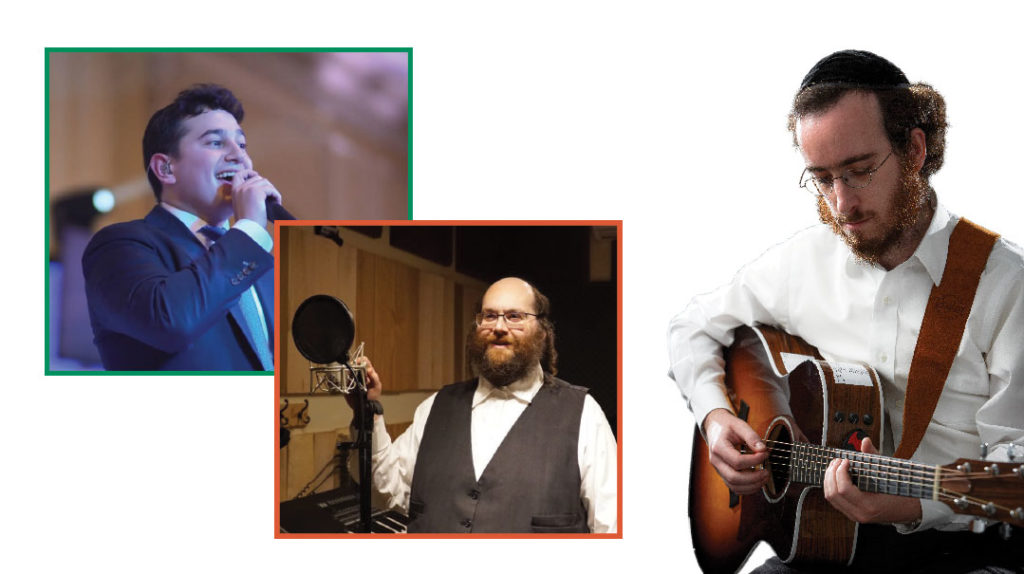 I miss it on the album and I think it would have been special, but you can’t say no to Mordechai if he wants a song

Can’t Say No to MBD

There were a few last-minute changes on Yingerlich 2, and then there are always some songs that take a lot of deliberation, the team going back and forth until we’re happy. When we were working on the first song, “La’asos Retzonchu,” we didn’t know whether to repeat the high part or the low part in the second part of the song. The final decision was to sing the lower part of “La’asos retzoncha” only once, right at the beginning. That’s enough — people know how it’s supposed to go, and the rest of the song is carried by the Yiddish refrain and the higher part.

There was another song we were almost ready to record on that same album, when at the last minute we decided it was not up to chassidish standard and dropped it. We were also going to include a song with the words “Nohr emunah in Borei kol olamim,” when another artist, Yanky Daskal, released a song with those words in the meantime. A third song that I wanted for the Yingerlich choir went to MBD. I miss it on the album and I think it would have been special, but you can’t say no to Mordechai if he wants a song, and I’m looking forward to hearing it on his next album.