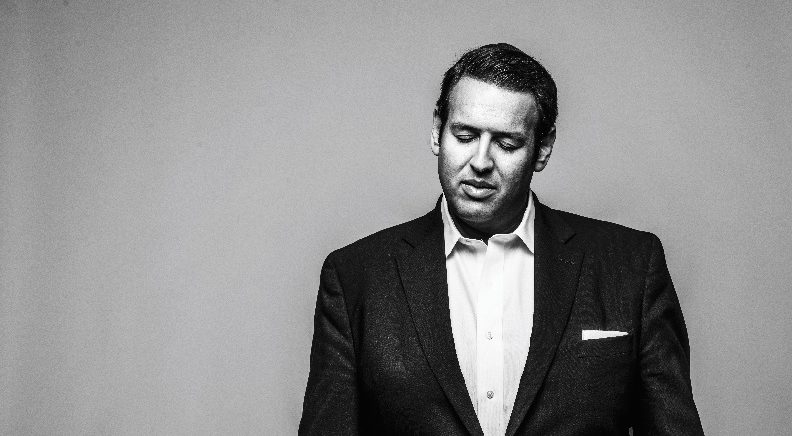 I Finally Got It

My song “Ani Yosef” from the Hearts Mind album was rewritten about five times. Each time, I left the song, and when I revisited it, it needed changes. The fifth time, we were almost up to recording when I rewrote the song again. I showed it to Yossi Green, but really I already knew myself that this was it — I had gotten it right. 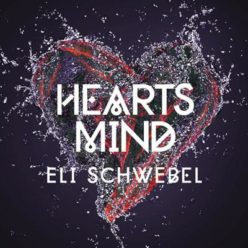