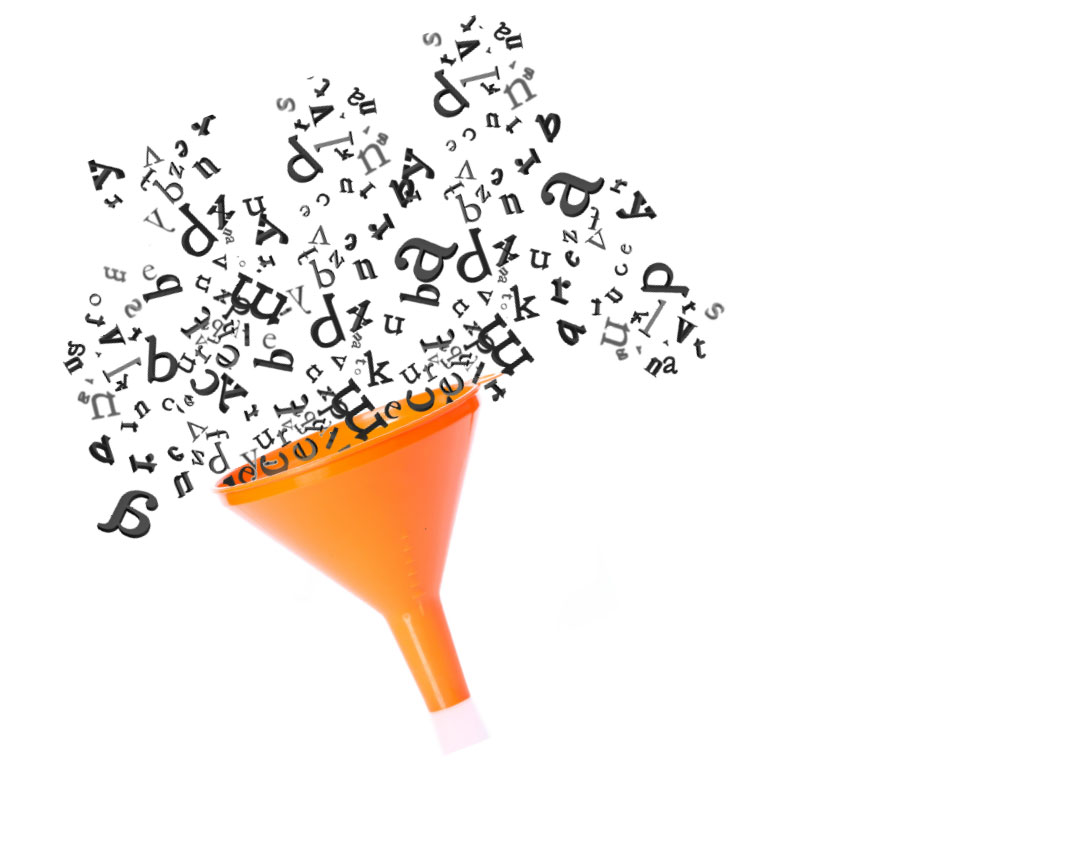 I
s that 30-minute mussar speech not getting you anywhere, or worse yet, aggravating the situation? Don’t raise your voice or waste your breath making additional points. Try one of these simple sentences to get your message across quickly and clearly

Advertisers figured it out a long time ago; keep the message brief and it will grab people’s attention.

The processing capacity of the conscious mind has been estimated at 120 bits per second. (The Organized Mind: Thinking Straight in the Age of Information Overload by Daniel J. Levitin). The more words we use, the less people will remember them, but if we prioritize the important stuff and leave out the extras, your listener — be it your child, your cleaning lady, or your boss — will grasp the message, and it will stick.

Cut out the blah-blah and replace it with lean one-liners, heeding the words of a noted inspirational speaker: “Take it from me. Don’t give speeches unless you’re paid for it!” Or, as Frankin D. Roosevelt said, “Be sincere, be brief, be seated.”

People try to make sweeping rules for their kids, but they need to be able to stand behind them. “Your words mean something,” says Rebbetzin Ruthi Lynn, an educator and parenting expert in Philadelphia, Pennsylvania.

“Don’t put yourself in a situation in which you can’t follow through your warnings. Use short, strong statements. “Don’t hit!” won’t work if a kid needs to defend himself. The above statement is more specific. It resonates with kids, doesn’t put you in a corner like an all-encompassing statement would, and with a grand total of five words, teaches them that every word counts.

Your sons are fighting and insulting each other. What to do? Nina Kaweblum, LCSW, DBT-LBC, MA, MEd, and certified DBT and trauma therapist with a private practice in Lakewood, New Jersey, explains that when your son is upset, he can’t accept criticism or instruction until he feels understood. By starting with validation (“You can feel angry,”) your son will not only calm down, he’ll also see you as someone who cares about and understands him. After hearing that, he’ll be more willing to accept what you say when you tell him how to act instead.

Feeling understood makes your child feel loved and strengthens your relationship. Conversely, when children are told not to act on their anger without first having their feelings validated, they generally become more upset, and their anger — and the fight — escalate, and often extend to a fight with you.

It’s annoying — and rude — when a kid says “Oooh… gross” about something you’re eating or serving. Mrs. Frimi Levi, school psychologist and kallah teacher in Bala Cynwyd, Pennsylvania, recommends this succinct statement as the perfect way to express how you feel, closing all avenues for further unhelpful comments.

Generally speaking, kids respond more to action than words, says Rebbetzin Lynn. Pairing an action (holding child’s jacket next to their arms so they simply slip into it) with a compliment does wonders in getting that item donned in short order. The compliment helps the child feel good about him or herself and lessens his inclination to disobey. And without a maze of words to get lost in, body language becomes the star player, and your child learns how to read the cues.

“It’s not fair! She got…” We all know this popular kids’ line. “No need for delving into complicated explanations,” says Lea Schechter, MA, CCC-SLP, a speech therapist from Philadelphia. “This line replaces the normal argument with simple argument-proof logic.” 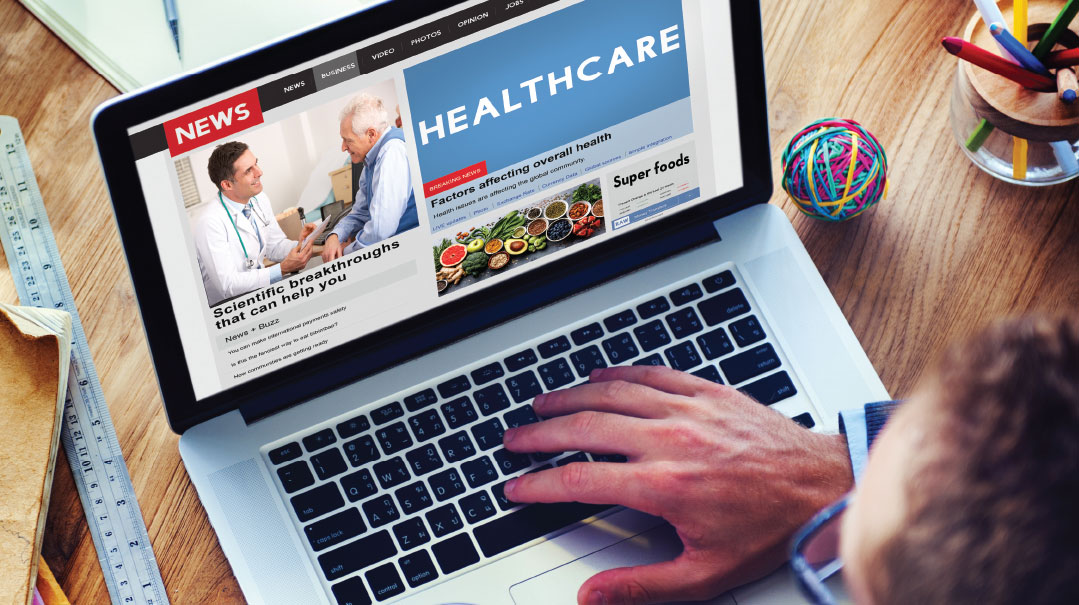 Rayle Rubenstein
A WEB OF MISINFORMATION 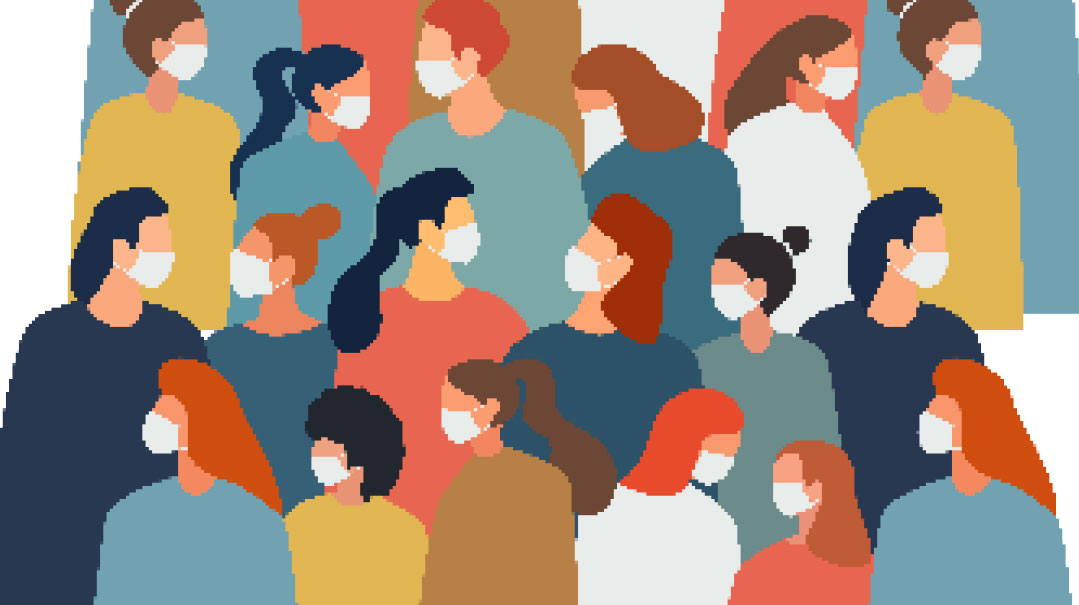 COVID overturned our lives. While most changes were temporary, ten women share the changes they want to keep 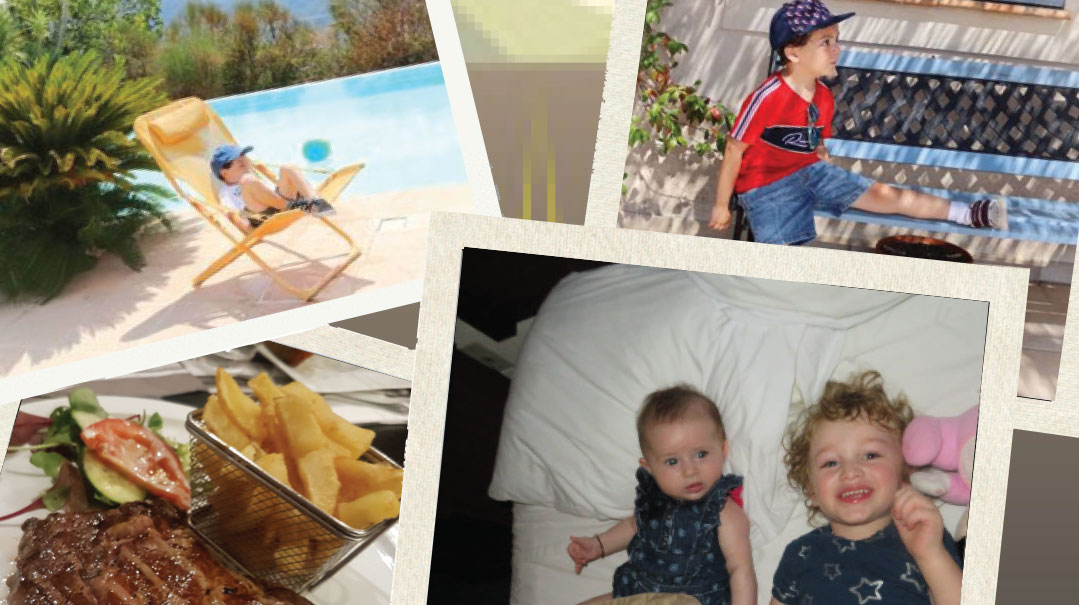 Rivka Streicher
Sisters on the Road

For these sisters, vacation isn’t about the destination but the journey 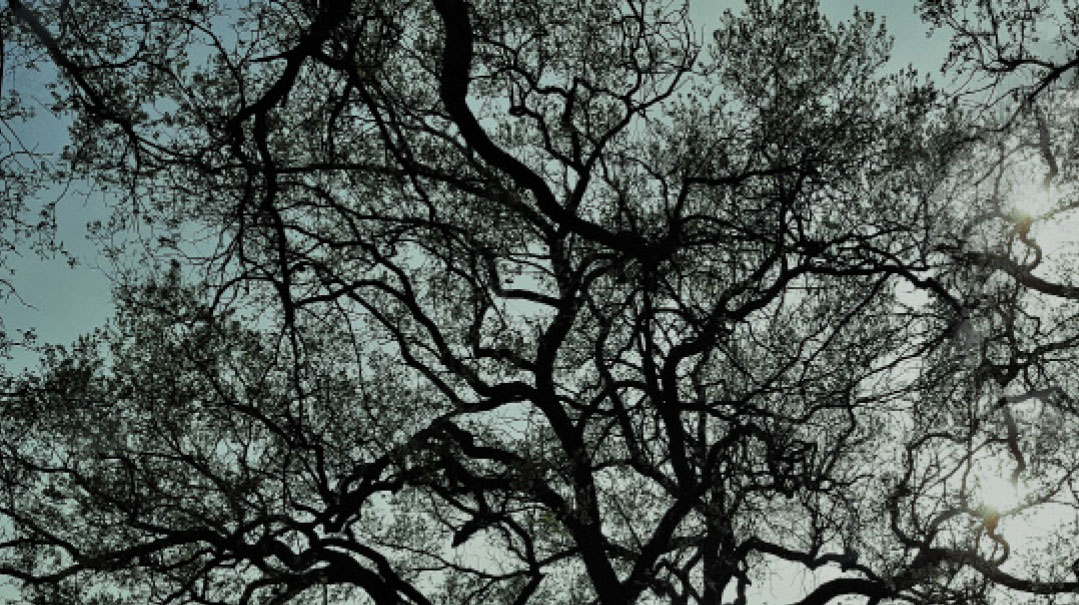 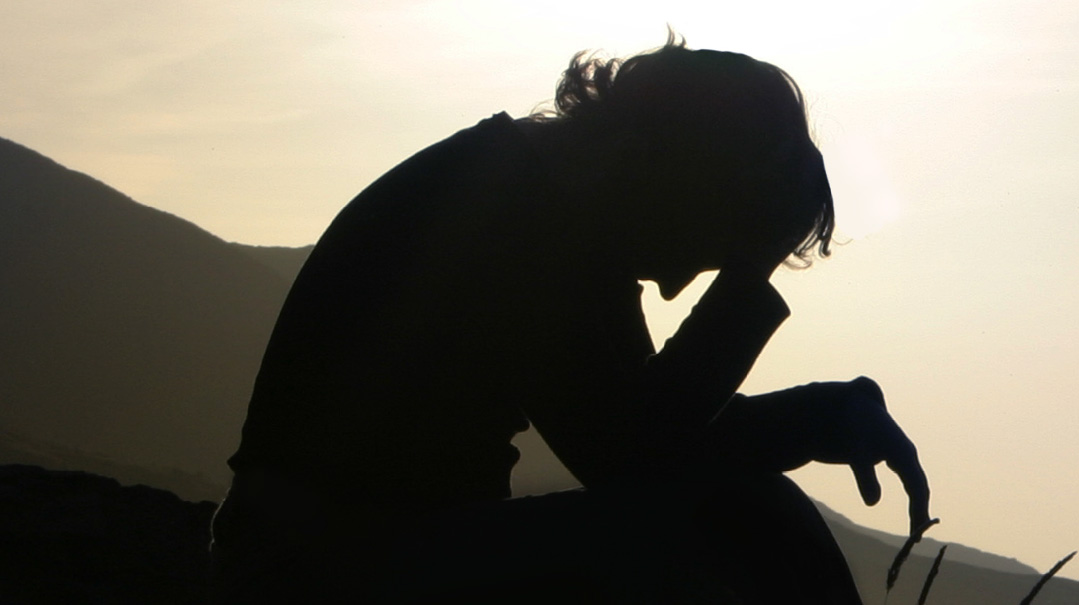 If we can move beyond the pain of regret and channel remorse properly, it can become a transformative experience 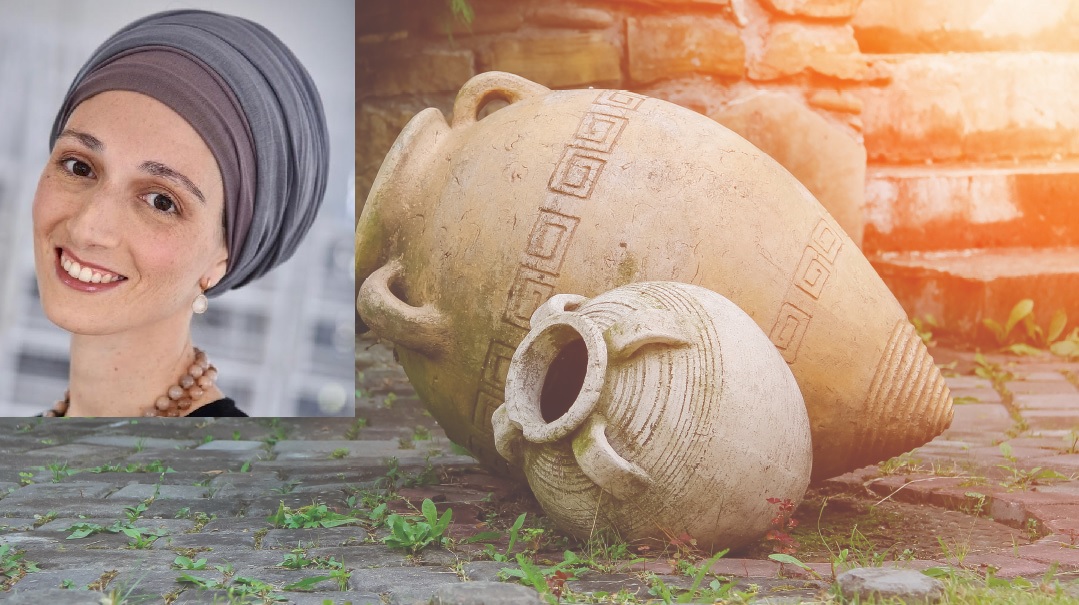