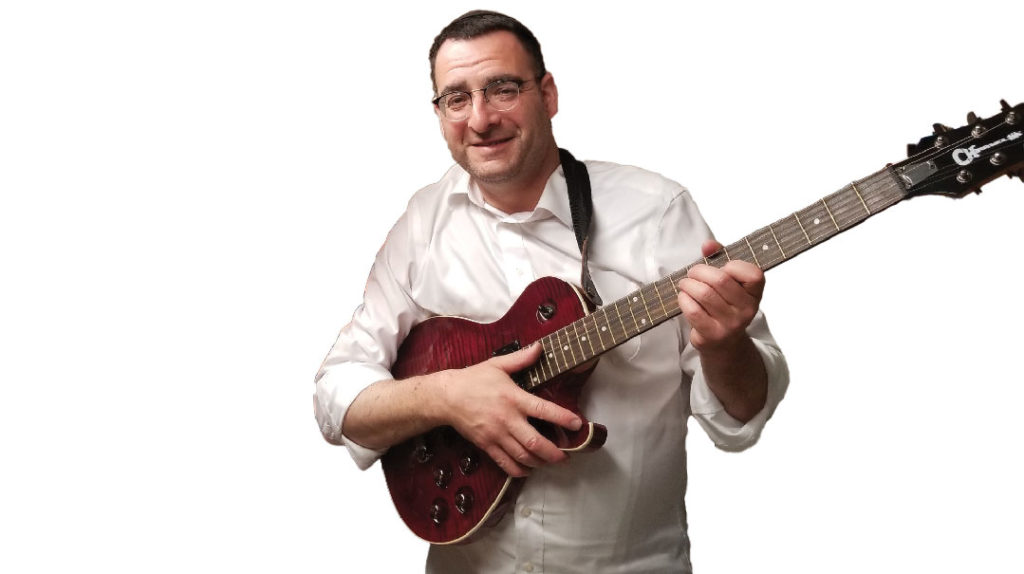 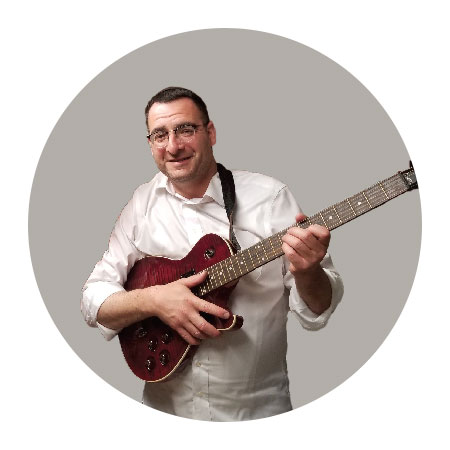 Nearly everyone in the music business today has his own personal collection of bikur cholim experiences. Those smiles and sighs from the sick and frail accompany them long after they leave the sterile hospital corridors. Looking back over the years, veteran composer, producer, and choirmaster

The first was when he was still a bochur in Yeshiva Torah Vodaath. He’d just returned from a summer in Camp Agudah and happened to be at a simchah the Shabbos before the new zeman started, when a lady came over to him with a request. Her ten-year-old nephew had sustained brain injuries after a disastrous car accident. The young boy had been hospitalized for some weeks already in Staten Island Hospital and was totally unresponsive to all efforts to communicate and engage him. Could Yitzy go to the hospital and bring this child some music?

The problem was that yeshivah was beginning the next day, and Yitzy needed to be there to claim chavrusas and get the zeman off to a good start. He apologized and explained that he couldn’t miss the first days back in the beis medrash but would get there as soon as he could.

“The next day,” Yitzy recalls, “I went to yeshivah, found a chavrusa, and sat down to learn. But I felt guilty the entire time, and afterward I told my new chavrusa that I wouldn’t be coming the next morning. ‘You’re missing already?’ was his response, but I explained that I had to go to visit this kid.”

Early the next morning, the young musician loaded his guitar and keyboard into the car and drove to Staten Island. When the nurse allowed him in and Yitzy started to play and sing, the unresponsive child started to nod his head.

“The nurse couldn’t believe it. She asked him if he wanted to hear another song, and he responded. I sang to him for an hour and a half, and he reacted in a way he hadn’t responded to any voices for weeks. ‘Are you some kind of angel?’ the nurse asked me.”

After the makeshift performance, the team asked Yitzy if he could stay and accompany the child to physiotherapy to help get him moving again. Yitzy spent an hour with the therapists, coaxing the child to push a ball, and then drove back to yeshivah.

The incident didn’t pass without a great song. “On the way to the hospital, I kept thinking that I shouldn’t have waited — I should have come the day before. Chazal’s words, 'Mitzvah haba’ah leyadcha al tachmitzenah (don’t delay a mitzvah that comes to your hand)' were going around in my head, and they eventually became a song, a nice tune that was performed by singer and actor Kuppy Elbogen on his album Hashem Sefasai Tiftach.”

Baruch Hashem, this child later made an incredible recovery, and Yitzy Bald made sure to attend his bar mitzvah and rejoice with the grateful family.

One of Yitzy’s most moving compositions, “Refa’einu…Smile Again,” was composed shortly after he lost his own mother to illness at a young age. The English lyrics were written with the help of his friend Dr. Yechiel Zagelbaum, and the song, sung by Mendy Wald on his L’chaim album, became a song of solace and comfort. Yitzy remembers going with Mendy to perform for a woman who had become paralyzed during childbirth. The only voluntary muscle the patient could move was her left eye, and she communicated via an alphabet board. Whoever was conversing with her would read out the letters, and she winked at those she wanted to use. Yitzy is still deeply moved by the memory of those visits. “When I came in for the first time, it took her five minutes to dignifiedly and gratefully spell out W-E-L-C-O-M-E. A while later, she asked us to sing 'S-M-I-L-E A-G-A-I-N.' As we came to the line, ‘In the blink of an eye, all our suffering could end / all the cholim cured,’ we saw that there were tears rolling down her face from her left eye. The song could have been written for her.” 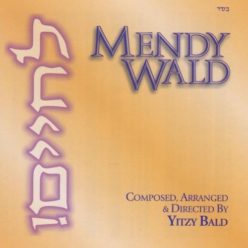