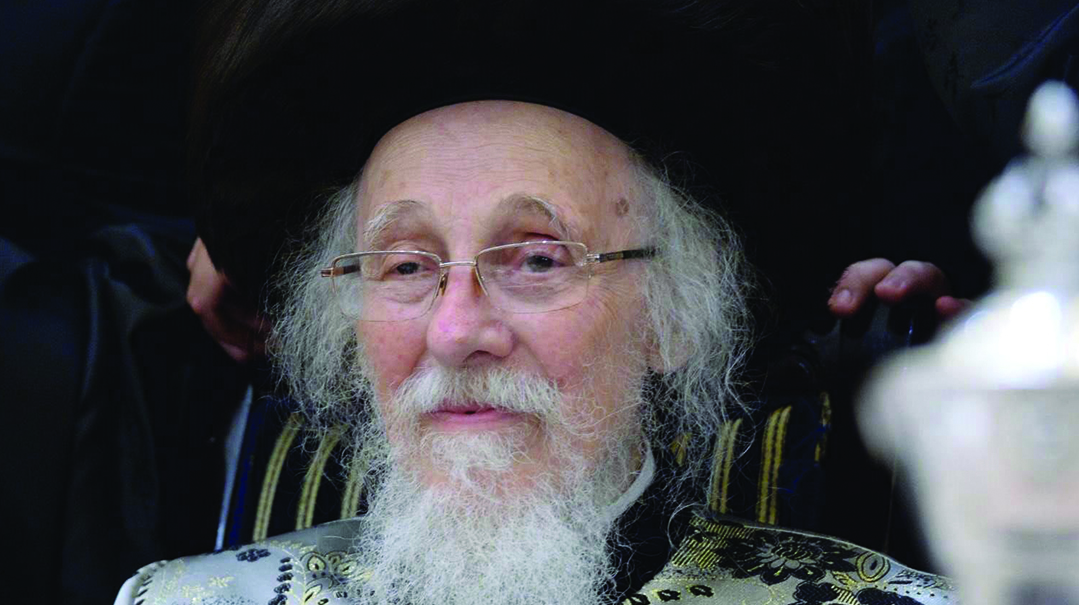 It seemed like both an improbable name and place for a chassidus — an upscale Israeli city, an enclave of professionals and high-tech executives. Most of Raanana’s residents aren’t even religious, and those who did frequent the beis medrash of the Clevelander Rebbe ztz”l didn’t exactly look like the type to join a weekly chassidishe tish.

Yet for 44 years until his petirah last year on 30 Shevat, from his bastion of kedushah on Raanana’s Har Sinai Street, Rav Yitzchak Eizik Rosenbaum decided, together with his Rebbetzin, to transmit their holy mesorah quietly and humbly, reaching Jews one at a time. In fact, that was the legacy of their ancestor, Rebbe Mordechai of Nadvorna, whose progeny fanned out across Hungary, Romania, Galicia, and later, America. The Rebbe, who had established a kehillah in Cleveland, Ohio, moved to Eretz Yisrael in 1976 — and chose Raanana as his new home.

“Where can a person be mekarev Jews who are far removed from Yiddishkeit today? In Bnei Brak? In Meah Shearim? Hashem sent me here over 40 years ago,” he’d said, resisting the petitions of chassidim to move to a more “heimish” area.

When he first moved to Raanana, the Rebbe would take a long daily walk from his home to the municipal mikveh, not availing himself of shortcuts or side streets. Some chassidim didn’t think it becoming — why not take a car, they asked? The Rebbe answered, “I want the residents of Raanana to see what a Jew who dipped in the mikveh looks like — it will protect them with an aura of holiness and purity.” Eventually the Rebbe had a private mikveh built in his house, and handed out keys to dozens of residents who undertook to dip in the mikveh every morning.

The last Shavuos of his life, when the Rebbe was already in his late eighties and confined to a wheelchair, less than a week after hip replacement surgery, he nonetheless insisted on purifying himself in the mikveh, not only for himself, but for the wider community he so loved, who he would again bring under the canopy of Matan Torah.

His grandson, Reb Tzvi Frenkel, tried to persuade him against the move, but the Rebbe was adamant: “If you don’t take me, I’m going myself!” And afterward, the Rebbe — who wasn’t able to stand for Kiddush the night before and was brought to shul in a wheelchair — suddenly stood up when it came time for him to read the Aseres Hadibros and, his countenance shining, kicked the wheelchair away. He stood tall, bringing down spiritual bounty for his chassidim, and for a city enveloped in his embrace. 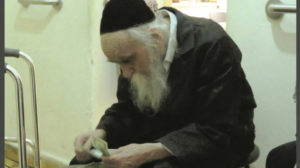 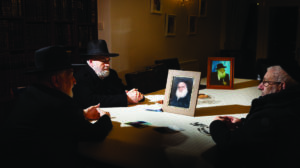 | Magazine Feature |
Out from the Cold
Riki Goldstein 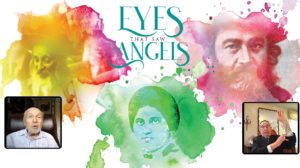 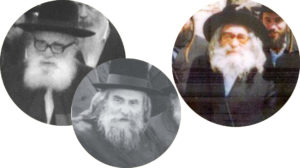 | Between Brothers |
Trio of Rebbes
Dovi Safier and Yehuda Geberer 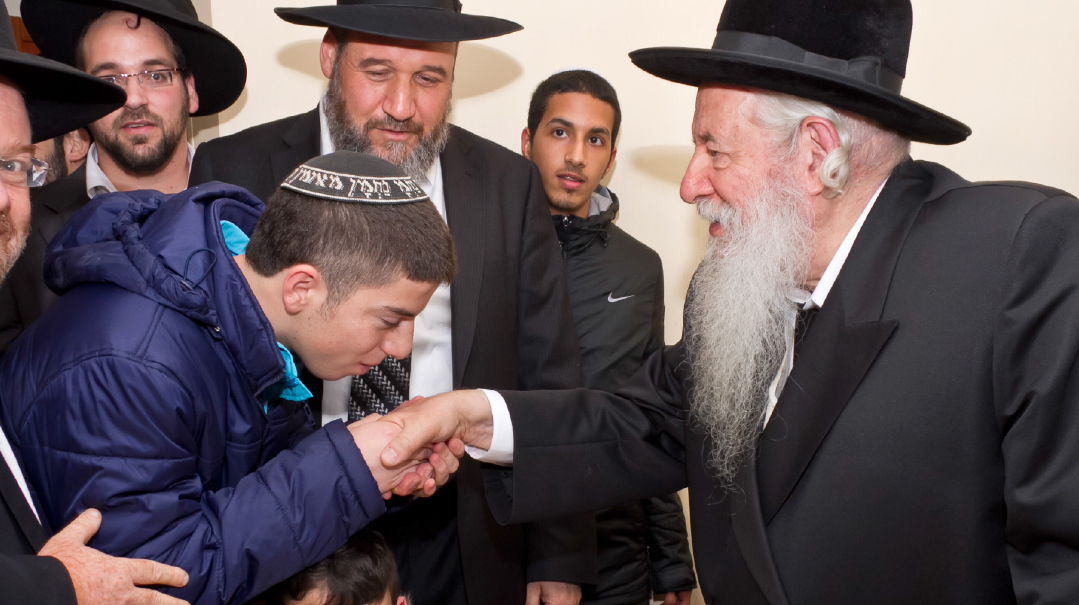 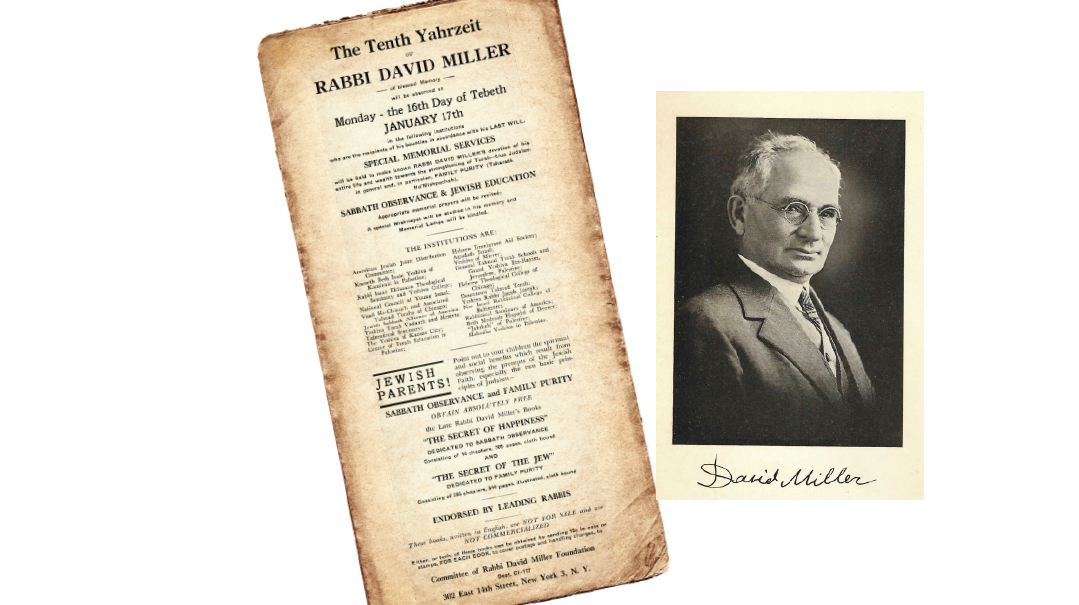 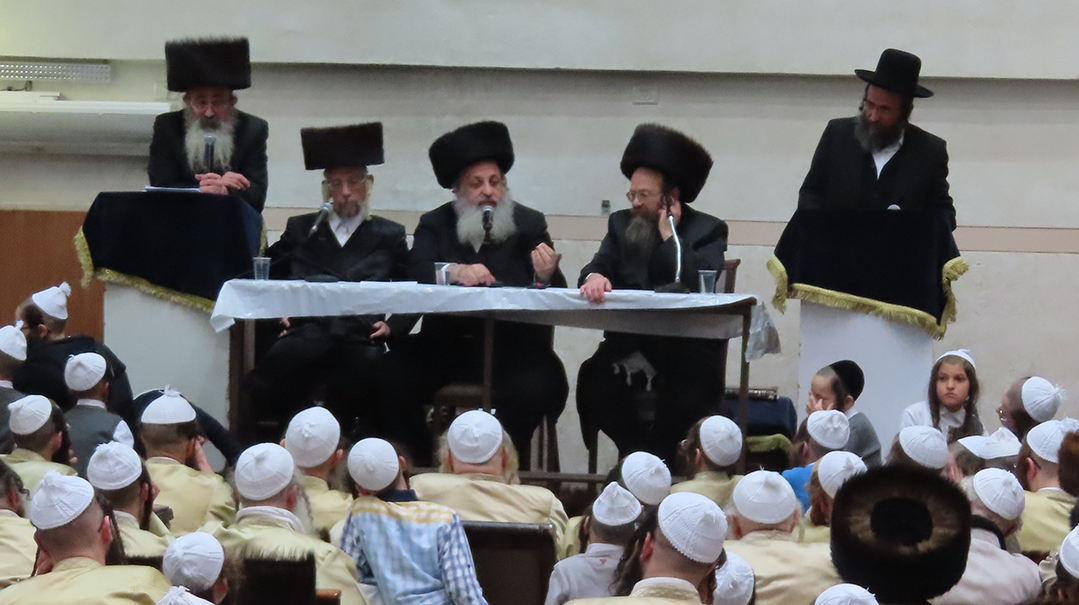 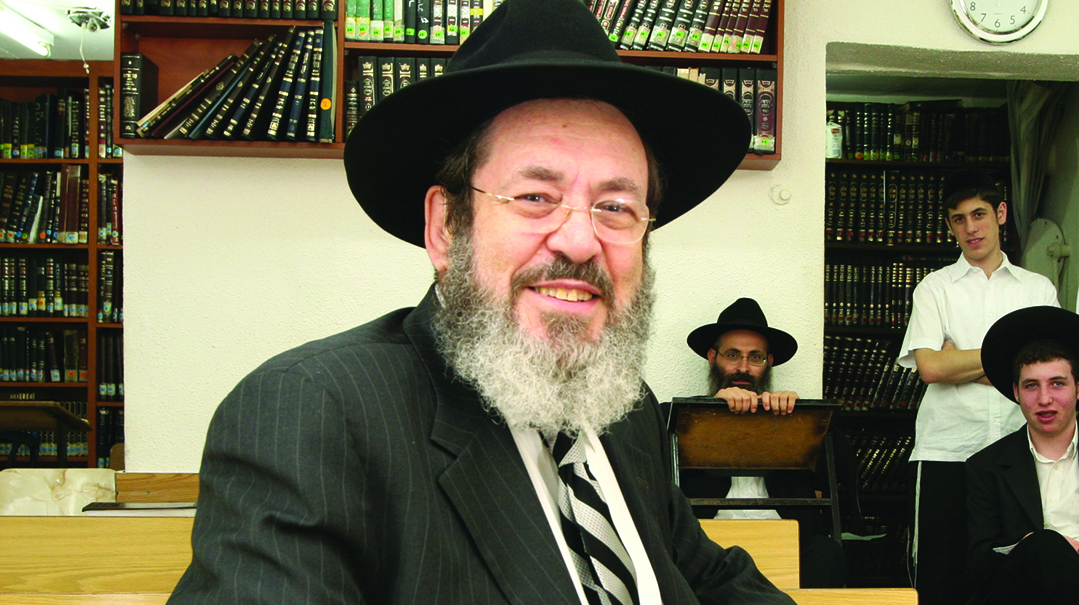 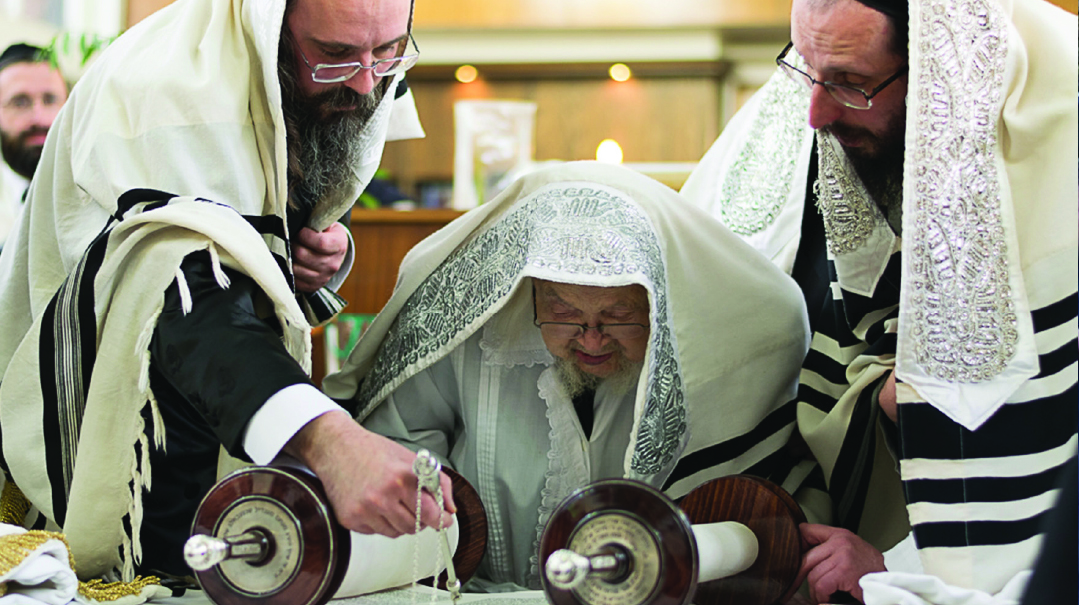 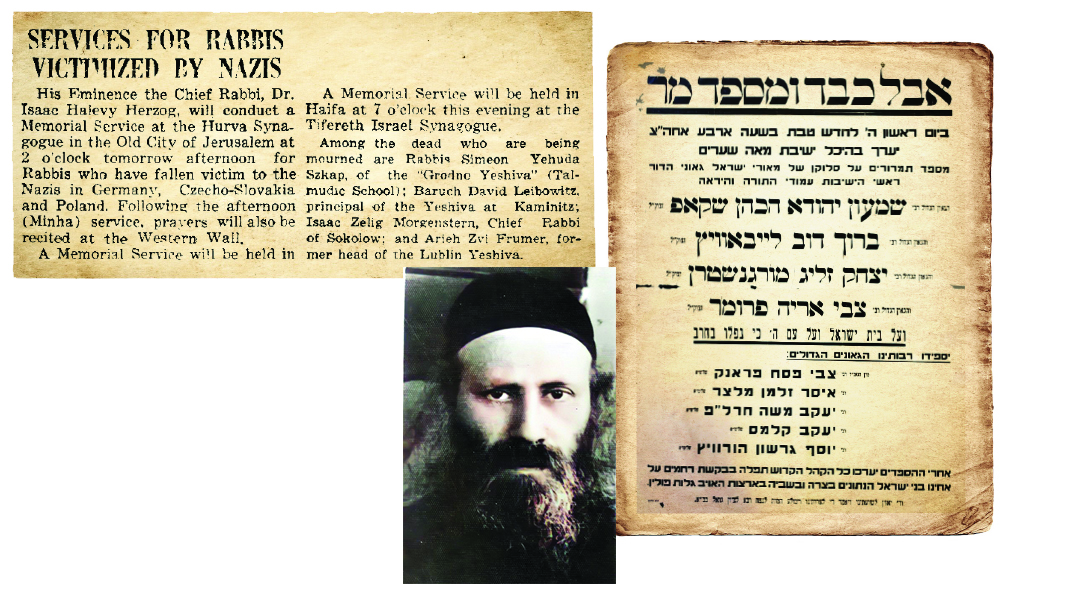