Voices. We hear them all day long. They tell us we must buy the most fashionable items on the market. Incessant, they make us believe that we can’t be happy unless we acquire the latest and greatest. Or they influence us to think that it is okay to be angry, or annoyed, for this particular situation warrants such a response.
How do we silence these voices? How do overcome their powerful pull?
One potent weapon we have is to say the brachah “Ozer Yisrael bigvurah — He girds Yisrael with strength” with special kavanah.
What is it about this brachah — originally recited in the mornings when getting dressed and putting on one’s belt — that enables us to silence our internal voices?

The Role of the Jew

Rav Shimshon Pincus ztz”l emphasizes that the greatness of a Jew is his ability to synthesize the holy and profane. The non-Jewish world is consumed by satiating their physical drives. Angels, in contrast, are completely spiritual beings with no desire for physicality. The Jew is unique in that he understands that there is a time and place for physicality, and that his role is to uplift it.
The spiritual has to influence the physical, without being influenced by it. In order to successfully do this, a barrier has to be created between the spiritual and physical worlds. Girding a belt, notes the Gra, is the symbolic manifestation of this distinction, because it separates the lower part of the body, which signifies the physical part of a person, from the upper part of the body, which signifies spirituality.
As Jews, we are commanded to have our eyes and heart focused upward, and not downward. Particularly when preparing ourselves to daven, we should try to be focused on the spiritual aspects of life.
The Rokeach, Rav Eleazar of Worms, sees the imagery of girding a belt as a sign of gearing up and preparation. Indeed, notes the Haktav V’hakabalah, Rav Yaakov Tzvi Mecklenburg, this brachah beseeches Hashem to help us achieve success in one of the most intense challenges we encounter on a daily basis: overcoming our evil inclination. The Chovos Halevavos (Sha’ar Yichud Hamaaseh, ch. 5) tells of a chassid who told those returning from battle that they had just returned from a small war, while a much more powerful one was awaiting them when they got home: the inner battle with the yetzer hara.

The L’fanav Naavod by Rav Ephraim Fordsham adds a deeper dimension to this idea. Among the fundamental differences between man and animal is our capacity for bechirah chofshis. An animal is driven by instinct; people have the ability to choose how they react to situations. “Responsibility” means our “ability” to give a proper “response.” When, for example, a child “pushes our buttons,” we can choose our reaction. We can stop, evaluate the child’s needs that prompted his behavior, and take care of those needs, preventing the situation from spiraling out of control; or we can distance the child even more and spoil the atmosphere in the house for the whole night.
It is up to us to decide which outside factors will be the predominant influence over us. We can choose how to spend our time and our money. We are all aware of the advertising industry’s attempts to manipulate us into wanting what they want us to want. When we recite the brachah of Ozer Yisrael bigvurah, notes the Tiv Hatefillah, Rav Gamliel Rabinowitz, we are thanking Hashem that we are not drawn after the instinctual, animalistic part of ourselves, while at the same time we are asking Him for his assistance in avoiding doing so.
We have the ability to say no! This is the gevurah to which the brachah refers: “Eizehu gibor, hakovesh es yitzro — Who is strong? Someone who conquers his will.” Rav Yerucham Levovitz ztz”l of Mir emphasized this message to his students. He stressed that it is important to practice saying no to ourselves, even when things are permitted, in order to exercise our ability to make high-level choices. We don’t need to say everything that comes to our mind. We don’t need to buy everything we see, even if we can afford it, and we don’t need to eat everything we see, even if it is 100 percent kosher. The baalei mussar suggest that in the beginning we try and hold ourselves back in any area of our life, just once a day.
We can also encourage our children to work on this. Imagine what a powerful impact it would have on our children if we taught them not to eat everything they saw at a kiddush, or to wait until the adults partook of the food first. This exercise would enable children to learn how to rein in their animalistic inclinations, and choose to exercise self-control.
There is a story told of Rav Elyashiv ztz”l. A very prominent person come to visit him, and Rav Elyashiv told his grandson, who was serving as his assistant, to tell the visitor to return a short time later. The grandson responded that it was hard for him to tell the person to return. Rav Elyashiv was adamant, and the grandson acquiesced to his grandfather’s request. Rav Elyashiv told his grandson, “If you have a hard time refusing a person, how are you ever going to be able to refuse your yetzer hara?”
The Rokeach notes that the nine words in this brachah parallel the nine words in the first pasuk of the Aseres Hadibros, “Anochi Hashem Elokecha asher hotzeisicha mei’eretz Mitzrayim mibeis avadim,” and the nine words in the pasuk, “Hashem oz l’amo yitein, Hashem yevarech es amo vashalom.” We need spiritual strength to be able to accept the yoke of Hashem’s kingship on us, and to be able to do the will of Hashem with alacrity and commitment. The Laboker Rinah, Rav Moshe Bernstein, notes that this strength of spirit is what has enabled the Jewish People to withstand the challenges of galus and enables us to continue to thrive despite the spiritually hostile environment we find ourselves in.
This brachah should inspire us to realize that it is only with Hashem’s help that we are able to overcome our baser inclinations. Once we realize this, we are propelled to pour out our thanks to Him for His assistance in doing so.
And it reminds us that this is the goal of our existence: to listen to the higher voices within us in order to rise above our baser selves and accentuate our spirituality. 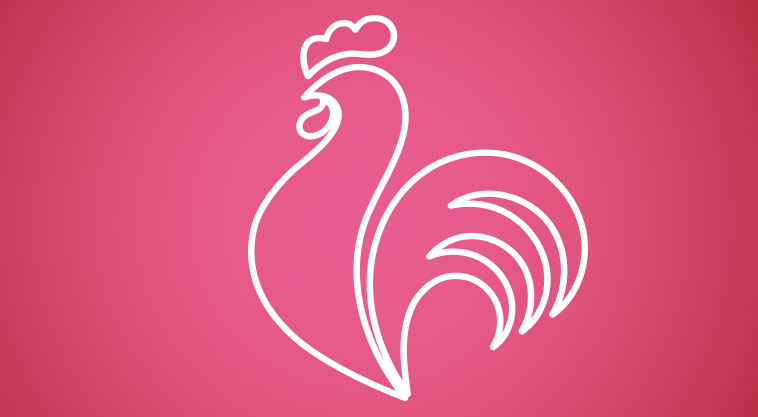 This brachah is the grand finale of the birchos hashachar 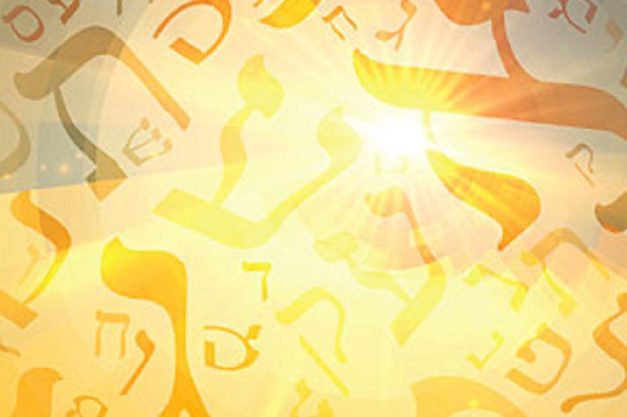 To gain energy, go to the right source

We crown Him King — and are crowned as His Nation

The continual struggle to free ourselves from negativity 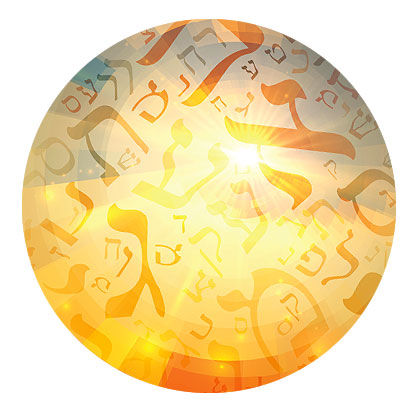