After 39 guys, and 6 years of dating, the “just check him out,” was not going to fly with me 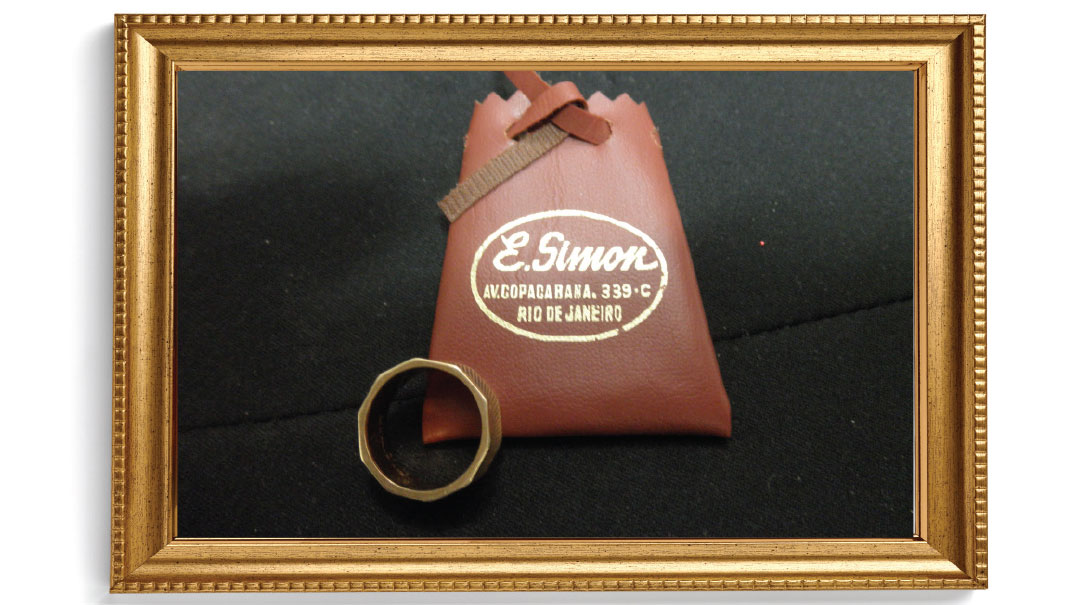 "Puh-nee-nuh, when you get engaged, you remember I have a wedding band for you, ya hear?” my Great Aunt Lil drawled as we bundled into our coats at the end of our visit.

At all of eight years old, getting engaged seemed light years away. How on earth would I remember? But Aunt Lil said this with such importance, that I nodded and willed my brain to store this information under Very Important Things to Remember When I Grow Up.

Every winter break of my childhood, my parents loaded us kids and half the kosher meat department of Arthur’s Kosher into the back of our station wagon and headed south to my grandmother in Mobile, Alabama. (Hate to burst anyone’s childhood imagery, but Minyan Man was not actually filmed in Mobile — and in the ’80’s, even with my father included, there wasn’t close to a minyan of shul goers.)

Located in the Gulf of Mexico, Mobile is rich with American History. My father took us to tour Fort Morgan and Fort Gains. At Battleship Alabama Memorial Park, we climbed aboard the USS Alabama BB60 to explore the battleship used in World War II. After we’d discharged our energy exploring, we went to visit our relatives in the city.

Aunt Lil had never been blessed with children, and her husband had passed away when I was a toddler. Whenever we’d visit, she’d shower us with gifts and all the cookies and candy with an OU she could find in the local grocery. And always, at least once a visit, she’d remind me about the ring.

“Um, so your friend from the park bench has a guy for me.” I listened patiently to my married friend Sara tell me about the guy she wanted me to meet. “So, let me get this straight. This Ruchama knows a guy from her husband’s yeshivah — and you’ve never met him, and she’s never met me. He’s ten years older than I am, from Brazil, and a baal teshuvah?”

I waited for Sara to tell me what exactly we had in common — since so far she was batting 0 — unless you count the fact that we were both single.

After 39 guys, and 6 years of dating, the “just check him out,” was not going to fly with me. But Sara was persistent to the point that I realized it would be easier to date this guy than to keep dodging her phone calls.

I know a lot of girls have a hard time knowing this is the one, and truth be told, I did have a date or two that left me with doubts — but by the time we got engaged, I had no doubts. Only Hashem can create two different people in two different decades with two totally different backgrounds in two different continents, and make them absolutely perfect for one another.

That childhood missive to remember the ring pushed its way to the fore of my floating kallah brain. It had been many years, and I wasn’t sure Aunt Lil still remembered. I asked my father to mention it, in case she did.

Aunt Lil responded enthusiastically and sent my father the ring, along with her regrets that she would be unable to attend the wedding. I removed the ring from the leather pouch and tried it on.

Aside from it being so big it slipped off my thumb, it was patterned, so not halachically useable as a kiddushin ring. I stowed it away with the other jewelry that held too much sentimental value to be passed on, but would never actually be worn.

A few years later, I was after birth, and my wedding ring was too tight for me. On a whim, I decided to dig up Aunt Lil’s ring. I glanced at the little leather pouch it came in and my jaw hit the floor. How had I never noticed this before?!

“Avraham!” I called, running to find my husband in another room. “Do you know where Avenue Copacabana is?!”

“Sure, it runs parallel to the street my mother lives on. Why?”

“Look!” I showed him the pouch.

Somehow, my Mobile, Alabama aunt promised her Atlanta, Georgia niece a wedding band that came from Rio de Janeiro, Brazil, which just happened to be where the man whom she’d marry grew up.

I was 25 when I got married. My husband was 35. The years before felt like we were waiting for Hashem to send us His yeshuah, but it was really there all along and just needed to be revealed at the right time — just like the ring in my aunt’s drawer.

When life hands us other challenges, I try to remember a little girl, an elderly aunt, and a wedding ring from Rio. 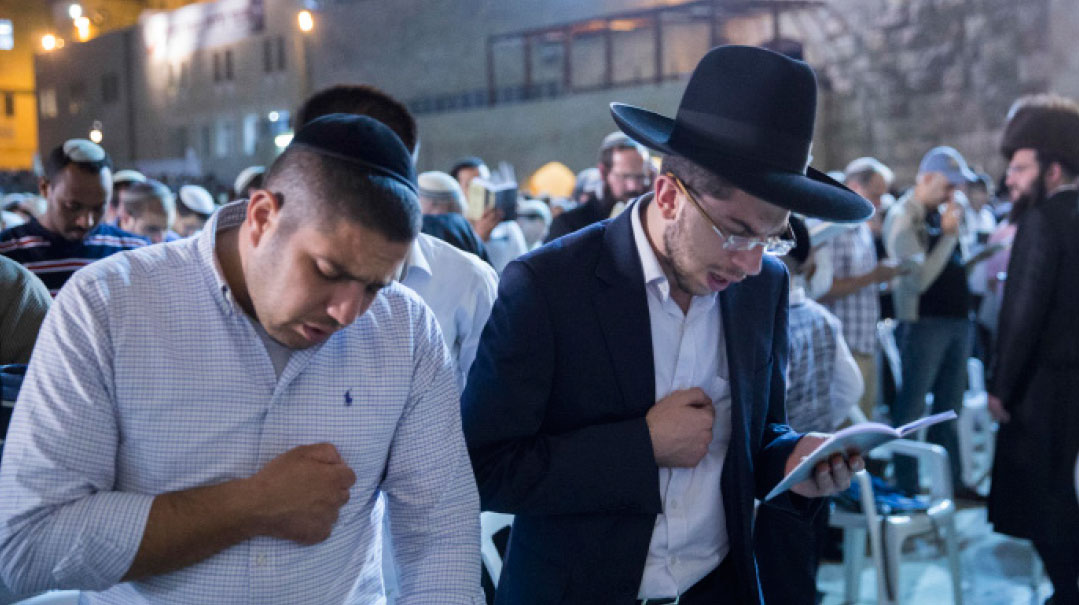 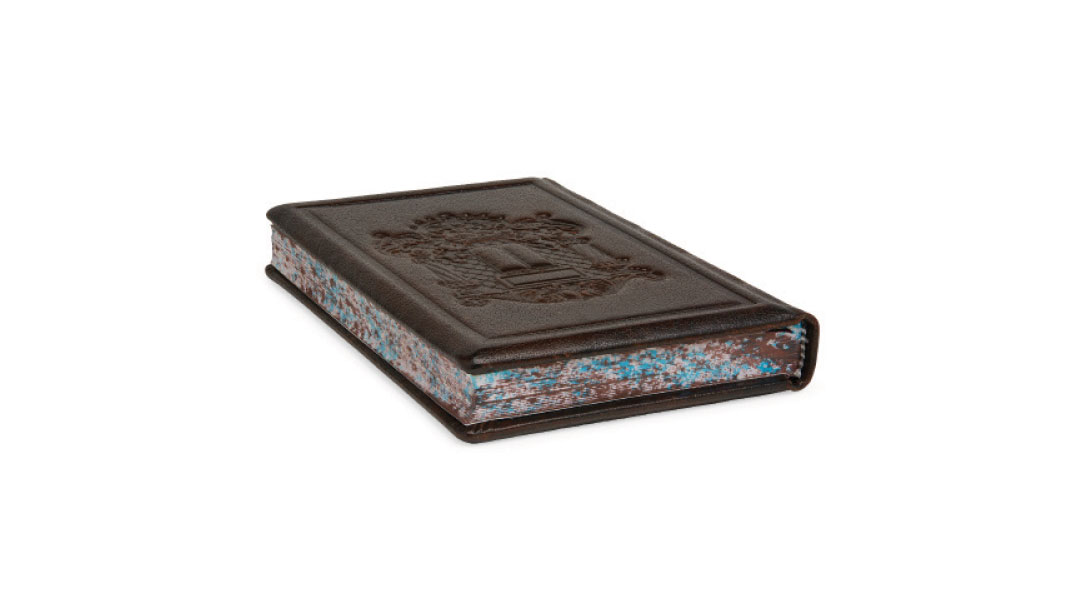 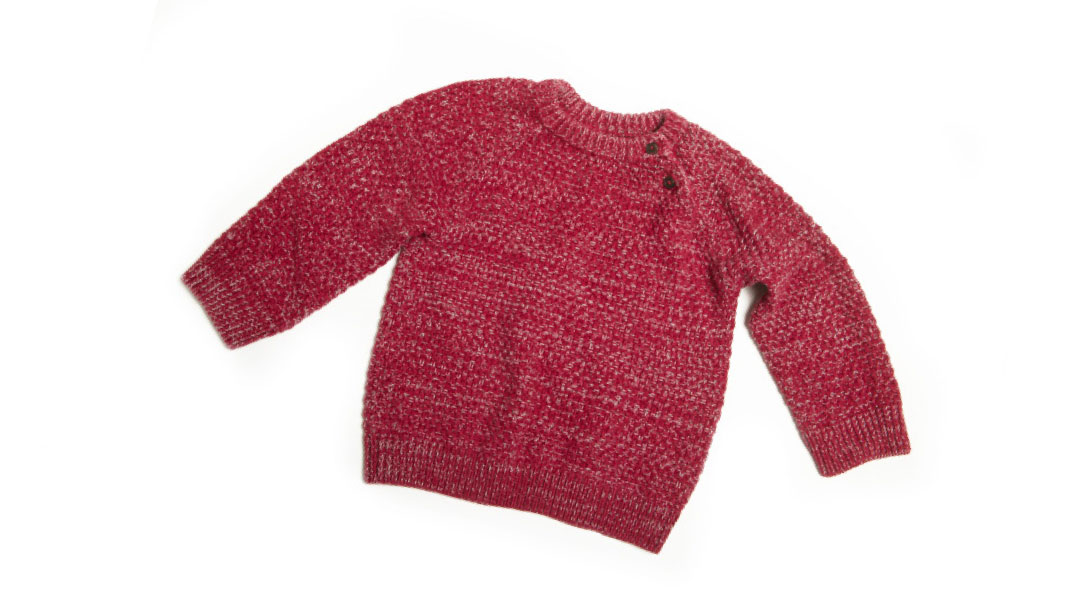 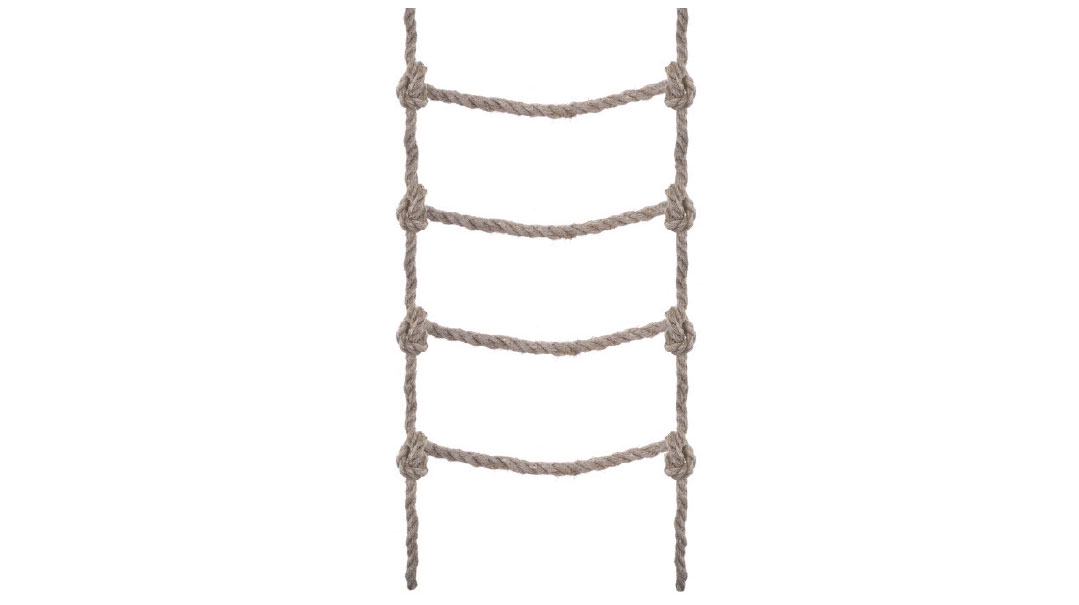 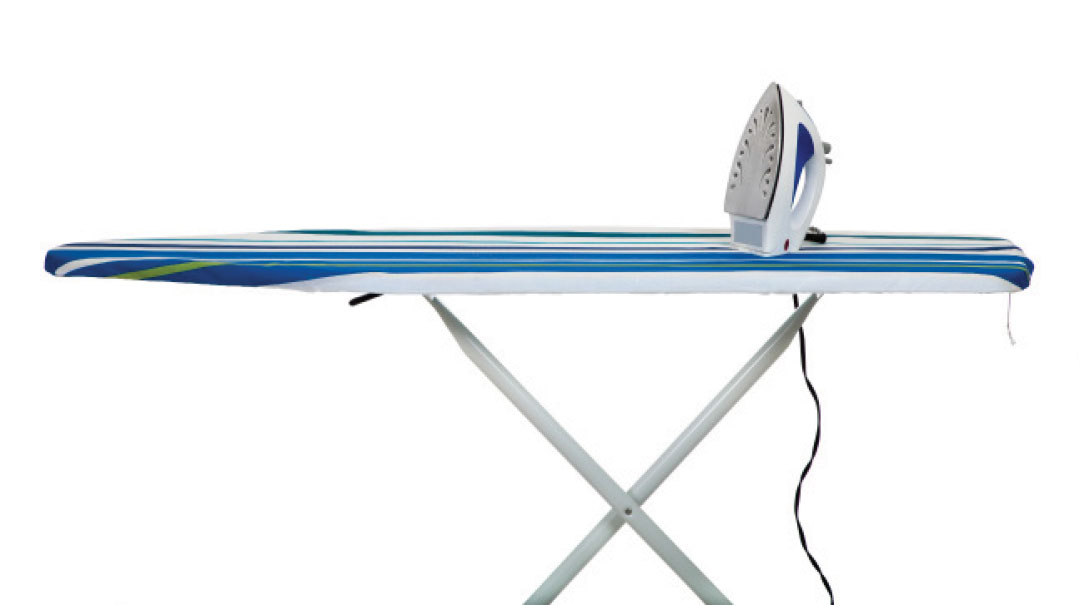 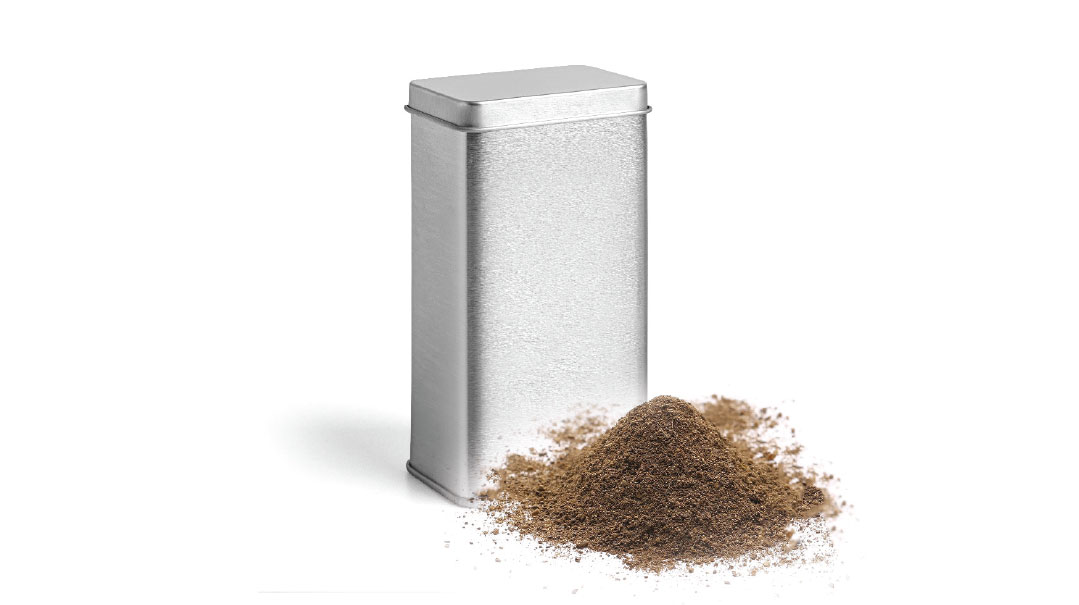