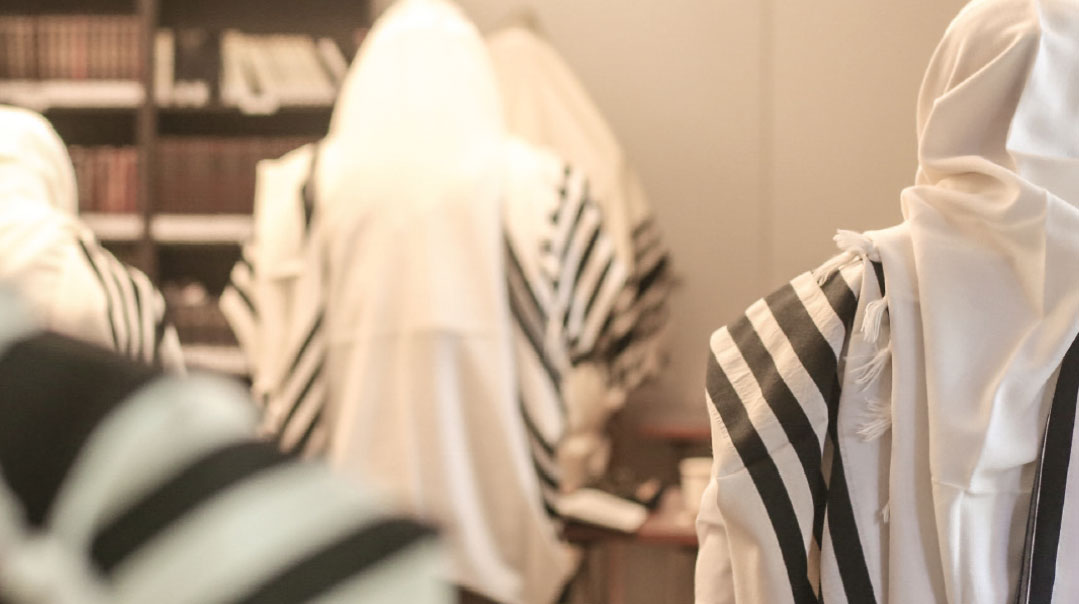 Erev Rosh Hashanah is approaching, which means it’s almost time for hataras nedarim, which means that at some point near the end of Shacharis, the people around you will start mentally calculating how many people are in the minyan and if that total is divisible by four. If it’s not, it means at least one group will have an extra person, and trust me, you don’t want to be a fifth guy at hataras nedarim.

You need three to serve as dayanim, along with the one who is actually seeking the hatarah: That’s four. Number five is unnecessary, which means that he’s forcing the other four to sit through one more recitation of the text and, apparently, after a two-and-half-hour Selichos and Shacharis, it’s those four minutes that will ruin the day.

So as you do the math in your shul and make the same mental kabbalah as last year — to find out what nezirus Shimshon actually means before next Rosh Hashanah — here’s a story for you.

Rav Dovid Trenk, who left us just a few months ago, befriended the other mispallelim at the k’vasikin minyan in which he davened each day. One of them, a recent baal teshuvah, recalled that on Erev Rosh Hashanah, near the end of davening, Reb Dovid searched him out, and set himself up at the same table, ensuring that they were in the same “hataras nedarim chaburah.”

Because Reb Dovid saw something that most others missed: This baal teshuvah had developed into a talmid chacham, a respected part of the Lakewood kehillah — but ivra was still difficult for him to recite, and the Hebrew words in this once-a-year tefillah were a daunting challenge.

Reb Dovid wanted to make sure that the dayanim would be patient and kind to this man, so he made sure to be one of them.

After his friend, the baal teshuvah, completed the text, Reb Dovid would compliment him on getting through it. Each year, he would tell him how much better his reading was than the previous one.

This year, Reb Dovid won’t be there, but maybe, in his memory, we can relax a little bit and make it a point to find a fifth, invite someone who reads haltingly or with difficulty to join our exclusive group. Maybe the minhag Yisrael to recite hataras nedarim on Erev Rosh Hashanah is rooted in this, the chance to find room in your heart and schedule for the guy who insists on delineating every single half-neder he might have made — bentshing with a hat and jacket and setting the table for Shabbos on Thursday night and other stuff that didn’t mamash work out as planned. Maybe the neder we’re being matir is the one we articulate a million times a day — I have no time, I’m in such a rush, I really would love to but I can’t — and the way we absolve it is by sitting patiently and just listening.

Several years ago, I traveled to the American Midwest to report on a conference for rabbanim. It was fascinating to hear rabbanim speak candidly with one another about various challenges and opportunities.

One respected rav hosted a question-and-answer session with younger colleagues, and someone asked what he saw as the greatest impediment to their mission.

The rav didn’t blink. “People who make minyanim for Motzoei Shabbos Maariv in their homes, instead of going back to shul,” he said.

It seemed like a strange answer, at least to me. Big deal. It’s cold outside, and it’s not that hard to gather ten men on a typical frum block, so why should they go back to shul?

I haven’t gotten smarter, but I have noticed something. We have a column called Shul of My Youth in this magazine, and inevitably, these pieces — regardless of who wrote them, and what sort of shul is being remembered — are bursting with nostalgia, yearning, and passion.

Shul isn’t the minyan or even the building. When we grew up, there were “Shul Yidden,” people who seemed to come alive once they passed through the heavy wooden shul doors, and you knew that they davened all three tefillos a day in the same shul. For these dedicated mispallelim, Minchah was whenever Minchah was, not when it worked for their carpool/work/chavrusa schedule.

Today, we’ve gone all Amazon Prime, minyan on demand, and in the process, we’ve lost the whole “sitting around ten minutes before Minchah waiting for people to come” thing and simply soaking in the shul vibe and smell. (Yes, shuls have a smell — the floor wax of Erev Shabbos, candles, Danishes and Crown Royal and perhaps a whiff of chlorine, if there’s also a mikveh.)

After reading Shloimy Hoffman’s stunningly beautiful Shul of My Youth piece two weeks ago, Rabbi Yechiel Spero, one of our great contemporary authors and lecturers, texted me, “Where have all the shul people gone?”

I have no answer, but if our children and grandchildren are to one day feel that nostalgia for our shuls, then we have to start showing up — and now just happens to be the perfect time of year.

It’s shul month! There will be folding chairs to unload in the women’s section, plates to put out on Erev Yom Kippur. Someone has to change the paroches and then roll the sifrei Torah before Simchas Torah.

You can be the guy who circulates with a besamim-spiked esrog on Yom Kippur or get your kids hooked up with the little troupe that gives out papers before falling Korim. (And if any of the gang in my shul is reading this, yes I take an extra one, I can’t realistically get both knees on one sheet, sorry.) On Simchas Torah, you can be the one to keep the dancing going during the fifth hakafah when everyone is tired out and it’s getting quiet.

It’s a good time to invest in a shul and see it invest in us.

Perhaps the shul people of our youth were really just regular folk, and it was this connection with the shul that made them great. Maybe these identities — candy man, shusher, sefer straightener, Mr. Shkoiach Kohanim and Mr. Yaaleh V’yavo and the guy who always knew the molad — were grand because they were touched by the grandeur of the shul itself? 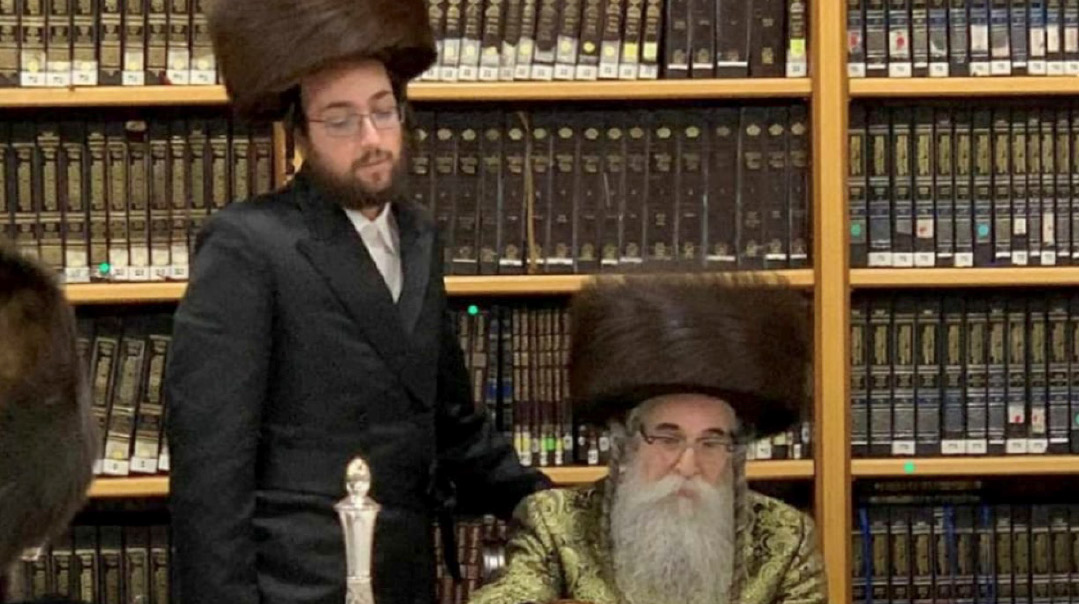