You struggle and toil and build, and then it all comes down, but perhaps that’s the point. Perhaps the glory is in the effort, not the result

or 210 years, a nation toiled. In oppressive conditions, they labored on, whips of cruel masters slicing through the air.

To become avadim, perfect servants: this, to prepare them for the encounter at the Mountain, the moment they would be marked by servitude of a different sort. Now, they would be stamped by the glory of their Master, connected and bound to Him, to His will, His decrees, a toil lofty and enriching.

Mitzrayim, the seforim teach us, had been the training, the introduction to avdus, and then they were ready.

But if so, one wonders — what was the point in building those cities, Pisom and Ra’amses, the ultimate in futility and pointlessness? How did that prepare Klal Yisrael for their eventual role as avdei Hashem?

Pharaoh knew that any structure erected on the site of those two cities, no matter how well-planned and built, would collapse, because the ground beneath it was unstable. Jews would work all day, only to return to the next morning and see that their hard work had disintegrated, sapping their energy and drive: What kinyan, what acquisition, did this give the Jewish soul?

A young man, a bochur of 17, perhaps 18, one of the thousands of valiant soldiers that line the benches of our yeshivos, shared an answer with me: If the avdus of Mitzryaim was meant to prepare us for the avdus of kabbalas haTorah, than Pisom and Ra’amses were more than necessary. Because when one toils in Torah, when one sacrifices for a mitzvah, he might experience joy and meaning — and he might not. There are times when the feeling doesn’t match the effort, days when you work and don’t taste success.

Pisom and Ra’amses taught us an important lesson: Avdus has this component as well, the sense that you’re working and not accomplishing — and knowing that this pleases our Master is itself the greatest source of joy, the most splendid accomplishment of all.

You struggle and toil and build, and then it all comes down, but perhaps that’s the point. Perhaps the glory is in the effort, not the result.

In a good story, you can connect the dots, everything matches up. The hard work is rewarded, the dream is realized, and the hero triumphs.

In a better story, you can’t see it come together, but you can feel that it’s right anyhow — that the plan of plans is perfect and precise and that the goal isn’t to win but to keep traveling.

We’re a nation on a journey. We’re not home yet, but we know where we come from, and we know where we’re headed, and most of all, we know Who sent us: And that itself is reason to celebrate. 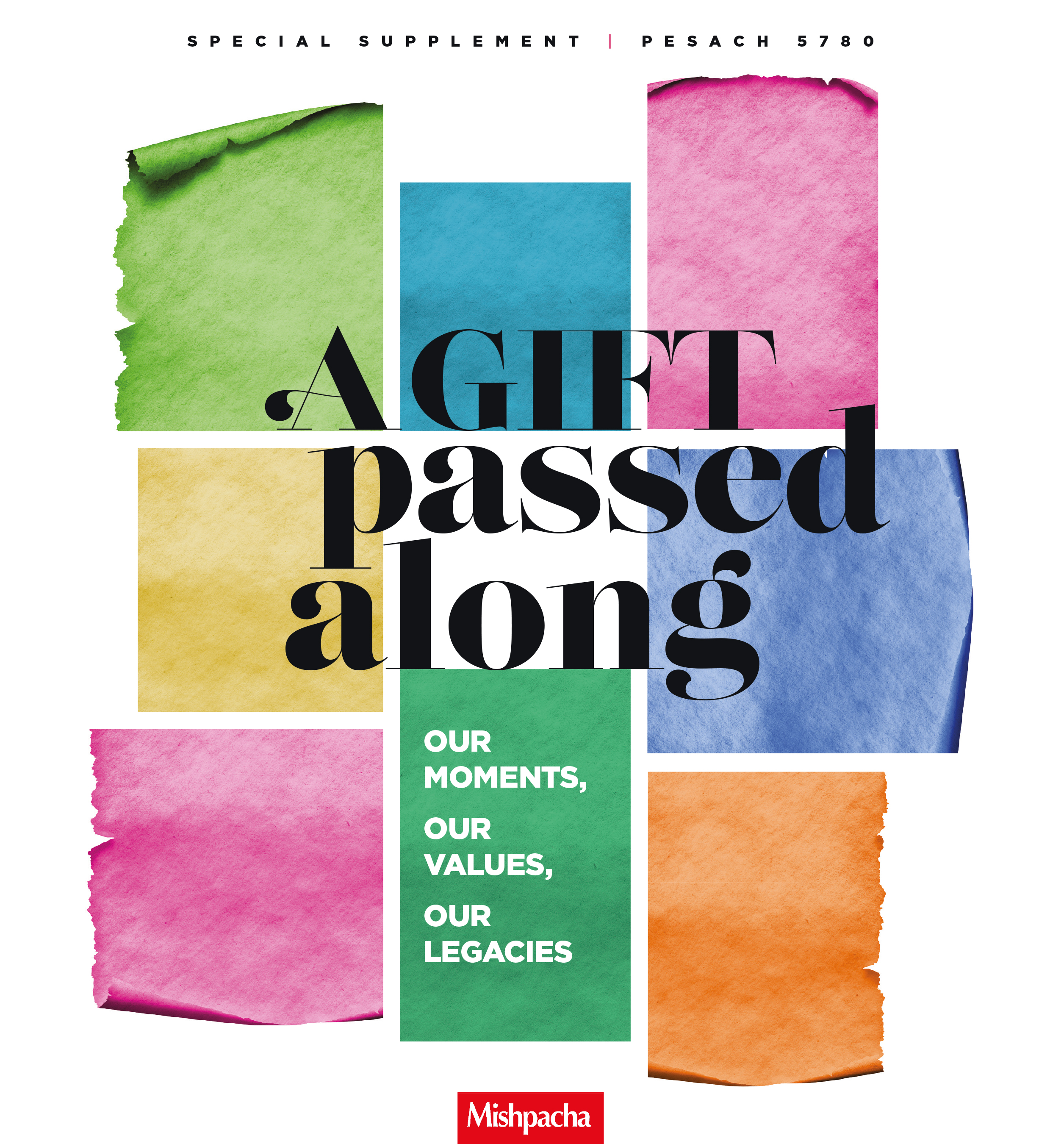 What is that elusive value, principle, legacy you hope to transmit?