Avoid the potential pitfalls of a three-way relationship

“When my father-in-law criticizes me, Eli — whether he’s scared or not — has to stand up for me: I’m his wife. But that’s not what he does.

“Last Friday night, when my father-in-law insulted me at the table, Eli said absolutely nothing. When I later told him how wrong he was, Eli told me that he didn’t say anything because his father was right!

“First of all, his father was totally wrong, and second of all, even if he had been right, a husband is supposed to protect his wife. That was a week ago and I’m still so upset.”

But in truth, Eli wouldn’t have confronted his father under any circumstances. Eli’s wife feels attacked by her father-in-law and abandoned by her husband; healing will take time.

Eli knows that he didn’t make the right move and is overwhelmed with guilt and helplessness. He’s seen his brother respectfully redirect their father’s comments on occasion and knows it can be done, but he isn’t his brother; he doesn’t know how to do it, and he hasn’t tried to learn.

“Baila’s always yelling at our eight-year-old. I can’t stand that. So I tell her to calm down and that just makes her even more angry and she starts yelling at me to stop siding with Shimmy and then I yell back at her because she’s yelling at me. And Shimmy’s yelling at both of us to stop fighting. It’s a real mess.”

This sort of unfortunate cycle is common in families and is called “triangulation.” Typically, a parent, feeling bad for his or her child, attempts to correct the behavior of the other parent —often in front of the child.

“Dovid gives the kids everything they ask for. They don’t even bother coming to me anymore because they know their father is a pushover. He says flat out that he needs to give them things because I always say ‘no’ — which isn’t true! I say ‘yes’ when I can, but they often ask for unreasonable things — things that no sane parent would agree to.

“I think Dovid’s overcompensating for the way he was brought up; his parents were so strict that he had a miserable childhood. Anytime I say ‘no’ he thinks he’s back in his parents’ home. But this isn’t fair to me or the kids. I just want to be a normal parent and raise healthy children.”

This kind of triangulation occurs when one parent tries to make up for what the other parent seems to be lacking. Sometimes this occurs because one parent is in fact overly strict or withholding, but it can also occur because of one person’s childhood baggage or inborn personality. No matter what the cause, triangulation harms both the children and the marriage.

The simple key to handling three-way relationships is to operate in twos. That is, the couple takes priority. Take care of yourself and your spouse before addressing the needs of the third party, and if the third party isn’t present, you don’t need to address that person’s concerns at all.

For example, when a wife is hurt by a sister-in-law and complains to her husband about it later, the husband keeps his marriage uppermost in mind and does whatever will strengthen the marital bond: He offers his wife emotional support by listening to and accepting her feelings. There’s no need for him to defend his sister.

If the sister is present, the husband should acknowledge his wife’s upset first, then briefly acknowledge his sister’s distress, and then help end the interaction. As soon as possible he should offer further support to his wife in a private setting. Support doesn’t require agreeing with one’s partner, or becoming a judge as to who’s right and who’s wrong, or defending people who are not present. It only requires careful listening and compassion.

This strategy of prioritizing the couple works extremely well in preventing the painful marital consequences that are all too common in mismanaged triads.

We can’t control what happens around us. But we can help ourselves through it

When we’re victims of unfairness, we can choose to respond with dignity

When a simple conversation turns complicated, one party may be hearing more than was actually said 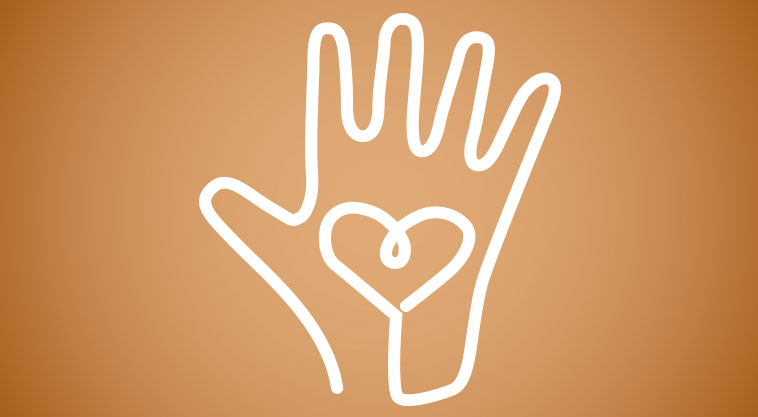 A Parent by Any Other Name

When in lockdown with our family, it’s even more essential than usual to conquer our irritability