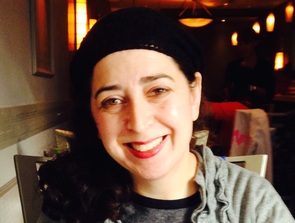 Faygie Holt began her Jewish journalism career began at JTA, an online wire service, as an editorial assistant before joining the Jewish Exponent in Philadelphia as a reporter. She quickly moved up the ranks of the Philly paper and was eventually promoted to News & Special Projects Editor where, among other things, she oversaw the paper’s coverage of the September 11 terror attacks and the 2004 presidential elections. Currently, you can find her nonfiction writing in Mishpacha magazine, Jewish Link of New Jersey, JNS.org, Chabad.org and other media outlets.

Faygie has won several awards for her writing including a Simon Rockower Award from the American Jewish Press Association, a Philadelphia Press Association award and Keystone chapter SPJ award.

In addition to being an award-winning journalist, Faygie is the bestselling author of the Achdus Club series from Menucha Publishers. The series launched in 2015 with the release of The New Girl followed by Trouble Ahead and The Accident.  The fourth book in the Achdus Club series, The Wedding Dance, is due out later this spring. She is also the author of Layla’s Vistaville Summer, a stand-alone novel for younger readers told in diary format, which was released in late 2018. Faygie is currently writing another story about Layla and her cousins.

You can learn more about Faygie, her latest novels and tips for writing at her website: www.faygieholt.com. 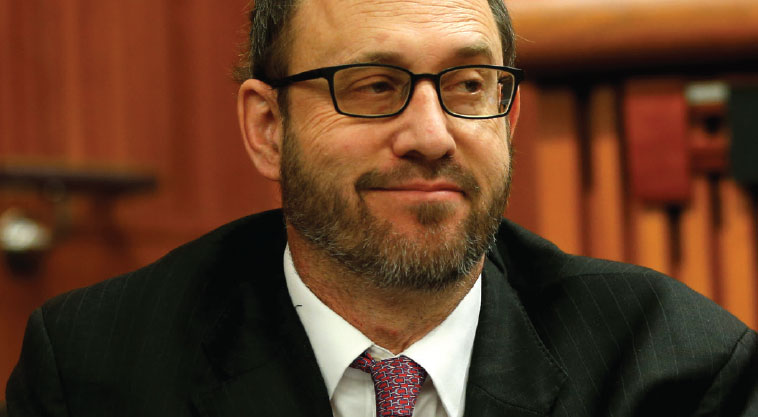 Metro & Beyond
Democrats Take Revenge on Felder in Albany
Archive 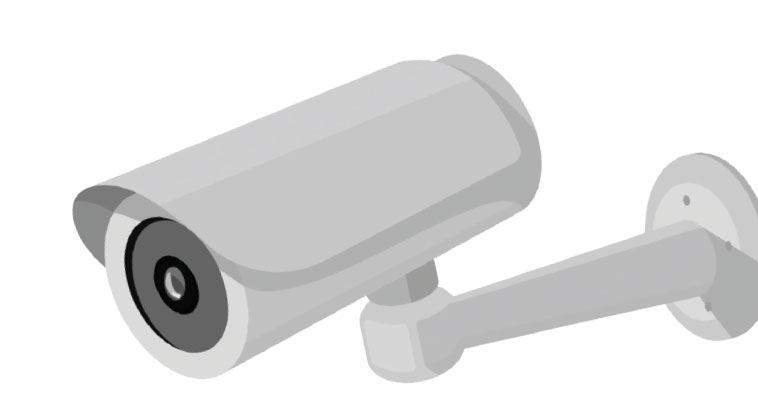 News In Depth
Danger Zone
Students on campuses today talk about “safe spaces” for minorities. Jewish students who are routinely singled out for judgmen ...

Communities
Come My Way
Smaller Jewish communities across the country are looking to grow numbers by enticing people away from big cities. Community recruiters make it happen
MORE CONTRIBUTORS
2.0 Contributors
A. Asaraf
A. Kutcher
Abbey Wolin
Abby Delouya
+ See all