I took a deep breath and said, “I noticed your maiden name is Fraiman. That’s also my mother’s maiden name” 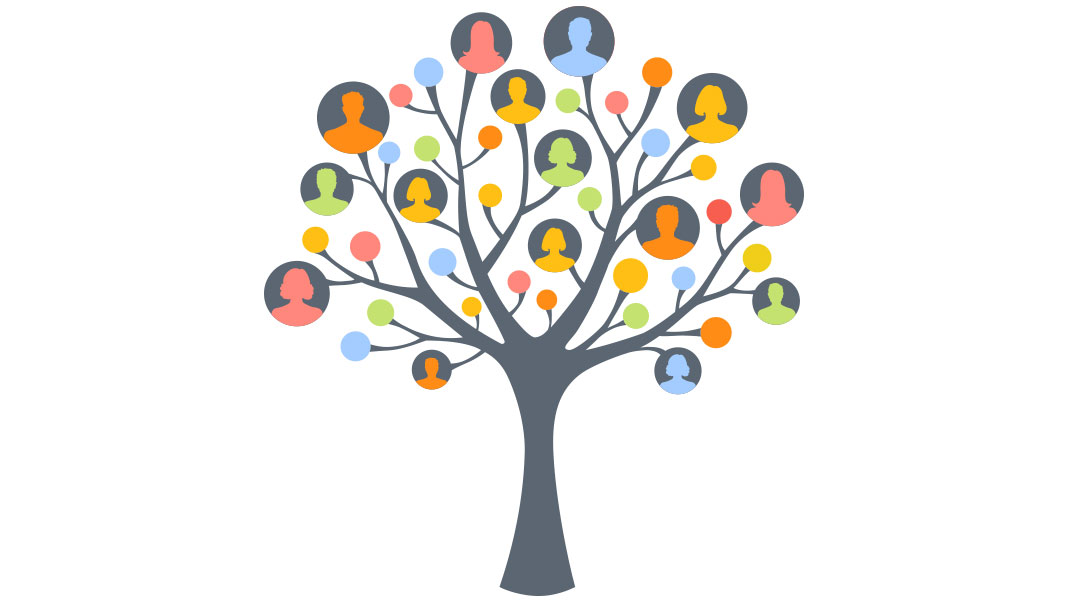 y bubby and zaidy came to Canada from Eastern Europe in the late 1920s as an engaged couple. Bubby’s father had already preceded them by a few years, setting up his grand business: a horse and cart to sell alte zachen.

My grandparents were second cousins. Bubby was the only child in her family to survive infancy, and while Zaidy came from a large family, only five siblings reached adulthood, although both his parents passed away before his bar mitzvah.

It took some time after the Second World War for my grandparents to absorb the enormity of the loss that had occurred to Klal Yisrael. Still, they hoped to find close family members who had survive — perhaps Zaidy’s siblings, or even a niece or nephew.

Distant cousins appeared one by one in Toronto. With their limited means, Bubby and Zaidy did whatever they could for these survivors, serving as substitute parents and helping them set up home. Still, no one could say what had happened to the members of Zaidy’s immediate family.

If my family visited a new city, my parents would get ahold of the local telephone book and look for people with my mother’s not-so-common maiden name, Fraiman. There were no results. Visits to Yad Vashem to search their databases on a few occasions by several family members yielded no results as well. It was as if the members of Zaidy’s family were literally swallowed up by the ground.

After my marriage and move to Israel, I noticed that from time to time, I’d see versions of my mother’s family name. I didn’t feel bold enough to start looking through telephone books all over Israel to find long-lost relatives (this was long before the computer age), yet the pain of not knowing what had happened to this limb of our family haunted me.

This was the legacy I grew up with — a yearning to belong, to be part of a large family. It was compounded by the fact that coming from non-chareidi backgrounds, both my husband and I wanted to fit in with our society of choice. So when my husband received an invitation to his rebbi’s youngest son’s bar mitzvah, and I noticed that his wife’s maiden name was the same as my mother’s, I thought, Wow! Could these chashuveh people really be my relatives? Wouldn’t it be great to have a connection with such a distinguished family? To really belong…

The Shabbos of the bar mitzvah came. My husband led me and our little boys to the kiddush with great haste. He was eager to be with his rebbi for the simchah. My stomach did a little dance, wondering if I may be connecting with a long-lost relative.

My boys wanted cake and cookies. Jumping up and down beside me, I gave them a cookie each and then cups of sticky, sweet drinks. I hoped they wouldn’t do too much damage while I searched for the baalas simchah.

I vaguely recognized the rebbetzin from our infrequent interactions. I put out my hand and wished her mazel tov. She gave me a puzzled look. Turning a soft-colored red, I told her my name, that I was Chaim’s wife. She warmly acknowledged that she knew who I was. I took a deep breath and said, “I noticed your maiden name is Fraiman. That’s also my mother’s maiden name.”

She gave me a look that said, That’s nice. So what? Thrusting ahead, I explained, “My Zaidy was the only male survivor of his family, as far as we know. We’ve always wanted to find a family member. I was hoping we could find a connection.” 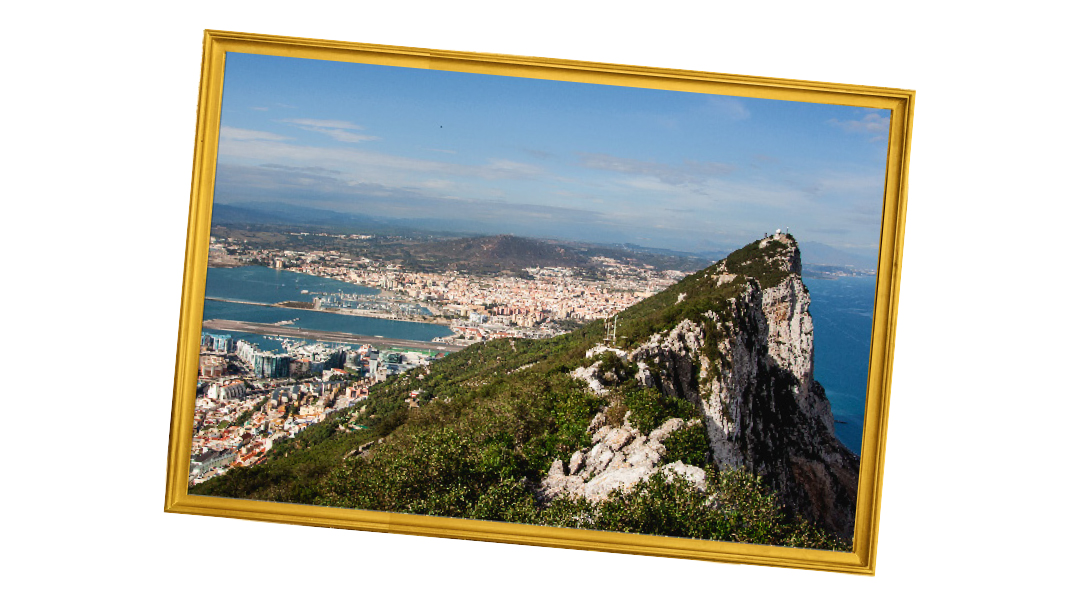 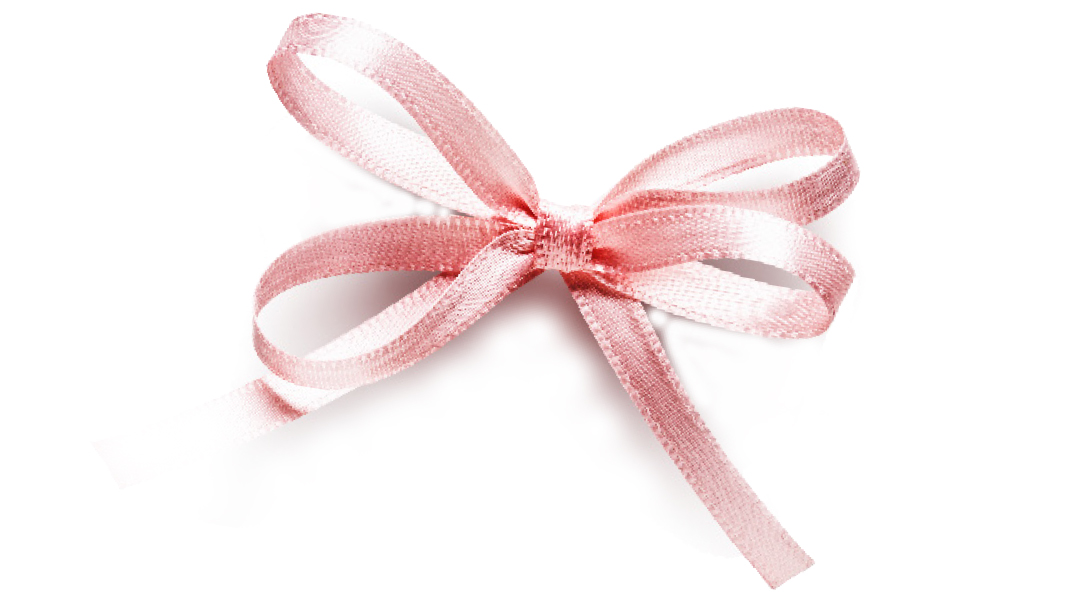 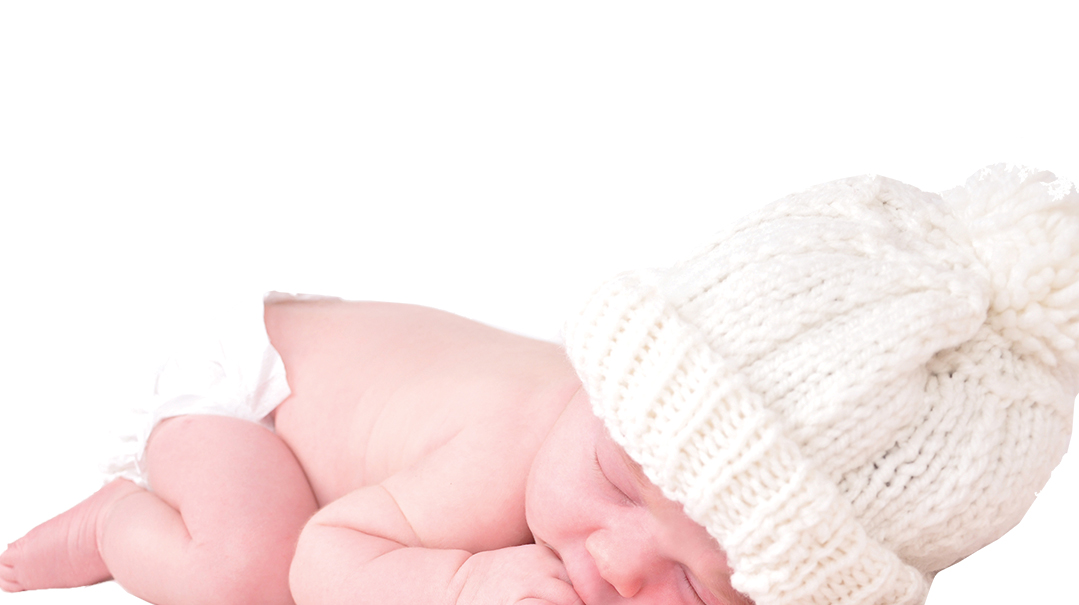 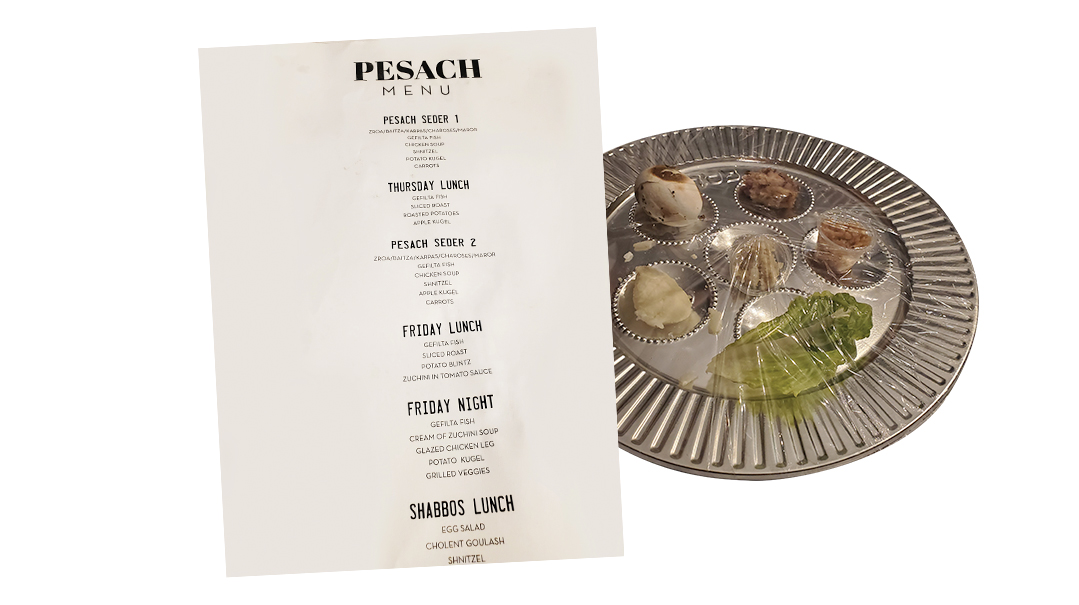 Ahava Ehrenpreis
A Volcano of Chessed

My inbox became a treasure trove of sweet words, reassurance that his name was on the lips of thousands 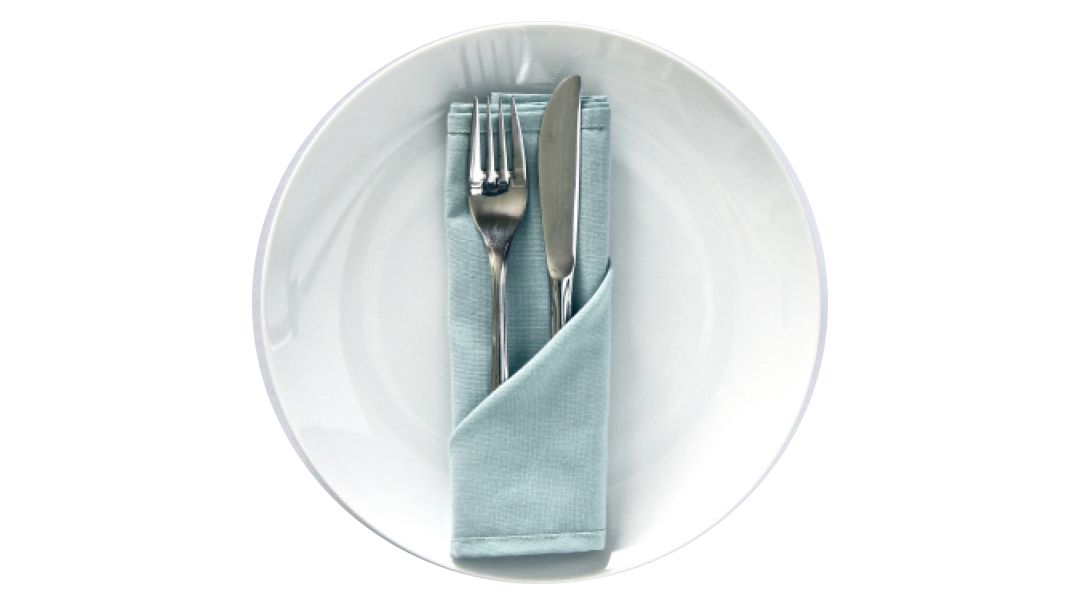