I’ve been writing this column for around a year and this is the first time that I am going to suggest getting professional help!

Hi, my name is Bayla 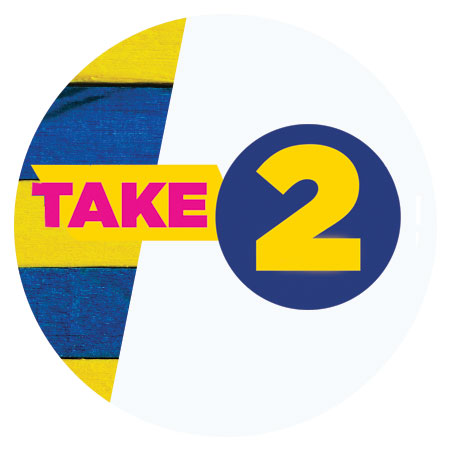 Up until last year I was doing very well in school and l had tons of friends. Last year, when I was in seventh grade, I started losing all my friends and feeling very lonely, but since I like to read and draw, I was fine being by myself and busying myself with my hobbies at recess. But when I got home, I had no one to call and schmooze with and no one to invite over after school, and that was very boring and lonely. I was never the most popular girl in my class, but I still always had friends. These new feelings of loneliness and insecurity are very hard for me. At the end of last year my situation got even worse — I went from just being ignored to being actively bullied. Girls would make fun of my shoes and hair and call me names or even sometimes push me or step on my feet. I was never a super-sensitive type of person, so it didn’t really bother me so much. What hurt me the most was that some of the girls who were bullying me used to be very good friends with me and I used to even go to their houses sometimes to play and study with them. That betrayal really hurts and caused me to even cry in the bathroom during recess and feel very depressed.

I’m a very smart girl but now my marks started suffering and my teachers stopped liking me. I’m very confused about why people would want to bully me; I’m always so nice to them! I’m also very nervous about high school since my marks have dropped and I’m not doing so well with the work and I still want to get into a good school. I’m also scared that I might not make a lot of friends in a new school. I spoke to my parents over the summer and they said they will speak with the school and take care of it. This year no one is bullying me, but no one is friends with me either. I don’t see any way to change this whole situation.

Hi, my name is Shira.

I used to be friends with Bayla until last year when I was spending too much time with her and she was getting too comfortable with me. She would make little jokes or comments to me that she didn’t realize were insulting to me, but they were. She wasn’t my only friend, I had a lot more friends, but I think that I was her only friend. So I decided that if she didn’t stop making these little jokes that made me feel bad, then I would start saying similar comments to her. But since she’s not really as sensitive as me, it wasn’t working, so I got my other friends to help me. She ended up getting very insulted because eventually, somehow, the whole class had turned against her. I really do feel bad about how that turned out, but now I’m scared that if I become friends with her again everyone will turn against me! During recess I make sure not to be one of the girls bullying her, but I still always have a guilty feeling, and that really bothers me.

Wow! I’ve been writing this column for around a year and this is the first time that I am going to suggest getting professional help!

Getting help is a sign of strength and can empower healthy, smart, and capable individuals to improve their relationships and/or other important aspects of their life.

Sometimes girls like Bayla feel like it’s not fair that they should seek professional help, as they “didn’t do anything wrong.” I would like to clarify that working with a professional is a gift, not a punishment. Once, a neighbor jumped off my couch and accidentally landed on my baby’s thigh, breaking her femur bone. My baby required a large and heavy cast and extensive physical therapy to help her relearn how to crawl and then walk. This was not her fault. She was innocently crawling around on the floor when a flying superhero landed on her. What would have happened if I would have told her, while she was crying and protesting the cast or PT, that since it wasn’t her fault, she doesn’t need to get that help? If I would be a foolish-enough mother to feel bad for her and not give her the help she needed, then today, in seventh grade, she would be walking with a limp and uneven gait.

The benefit of working with a competent professional is that they can help teach you skills to prevent problems from occurring and to manage the challenges that come up. Bayla and Shira can learn how to be assertive as opposed to passive or aggressive. Let me explain these concepts within your dual dilemmas.

Passive is sitting back and not responding in any way. In other words, just “taking it” when people are mistreating you. This should not be mistaken with the gadlus (greatness) of choosing not to respond. Passive is referring to a sense of helplessness, like when Bayla says, “I don’t see any way to change this,” or when Shira explains how she has a guilty feeling but doesn’t really see a way out. This can also explain Shira ignoring Bayla’s hurtful comments and jokes instead of explaining how she felt.

Aggressive is the other end of this spectrum. This refers to responding in an attack mode: strong, tough, and generally hurtful. The girls who are bullying Bayla are behaving in an aggressive manner. Some might even say that Shira dumping Bayla is aggressive. She is not taking active action, but her inaction is hurtful. Therefore, we might refer to that behavior as passive-aggressive.

Assertiveness is the middle path that we aim for. It refers to clearly and confidently ensuring that your rights and needs are being met. It often includes respectful language and limit-setting.

A professional can teach Bayla different techniques to help stop the bullying behavior. Shira can learn to assert herself as opposed to remaining an “innocent” bystander.

One last point to all growing individuals: It takes courage and strength to seek guidance and to work on yourself to implement the new skills a professional may teach you. I respect and applaud all individuals brave enough to take that step.

If it’s uncomfortable to have a conversation with your parents requesting that type of help, feel free to show them this article. Parents are very astute, and they will read between the lines! 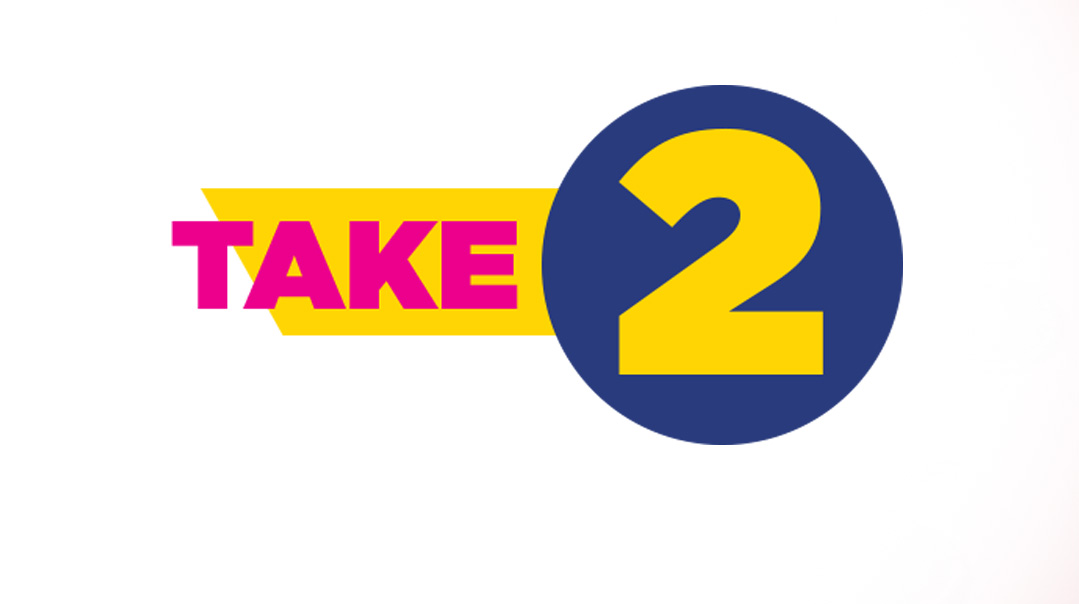 Mindy Rosenthal M.S., BCBA/LBA
“Is It Wrong to Be Embarrassed of My Circumstances?” 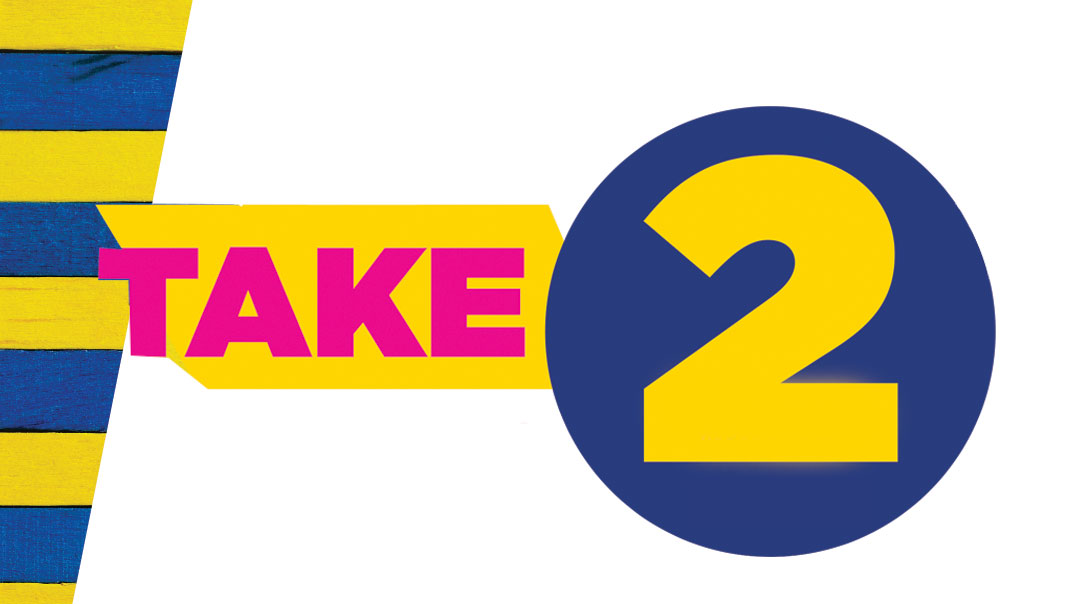 Mindy Rosenthal
The Day I Lost My BFF

A true friendship requires loyalty and trust. Esther betrayed my trust. How can that ever be repaired?