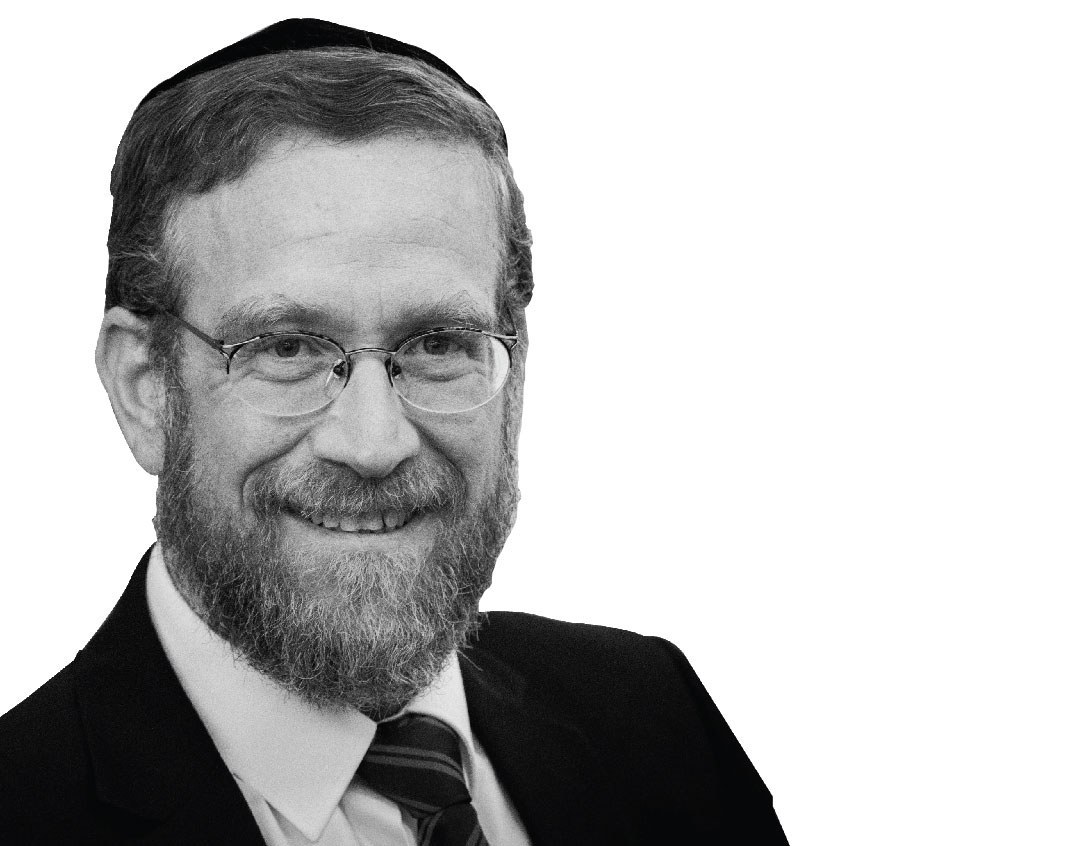 If anyone has a personal stake in United Torah Judaism (UTJ) retaining every one of the eight seats the party won in the previous election, it is Yitzchok Pindrus. UTJ passed the threshold required to win an eighth seat by some 70 votes, enabling Pindrus, seeded 8th on UTJ’s list, to enter the short-lived Knesset session dispersed after Prime Minister Netanyahu failed to form a coalition. Pindrus — the former mayor of Beitar Illit and deputy mayor of Jerusalem — met with the foreign press corps last week in Jerusalem. In a wide-ranging news conference, he exuded confidence about the outcome of next week’s vote, tempered with a strong dose of realism that following the election, chareidim may well be on the outside looking in.

You’ve expressed confidence that UTJ and Shas will win back the eight seats each party won in the April election, but how do you reconcile your optimism with the polls showing both parties slipping?

The final poll taken before the last election gave Shas four seats. They ended up with eight. I don’t see any reason why Shas voters would stop voting for Shas. We’re going to get 3% to 5% more of the vote because religious issues have become more prominent in this campaign. We also believe voter turnout among the secular parties will be lower than it was in the previous election because people have lost faith in the political parties. No one who voted for Shas or UTJ the last time have said they won’t vote for Shas and UTJ this time.

Chareidi parties have become the focus of a negative campaign that we haven’t seen the likes of since Yair Lapid’s first run for the Knesset in 2013. The status quo governing the relationship between religion and state is being eroded in many cities. Do you feel the chareidim are being besieged, or is this all rhetoric that will pass?

We know these are real issues, ones we’ve been going through for 70 years. None of this just happened today. In 1948, we were 2%to 3% of the population. Today we are 10% to 12%. It’s not like stores were open in Jerusalem in 1948 and then we became a majority and closed them down. People do see more Orthodox Jews walking around in the streets and getting into positions of power. But we have never tried to change anything in the status quo we’ve had here since 1948. We want things to remain as they always have been. Don’t try to run buses and trains on Shabbos and don’t open the malls. It’s not us who are trying to change things. It’s the other parties who are trying to change things. We are trying to stop them.

Avigdor Lieberman, and others, contend that the chareidim want to convert Israel into a halachic state. Since he adopted that platform, he has soared in the polls. What’s your strategy to counter this?

In the last 20 years, Lieberman has always campaigned on issues that will be good for his campaign. Nothing he campaigns on is relevant the day after the elections. In the last campaign, he said he would go with Netanyahu and the day after the election, he didn’t. He campaigned that the day after he became defense minister he’s going to kill [Hamas head Ismail] Haniyeh in 48 hours. Did Lieberman lie? No. He knew it’s something nobody can do, so it was his joke. Then when he finally quit as defense minister — does anyone understand why he quit? We know that Lieberman says one thing in the campaign and then the next day, does what’s best for Lieberman.

There seems to be some confusion, even among chareidi voters, as to what the chareidi parties really want and what their strategy entails. Can you clarify?

We have two red lines. We say don’t interfere with our educational system; we know what we want to teach and how we want to teach it. We’ve been doing it our way for hundreds of years, so please stay out of our way. That’s what we mean by the status quo. The other red line is that no boy who’s studying in yeshivah should get drafted.

The next government will pass a new draft law, as mandated by the Supreme Court, and it might require higher draft quotas from among the yeshivah world. How will you deal with that?

Our highest priority is bequeathing our education and traditions of the past 2,000 years to our children. The only reason we can still bequeath that is because of our yeshivos. The political decision makers know there is no way in the world they are going to draft yeshivah boys. I don’t see any country in the world that walks into schools and throws 85,000 young men into jail. It doesn’t happen and it’s not going to happen. It’s a fake issue. A new law will pass because the Knesset is required to pass one. If you’re asking me how to write the new draft law, I say the government needs a good lawyer who knows how to write a law, or maybe a good journalist could write it better.

As of now the polls show that neither Prime Minister Netanyahu nor Benny Gantz will be able to form a coalition unless they form a national unity government. If so, the chareidim could get frozen out. How do you feel about not being in the next coalition?

It could of course affect us. It did affect us in 2013, and in 1999 and 1993, when we had governments like that. Politically, we have always survived, because we have been in the Knesset, but you also have to remember that for 30 years, until 1977, we never joined a coalition. We would back the government from the outside. In 1977, when Menachem Begin became prime minister, we joined the coalition for the first time, and even then it was without being part of the government. We only took committee chairmanships but not cabinet ministries. In the government, you have to battle every day, and for us, to get into the infighting every morning with the ministers of finance or welfare is not something we’re going to do. We have fought from the opposition before, and there are no fewer chareidim in the country, no fewer chareidi institutions, and no fewer people studying in yeshivos [today]. We know how to survive even in the most difficult of times.