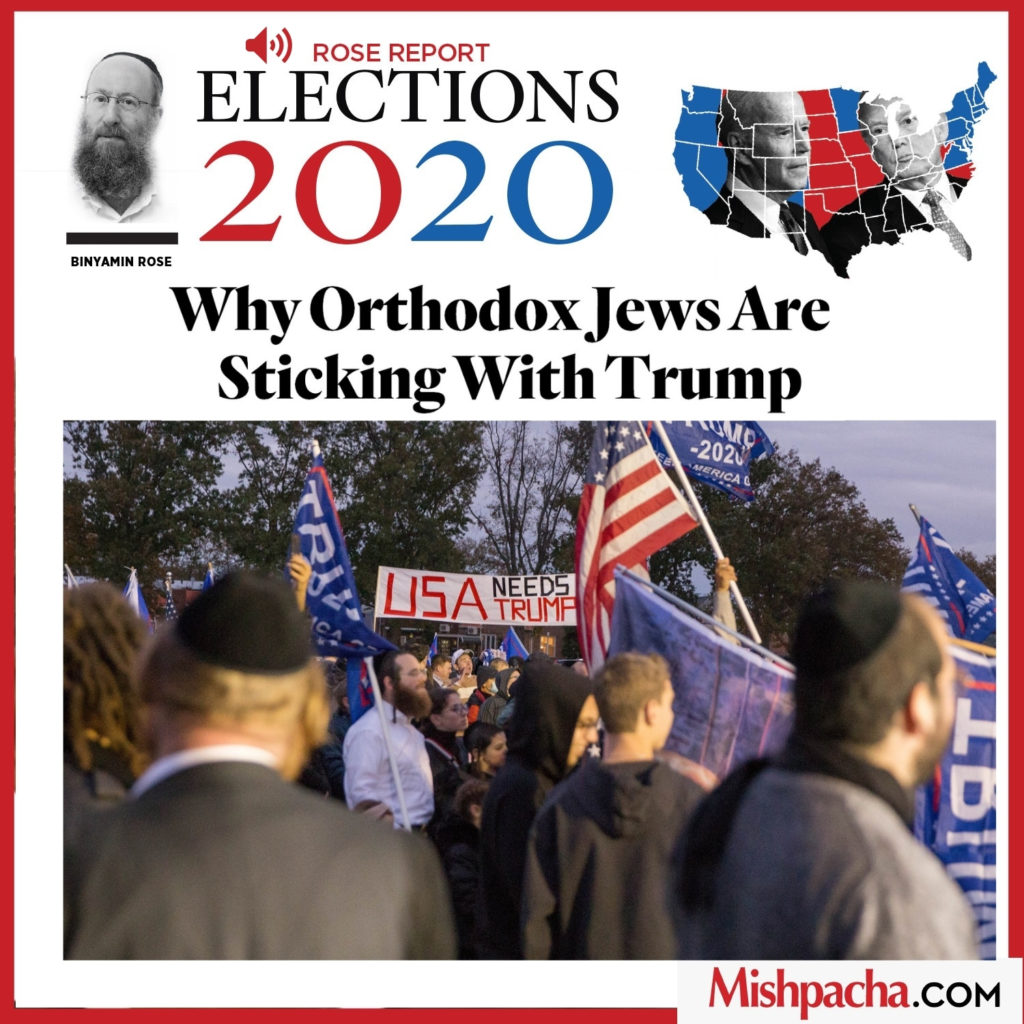 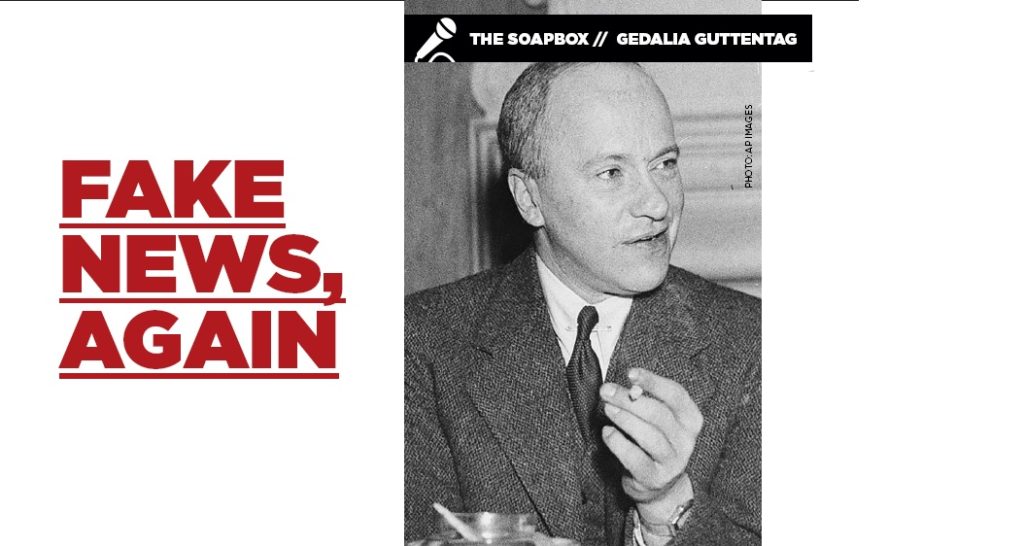 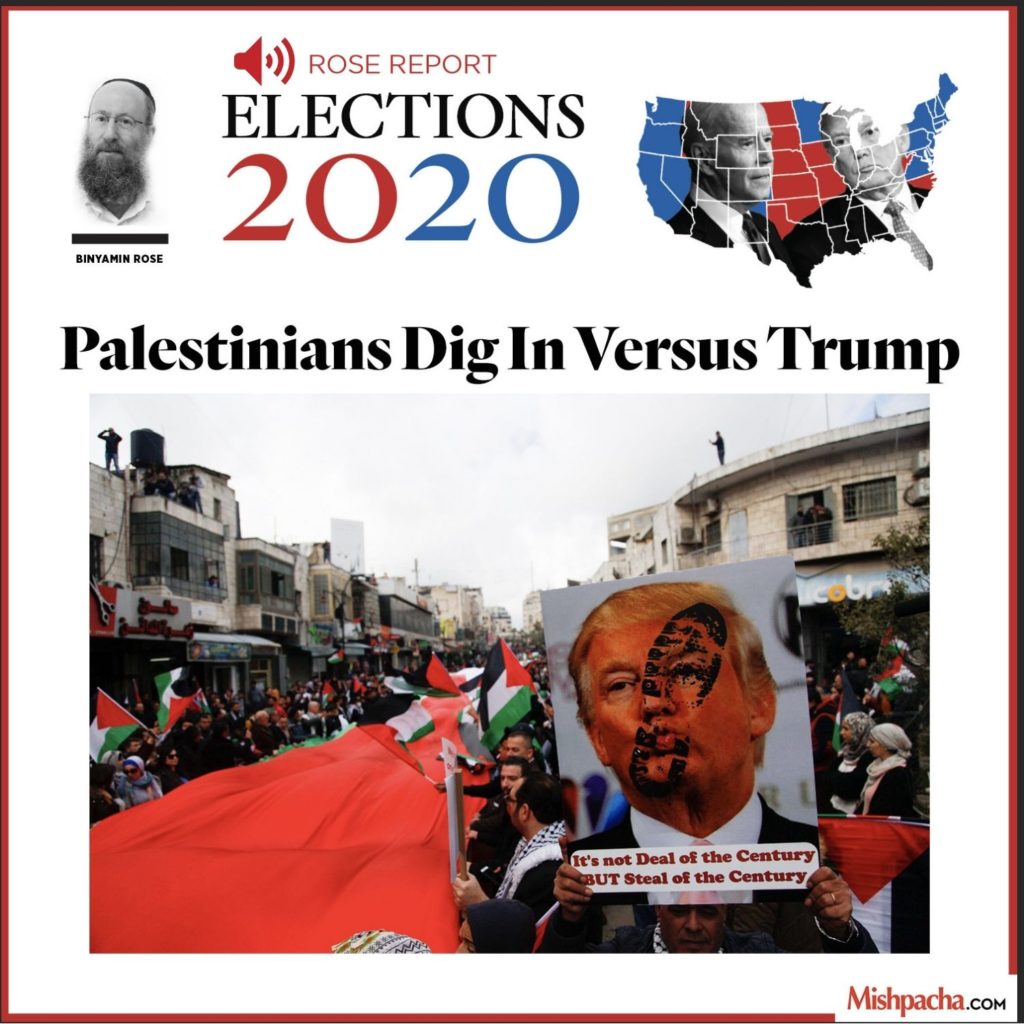 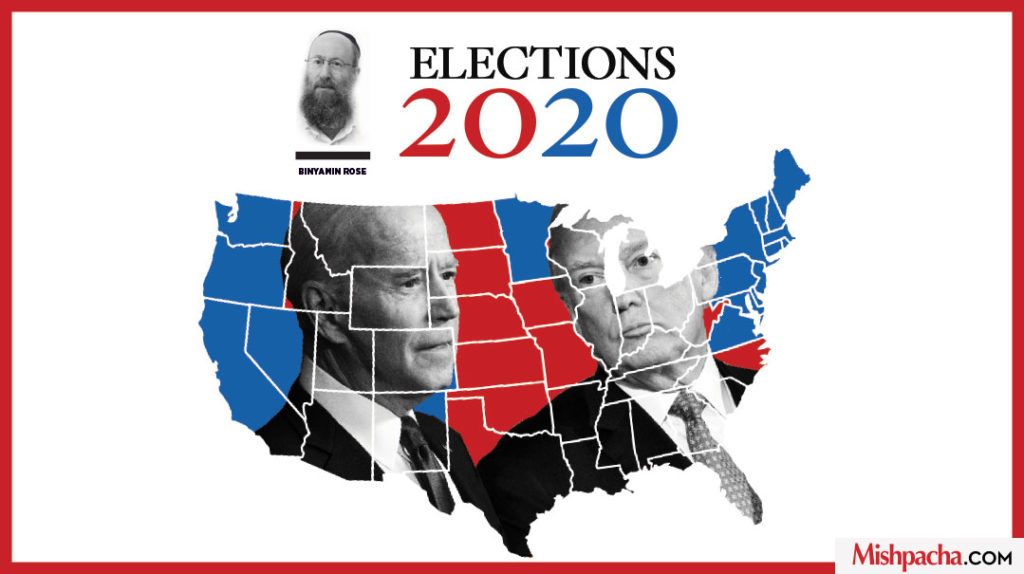 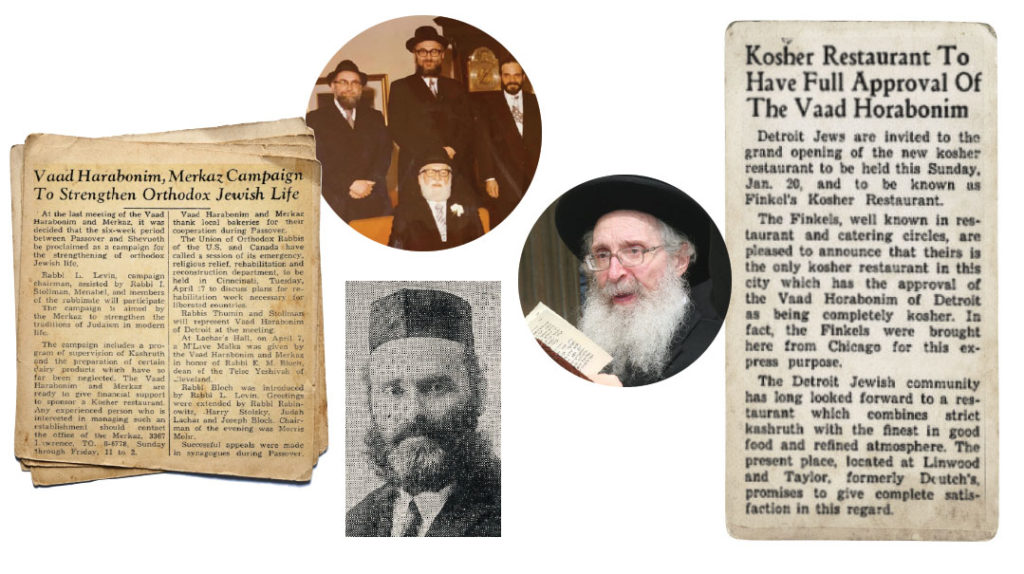 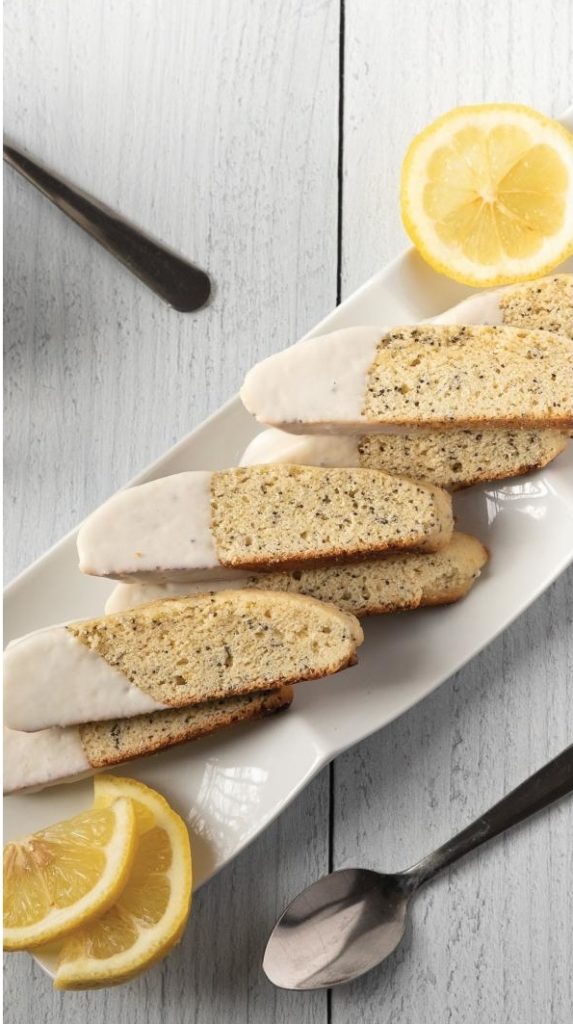 They’re always a popular treat and so simple to make, with a variety of flavor combinations. 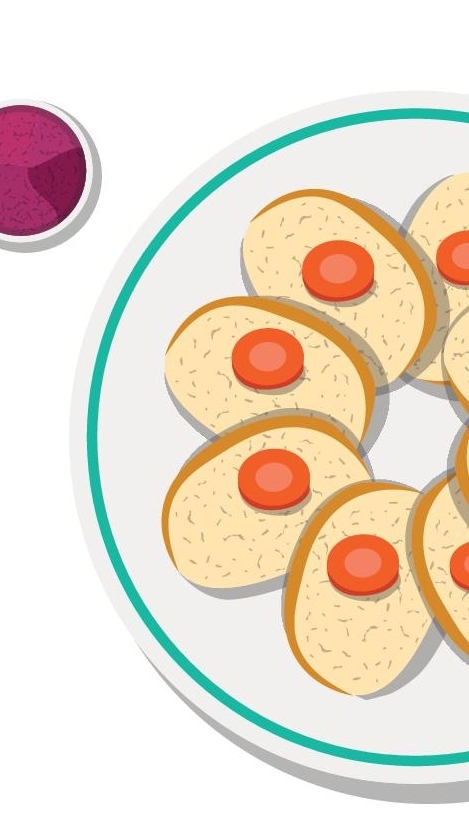 Although it’s certainly a traditional food, there are so many non-traditional ways to prepare it. 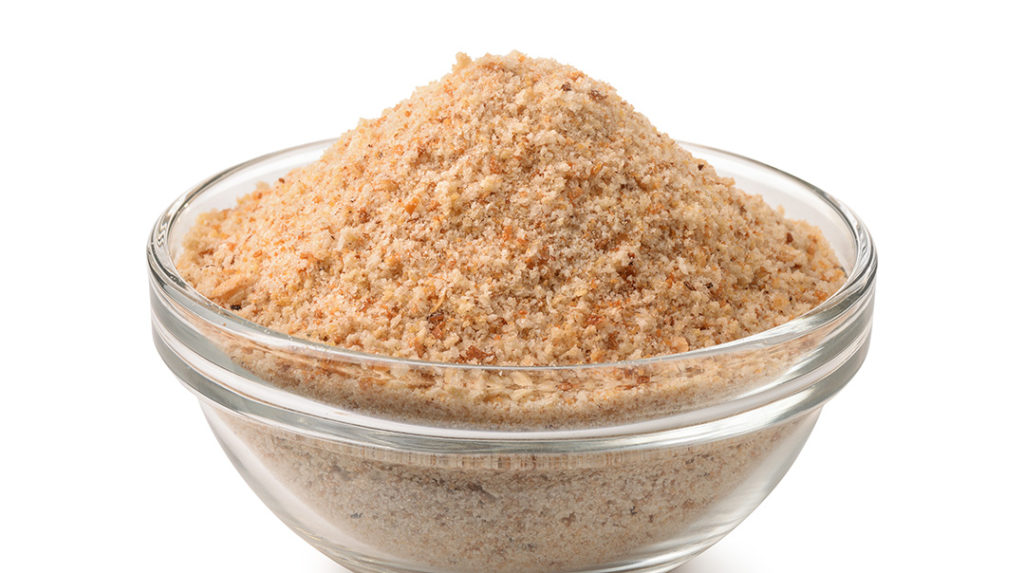 This fish is a Shabbos staple in my house. I make it every week. 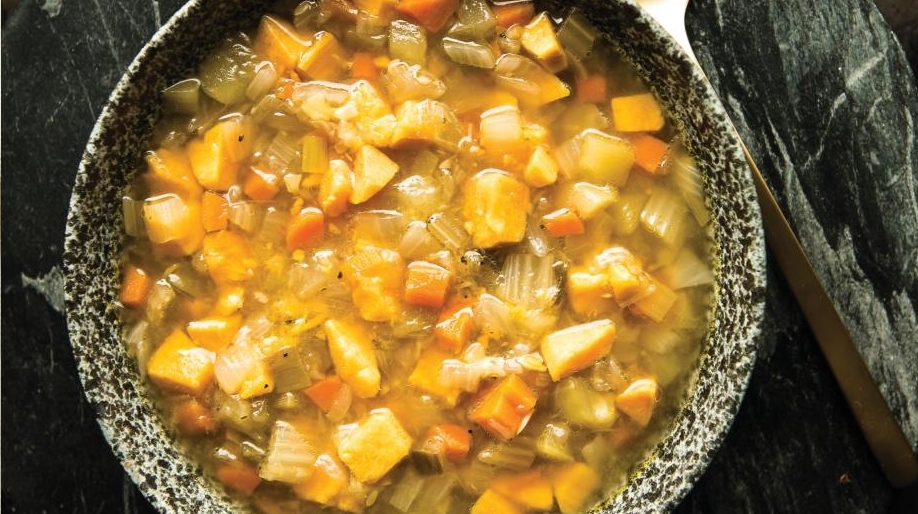 There’s nothing as satisfying as a hearty bowl of vegetable soup. With this recipe I took out any guesswork. Your soup will come out perfect every time, guaranteed. 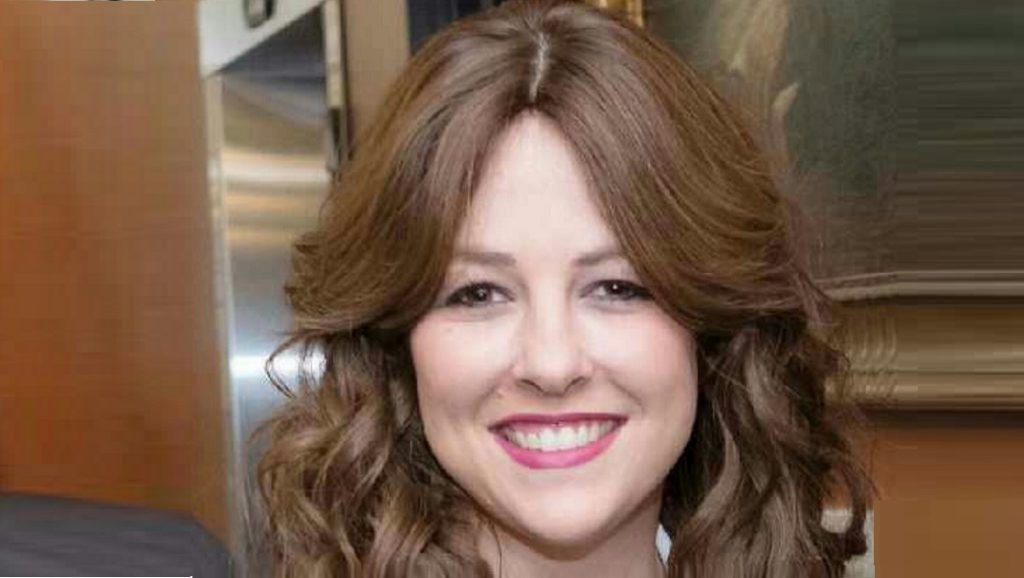 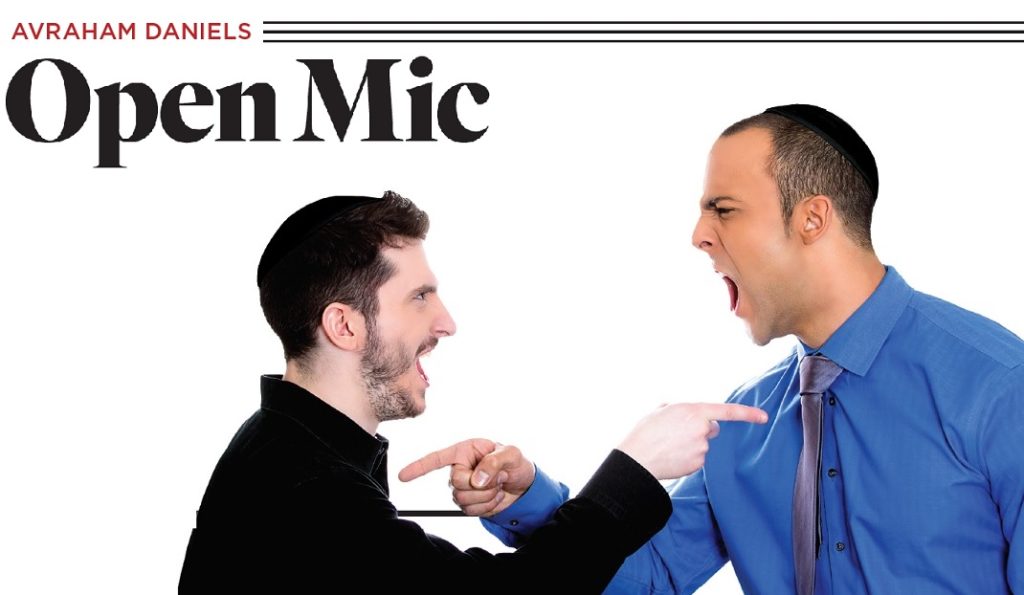