Kim’s garden tomato bread was underrated. Not that it could hold a candle to any Zoberman classic — cherry soup or beet salad or home fries — but it was still good: crisp, airy, and full of herby flavor.

Mimi slid her sunny-side up onto the bread.

From the back of the dining room, she could hear Binyamin’s voice and the raspy voice of an old man. They were arguing, but the sound was sweet, like honey cake. There were other voices, too.

She had come early, rearranged the back tables together with Candy, set up the small mechitzah: it had been plain and ugly when she bought it, and Mimi had spent a week priming and painting, giving it a crackle finish so that the bronze had a distressed look.

This morning, she and Maddie decorated the tables with white sprigs and branches, tucked into brown and forest green vases. She set out neat slices of kugel on the seniors’ table, rolls and pareve pesto butter for the aides.

Then she had retreated to her corner, nibbled on her lunch, watched Binyamin lead his senior friends inside. She had pretended to eat while she listened to Binyamin as he walked around the place, greeting both his friends and the elderly men. She suddenly saw the faintest glimpse of Daddy in him.

The aides had done a quick job on the rolls and were already putting in orders for chicken wings and pastramis. Mimi thought it was a nice start.

When it was over, Binyamin escorted the men out the door, then slipped into the chair next to Mimi. He leaned back and closed his eyes, his forehead shiny.

Mimi offered him the rest of her garden tomato bread, but he shook his head and went to find Kaylie. He left for kollel several minutes later and Kaylie came out, smiling sweetly.

“Mimi, I’m so glad this worked out,” she said, carefully.

Kaylie twiddled her thumbs, bounced on her heels. Then she said, “I... how often are you thinking of hosting events like these? I mean, they’re wonderful, and they do bring in business, it’s just... whatever.”

Mimi smirked. Kaylie was trying to be delicate. These events were just... what, exactly? Not elegant? Lacking some perceived class Kaylie imagined Zoberman’s ought to have?

“Um, as often as you think we should,” she said.

Kaylie looked relieved. She smiled. “Oh, good, okay.” She clapped her hands. “So maybe, like, once a month? Or, um, twice a month,” she added quickly.

Mimi chewed her lip and nodded.

Kaylie’s wishes would win the day, but the family part of this restaurant would be victorious here, as well. And who was to say that she, Mimi, wasn’t winning too?

In the end, it would have to be a compromise, Mimi thought. That’s how life was, usually. You dream great dreams, watch them tremble and drift, iridescent and fragile, and you hope they’ll take off, wide open and beautiful.

Mimi sighed and slowed her pace. Only, then you share your grand ideas, and watch them float away from you like so many bubbles and pop. 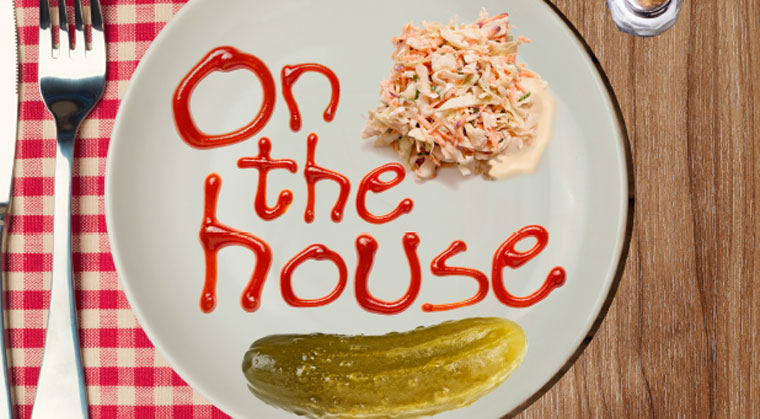 Faigy Schonfeld
On the House: Chapter 26

She had so many ideas, so much passion — and she was going to funnel it all into a random project that meant nothing to anybody

Faigy Schonfeld
On the House: Chapter 25

Binyamin clenched his fists. It was awful, Kaylie being so overworked and he not being able to wave a wand, making all her troubles vanish

Faigy Schonfeld
On the House: Chapter 24

How dare she! How dare Shana judge and proclaim and offer her wonderful ideas, while cozied up on her couch thousands of miles away

Faigy Schonfeld
On the House: Chapter 23

“Mimi, my princess,” Daddy began. His voice was peaches and cream, like always. “We had a dramatic day yesterday, eh?”

Faigy Schonfeld
On the House: Chapter 22 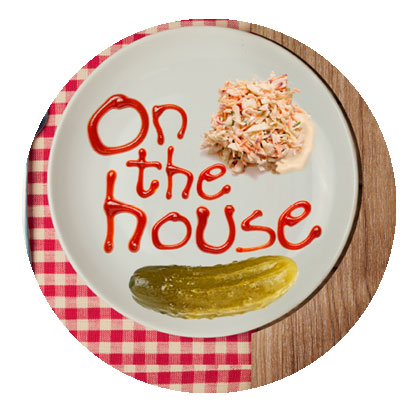 Faigy Schonfeld
On the House: Chapter 21

“We all want Zoberman’s to succeed. So why are we — why does it feel like we’re fighting... fighting different battles?”