Rabbi Moshe Schwed is the director of All Daf, the Orthodox Union’s app and website that curates Daf Yomi content 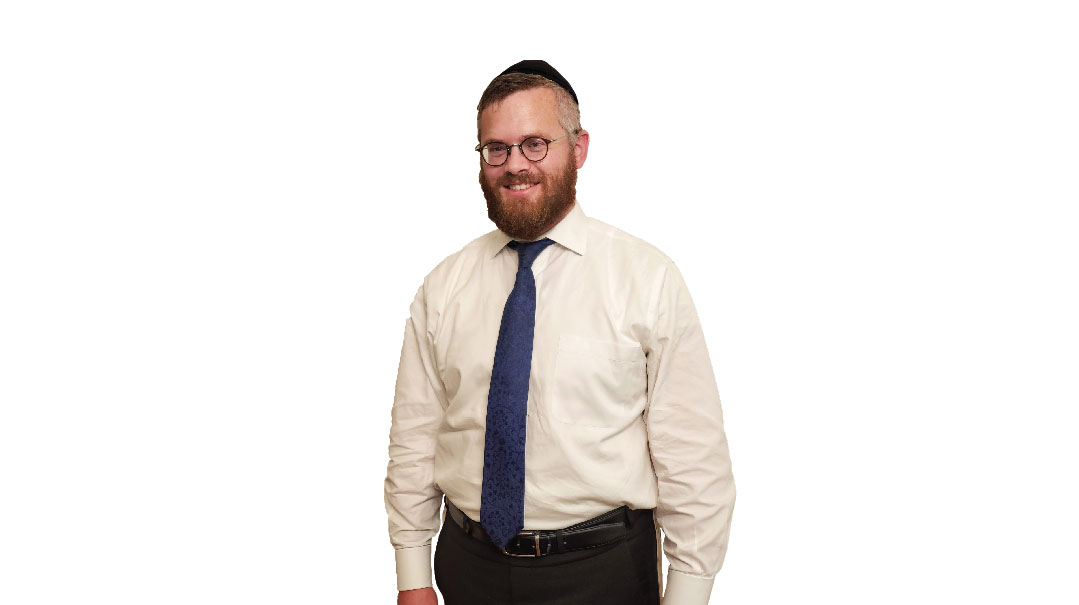 Why did you feel you needed supplemental material for Maseches Eiruvin?

This masechta is known to be challenging for many learners. The joke goes “Ba’ah Shabbos ba’ah menuchah”— the crowds that join daf yomi at the first masechta, Berachos, drop out at the second one, Maseches Shabbos, which is a more complicated gemara. But the truth is even more learners are intimidated by the complexity of Eiruvin. Unfortunately, many now consider quitting despite having stuck with Daf Yomi for eight months. But All Daf has your back, we’re producing a series called “Bringing Eiruvin to Life” so people can embrace the challenge of the gemara.

What’s your favorite presentation from the new material?

There are so many, I really can’t pick a favorite! Where should I start? We have video of Rabbi Chaim Jachter, a leader Eiruvin posek from Teaneck, pointing out all the particulars as he walks along the perimeter of a community eruv, including sources from the gemara and poskim. Rabbi Shlomo Francis and Rabbi Yonason Glenner from Chicago, coauthors of The Laws of Eruv, are preparing interactive shiurim using smartboard technology to portray the concepts of the gemara through a contemporary-style shiur. Users are excited to understand Eiruvin like never before, to learn it with clarity for the first time, as one of them told me.

What was the most complicated element of this series to produce?

Definitely the footage of Rabbi Micha Shotkin, a renowned eruv architect and builder in Passaic. He demonstrates the challenges and intricacies involved in community Eiruvin and the technical concepts needed for kosher eruv construction. Moshe Shindler, the producer we hired, had three videographers manning three cameras and a drone for the aerial shots. There were times they were all filming Rabbi Shotkin in the bucket lift of his cutting-edge truck. Of course, there were multiple takes of each concept — and this was in 95-plus degree weather on busy roads, which meant we had to keep the crew’s safety in mind the whole time. There was also a lot of animation post-production to further explain the concepts he shows.

How did All Daf start?

About 15 years ago, Rabbi Moshe Elefant, the COO of OU Kosher, began recording an English language daf yomi shiur for the OU website. Over the years, the web content grew with the addition of Rabbi Shalom Rosner’s daf yomi shiur, as well as others. The feedback the OU got was that users appreciated the availability of these shiurim, which enabled them to build a virtual rebbi-talmid relationship that literally changed their lives. One user encouraged us to take this to the next level with a digital platform. The plan was to launch this with the Siyum HaShas in January 2020, and I was brought on in August 2018 to bring it to reality. I spearheaded our team of designers, developers, and marketing experts, focusing on content and user engagement. It took 16 months to make it happen.

What was the biggest challenge you faced when launching All Daf?

As someone who was in kollel here in Lakewood for many years and never really involved in technology — not even a smartphone user — my skillset coming into this was identifying and producing quality Torah content. But to really understand how people use technology and the best way to layout the content, I needed an “education.” After many hours spent with developers and designers, I learned the lingo that many in the field take for granted — UX, UI — and I was able to put together a strong team with siyata d’Shmaya. It was fun, too, we had to teach one of our Ukrainian developers about a masechta and a daf so he could understand what he had to build, but it wasn’t hard, he said it’s like learning about the scripts they use to write codes for computer systems.

As with many jobs, there are busier and quieter seasons. The launch of our Eiruvin series is the All Daf equivalent of tax season — hours of content development, video production, marketing campaigns, and special app enhancements.

Who is your user base?

Any person learning gemara. More than 35,000 people from countries across the globe have downloaded our app, and others use the website. Most users are in the US, Israel, and Europe, but there are also many from South America, Africa, Asia, and even Arab countries. We’ve gotten some nice recognition from users, too. There may be only one thing Ben Shapiro, the well-known conservative commentator and media host, and Peter Beinart, the ultra-liberal journalist and political commentator, agree on — they both have All Daf installed on their phones. Ben spoke about it on his radio show in the “Things I like” section, and Peter recently tweeted about it.

What’s the most common question you get?

“Can you feature my shiur on All Daf?” To keep things streamlined and user-friendly, we’ve limited it to about ten shiurim on All Daf. In our Supplemental Clips section, we have a unique variety of shiurim: Pesukei HaDaf with Rabbi Yaakov Trump from Young Israel Lawrence-Cedarhurst, he gives context to a pasuk from Nach mentioned on that day’s daf; Zichru Daf Simanim by Rabbi Avraham Goldhar of Passaic, he uses clues to help you remember every daf in Shas; mine is Daf in Depth, it gives a quick deep insight on one topic in the day’s daf. After we got dozens of requests for a Yiddish shiur, we added Rabbi Elazar Nissan Rubin of Boro Park, and when we got requests for a quicker-paced daf, we added The QuickDaf with Rabbi Zecharia Resnik of Yerushalayim. For those who don’t have the time or gemara experience to study a daf a day, we have mishnah on the daf — you study a mishnah that corresponds to that day’s daf and celebrate a siyum Mishnayos at the end. It’s a great way for fathers to learn with their younger sons through the daf yomi cycle.

What’s the most memorable feedback you’ve ever gotten?

Someone told me his grandfather is getting older and losing his sight. It got so bad, he even had to give up his chavrusa because he couldn’t read the gemara anymore. Now he’s hooked on All Daf — after his mother’s daily visit to his grandfather, she turns it on for him to listen to. He told me, “My grandfather says he can be a talmid chacham again!”

What equipment do you always have on you?

My gemara, of course! True, I can always pull up the daf I’m learning on the app. I learn daf yomi myself, but I also have to stay ahead of the daf yomi schedule to ensure All Daf is helping solve the challenges of future masechtas before we get there. I was learning Shabbos and Eiruvin at the same time. I’m so blessed to have a job that revolves around learning, and hopefully increases Torah learning in Klal Yisrael. 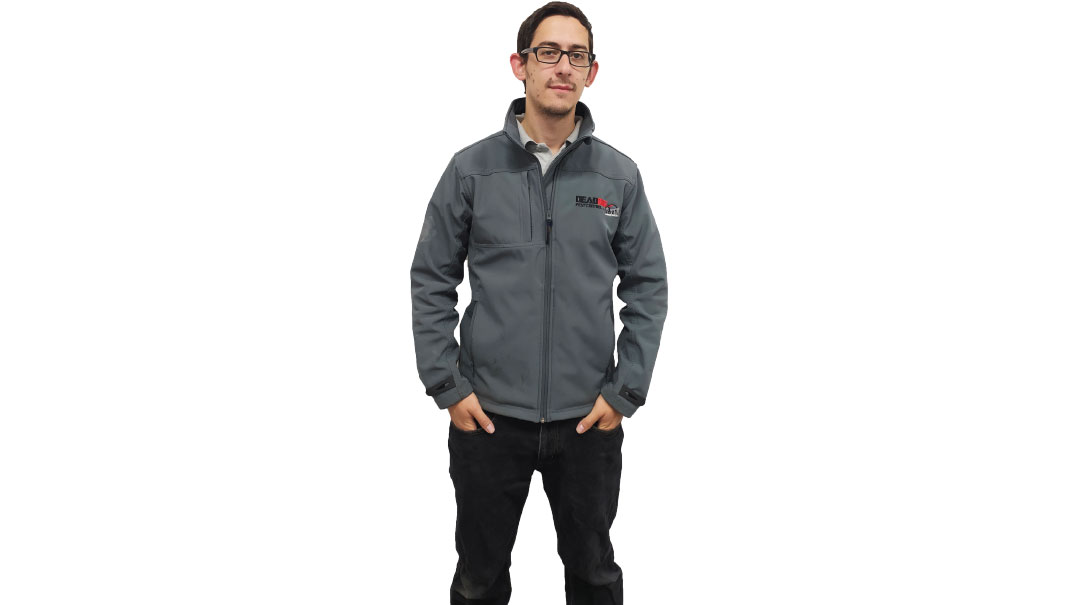 Meir Feldman is the owner of Deadbug Pest Control in Gateshead, England 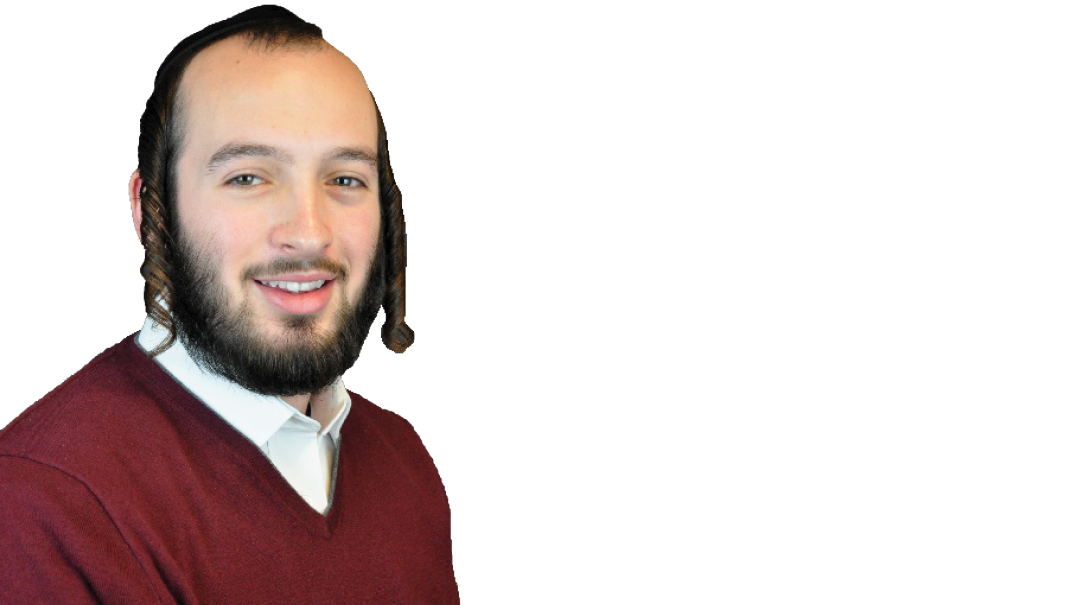 Shimon Fleischman is the co-owner of Mr. Can Cleaning in Monsey, New York 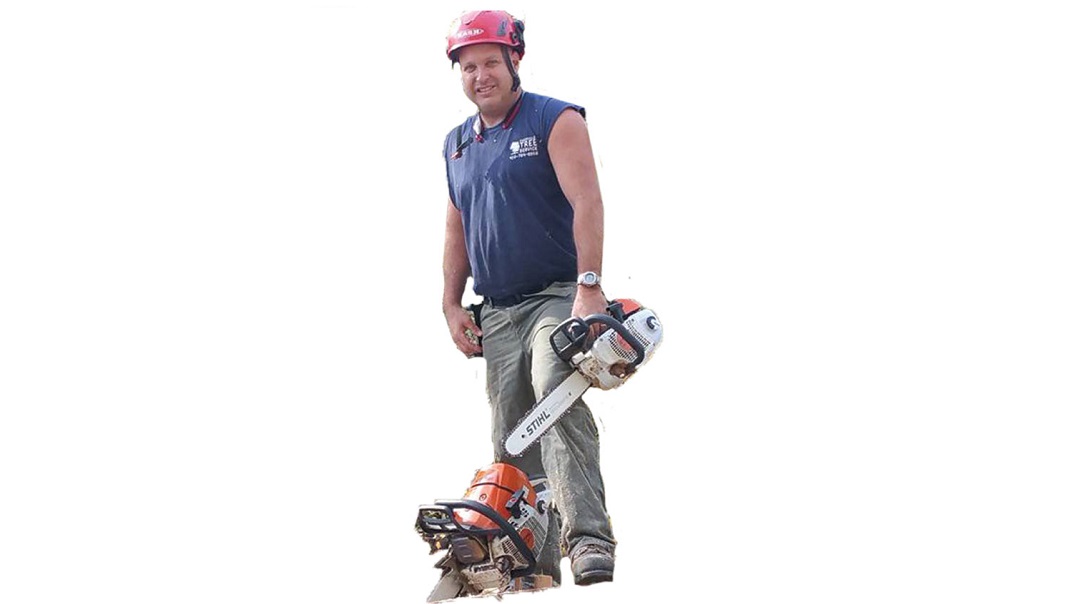 Michael Sugarman is the owner of Pikesville Tree Service in Baltimore, Maryland 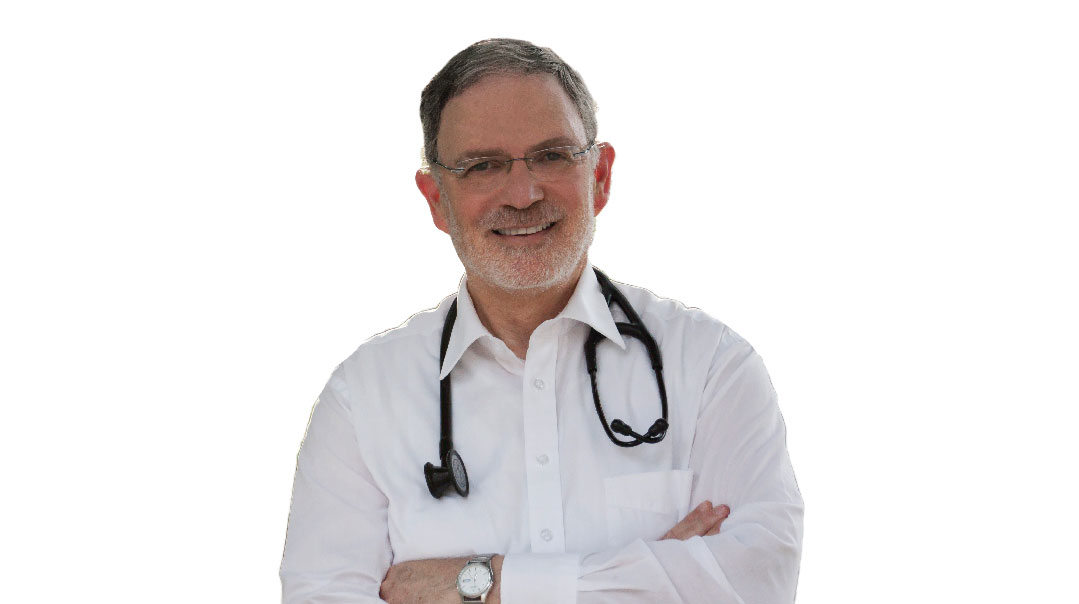 Dr. Dinner is the director and primary physician at the Be Young Clinic in Ramat Beit Shemesh, where he practices anti-aging and functional medicine 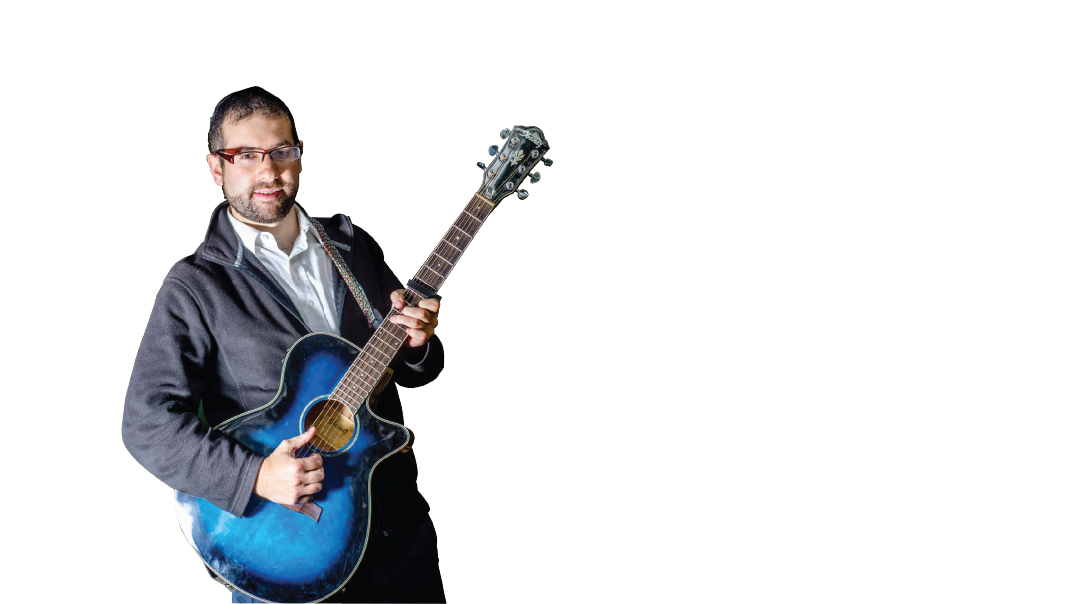 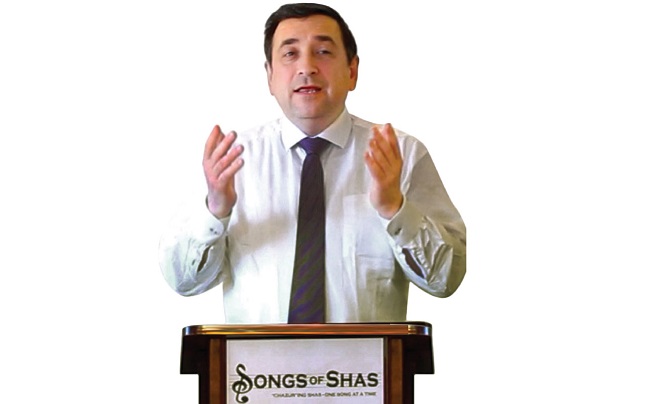 "Most of all, I’m hoping they can rekindle the geshmak"