n a recent meditation in these pages about modesty and materialism in the frum community, Alexandra Fleksher wrote about the phenomenon of “modesty bloggers,” citing a Wall Street Journal article about the trend that pointed out the internal contradiction it bespeaks. Outlining the challenge of abundance we face, Mrs. Fleksher wrote:

Blessed with advanced technology and growing resources, Orthodox Jews are living in unprecedented levels of comfort and convenience. This inevitably drives a consumerist demand for ever-higher standards and price tags. In tight-knit communities, we often feel the pressure to fit in — not only religiously and socially, but also economically, to meet certain materialistic standards…. In many Orthodox communities, the bar has been raised for everyone.

Although she doesn’t specifically identify the resultant negative effects of these standards and pressures, we all know what they are. They’re the stuff of dinnertime conversations and Shabbos park talk, and each of us knows people suffering the very real consequences.

There are the families straining under debt, foreclosure, and bankruptcy, which wreak havoc in families, between spouses, and between parents and children. Those intense pressures often lead, in turn, to divorce, criminal activity, and imprisonment, substance abuse and gambling. All of the above are significant risk factors for children falling away from Yiddishkeit.

But on an even more basic and widespread level, the mono-focus on the shallow and the trendy and the ephemeral is killing us as Jews. It’s suffocating our souls and producing a generation of hollowed-out Jews, the spiritually walking dead.

And most frightening of all, there’s no way to see how, in the natural course of things, this ends well for us. The hunger for the fleeting high of the superficial just grows and grows, the bar for satisfying it rising more impossibly higher by the year, fed by envy masking low self-esteem and a gnawing emptiness inside. Yet no one person or group of people has the authority, nor does any community seem to have the firm collective will, to stop the madness.

There is no turning back the clock. The candy man no longer distributes Paskesz lollipops, the limited kosher section with heimish brands is pass?, and the ads in the local Jewish weekly in desperate need of proper graphic design are long gone… Everything in our midst is marked with a quality of sophistication.

We embrace progress and recognize that living frum never looked so good, but something may have been lost along the way…. The next generation cannot entirely appreciate the simplicity we have lost.

I agree with the essay’s overall theme and appreciate the writer’s fine presentation of it, but I must part company in a few ways.

The writer says there’s “no turning back the clock.” Why not? Is there some ironclad axiom of human nature that says so?

Remember, we Jews don’t sign on to the universally held notion that society is on a perpetual upward trajectory of progress; we proudly subscribe to the idea of looking behind us to see what earlier generations did. And we believe that nature is here to be transcended. We don’t shy from the hard stuff, or, as the Alter of Novardok would say, “I never ask if I can do something, only if I must do it.”

Now, if all that’s at stake in the discussion of our community’s runaway consumerism and externality would be “the simplicity we have lost,” perhaps we’d need not figure out how to indeed turn back the clock. It may be nice, but surely not essential, to satisfy a nostalgic longing for a more wholesome, less-complicated era, when there was one fast food joint — Kosher King — and one music tape — London School — and Europe was where your grandparents came from, not where you were spending every Yom Tov.

But this isn’t merely about a slower, simpler lifestyle. This is a matter of the basic health — emotional, financial, ethical, and spiritual — of myriad individuals and families amongst us. Debt and divorce and delinquency and ordering one’s life around the pettiest things aren’t signs of “progress.” Something certainly has “been lost along the way” — our Jewish souls — and we haven’t even noticed enough to go back and look for them.

It’s true enough that “living frum never looked so good,” but that’s precisely what’s so sad — that we so desperately need to always look good, at the inevitable expense of being good and doing good, of being real people, not perfectly coiffed and attired cardboard cutouts living in perfectly decorated homes with perfectly manicured lawns. It’s about trying to be Jews who think terms like “foodie” and “artisanal” are silly, not because they look down at others, but because their internal Jewish life is so rich and fulfilling that the trinkets on offer in a Torah-less world simply strike them as pathetic in comparison.

Let’s be honest: There will likely be no more takanos reining in out-of-control expenditures (outside of chassidic kehillos, and even in those, there’s just so much that can be regulated), and there will be no directives from on high to chasten us and bring us back to our senses. There’s only us, the rank and file of the frum community. Only we can decide, family by courageous family, individual by striving, independent-minded individual, that we just won’t go down this road anymore, that we truly believe Chazal when they speak of materialistic excess as spiritual arterial sclerosis, deadening the soul and blocking the heart and mind.

But a message of “there’s no turning back the clock,” however well-intentioned and even if said in the context of an essay decrying material excess, only dispirits the potential Nachshons, dampens the authentic Jewish soul-stirrings within, and empowers the cynics.

If the writer seemed to conflate a lifestyle of material restraint with an absence of sophistication and a lack of variety in consumer choices, it’s actually an equation that doesn’t add up. Neither professionalism nor material plenty are a necessary contradiction to living with moderation and an emphasis on the spiritual over the physical.

To use the writer’s examples, sharper graphics and ad copy are to be welcomed, provided they don’t make shameless appeals to the consumer’s lower instincts with terms like “cravings” and “decadence,” or insult his intelligence by assuming he wants Jerusalem to resemble Paris and thinks there’s nothing more to Shavuos than cheesecake. And although I know many shul candy men who still distribute Paskesz lollipops and kids who — bless ’em — still love to eat them, it’s perfectly fine for attractive, well-run stores to stock every sort of delicious kosher food item, so long as food preparation remains what it has always been — a means to other ends, whether enjoyment, health, good times of family togetherness, or celebration of the holy — and not a cultish end in itself.

In seeming to set up the sophisticated and the cool and contemporary as ostensible antipodes to moderation and restraint, perhaps the writer has unwittingly helped identify one reason why the efforts of rabbanim and educators to “turn back the clock” on our community’s over-the-top consumerist frenzy haven’t gained more traction.

Originally featured in Mishpacha, Issue 711. Eytan Kobre may be contacted directly at kobre@mishpacha.com 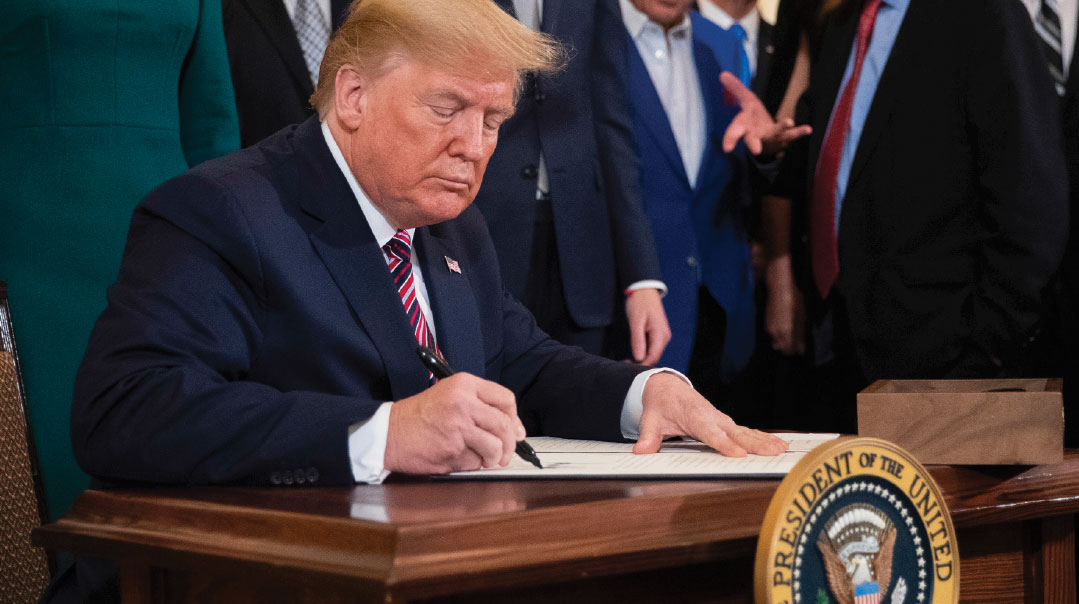