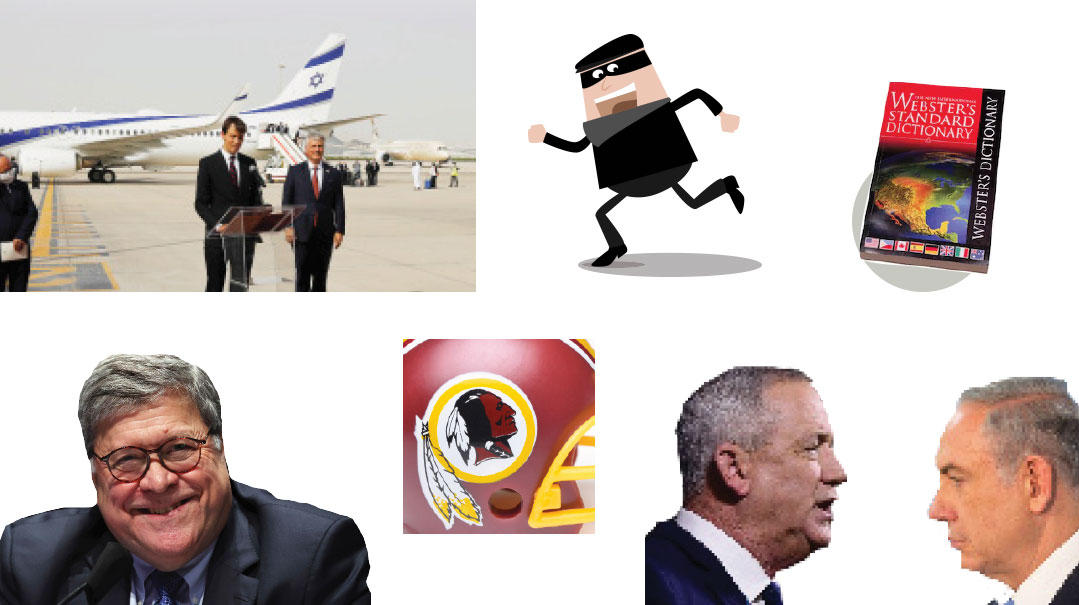 Will the Trump administration’s blueprint for Arab-Israeli peace turn into a document as enduring as the Balfour Declaration, or the UN declaration of Israel’s statehood?

Or will it succumb to the vagaries of Middle East politics and unforeseen geopolitical shocks?

Obviously, much depends on whether President Trump wins a second term and whether Israel’s government remains stable enough to make major decisions. And whether more Arab and Muslim nations are truly ready to reconcile with a Jewish state in a region Islam views as their ummah.

When the deal was first announced in January, it was billed as a green light for Israel to impose sovereignty over the Jordan River Valley and the settlements of Judea and Samaria. Eight months later, sovereignty is suspended, taking a backseat to Israel’s burgeoning new relations with the United Arab Emirates and other Gulf states, which looks like a mixed blessing as the year 5780 comes to an end.

As far as the US-Israel relationship is concerned, the “deal of the century” has potential to be transformative in 5781 and beyond, mainly if Trump wins. If Biden wins, there is precedent for him turning his back on the deal, even if he doesn’t do it in his first 100 days in office.

Back in 2004, President George W. Bush became the first US president to recognize in writing that Jewish settlement in Judea and Samaria had created facts on the ground, making it unrealistic to expect Israel to return to the borders that existed before the Six Day War. Both chambers of Congress overwhelmingly endorsed the Bush letter in joint resolutions.

It took three years into Obama’s first term before he backtracked, declaring the borders of Israel and Palestine should be based on the pre-1967 lines with “mutually agreed swaps,” which basically would have left Israel with 4% of Judea and Samaria instead of 30% under Trump.

If Trump wins, he will forge full steam ahead with his plans to remake the Middle East in his vision. If Biden wins, expect him to repudiate the entire Trump agenda.

Either way, Israel will have to keep on its toes to guard its essential security interests and territorial integrity.

It’s obvious to all by now that Binyamin Netanyahu and Benny Gantz have nothing in common other than their first name and that each of them is too weak to rule without the other. So they continue to share power in a fragile coalition where internal bickering makes it impossible to pass a budget, fill essential positions such as police chief, or present a unified foreign policy to both allies and enemies. As one of my young granddaughters might say after a spill on the floor, “It’s a mess.”

Being confined to one’s quarters leads to nefarious behavior. The FBI’s Internet Crime Complaint Center (IC3) reports up to a 400% rise in the number of cybercrime cases since the outbreak of COVID-19 sent people home for cover.

“In any age, the so-called progressives treat politics as their religion. Their holy mission is to use the coercive power of the State to remake man and society in their own image, according to an abstract ideal of perfection. Whatever means they use are therefore justified because, by definition, they are a virtuous people pursing a deific end. ”

Word of the Year: They

It doesn’t sound very exotic, but the online version of the Merriam-Webster dictionary reported that lookups of the word “they” more than tripled last year from previous years.

Why? The dictionary editors explain that “English famously lacks a gender-neutral singular pronoun,” so “they” thus becomes an inoffensive replacement for “he” and “she.” The American Psychological Association’s blog seconded the notion, officially recommending “they” as a preferred word in professional writing over “he or she.”

Trend of the Year: Cancel Culture

Now that the Washington Redskins are known as the Washington Football Team, will they win more than three games this year? Now that protestors have toppled statues of Jefferson Davis and Christopher Columbus, have more job opportunities opened for the poor? It’s still debatable whether cancel culture is a dangerous form of mob rule or a fad that will fade, but if we can only pray to Hashem over Rosh Hashanah that He cancel the coronavirus, we will all be better off in 5781. 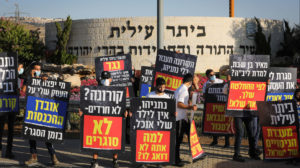 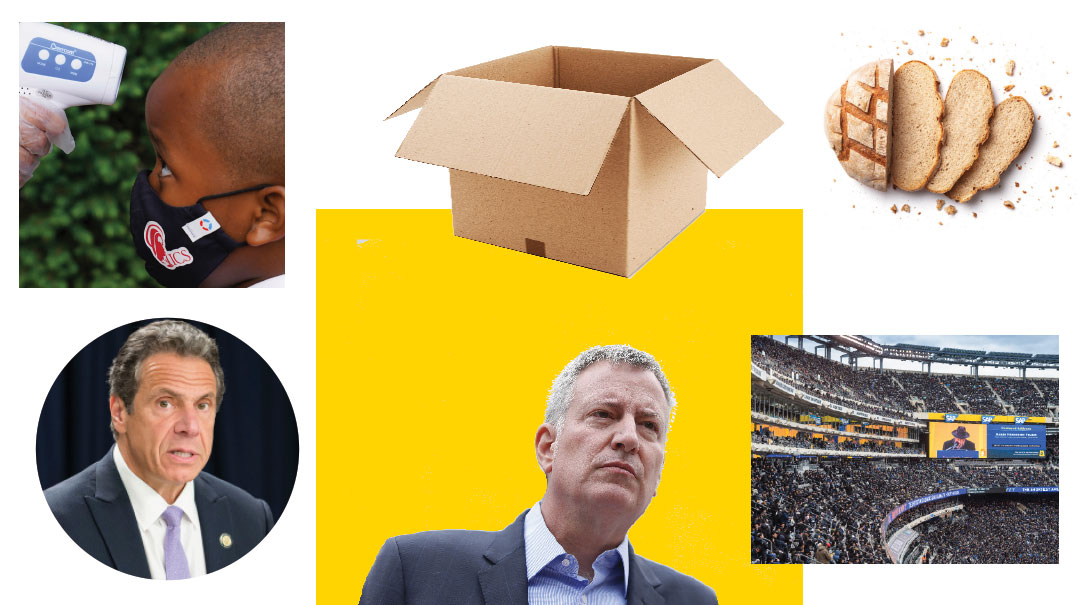 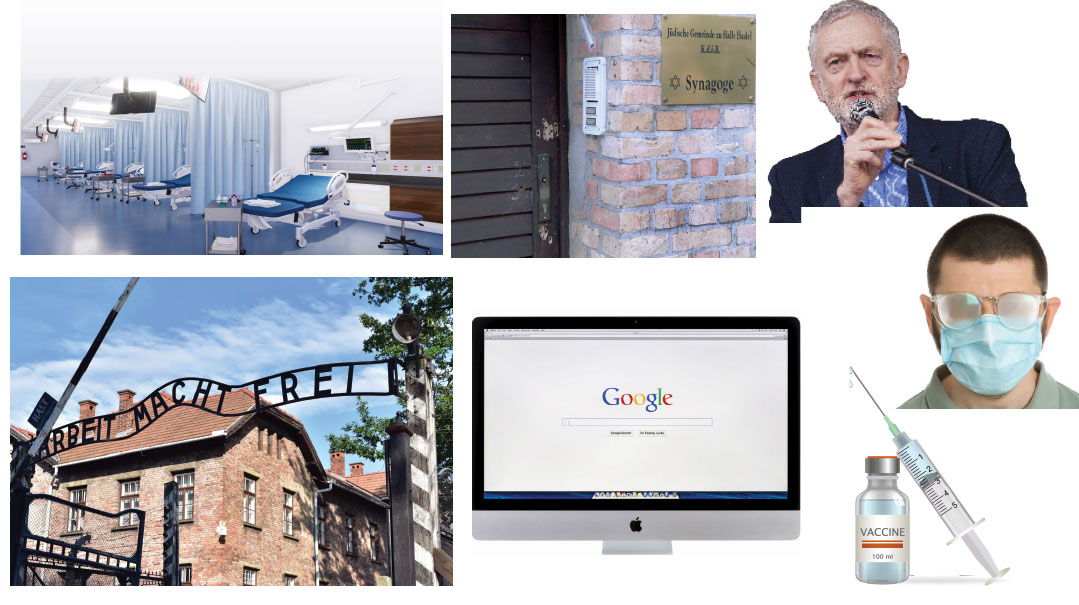 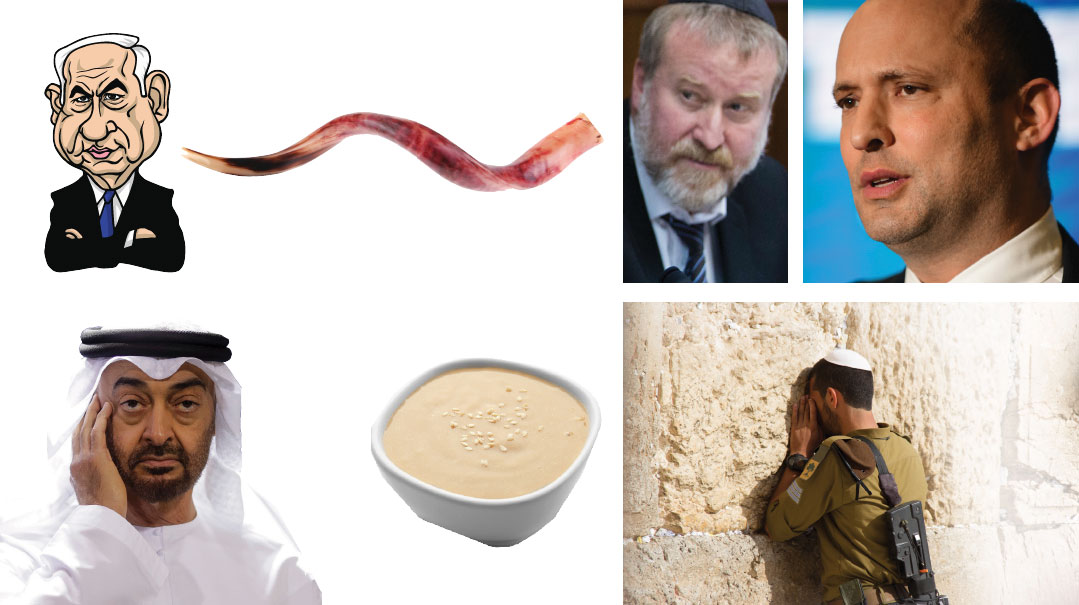 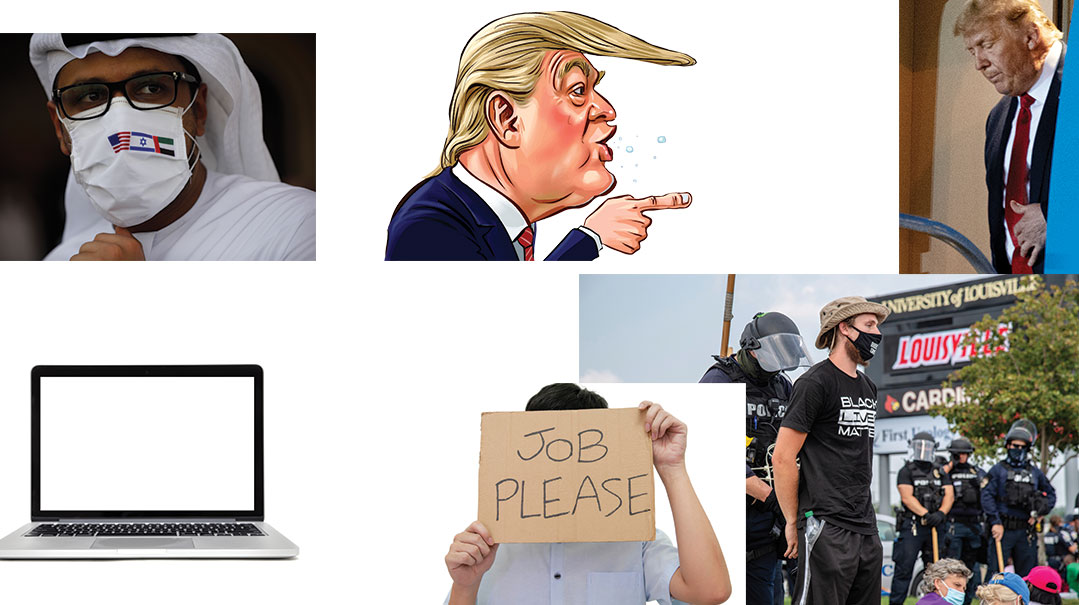