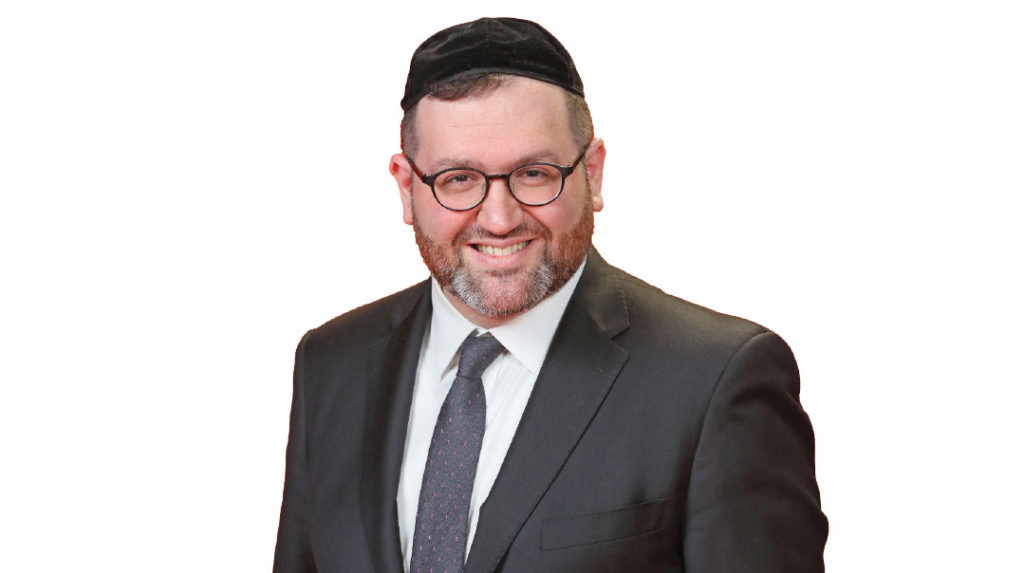 Fans of Eli Gerstner are celebrating: He’s back releasing another Yeshiva Boys Choir album after a five-year break. Why the wait? Immediately after releasing Yeshiva Boys Choir 6 in 2014, Gerstner took on the project he’s currently most involved in — producing events such as the annual HASC concerts. The tours recorded on the new Yeshiva Boys Choir — Our Greatest Hits Live Tour album actually took place over the last six years, but Eli’s schedule was simply too packed to get to the finish line of production. He, together with his YBC partner, conductor and choreographer Yossi Newman, have finally put it all together to release an album with over two hours of hit songs sung by great soloists past and present — including the moving “Daddy Come Home” with vocals by his own brother, soloist Yaakov Mordechai. 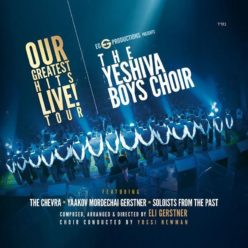