You’ve probably seen wind farms, massive white wind turbines lined up in neat rows that go on as far as the eye can see. Cropping up in the middle of nowhere, and even in the middle of the ocean, wind farms have become a new part of our landscape. Wind turbines seem to be strong and dependable, silent giants spinning in the breeze, a reliable source of renewable energy. A renewable-energy source

In the 21st century, one of the biggest concerns is finding renewable sources of energy so we don’t have to rely on resources like coal, oil, and gas, which we’ll eventually use up. Well, wind is renewable because it’s pretty much always available, and it’s powerful, too.

We tend to think of energy-generating wind turbines as a modern invention, but actually, the first wind turbine was invented in Scotland in 1887 by Professor James Blyth. Blyth installed a wind turbine, which looked more like a windmill than the turbines we see today, on the property of his cottage. He used the power to light his home. There was so much electricity left over that he offered to provide his village with the surplus to power the street lamps — for free. They turned him down! Electricity in general was still a pretty new invention, and these superstitious villagers in a tiny hamlet in northern Scotland weren’t ready to face the future quite yet.

The Danes, though, were keen to embrace this source of energy. By 1908, there were 72 wind turbines across Denmark. And in 1975, the first US wind farm was connected to the grid, providing power to more than 4,000 homes.

Over the next few decades, people started to realize that wind is a much cleaner source of energy than natural gas and crude oil, and it is certainly better for the environment. Governments began encouraging wind turbine companies to grow by offering them tax incentives. By 2019, more than 30 million homes in the United States were powered by wind energy.

Each turbine has a small wind vane at the top (we tiny earthlings need to look really closely to see them from the ground) that tells the turbine which direction the wind is blowing. This guides the turbine to rotate into the best position. It’s just the turbine that rotates, not the whole tower. The angles of the blades can also adjust to catch the wind properly. The blades are made from a very lightweight material and can be up to 200 feet (60m) long, which lets them produce energy even when there is only a light wind.

Sometimes, the wind turbine is switched off. This happens if the winds are too strong for the blades to handle. A sensor inside the turbine causes the turbine to shut down automatically when winds reach about 90 kilometers per hour. 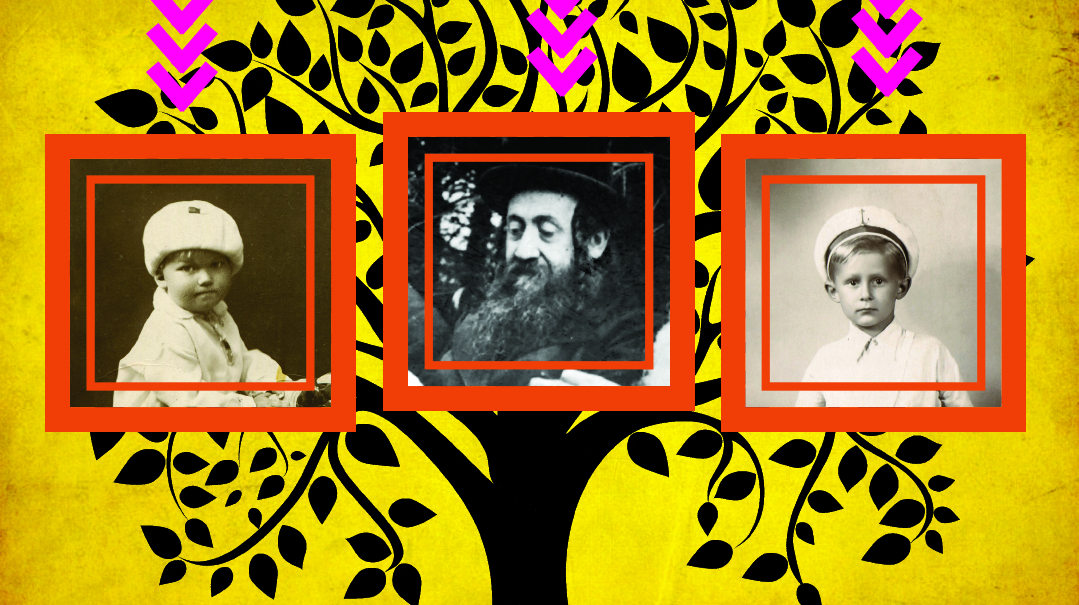 Jennifer Tzivia MacLeod
How to Grow a Family Tree

Rivka Goldblatt of Manchester, England, is a professional genealogist, meaning she spends a lot of time studying her own and other people’s family trees, and even getting paid to do it 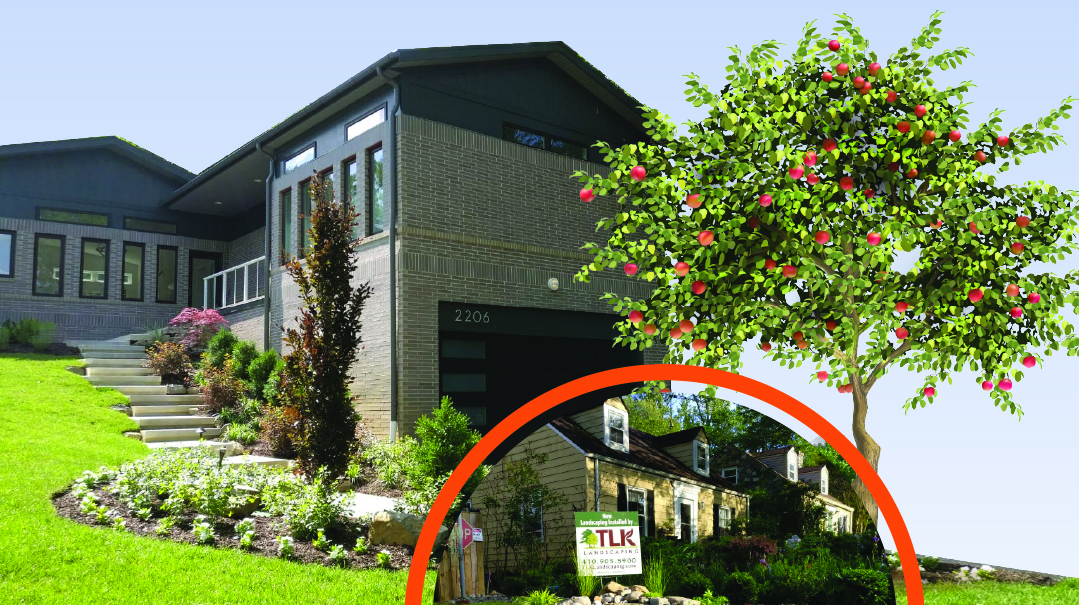 “We grew from a small, residential lawn cutting business to a full-service landscaping, maintenance, installation, and snow removal company for residential and commercial customers” 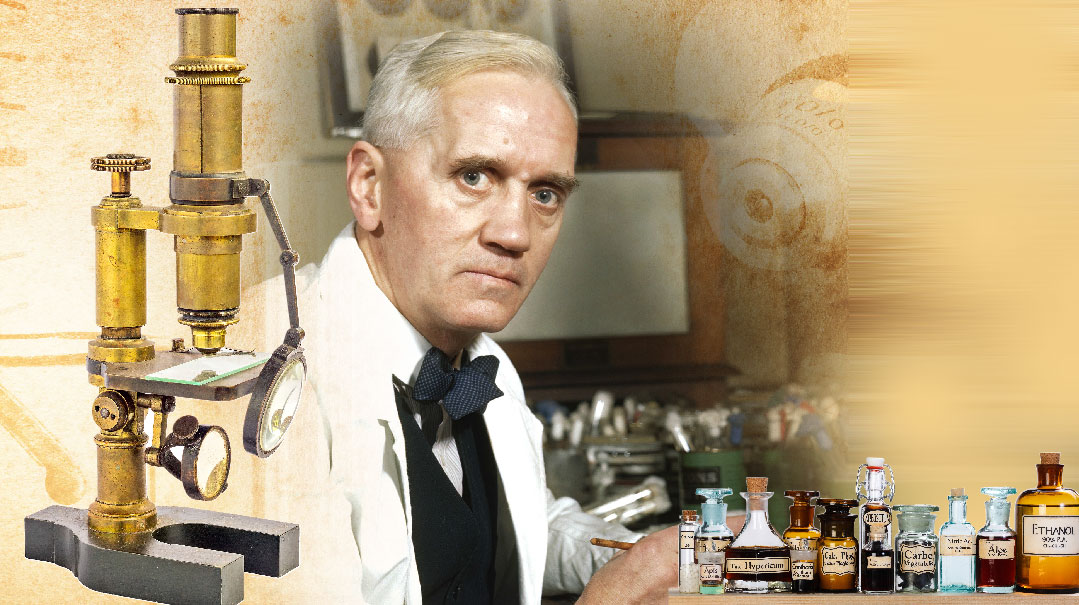 Chaya Rosen
A Discovery That Changed the World

How were antibiotics discovered? Who were the people involved in developing this world-changing, lifesaving medication? Let’s find out 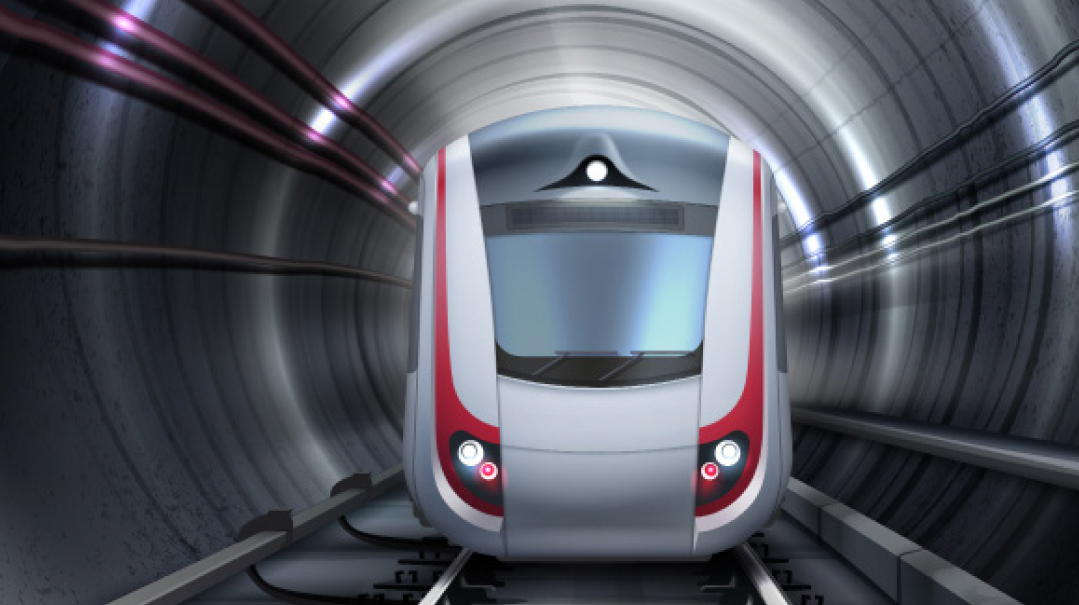 Mass transit in general and some of the unusual things that can be seen on any ordinary day, from Lower Manhattan to the high Himalayas 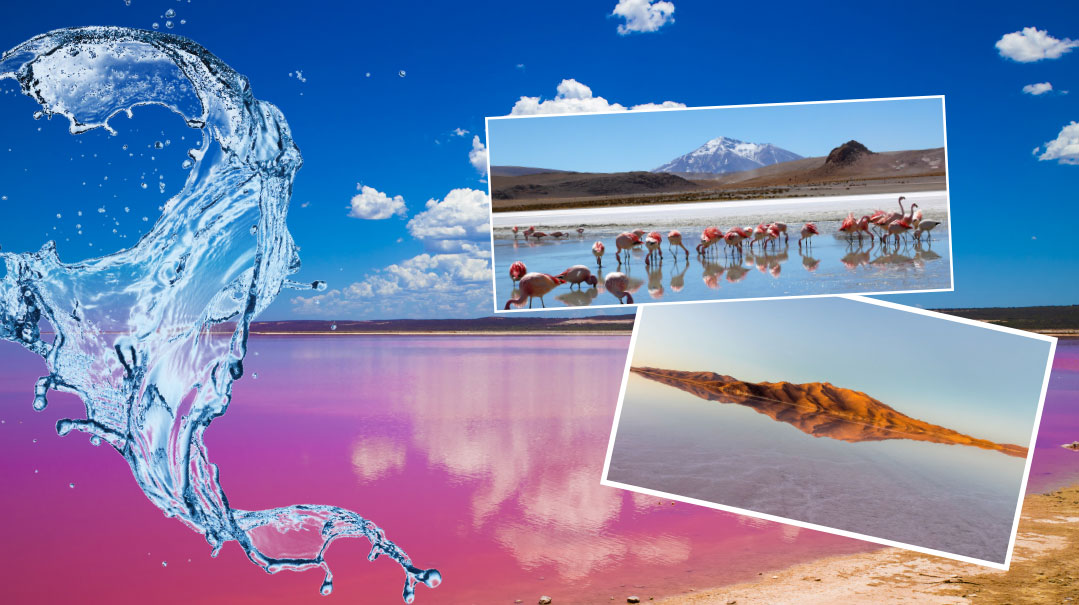 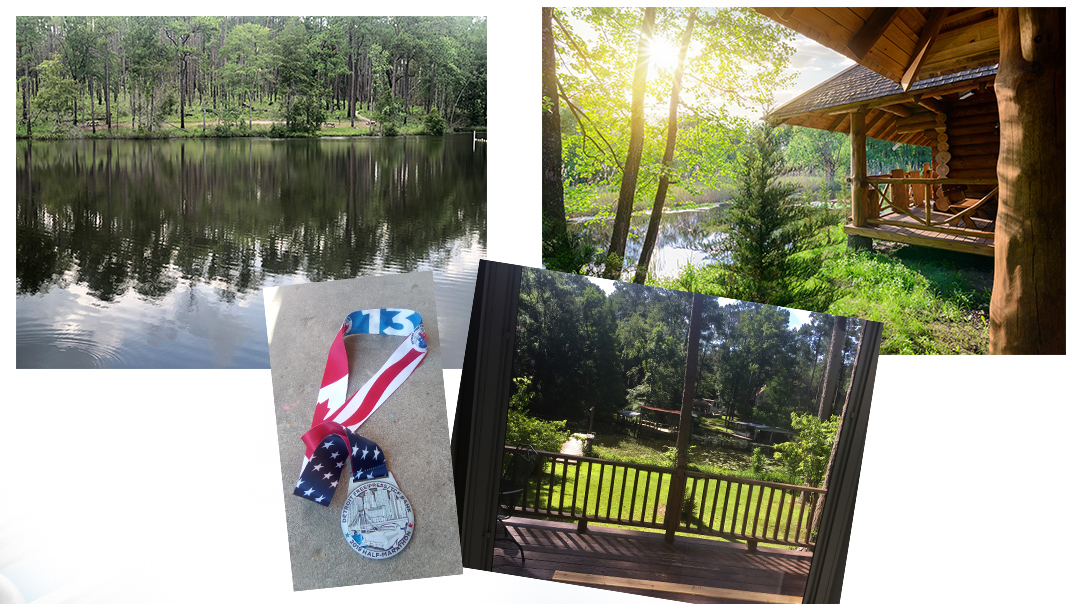