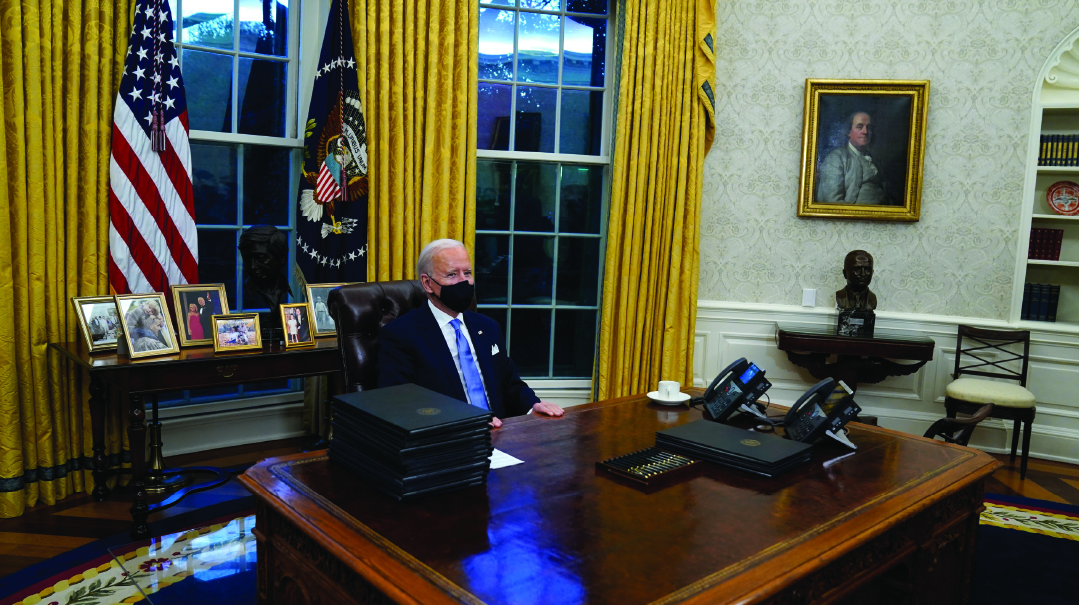 Within days of Donald Trump’s entrance to the White House in 2017, then–press secretary Sean Spicer announced that the president had scheduled a meeting with Prime Minister Netanyahu for February 15 — in addition to holding a phone call during Trump’s first week in office. David Friedman’s appointment as US ambassador was confirmed in the Senate around mid-February. At the same time, Jason Greenblatt was appointed Middle East envoy, and launched himself energetically into an effort to revive the dialogue between Israel and the Palestinians.

That timetable was very early. Most presidents don’t meet the Israeli prime minister in their first month in office. Obama, for instance, only appointed ambassadors in early March. But a phone call between the two leaders in the first week is traditional.

As of this February 14, none of the above has happened this time around. The leaders haven’t spoken, even by phone; no meeting has been arranged; it’s still unclear who the next ambassador to Israel will be; and a diplomatic initiative with the Palestinians is not in the cards.

But what does all that mean?

Truth be told, not that much. The relations between Israel and the United States are multilayered, with several levels of diplomacy under the president and prime minister. Secretary of State Anthony Blinken and National Security Advisor Jake Sullivan have already spoken twice with their Israeli counterparts Gabi Ashkenazi and Meir Ben Shabbat. It seems a safe bet that the talks related to Iran, although neither country has provided details. But the two sides are in fact working together.

As for the Palestinians, nothing’s in the offing. The subject isn’t even on Biden’s radar, and it’s safe to assume that we’ll hear nothing from him on the matter in the coming year except for the occasional diplomatic platitude. For many on the Israeli right, it should come as a relief that an American president has said more or less upfront that he won’t involve himself in the peace process. Even Trump made an attempt, at least until the PA cut ties with the US for recognizing Jerusalem as the capital of Israel.

Unlike the Trump administration, the Biden administration is going about things in a very conventional way. The secretary of state is managing America’s foreign ties — and only emergencies, such as the Burma military coup, or issues involving Russia or China, are landing on the president’s desk. Under Trump, Secretary of State Pompeo managed foreign policy — he was responsible for the US declaration that the settlements are not illegal per se, for example — but Kushner and Greenblatt, and later Berkowitz, were also active in the region. It was this team that was responsible for the Deal of the Century and the Abraham Accords, working independently, answering directly to the president.

In the Biden administration it will likely be Blinken who handles ties with Israel on most points, while Jake Sullivan consults with them on the Iranian issue and Defense Secretary Lloyd Austin coordinates military affairs. Biden, for his part, will spend the coming year focusing on COVID, vaccines, and economic aid packages. Discussions with foreign leaders are occurring and ongoing, but that’s not at the heart of his mission.

There are still areas of disagreement, some of which could come to the fore in the near future. In an interview with CNN’s Wolf Blitzer, Blinken was evasive on the issue of US recognition of Israel’s sovereignty in the Golan. He didn’t say that the Biden administration would revoke Trump’s announcement or even that they disagree with it, and he did say that he understands the Golan’s security significance; but he refused to commit to the Trump policy on the matter.

Obama’s first foreign visit in 2009 (aside from a one-day trip to Canada) included stops in Turkey and Iraq. Trump flew to Saudi Arabia before arriving in Israel in 2017. It’s safe to assume that if and when Biden boards Air Force One, it won’t be to visit the Middle East. Israel will have to adapt to a far smaller degree of attention from an administration with priorities markedly different from those of the previous one. 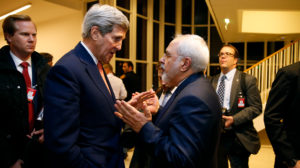 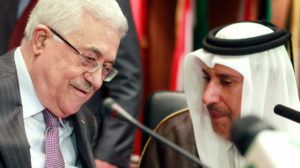 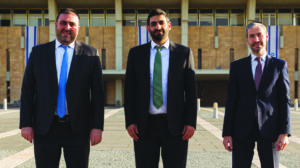 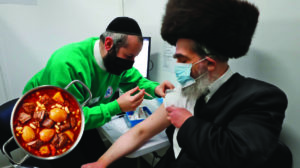 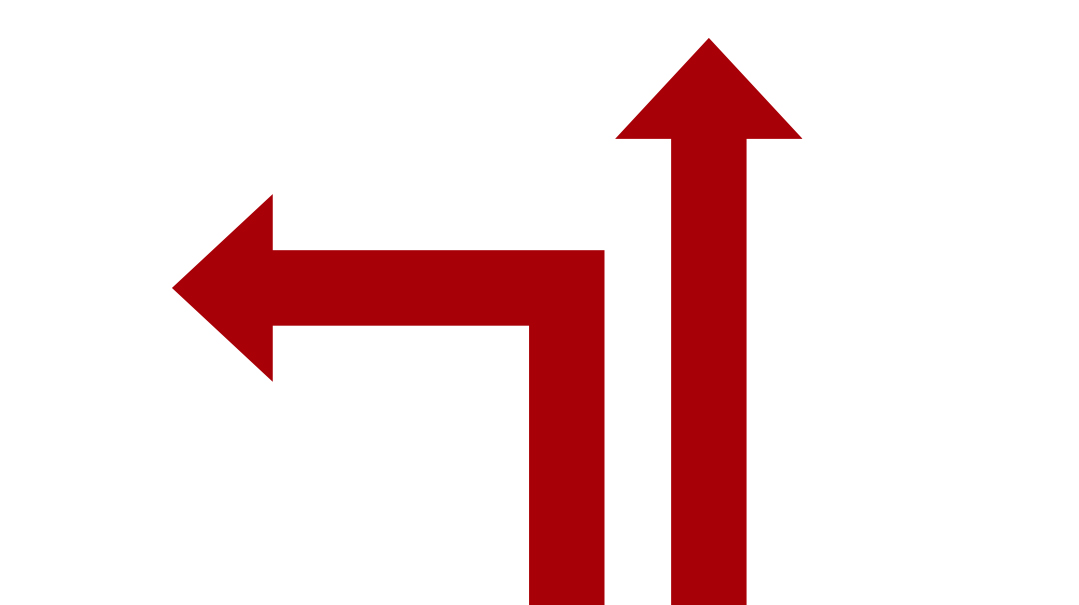 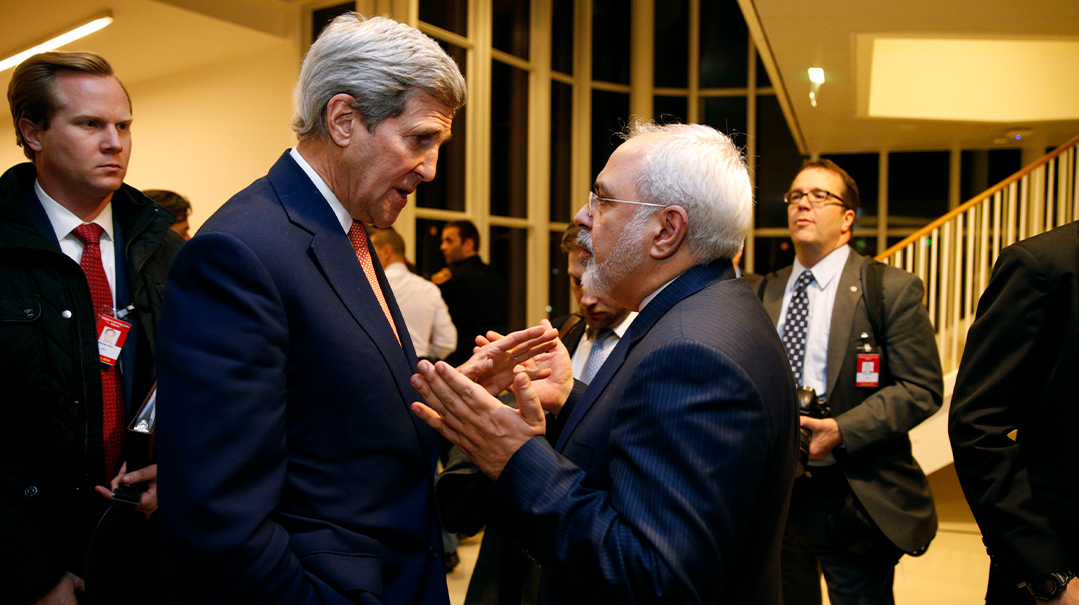 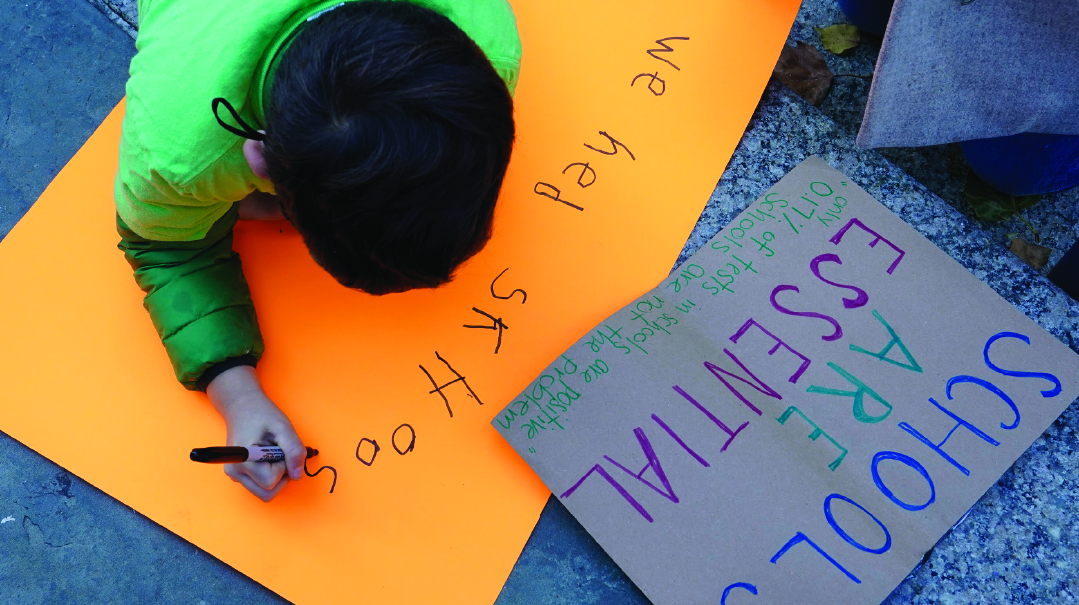 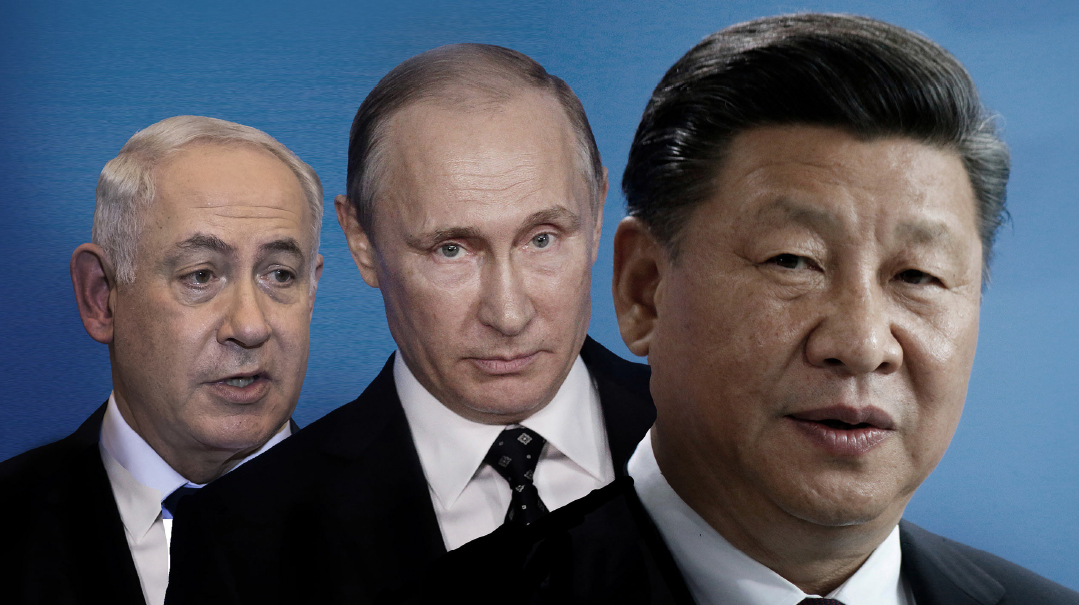 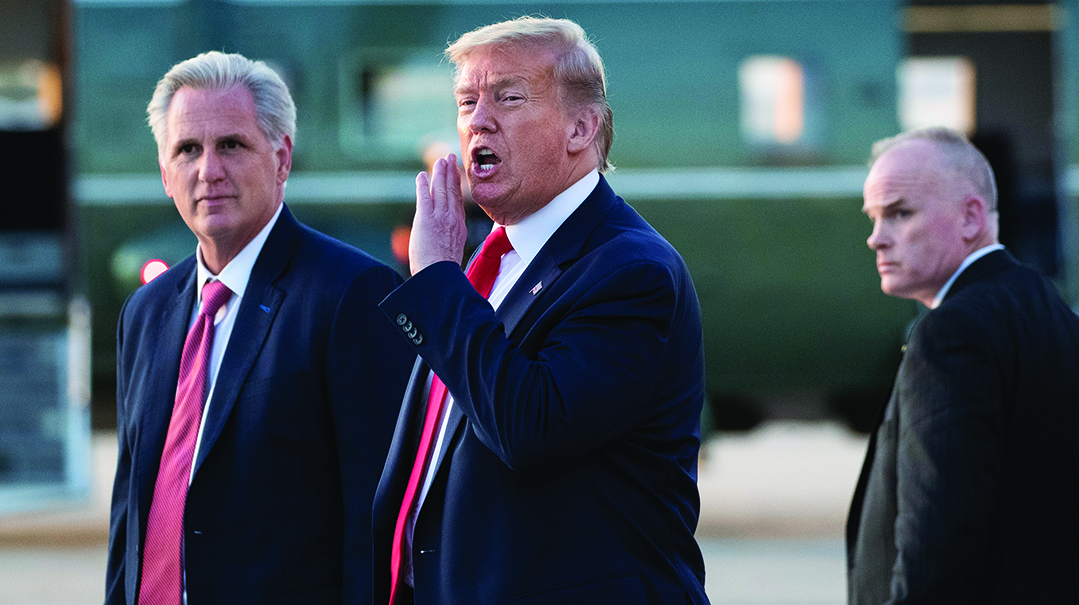 Omri Nahmias
GOP at a Crossroads 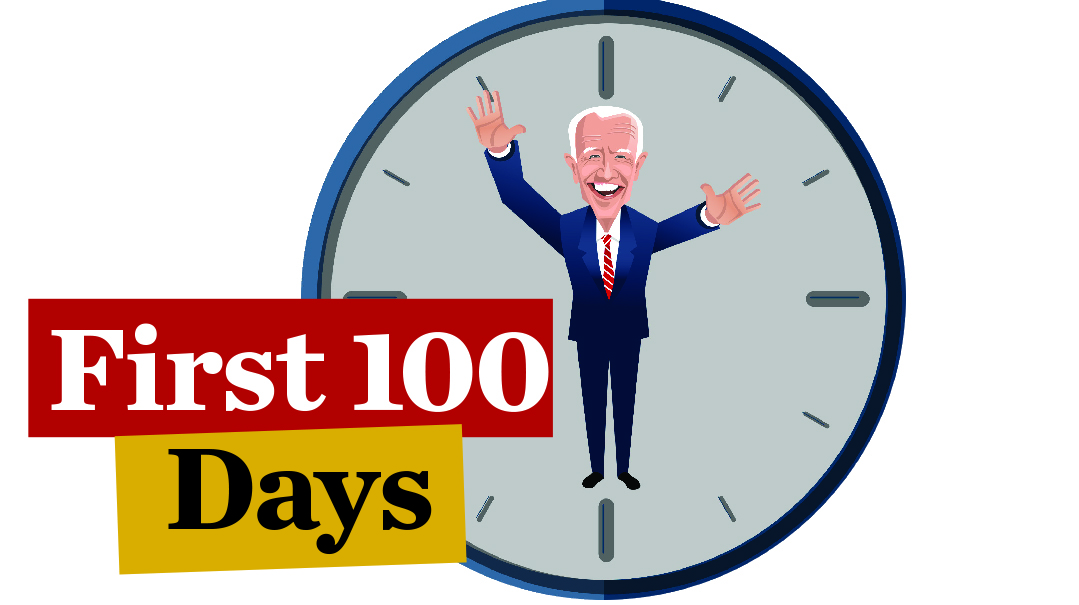 Before the opposition has time to organize and regroup, the incoming president is signing as many executive orders as possible