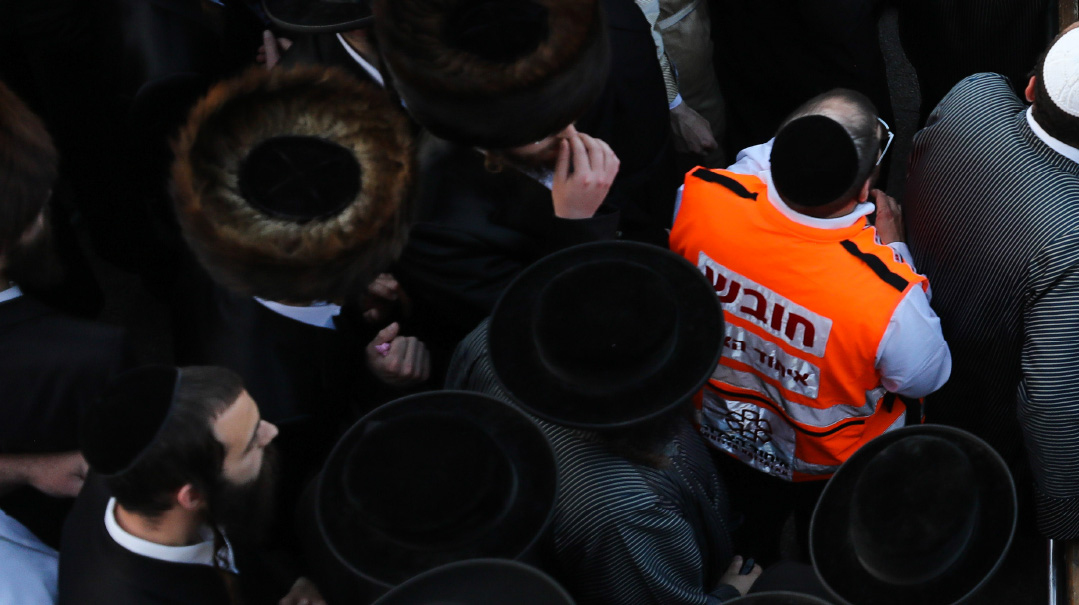 Perhaps it was a case of delayed shock, but it took a full 60 hours for the horror of Meron to hit home.

It was 2:30 a.m. when I heard the first news flash, then saw the shaky footage of Hatzolah medics running, jarringly accompanied — like the sinking Titanic — by the orchestra that continued playing.

An hour later, the conflicting reports of collapsing bleachers and roofs had given way to the horrific images of ZAKA body bags lined up, some all too small. By 4:00 a.m., the front page of a special edition of Yated Ne’eman was making the digital rounds, finding words for the grief. “Our dancing has been turned to mourning,” read the headline.

But as the hours wore on, there was a certain numbness, a sense of a tragedy that had hit very close to home, yet that refused to sink in. Over the next two days, I fought the natural process of rationalization (“a disaster waiting to happen”) that is our defense against the violent uncertainty of our world.

And then came the video of the two fathers, and right there at my desk in Mishpacha’s offices, I cried.

Rav Avigdor Chayut in a wheelchair, after he’d been injured in Meron and lost his young son, weeping as he apologized again and again for not bringing his friend’s son back home. And the friend, Rav David Levy, his face sad yet composed, quietly calming the other man’s storm of tears. “I told my children that life is like a bus journey, and my son Moshe ztz”l was meant to get off at this stop.”

Those quiet words of faith pierced like an arrow. Because as I sat there, witness to two fathers’ searing pain and faith, there swam before my eyes a flashback of similar scenes.

A parade of fathers and mothers, brothers and sisters, sons and daughters of so many tragedies in Israel. The Mercaz Harav massacre, the Fogel family killing, the kedoshim of Har Nof, the Gross twins, Gilad Sha’er and his kidnapped friends

And one after the other, those figures — from all parts of the Jewish spectrum, many ordinary in every way — rising above their tears to comfort others and declare their faith in Hashem’s Justice.

It’s a special, uniquely Jewish type of heroism that emerges in people who could be our parents, friends, or neighbors.

As I sat there with my office door closed, the screen watery through my tears, watching two Jews find emunah amid their pain, it struck me that those who perished in Meron gave us a parting gift.

A reminder that deep inside Klal Yisrael, an extraordinary faith burns unnoticed. 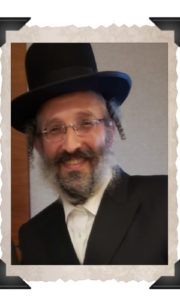 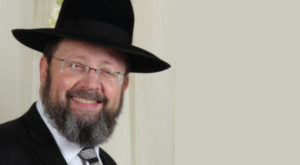 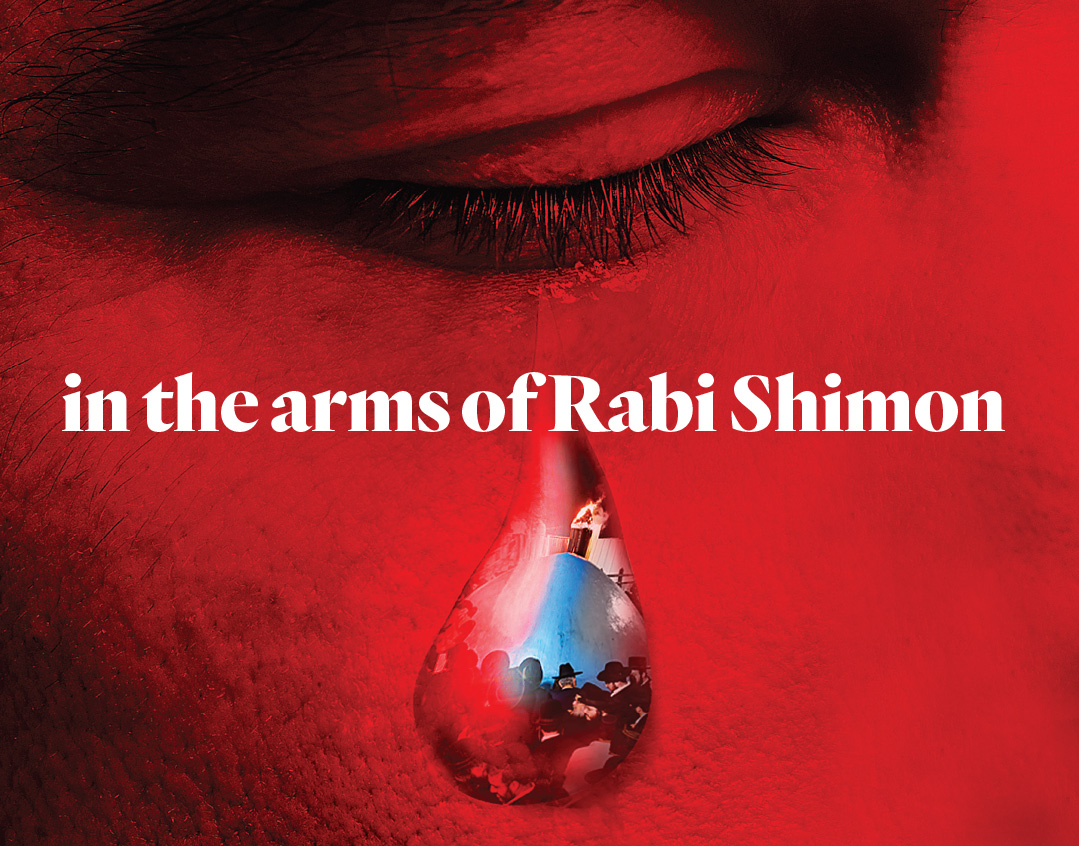 Mishpacha Contributors
In The Arms of Rabi Shimon 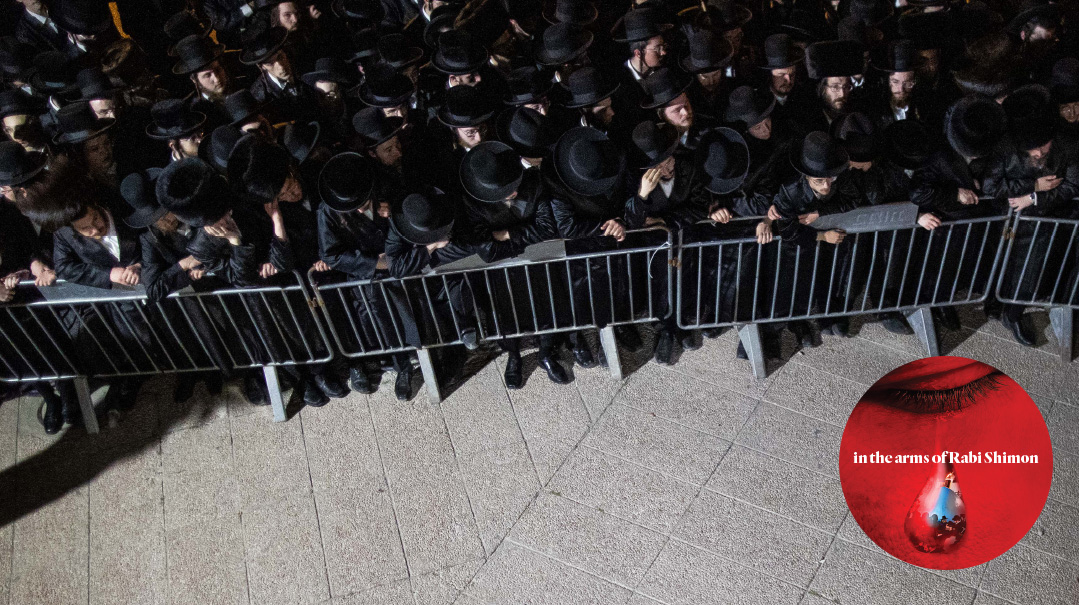 We’re holding on, Tatteh. Listen to the hespedim, listen to the anguished voices as they praise You 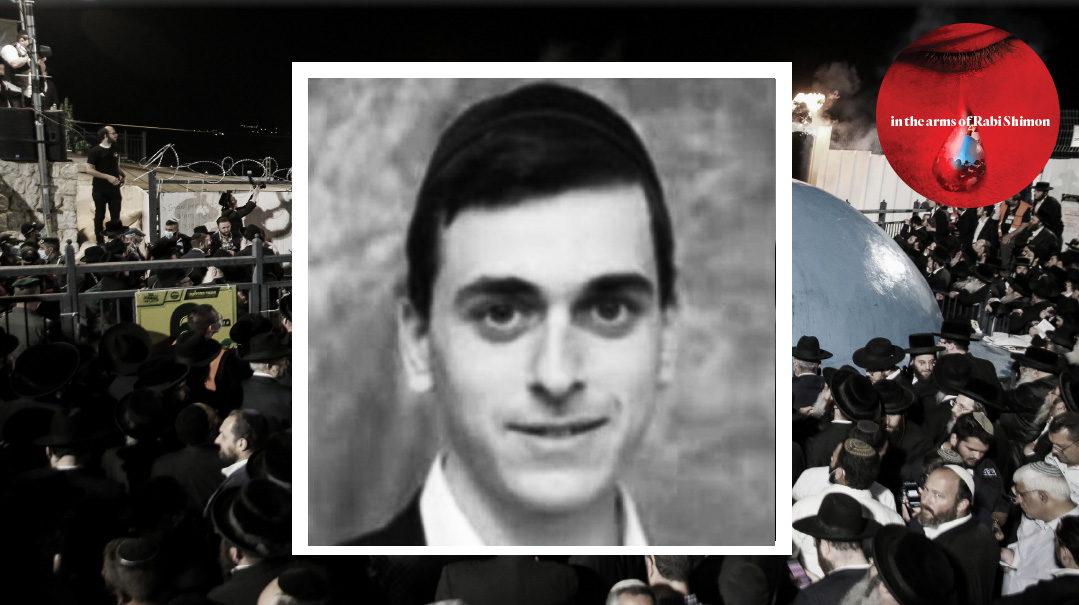 When Hashem decided to take Avraham Daniel, we lost a pure neshamah 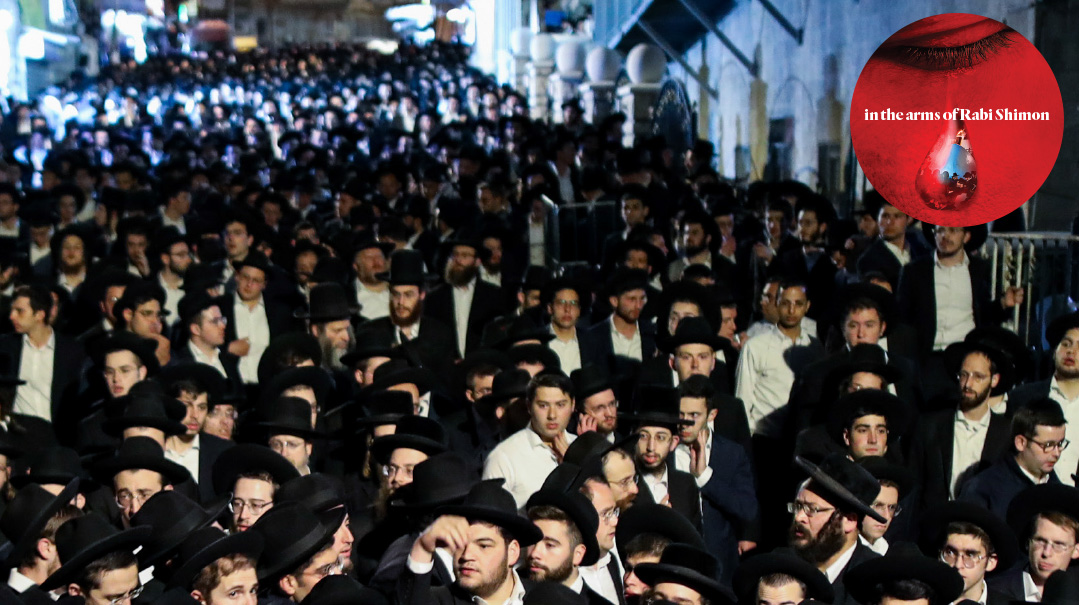 Bracha Stein
Together in Tears

We are a nation in mourning, a nation united by what we’ve lost 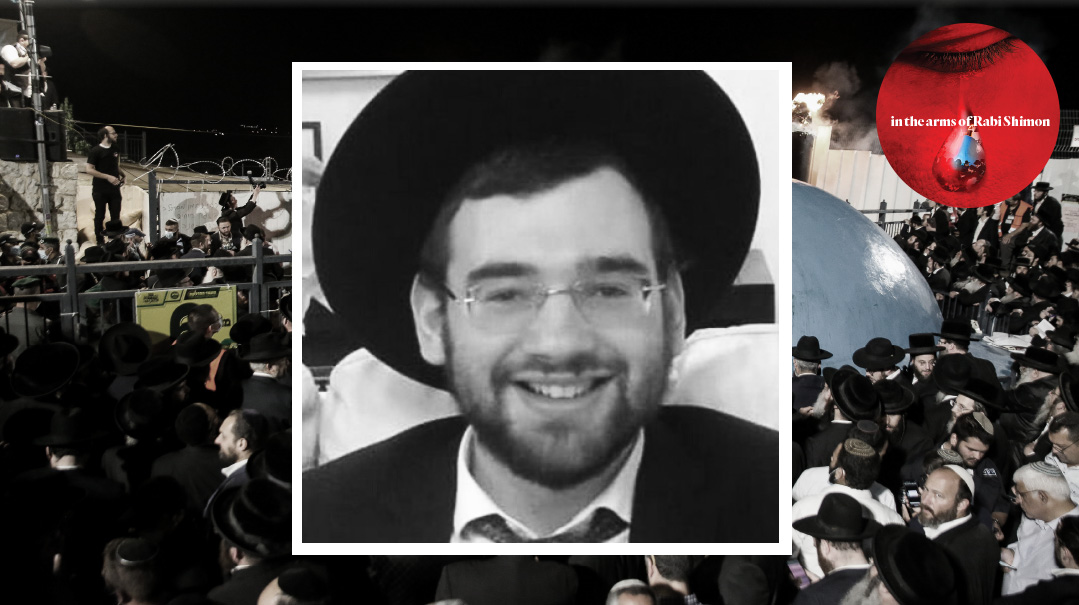 "Only now can I appreciate, when I reflect on the depth of my relationship with my talmid, the special connection of a rebbi to a talmid" 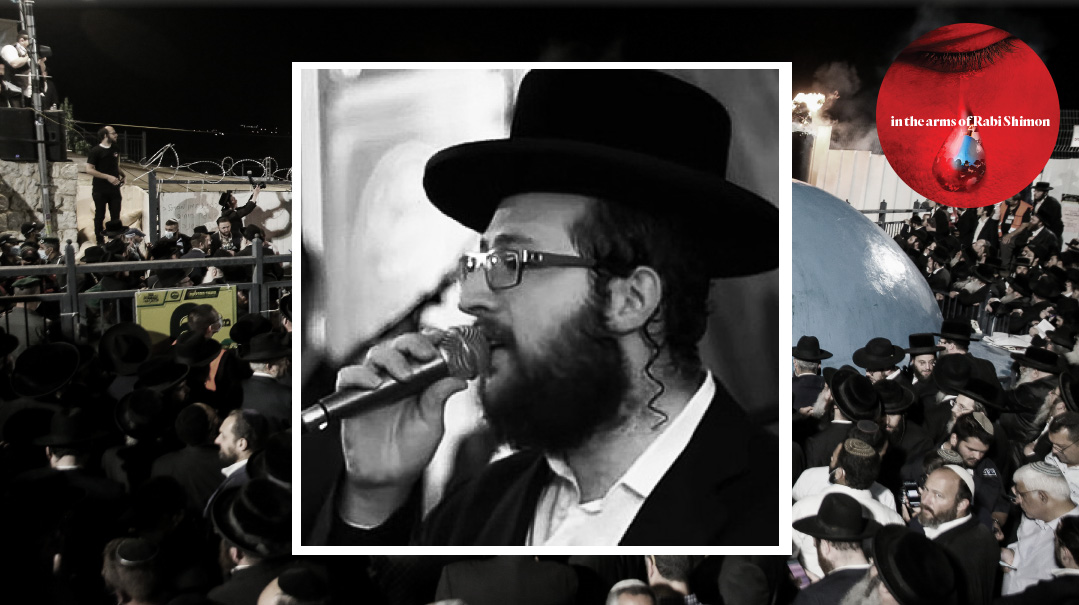 If he had an ambition, it was to go bring simchah to as many cholei Yisrael as possible