The talmidim of the famed mussar giant Rav Yisrael Salanter ztz”l are said to have asked their rebbi, prior to traveling on vacation for bein hazmanim, what their avodah during those days should be.

Rav Yisrael responded, “To look for inspiration for the month of Elul, which immediately follows bein hazmanim.”

This year, I didn’t have to go too far for inspiration of this sort. It was close by, and particularly painful.

About five years ago, a successful businessman in the New York area sent me an e-mail requesting that I come to his home for a meeting regarding a personal matter. I had known him for years and had worked with him on several klal projects, but I had never been to his home before.

Several days later I was ushered into his home office. The subject he wanted to discuss was a painful divorce that was happening in his family (something that happens way too often these days, but that is the subject of a future article). He wanted some direction on how to navigate what would be lying ahead for him and his family.

His was one of the most elegant home offices I have ever been in, but there was one thing that particularly captured my attention. On the wall behind his desk was a truly stunning painting of a bucket, with gold and white pins stuck in at various spots on the painted bucket.

Noticing that I was focusing on the picture, he proudly began to explain its significance. About ten years earlier, he shared, he had hit a milestone birthday, one that typically represents “middle age.” That triggered some serious introspection and reflection upon his life. While he was very pleased with what he had achieved in business, he began to think of all the things he had not yet done in his life and what he still would like to do in his remaining years.

He commissioned his artist cousin to paint a picture of a bucket, which would represent his “bucket list” of things yet to be done. On the bucket was a list of cities and places yet to be visited and toured, as well as another list of activities to do in those places. The gold pins represented places he had already visited (and there were many gold pins), while the white pins represented places he planned on visiting in the future. Every few months, he would exchange some of the white pins for gold pins and then add a few more white pins onto the bucket.

This summer, five years after my visit to his house, I was once again called to meet him, but this time by his family, and not at home. He had suffered a major stroke and had lost most of his mobility, though he could still speak. He had asked his family to reach out to me, as there were a few things on his mind that he wanted to resolve.

What struck me the moment I walked into his hospital room in the ICU was not just the fragile condition he was now in, but rather the plastic bucket sitting on a shelf above his head.

Once again there was a bucket behind him, except that the beautifully framed painting of a bucket with colored pins had been replaced with a simple plastic bucket containing some lifesaving equipment the nurses needed for his care and for bloodwork. Here was a powerful Elul moment, in the spirit of Rav Yisrael’s advice to his students to keep their eyes open for something to provide inspiration.

Are any of us really any different? I mused. We may not go as far as to commission an artist’s rendering of a bucket, but we each have our own bucket list: places to go, sights to see, and things to do. Whether we have many gold pins or mostly white ones, our bucket list changes considerably as time marches on.

Of all the many things said and written about Rav Aharon Leib Steinman after his passing, one particular story really captured my attention. One of the maspidim related that Rav Chaim Aryeh Erlanger ztz”l of Lugano told his son Rav Sender that while living in Switzerland at the same time Rav Aharon Leib was there, he saw him as a living example of spiritual perfection, and once asked him what his goal in life is. Rav Aharon Leib opened a Mesilas Yesharim to the final chapter and read that man’s obligation is to become a merkavah laShechinah.

The reason this story touched me so deeply was that less then a year before Rav Aharon’s Leib’s petirah, I brought someone who was beginning a career in chinuch into his home for a brachah and advice on how he could continue to grow himself. Rav Aharon Leib, who was well past his hundredth birthday, answered, “You should focus on becoming a merkavah laShechinah.”

His bucket list never changed. It was the same from his youth until his very last day in this world.

As we approach Rosh Hashanah, we should look into ourselves and see if our bucket list for this year is the same as that of last year, or the year before. As we prepare to begin a new year, one that will bring with it new challenges and a new reality for each of us individually and for the larger tzibbur, are we still holding on to an old bucket list?

When Chazal describe the greatness of Sarah Imeinu, they emphasize that her goals at the age of 127 were consistent with her ideals at the young age of 20. While we cannot compare ourselves to Sarah Imeinu, or to Rav Aharon Leib, we do need to measure up to our own abilities and maybe move around some of our own “gold pins.”

Many have noted that there are three stages of life: For the first 20 or so years of life, people are typically very concerned about what others will say and are focused on “fitting in.” During the next 20 years, many people take the opposite approach: “I will do what I want and not care what other people think.” Then, in the next 20 years, people realize that no one really cared what they were doing in the first place, and they regretfully look back at all those wasted years when they acted either in deference to — or defiance of — the opinions of others who never truly cared anyway.

On some level, we all expend needless effort trying to impress others. Come a new year, we have to ask ourselves: Is our bucket list for us, or for them?

Shlomo Hamelech, the wisest of all men, taught us that it’s better to go to a beis avel then to a beis mishteh. This message really hit home for one of my balabatim, who shared with me an experience that had shaken him to the core. His uncle, who made it big in the stock market after all of his children were already grown and out of the house, had decided to build himself the “mother of all houses.” Designing and building the perfect house took six years, during which he had innumerable meetings with subcontractors, designers, inspectors, and so on. Three months before the move-in date, his uncle took ill and had to be hospitalized. The first time the family was able to “enjoy” the stunning new house was to sit shivah for their father.

While this story may be a little extreme, upon further “Elul’dig” introspection and reflection, are we really that different? How many of us spend our best years chasing a dream, and then, when the dream becomes a reality, we can’t even live that dream?

Recently, I met an old and dear friend and mentor, Rabbi Shmuel Bloom. In his capacity as one of the leaders of Agudath Israel of America, Rabbi Bloom has dedicated his life to serving Klal Yisrael and has played an integral role in representing gedolei Yisrael on countless major issues. (Rabbi Bloom’s fascinating new book On the Shoulders of Giants, ArtScroll/Mesorah, offers a glimpse into his interactions with the gedolim of this and the previous generation.)

We met to discuss his current project, the upcoming daf yomi Siyum HaShas, and he mentioned that he is approaching a milestone birthday and shared his “bucket list” for that occasion. If anyone is deserving of a respite after a lifetime of askanus, it’s Reb Shmuel, yet his bucket list includes dedicating a sefer Torah, as well as making a siyum on Bavli, Yerushalmi, Mishnayos, Mishnah Berurah, and more. An incredible bucket list for an incredible Yid.

No doubt that Reb Shmuel learned this lesson from one of his own mentors, Rabbi Shlomo Lorencz a”h, who, after a lifetime of representing Torah Jewry in the Knesset, spent his retirement years in kollel. He later published a sefer of his own in-depth chiddushim on Shas, developed during his golden years. When he brought a copy to Rav Elyashiv ztz”l, he was so amazed at that incredible accomplishment by someone who had spent so many decades out of the beis midrash, that he showed it to everyone who visited him for the rest of that day.

Over the past few years, my own bucket list has changed as well. My wife and I undertook the construction of a new shul on Har Hazeisim in memory of our daughter Sarala a”h, and I am eager to see that come to fruition. I would also like to see the Ohel Sarala/Bonei Olam Tefillah-Shidduch Initiative grow from 600 engagements and weddings to 6,000, from 200 babies born to 2,000, and to complete several seforim that have been years in the making.

Truthfully, not one of those items was in my personal bucket list just a few years ago. Life’s challenges change, our priorities change, and then our “bucket list” needs to change as well.

Rabbi Aryeh Z. Ginzberg is the rav of the Chofetz Chaim Torah Center of Cedarhurst and the founding rav of Ohr Moshe Institute in Hillcrest, Queens. He is a published author of several sifrei halachah, and a frequent contributor to many magazines and newspapers, where he writes the Torah hashkafah on timely issues of the day. He is also a sought-after lecturer on Torah hashkafah at a variety of venues around the country. 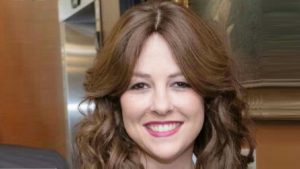 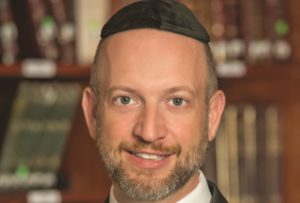 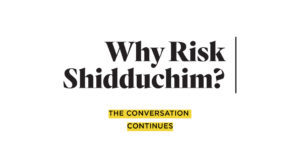 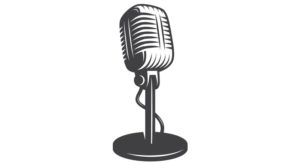 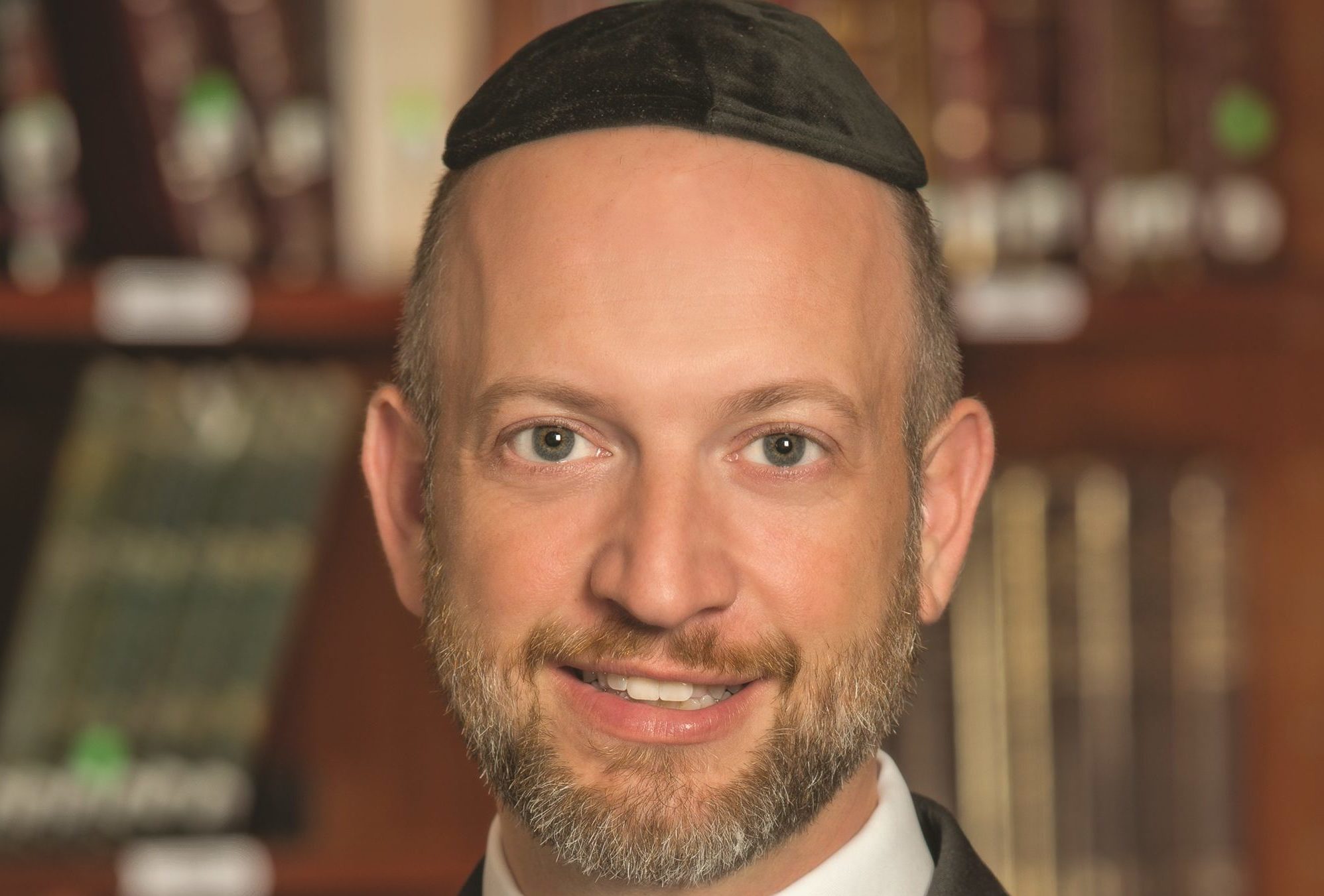 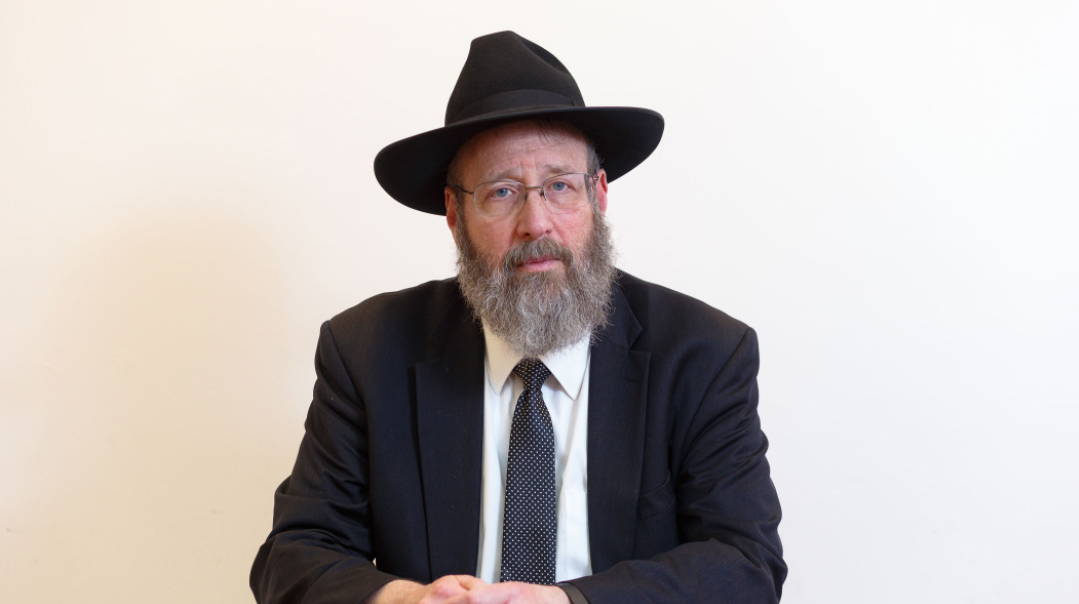 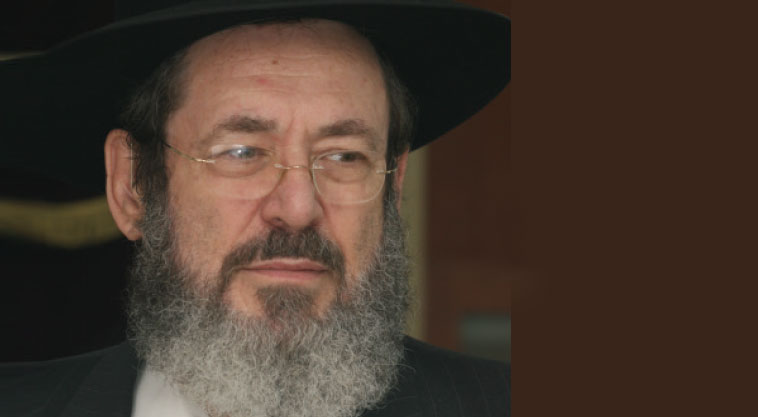 We dare not judge those who came before us, because all the spiritual bounty we enjoy comes only through their strength