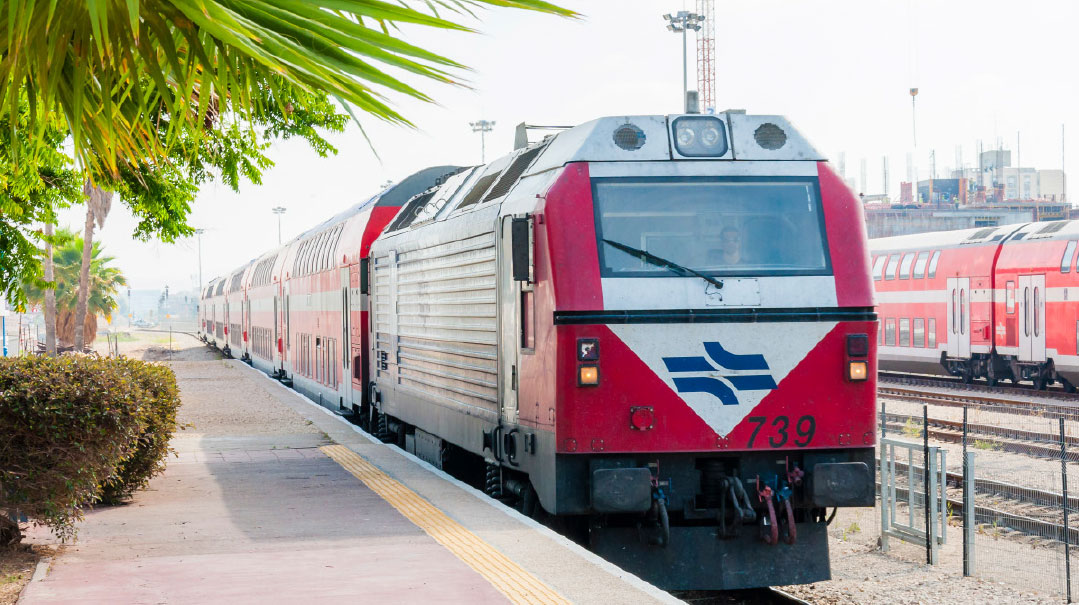 Last Thursday’s dramatic development in the Middle East — the historic breakthrough between Israel and the United Arab Emirates — will probably pave the way for other countries to follow suit, making changes possible that were unimaginable the week before last.

The Trump administration worked behind the scenes for over a year to bring Arab-Israeli normalization to fruition. The success lies not so much in the fact of the developing ties — that’s been happening for a while — as in their being made public. The UAE and Israel share a common enemy, Iran, and this consideration was evidently enough to override the objections of the Palestinians, who view the crumbling barriers between Israel and the Arab world with nothing but dismay.

For President Trump, this important foreign policy achievement comes at a critical juncture politically, just two and a half months from the election. The White House signing ceremony to be held soon will no doubt provide a useful campaign photo op. Even better, there may be more countries in attendance. Over the past few weeks, advisors Jared Kushner and Avi Berkowitz have dropped hints that other countries would be happy to break the ice with Israel. Bahrain and Oman are the two most relevant options, but Saudi Arabia and Morocco might also join the club.

Average Israelis will benefit from more affordable vacation options closer to home, as well as reduced airfare for indirect flights with stopovers in those countries. For businesspeople and research and development organizations this could be the harbinger of a new era of technological cooperation in a variety of areas — indeed, preliminary agreements were signed last week.

The agreement could also bring to the fore a planned railroad linking the Haifa seaport with Saudi Arabia. Israeli transportation minister Yisrael Katz had begun promoting the railway project in 2018. The plan would extend existing rail infrastructure from the Haifa port to Jordan’s track system, and from there connect to Saudi lines. The completed project would enable goods to be shipped from Europe to the Gulf and points further east, avoiding the choke points of Syria and the Straits of Hormuz.

Since last Thursday’s announcement, talk has focused on opening embassies. But will they be located in Tel Aviv or Jerusalem? Do these states expect something beyond freezing annexation? And how will the Palestinians react to what they see as a betrayal by the Arab world?

Hitherto the equation was that full Arab ties with Israel would only come in return for a Palestinian state; that was the goal of the 2003 Saudi peace initiative. The UAE has now evidently decided that peace with Israel is desirable even in the absence of a deal with the Palestinians. The latter have now been shorn of their most powerful supports, as Egypt and Saudi Arabia have already expressed cautious support for Trump’s peace plan.

The next few weeks could see events progressing at a dizzying pace that reshape the region for decades to come. 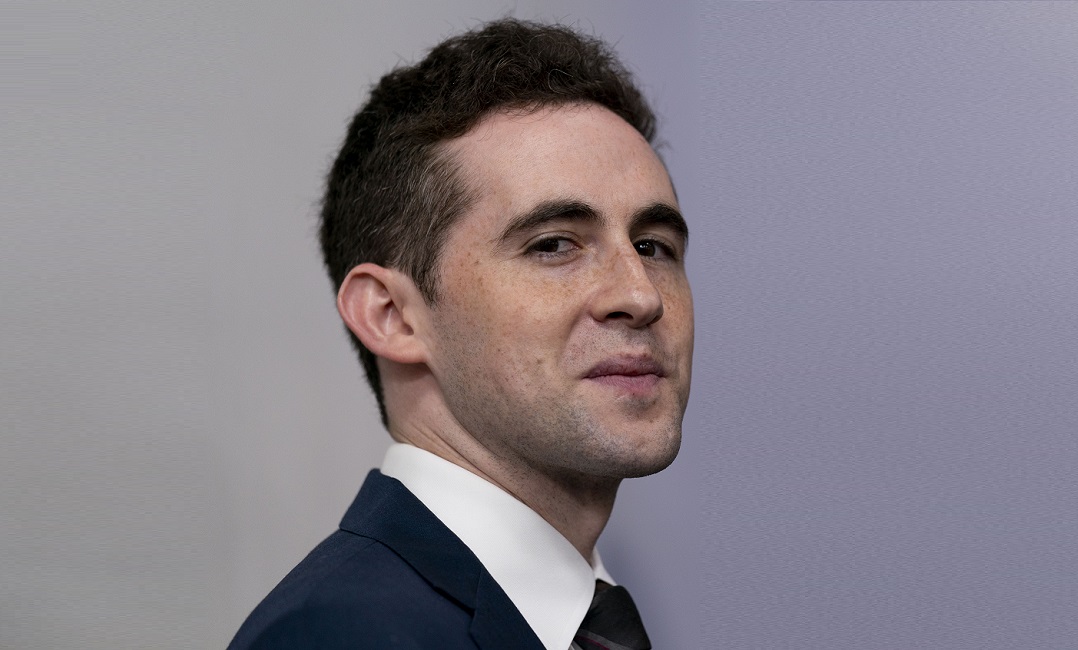 Gedalia Guttentag
The Story Behind the Israel-UAE Deal 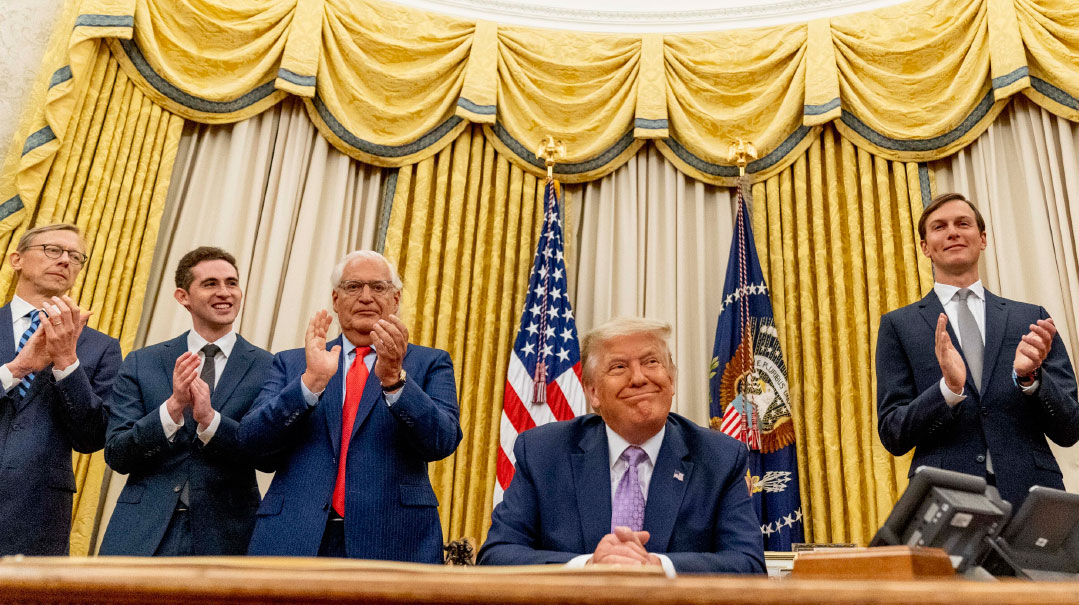 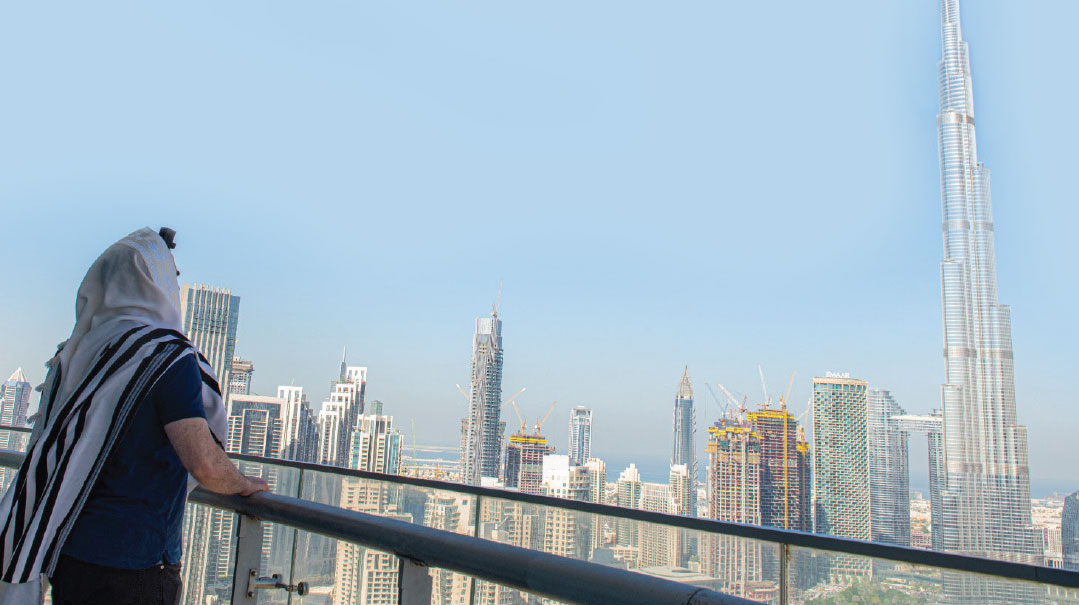 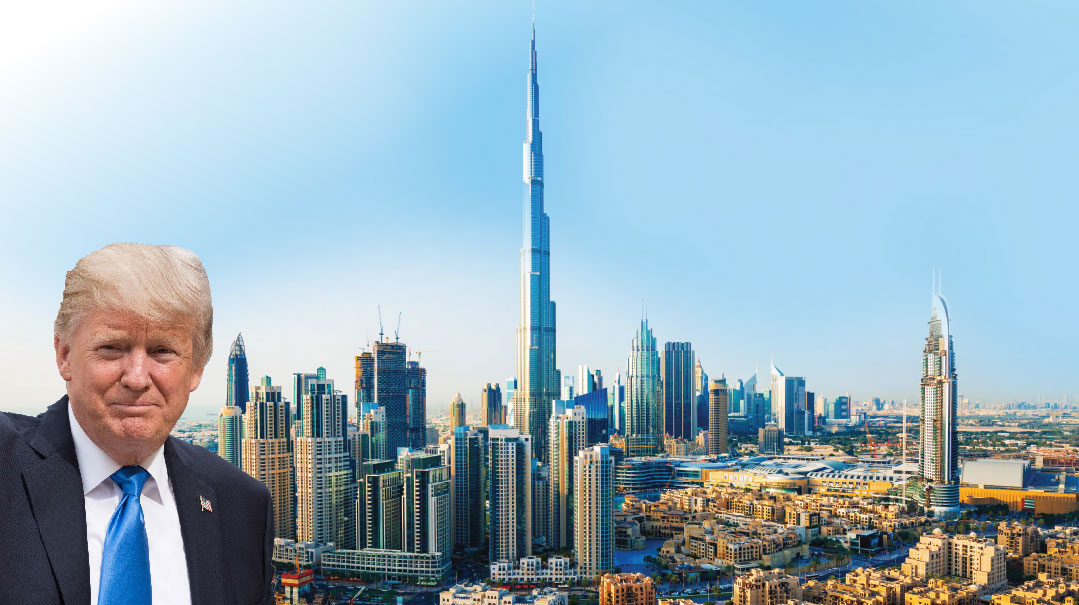