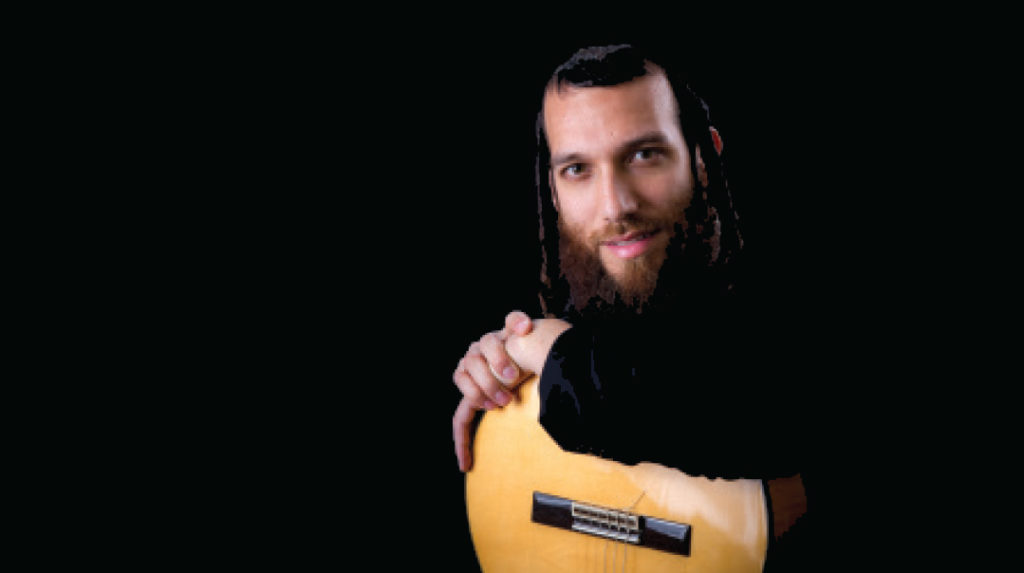 The summer wedding season brings on a wave of simchahs that, to the music section at least, seem to roll on from one event to the next. These days, what are the songs everyone wants to hear?

’d say the current overall hit is “Eliyahu Hanavi Zachur Latov.” We sing it almost every night. But in general, the song selection naturally has a lot to do with the type of crowd we’re singing to. Many wedding singers cater to a particular clientele — chassidish, litvish , Sephardic, Flatbush, Five Towns, and so on — so they may stick to a more or less standard routine. But then there are some singers, including myself, who have a diverse clientele, so what we sing depends a lot on where the wedding is and who the crowd is.

If it’s a chassidish chasunah in Continental, the bochurim are into new songs that just came out. It’s like breaking news, you play whichever singles were just released, and they love it. If a song came out six months ago, it’s still okay, but don’t sing anything more than a year old — they’ll find it boring. In contrast, to a crowd from the Five Towns and Flatbush, only sing a song if it’s at least a year old — that’s what they will connect to and that’s what they’ll feel comfortable to dance to. “Ve’ahavtu,” “Rabi Shimon,” and “Nigun Bobov” are still going strong there, while they were hot by chassidim at least two years ago. If you play the recent releases, you’ll find they don’t know them yet.

In between these two crowds, you have the litvish yeshivish bochurim, who are usually about two months behind the chassidish boys. If it was released two months ago, you can sing it and they’ll dance eagerly. Singers have to understand this and adapt themselves every night.

I will add that there’s also a trend I’m seeing more and more lately, especially at young chassidish weddings, where people are getting exhausted from constantly singing new hits, so the bochurim request to go back to the songs from around ten years ago. I’m getting requests for my songs from a decade ago, like “Hineni,” “B’Elokim,” and “Sheyibaneh Beis Hamikdash,” and for those classic Lipa songs like “Gam Zu Letovah,” and “Haboteiach Bashem.” 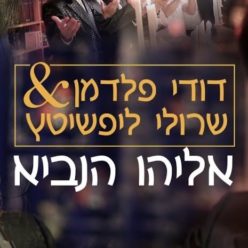