You’ve arrived at the carnival and you know you’re going to have a blast! 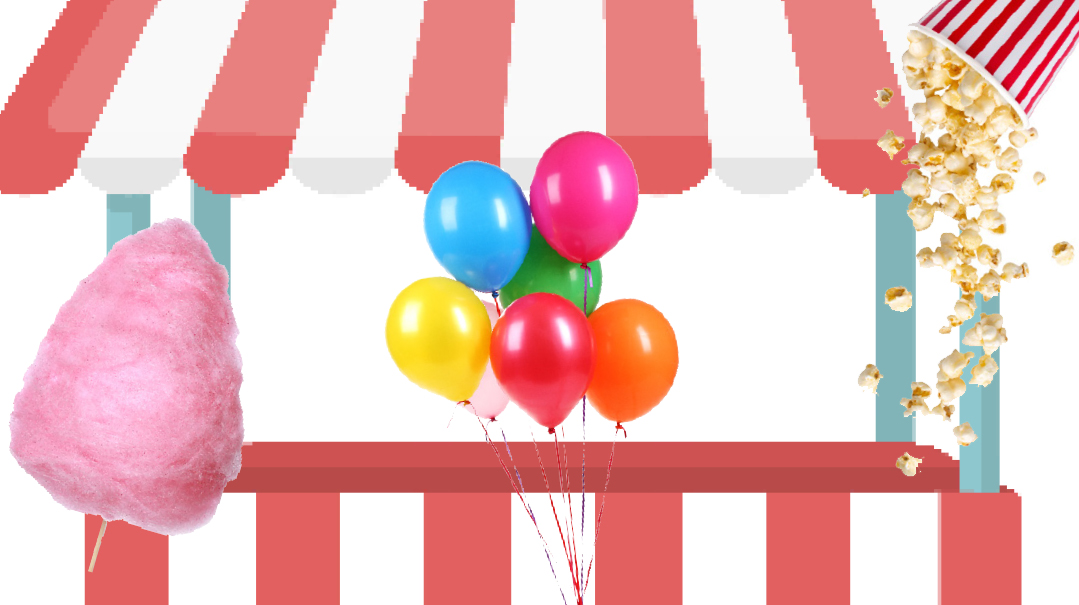 COME ONE, COME ALL!

Check out the brightly colored posters hanging up everywhere, arrows pointing you in the right direction. Step closer, you’ll hear the music and your heart will skip a beat. Then you step into the fray and everyone’s playing games, eating cotton candy, smiling, laughing, having a great time. You’ve arrived at the carnival and you know you’re going to have a blast!

It’s a carnival — not a fair… but what’s the difference? Carnivals began as a yearly tradition dating back hundreds of years, from the times when people celebrated seasonal changes or holidays.

They're all about fun, with rides, games and food. Fairs are usually theme-based events that are supposed to promote something (like your state in the state fair, or an art exhibit) — although they’ll also often have the fun stuff you usually associate with carnivals, too. After all, they want people to have fun (not to mention spend lots of money)!

“Carny” is a slang term in North America for a person who is employed by a carnival. (In Australia, the word is “showie.”) But that’s not all. There’s an ever-changing secret language that carnies use so that they can talk among themselves without people understanding what they’re saying. As people figure out their secret language, those words lose their function and more words are made up instead!

midway – the main path or street that has the carnival sideshows, concession stands, and things to do

popper – a wagon with popcorn, candy apples, and food to sell

doghouse – the booth where the person who controls the ride sits

lot lice – people who arrive at the carnival early, walk around all day, and leave late, but never spend any money!

Well, that depends who you ask!

We asked 40 Jr. readers (ahem, thank you, Inside Scoopers!) what their favorite carnival games are. Turned out all of them mentioned games at backyard carnivals!

This was what we discovered….

Rachelli Spector of London and Malky Sulzbacher of Gateshead said they loved “candy floss” the best, but we knew what they meant! (More on that soon!)

Sari Teff from Manchester couldn’t pick her favorite booth because her favorite thing to do at a carnival is to be the one running it! In fact, when she answered our survey, she was busy preparing a “corona-val” for all her cousins!

Not only can it be super fun to go to (or run) a carnival, but sometimes it will be an extremely memorable occasion. Here, our jr. readers tell us some of their experiences:

I was once at a huge carnival. Suddenly I looked around me and realized I couldn’t see anyone in my family. I started to get really worried, I looked all over for them…. There was a huge crowd but I couldn’t see them anywhere. Then through the crowd, I could hear my father calling me but I still couldn’t see him…. Then I bumped into someone. I looked up and it was my father!

Once, when I was younger, I was at a carnival, and out of the entire crowd, I was one of ten people chosen to go up on stage! It was a competition with many rounds and I ended up winning! It was really thrilling and fun!

We once went on a crazy spinning ride something like four times in a row and when we came off the ride, my brother threw up! We definitely learned our lesson!

Once I was doing a pickle race and they had no more pickles left, so they gave me a pepper instead!

Once, a few of my friends and I made a carnival. I was in charge of the food activities. One was a big bowl filled with lemonade and fish-shaped ice cubes in it, which was meant to look like a fish tank. The activity was to go fishing — kids were supposed to fish out a fish ice cube and lemonade with a ladle…. But the ice cubes all melted and everyone kept asking me why we were using a ladle to give out the lemonade!

Once we were on a Ferris wheel and my two-year-old brother was screaming and we had no idea why. When we were getting off, we realized his sneaker had fallen off and he was yelling about that, not that he was scared!

Maybe you want to be like Sari and get in on the action. If you’re trying your hand at throwing a carnival, try these original games and let us know how it goes:

Prepare ziplock bags with items that have different textures in each one. For example, peeled grapes, cooked spaghetti, Play-Doh, mud, shampoo. Kids have to put their hands inside and guess what it is. Want to throw them off? Say things like, “Is it soft like a kitten? Is it squishy like a balloon? Is it ticklish like a spider?” On second thought, that’s probably a terrible idea, they might scream and throw the bag at you!

This is a spin on the Coke vs. Pepsi game, but instead of seeing if you know the difference in your black fizzy drinks, it’s about finding out if you know the difference between all the white things in your life! Prepare little cups of flour, sugar, salt, white cake mix, baking soda, baking powder, and onion powder. Write the answers on little pieces of paper. Kids have to sniff and touch the white stuff and try to match each cup to the correct label. No tasting, though!

You might have seen people fill up those little plastic kiddie pools with water and goldfish. What about if you fill one with blue jello? Add those gummy fish candies and now let players REALLY “go fish”! Want to keep them super busy? Let them make their own fishing rods out of plastic cups and strings. Want to make things competitive? Make it a race. On your mark, get set, GO! Make your fishing rod and fish up some candy! Talk about a win-win!

There are some common things that people always associate with carnivals, and in fact, they may have first been introduced to the world through carnivals. Thanks to carnivals (or fairs, in some cases), we have:

Hot dogs and ice cream were first introduced to people as they walked along the midway during the Saint Louis World Fair in 1904. They became the world’s first fast foods!

In 1897, machine-spun cotton candy was invented by, believe it or not, a dentist! He partnered with a confectioner (a person who makes candy). It was introduced in 1904 to the World Fair as Fairy Floss, and immediately sold 68,655 boxes at 25 cents per box! These days, Australians still call it fairy floss, Americans call it cotton candy, and the British call it candy floss (like Rachelli and Malky!), but whatever you call it, it’s hard to imagine a carnival without it!

Who hasn’t gotten stuck in the corner while everyone whizzes around you, intentionally crashing and ramming into you while you’re desperately trying to reverse? Another favorite at any carnival, bumper cars were invented in the 1920s and were originally called Dodgem Cars. Why? Because riders were supposed to dodge each other! The cars were made so flimsily that if people crashed into each other, the cars would break and had to be fixed at the end of each day! Over the years, many changes were made, and now it’s all part of the fun when drivers crash into each other!

You likely know what a carousel is. You’ve probably ridden on one a few times, too. But here are some things you might not know about them:

In the 19th century, American doctors used to recommend going on carousels because they believed it helped circulate the blood!

Before Charles Lindbergh, the American aviator, became the first to cross the Atlantic Ocean in an airplane, he did something relaxing… he rode a Coney Island carousel!

There are three types of animals on carousels: standing figures, with at least three feet on the ground; prancers, with just two; and jumpers, with all four legs in the air. Jumpers are the ones that go up and down.

This is the ride that one reviewer said “launched a thousand stomachaches.” It was created in 1926 by Herbert Sellner, who was a woodworker and waterslide maker. Story has it that he put a chair on his kitchen table, made his son (who was either delighted or terrified, that part of the story is unclear) sit in it, and then rocked the table! When it launched, it had 4,233 riders in 7 days and has been popular ever since!

So as this summer is in full swing, hopefully you’ll find yourself at a carnival at some point, having a blast — with lots to think about! Have fun! 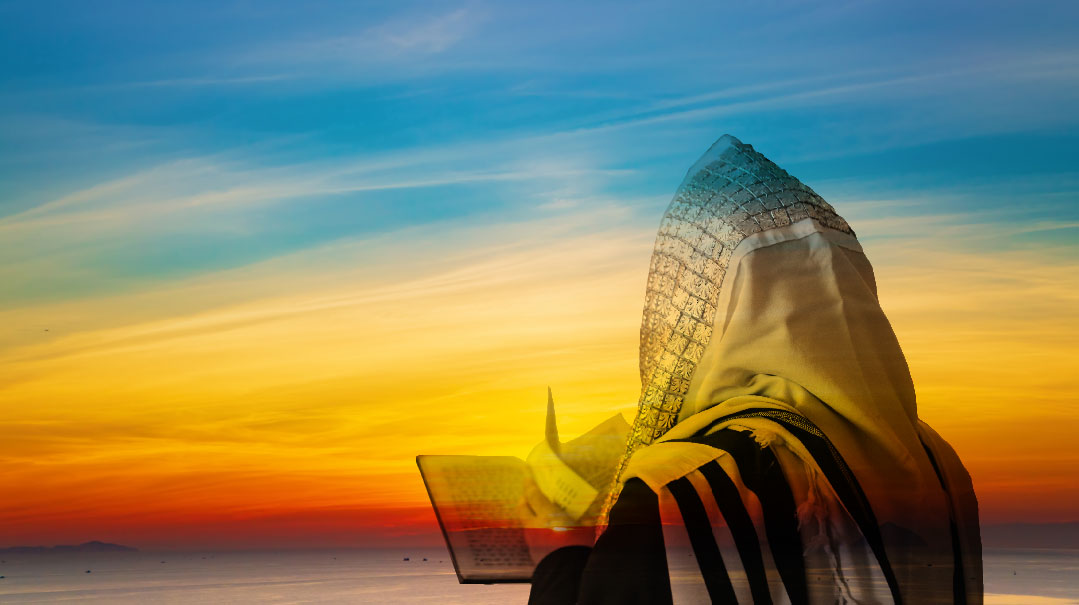 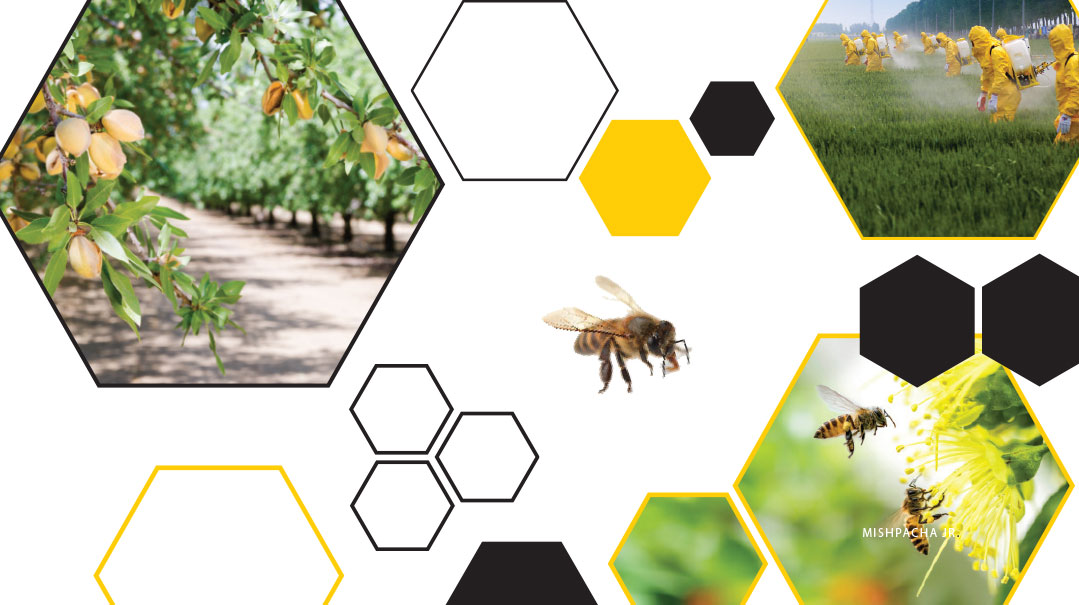 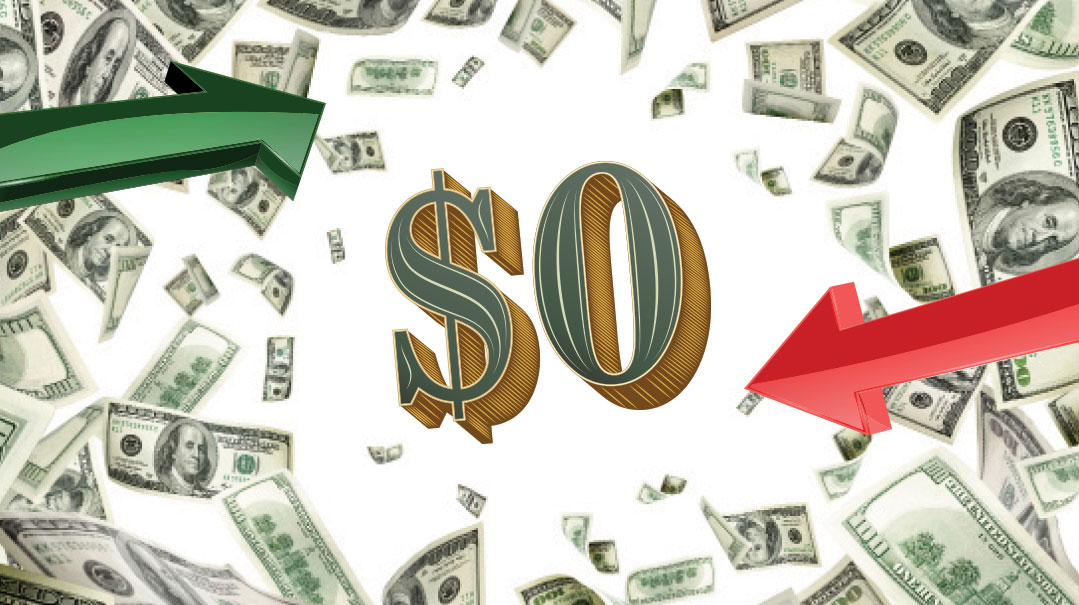 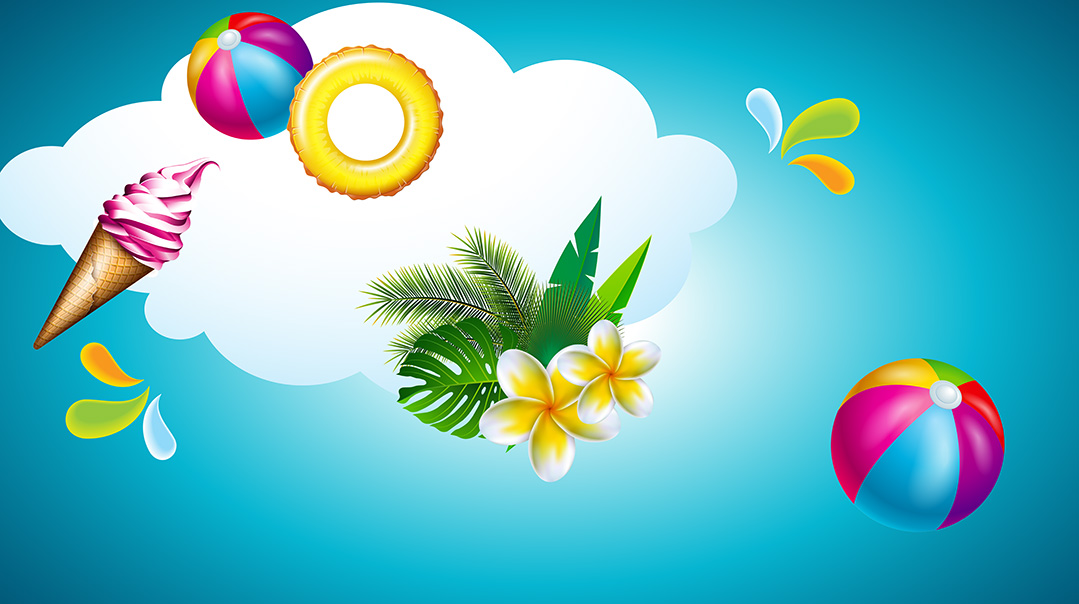 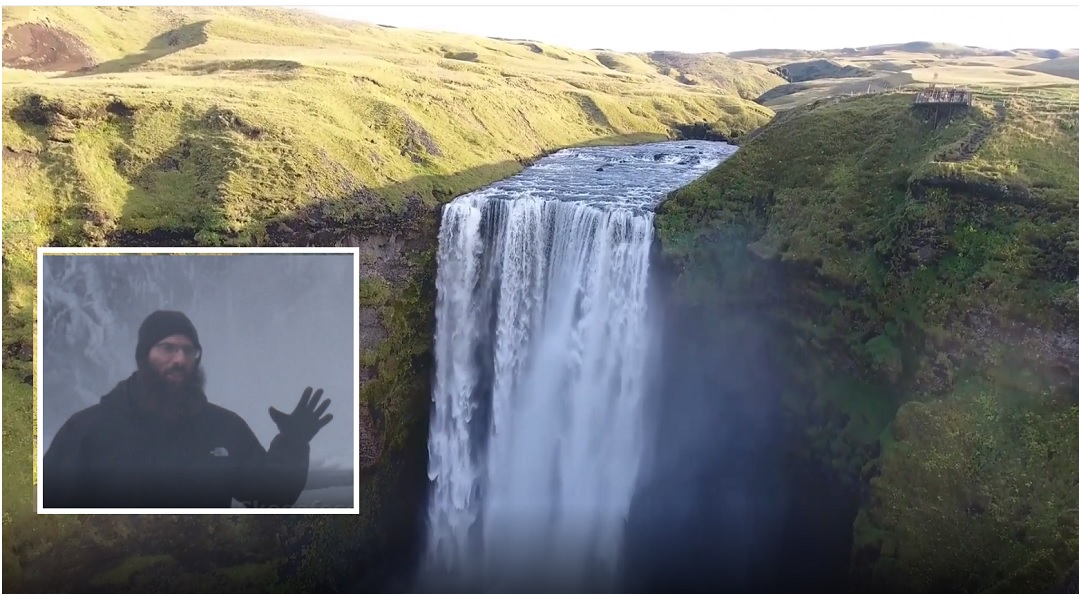 As seen in Mishpacha Jr.: Rabbi Yaakov Lubin travelled to Iceland to encounter its wonders firsthand, and share with students around the globe