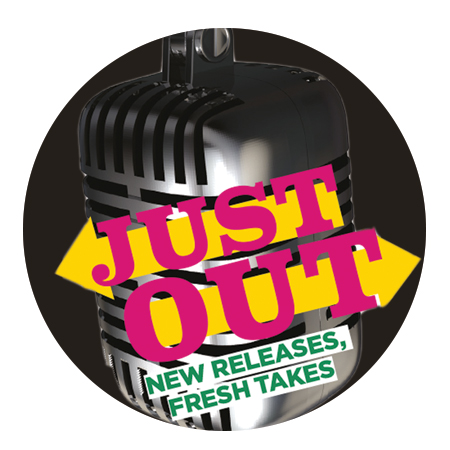 "Iguess there’s still gas in the tank,” Abie Rotenberg told Mishpacha in an interview last month, discussing five decades as a composer who has found the right words to express devotion and pain and healing and memories. He was referring to Aish 3, his latest project together with veteran partner and Toronto neighbor Shlomo Simcha.

But when Aish 3 was in the works after a 17-year hiatus in the series, the number-one question people in the know were asking was “Is the sound the same?”

“I’m too old to change my spots even if I had an inclination to do so. And, I don’t,” says composer Abie Rotenberg. “Still, I don’t live in a vacuum. I’m exposed to contemporary music at every concert and wedding I attend, even though its influence on me is much less than it is upon today’s youth, simply because my girsa d’yankusa — the sounds I heard growing up — dominate my musical DNA. At the same time, I do enjoy the challenge of breaking new ground.”

The original Aish duo — Abie and Shlomo Simcha, joined this time by coproducer Doni Gross — went through hundreds of Abie’s ideas and creations, from cassettes in shoeboxes in his basement to more recent melodies on his computer and phone. Abie says that with Doni as coproducer and arranger, it was easier for him to venture out of his musical comfort zone.

They sought songs that have a capacity to move people. Abie says that some of the songs, such as “Lev Tahor” and “Ani Ma’amin,” were ready to go without modification. “Other songs had a bit more of a contemporary vibe and so we worked together to find the right mix — sometimes we’d work an entire day and discard it all the next day. But when it worked, there was nothing like being buoyed by the energy of knowing we had achieved something special.”

They had one fast niggun, a definite selection for the album, when Doni wondered how it would sound if it were slowed down. So Abie sat at the piano and played it in a softer, heartfelt style. As the team sang the modified tune over and over again, Shlomo Simcha jumped up and pulled out a Selichos. “I have the perfect words,” he said. Doni stood up and paced the room, trying to fit the words to the melody, while back at the piano, the opening refrain of the niggun burst forth. And that’s how the soul-stirring ballad “Rachmana” came into being, with the words from the end of Selichos that bring us back to the Days of Awe — Rachama de’onei la’aniyei aneina….

“It’s my favorite song on the album — it tugs on my heart every time I hear it,” says Doni.

Warm vocals and layered, stirring harmonies make the album into a treasure for patient Aish fans worldwide as well as a new generation. An old friend, Rivie Schwebel, joins for a guest appearance on a slow, Dveykus-feel song, “Lev Tahor,” while “Mosai” brings a mix of easy sing-along melody with English words complementing the pasuk, Mosai Timloch beTzion.

Abie shares the story behind another song with a different feel, “Bayom Hahu.” “These beautiful words from the Aleinu prayer depict how upon Mashiach’s arrival the entire world will recognize Hashem as King of the world. I don’t know why, but the image of two slightly inebriated Irishmen entered my mind. Can you imagine their surprise when they observe on CNN the incredible news of the Jewish King’s arrival and how the entire world will recognize His reign and the sovereignty of Hashem over all mankind? Now what kind of song would these guys sing when they realize that G-d in Heaven has appeared on Earth? Probably not a Gerrer waltz. More likely a rousing Irish jig. It took several recording sessions to get it perfect, but Doni nailed it — as evident by the final result.” 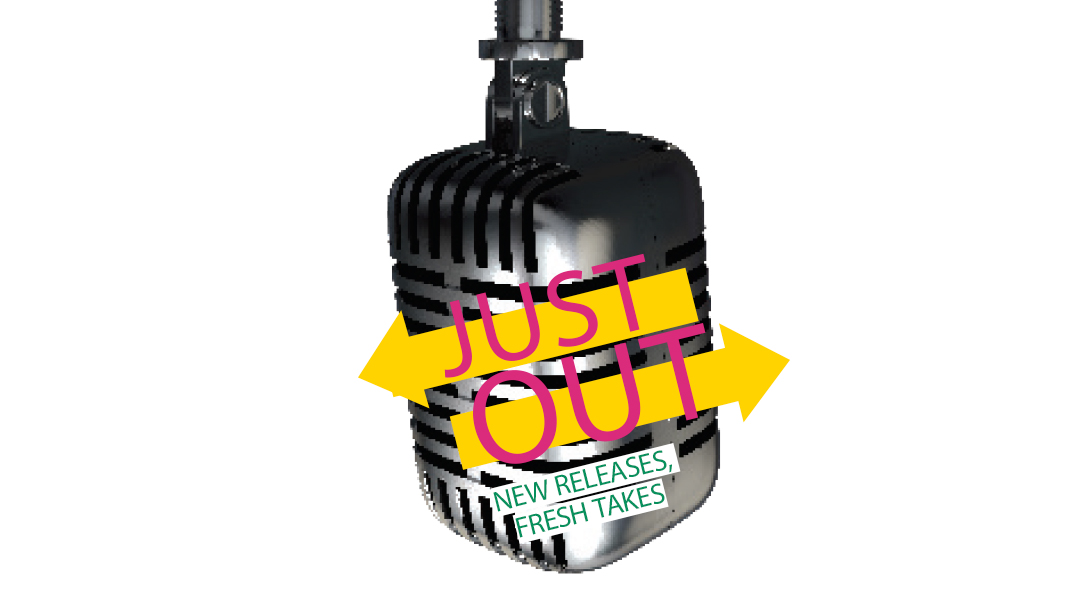 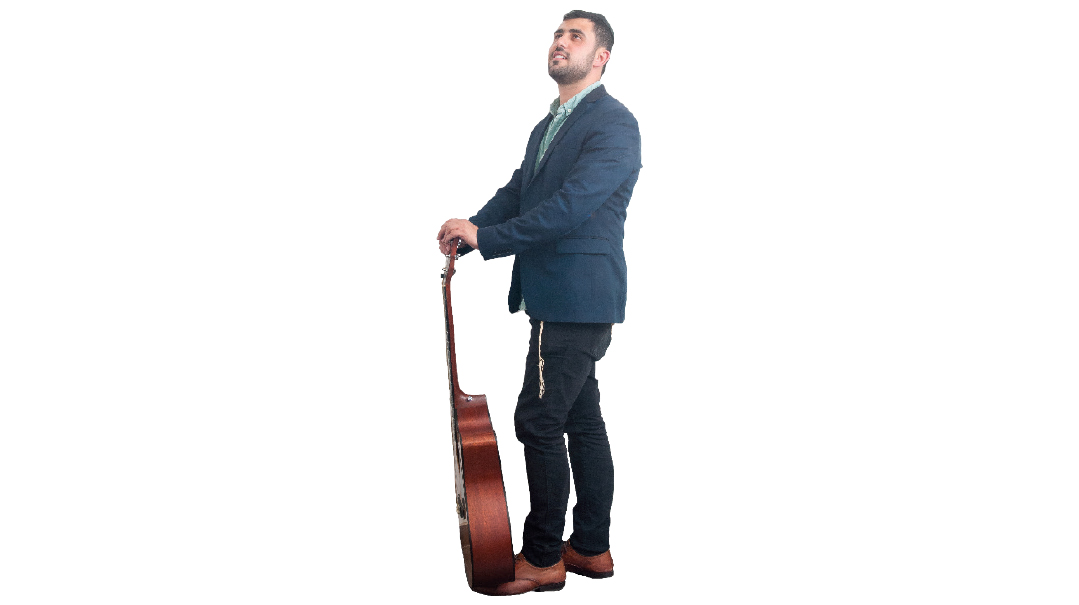 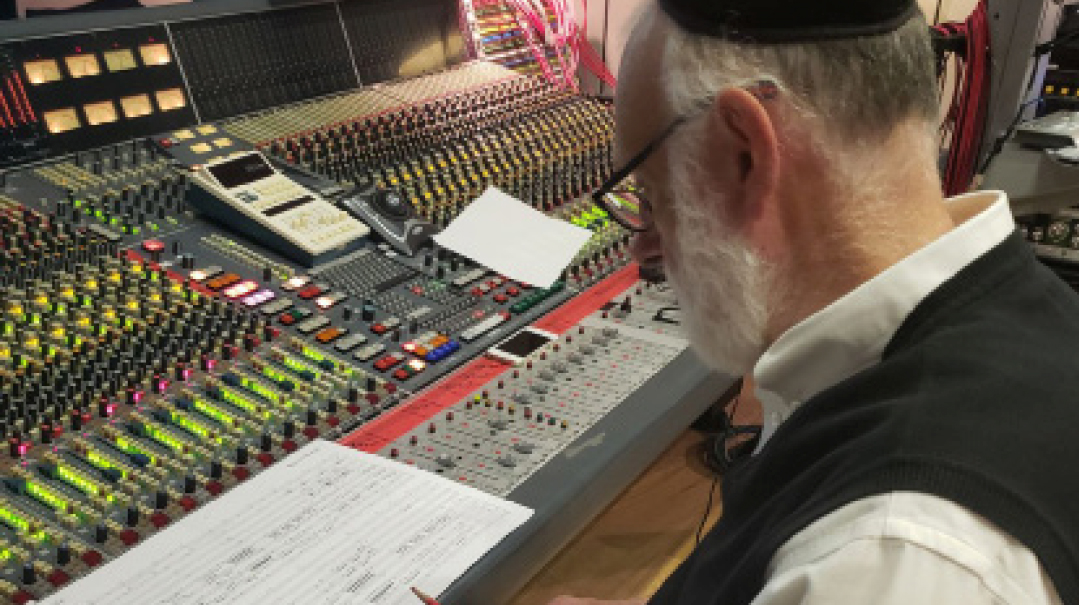 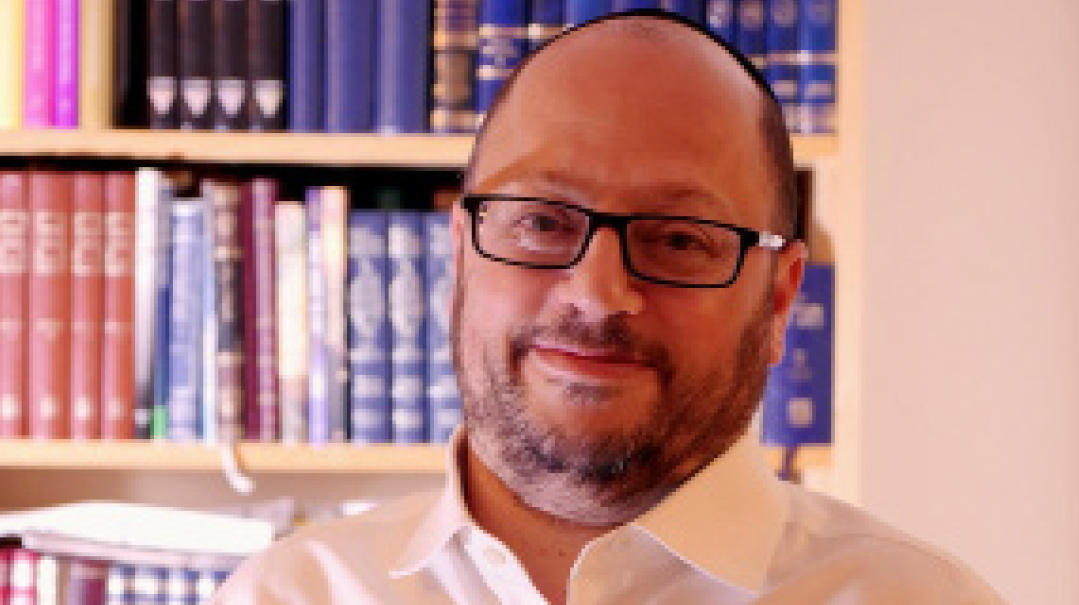 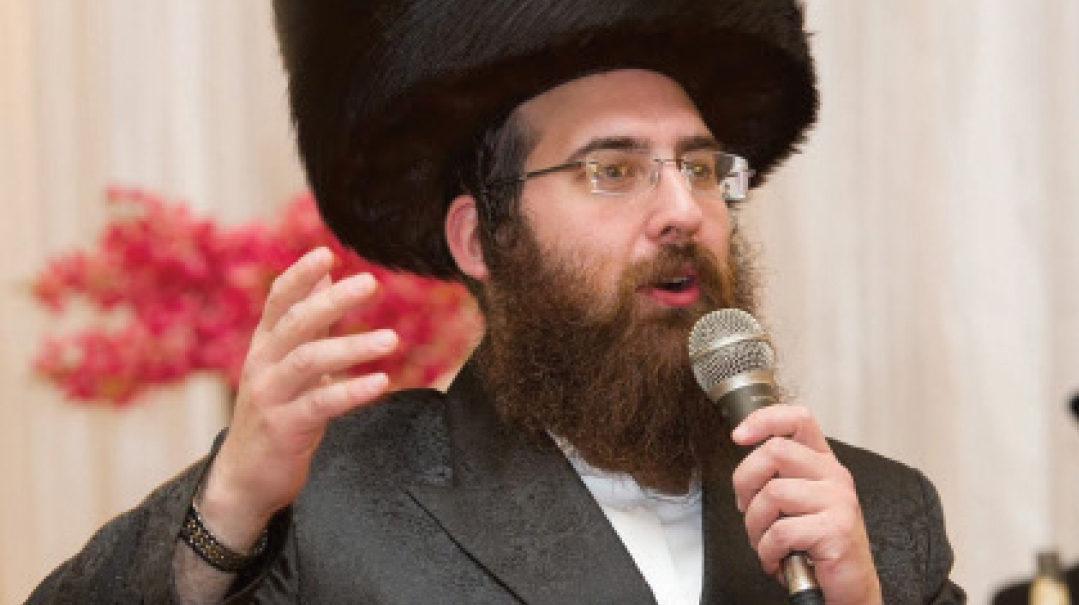 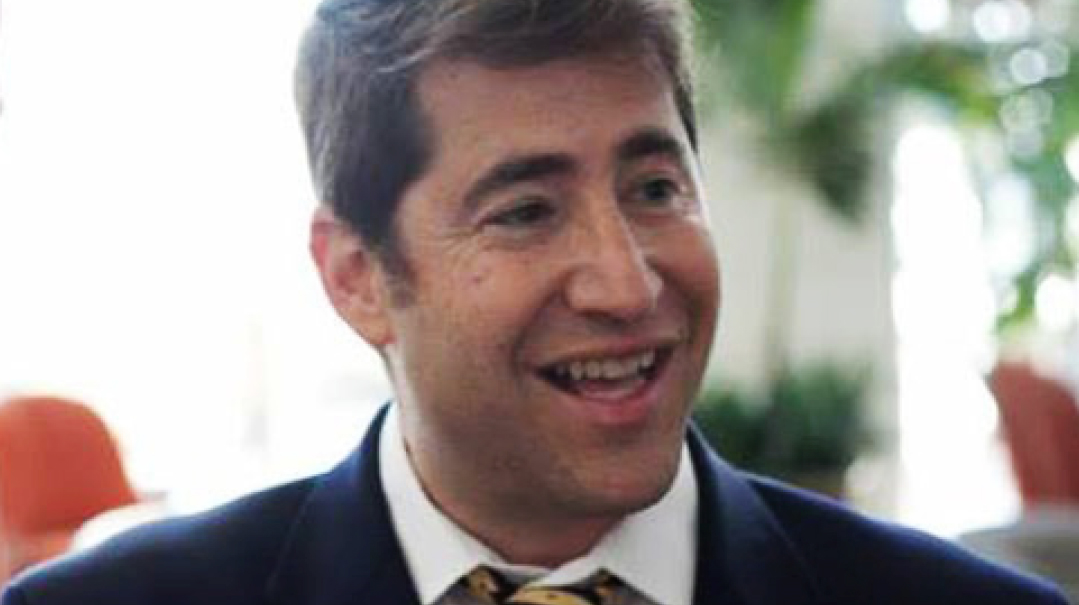